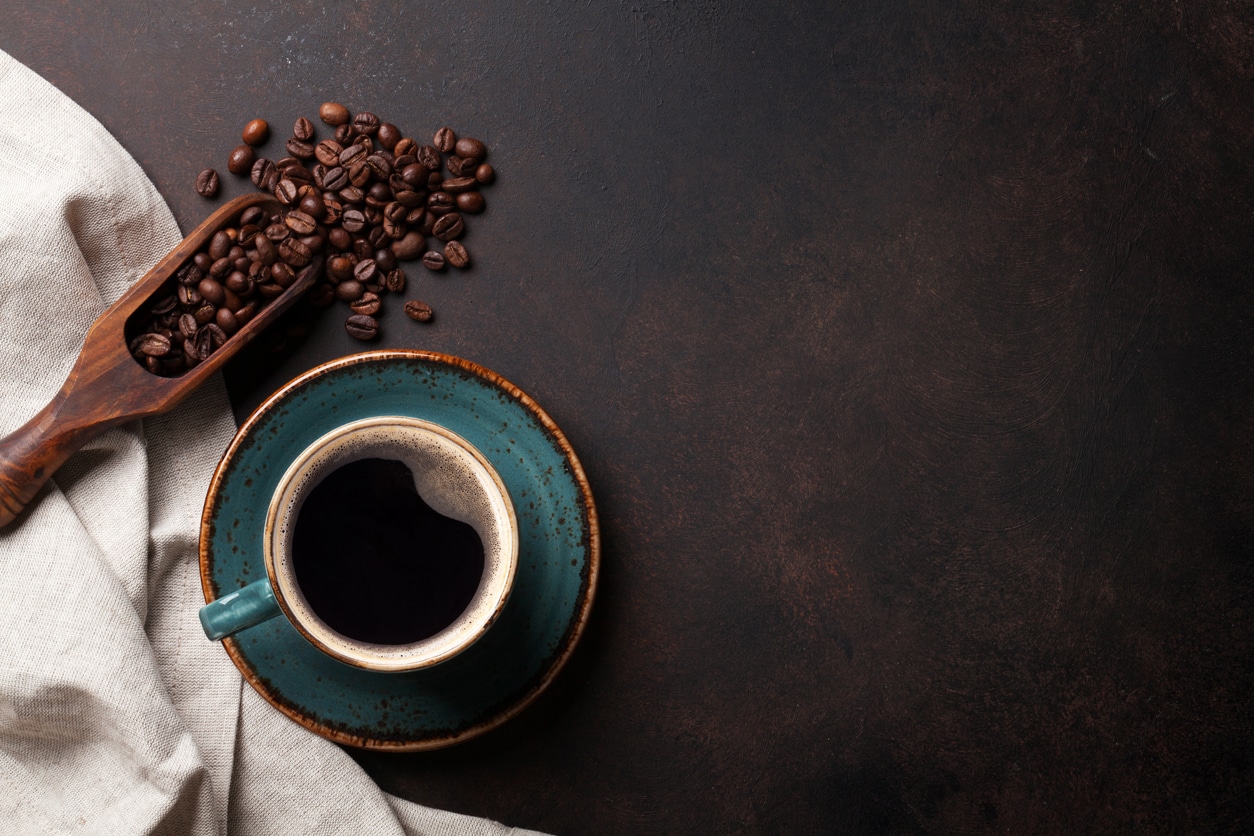 Life without coffee? It’s something most people simply couldn’t imagine. If you are one of those people, you will agree that it would be a dreary existence indeed without a cup of coffee to start your day. Coffee is readily available nowadays but it wasn’t always so. Let’s see 10 fascinating facts about this irresistible drink.

Legend has it that goat herders noticed the effect caffeine had on their goats after seeing them eat coffee cherries. After their coffee cherry meal, the goats had a lot of energy and they didn’t sleep at night. The herders shared their experience about the goats with local monks. When the monks made a drink from coffee beans, they realized they could stay up all night and pray and found the effect beneficial.

Coffee beans grow on a bush. They’re the pits of the cherry-like berries found on the flowering shrubs, but they are called beans because they resemble legumes. Coffee cherries or coffee berries, most commonly contain two stones with their flat sides together. There are two main varieties of beans: green and red. Red beans have a nicer smell and are less acidic. They are used to produce lighter coffees. The longer coffee beans are roasted, the healthier they are. Decaffeinated coffee comes from a chemical process where the caffeine is taken out of the beans. After coffee beans are decaffeinated, several coffee manufacturers sell the caffeine to soda and pharmaceutical companies such as Coca-Cola, a major buyer.

According to a number of historians, coffee was first consumed by grinding the berries together. Some animal fat was added, and the caffeinated treats were rolled into tiny edible energy balls. Roasting the coffee beans wasn’t intentional first. They were thrown into the fire by accident and ended up in people’s cups because of their heavenly smell.

In 1773 in Boston 342 chests of tea belonging to the British East India Company were thrown from ships into Boston Harbour by American patriots disguised as Mohawk Indians. Drinking coffee and not tea was a political statement following the Boston Tea Party. Tea was considered the beverage of the enemy, so colonists boycotted it, and turned to drinking coffee instead as a form of protest.

“Kopi Luwak” is the most expensive coffee in the world. It comes from Indonesia and is made from beans undigested by the Asian palm civet. In other words, it comes from cat poop. The cat-like creature eats fruit including coffee cherries but is unable to digest the beans. The excreted seeds produce a smooth, less acidic brew and sell for €350 and up per kilo!

In 1511, leaders in Mecca believed that coffee stimulated radical thinking and idleness, and outlawed the drink. Some 16th-century Italian clergymen also tried to ban coffee because they believed it to be satanic. However, Pope Clement VII loved coffee so much that he lifted the ban and had coffee baptized in 1600. In the 18th century, the Swedish government made both coffee and coffee paraphernalia (including cups and dishes) illegal because they supposed they had a connection with a rebellious sentiment.

Coffee is consumed in such great quantities, it is the world’s 2nd largest traded commodity, surpassed only by crude oil. It is the most beloved beverage after water. Twelve billion pounds of coffee is consumed around the globe annually, and the United States alone has over 130 million coffee drinkers. Americans consume 400 million cups of coffee per day making the United States the leading consumer of coffee in the world. On average, 250 cups of espresso and coffee drinks are sold per day at almost any espresso drive-thru business with a great visible location.

The composer Beethoven was an ardent coffee lover. He was very picky with the way he made his coffee. He was certain that the perfect coffee was made with exactly 60 coffee beans so he counted 60 beans per cup before making his brew to ensure it was exactly the same strength. He strived for perfection in coffee as well as in music.

Americans on average spend $1,092 a year on coffee. That’s around $20 a week. That is close to the price of the newest iPhone. Young people generally spend more on coffee than older people.

Instant coffee made its first appearance in England in 1771. The first American product was developed in 1853. The first time it was mass-produced in America was around 1910 by George Constant Louis Washington (not related to President Washington). He acquired a patent, but the instant coffee powder was perceived by most people to be a novelty with a disagreeable taste. Around 1938, Nescafé became the most popular brand with an improved taste. Today more than 5,500 cups of Nescafé instant coffee are consumed every second with different varieties catering to different tastes and preferences around the globe.