Here are 10 things the nation does better than the United States.

Number 10. Put up buildings quickly. Construction projects in China have not only significantly increased in recent years, the structures are often put up in record time. In 2015, a 57-story skyscraper was completed in only 19 days.

Number 9. Make copies. The Chinese manufacture a great number of knock-offs, making cheaper versions of highly desirable items such as electronic devices and designer handbags. Some are easier to spot than others, like the iPhone dupe emblazoned with a pear instead of an apple.

Number 8. Tea. In addition to producing a lot of it, China has fostered a culture around the beverage that is as serious and detailed as that of wine. Though Americans are growing fonder of the drink, conversations about where the leaves were grown and what sort of pot it was brewed in are rare.

Number 7. Growing its middle class. The number of those who can count themselves among the financially comfortable group continues to plummet in the United States, but the opposite is true in China. The Asian nation now has the largest middle class population in the world.

Number 6. Sequencing DNA. China has greeted advances in the field with open arms, becoming the fastest growing locale for genetic sequencing in the world. The country has also been instrumental in driving down the price of the process.

Number 5. High-speed rail. With roughly 7,000 miles of track as of 2013, China is able to offer fast train travel to hundreds of millions of its people. Though the US has been talking about building a system somewhere, the number of actual high-speed rail projects that have come to fruition remains 0.

Number 4. Gun Control. While in the US, we are bombarded with regular reports of gun related shootings and deaths, such crimes are rare in China as residents can’t own  firearms except under limited usage including military, police, sports, and hunting.

Number 3. Martial arts. In China, the myriad means of combat that fall under the umbrella mark the meeting of art, history, and sport. The US has increasingly adopted the physical practices, but has yet to establish as significant a culture around the activities. To be fair, China has been at it for roughly 4,000 years.

Number 2. Producing goods. Be it American cars or imitation Christmas trees, if you own one there is a very good chance at least part of it was made in China. The nation is also the world’s top producer of air conditioners, cell phones, and shoes.

Number 1. Exports. The Asian nation was crowned the export king of the world in 2009, and has been holding strong since. Among its best customers is the United States, which, in 2014 alone, imported roughly $435 billion worth of China’s stuff. What do you think China does best? 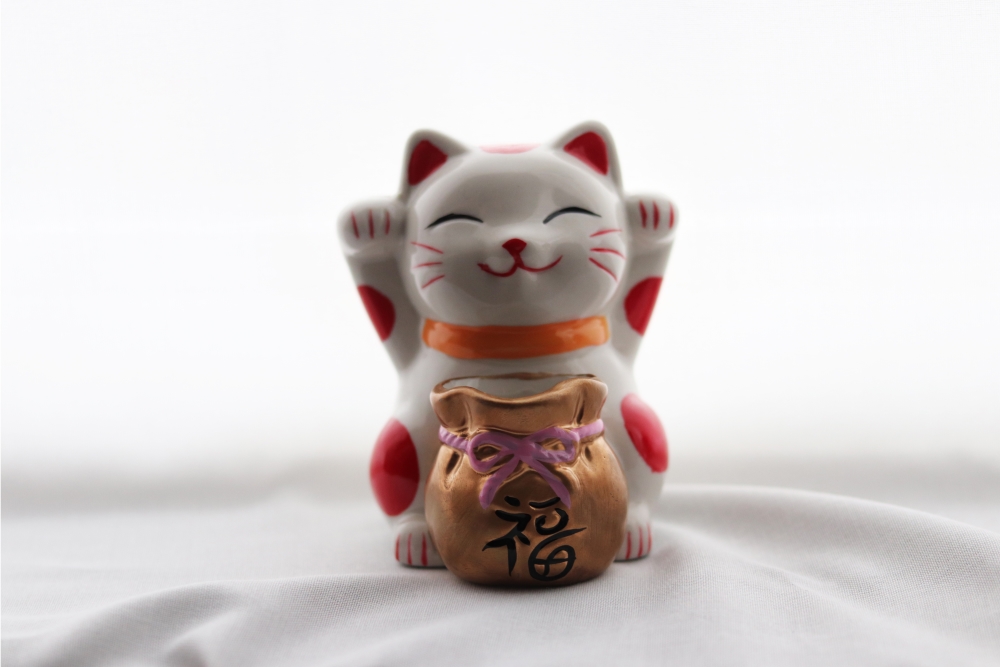 China facts. Can you fill in the gaps with the words given in the table.

3. Hong Kong has more …… than any other city in the world.

4. Chinese white…… , which live off southern China, are often pink.

5. More people speak …… , a Chinese Dialect, as their first language than any other language in the world.

7. Many Chinese emperors considered themselves to be descendants of …… .

9. Chinese brides often wear …… , a colour considered to be lucky.

10. The word …… may come from a Chinese word for pickled-fish sauce. 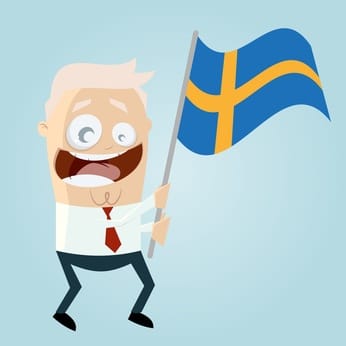 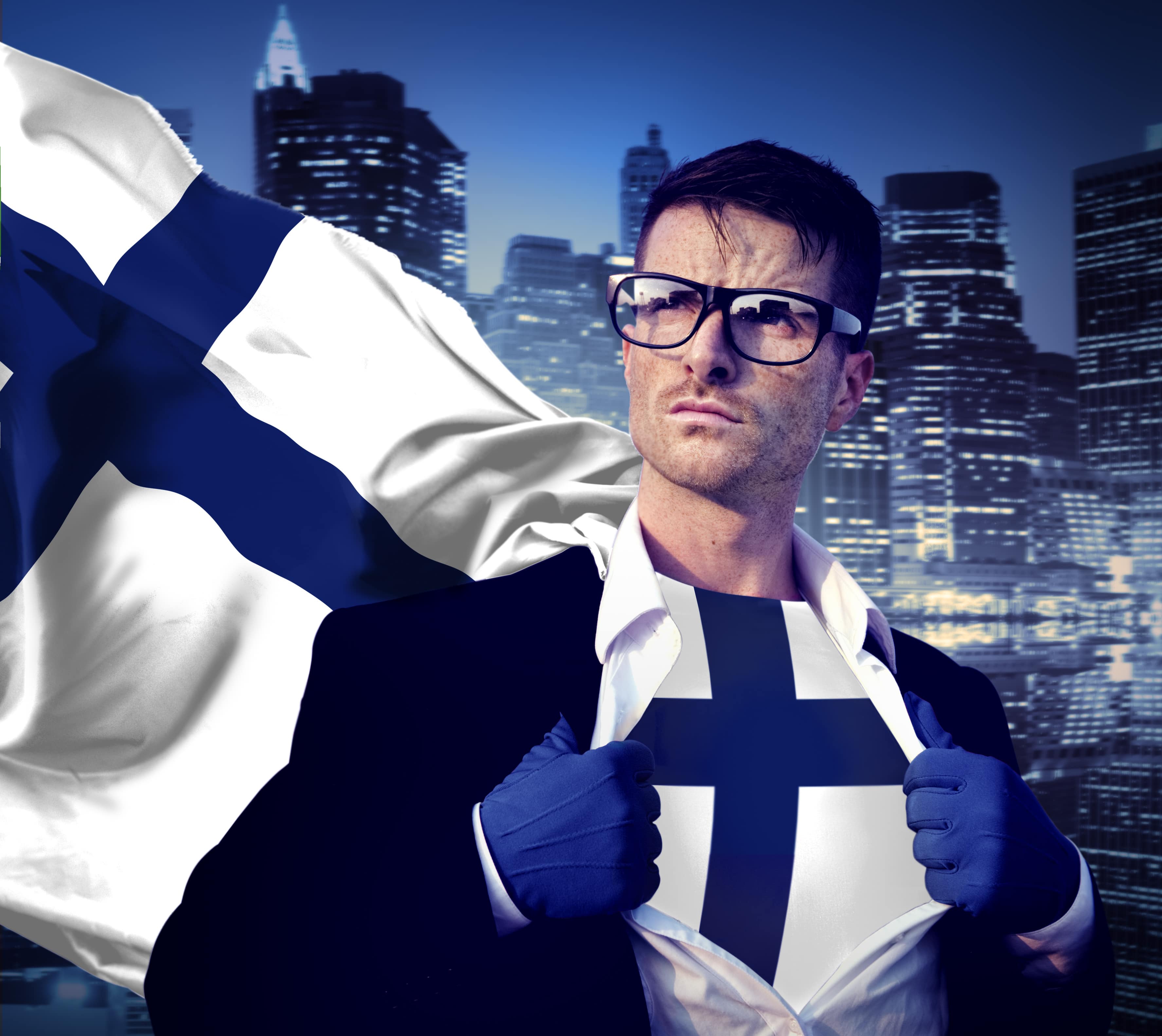 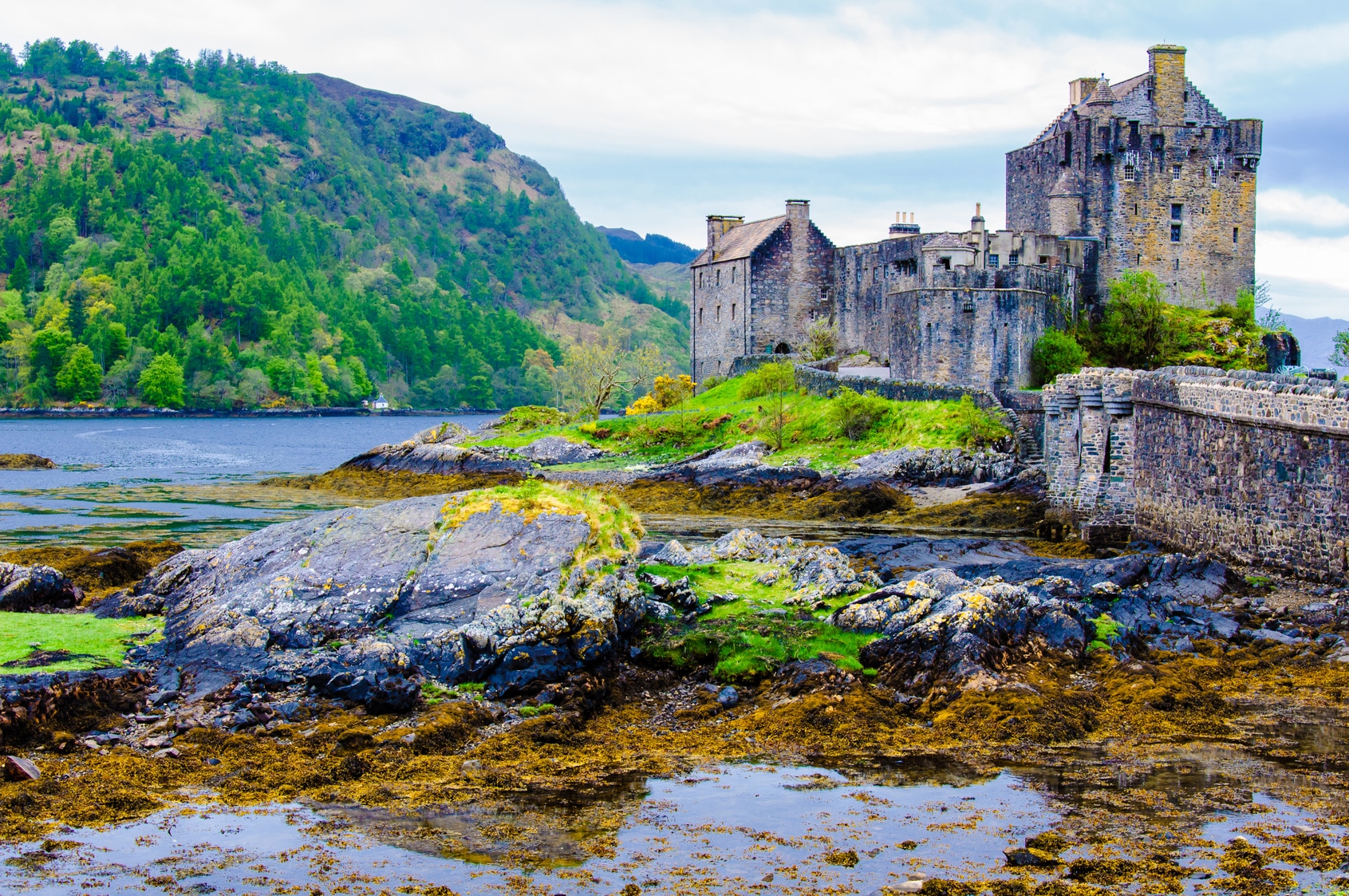