Scientists have been out looking for and cataloging species for centuries, but the task is far from complete.

Number 10. Star-Gazing Shrimp. This South African crustacean was named for its constantly upward looking eyes. Not only are its peepers disproportionate in size to the rest of the body, their bold stripes make them stand out even more.

Number 9. Leopard Frog. New York City is among the last places one would expect to find a new animal, but this one managed to stay well-hidden until just recently. Its unique croaking pattern is what gave it away. Of course, it’s a wonder anyone was able to hear it.

Number 8. Laquintasaura venezuelae. At only about 3 feet long, this dino was little, but it was also a bit of a miracle. Somehow it managed to either survive or come into being after about half of its Triassic counterparts were wiped off of the planet. Further, it lived in Venezuela, a habitat thought to be far too volatile for such creatures.

Number 7. Bryde’s Whale Subspecies. A group of 50 whales that are unique from others of their kind were discovered in the Gulf of Mexico. The bad news is that if they truly are a species of their own, then they’re already an endangered one.

Number 6. Ikrandraco avatar. Unearthed in northeastern China, this pterosaur was named after the dragons featured in the movie Avatar. These real-world flying creatures lived about 120 million years ago.

Number 5. Killer sponges. While a creature named a sponge sounds harmless enough, reveal that it’s a carnivore and suddenly it becomes a terrifying monster from the deep. Researchers thankfully found these with the help of remote cameras stationed deep in the Pacific Ocean off the California coast.

Number 4. Changyuraptor yangi. As flying dinosaurs go, this was a particularly big one. It was 60 percent larger than the next in line for the size title, and had 4 wings. The raptor fossils were found in the northeast region of China.

Number 3. Elephant shrew. This little guy was discovered when a researcher was out walking in a desert in Namibia. The tiny creature caught his eye and analysis revealed that although it’s the size of a mouse, it’s a relative of its namesake pachyderm.

Number 2. Cedar sculpin. During a routine genetic fish inventory in a river that runs through Idaho and Montana, scientists came upon this big-headed swimmer. At first they weren’t quite sure what to make of it, but further testing confirmed their suspicions that it was one not previously known to humankind. 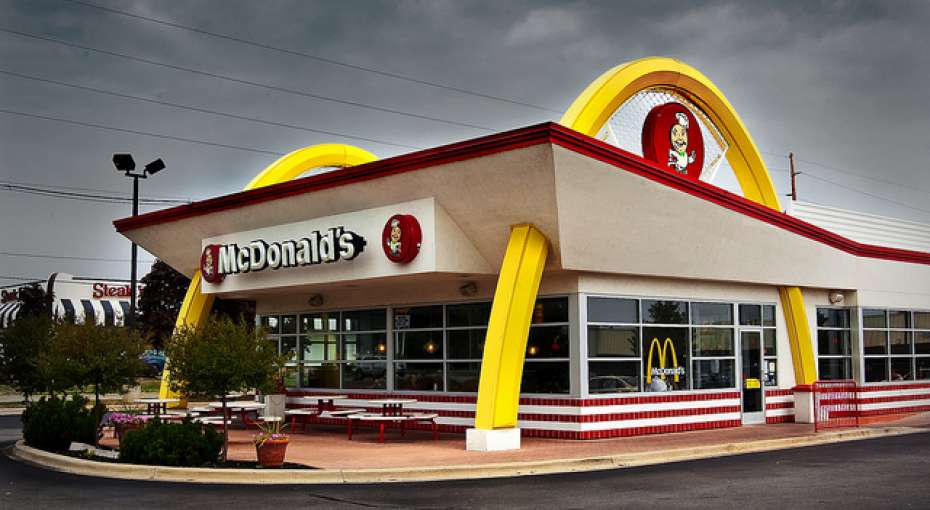 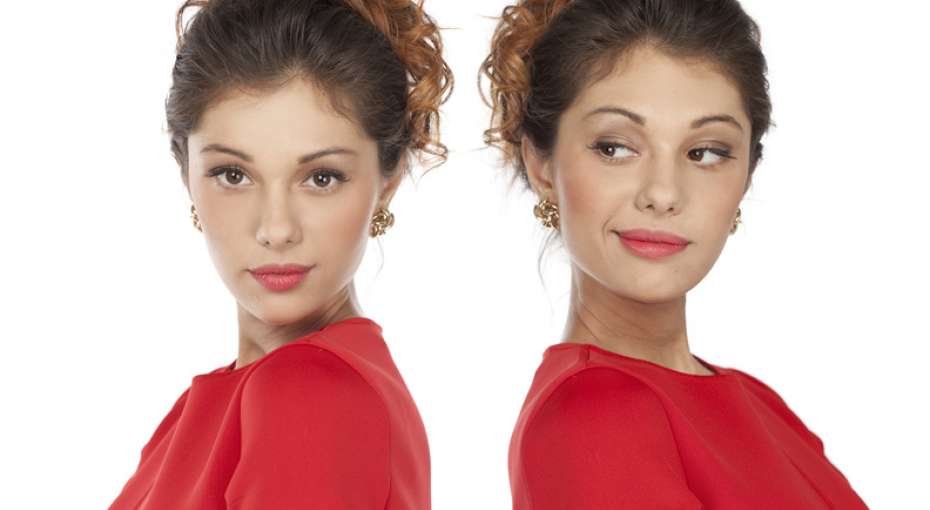 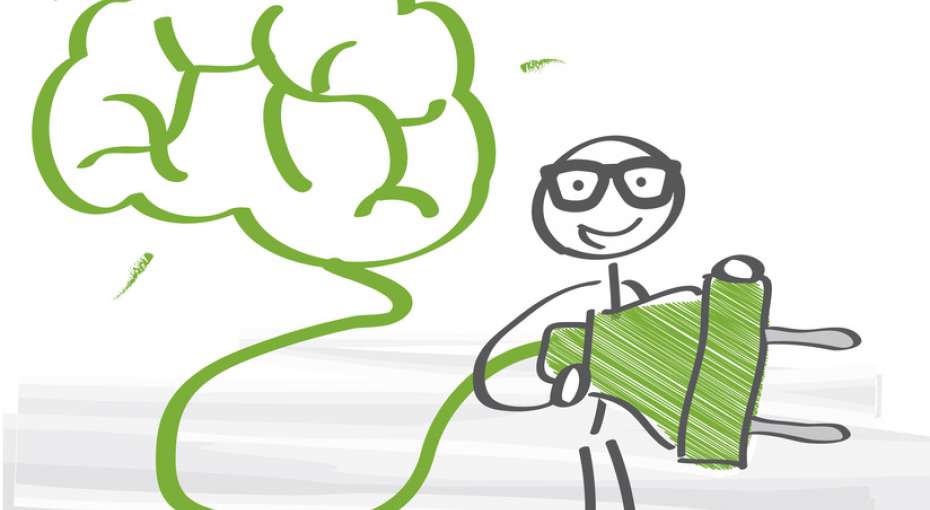