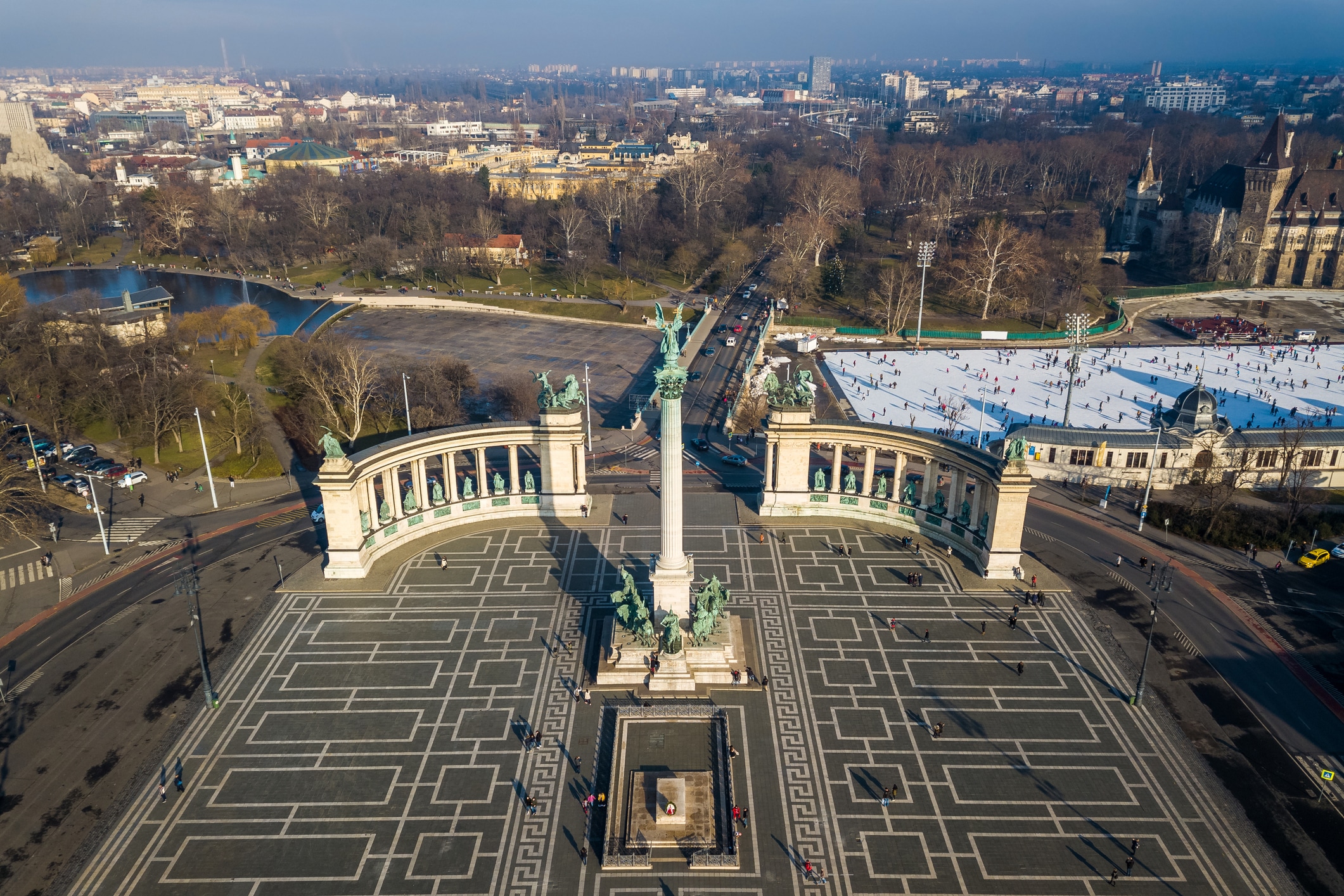 13 things you did not know about Budapest

The Hungarian capital never ceases to surprise us. We keep learning new things about the fantastic city of Budapest every day. There might be a few facts here that even “natives” do not know.

–       The world’s most extensive system of geothermal caves can be found beneath Budapest. You can visit the caves under Paul valley, Matthias mountain and Szemlőhegy.

–       The greatest number of spas can be found in Budapest, no wonder it bears the title “Capital of spas” since 1937. Budapest is the only major city in the world that has 118 medical sources and wells. It is also the only capital worldwide where 5 – still operating – historic thermal baths can be found.

–       Vajdahunyad Castle was originally built out of wood. 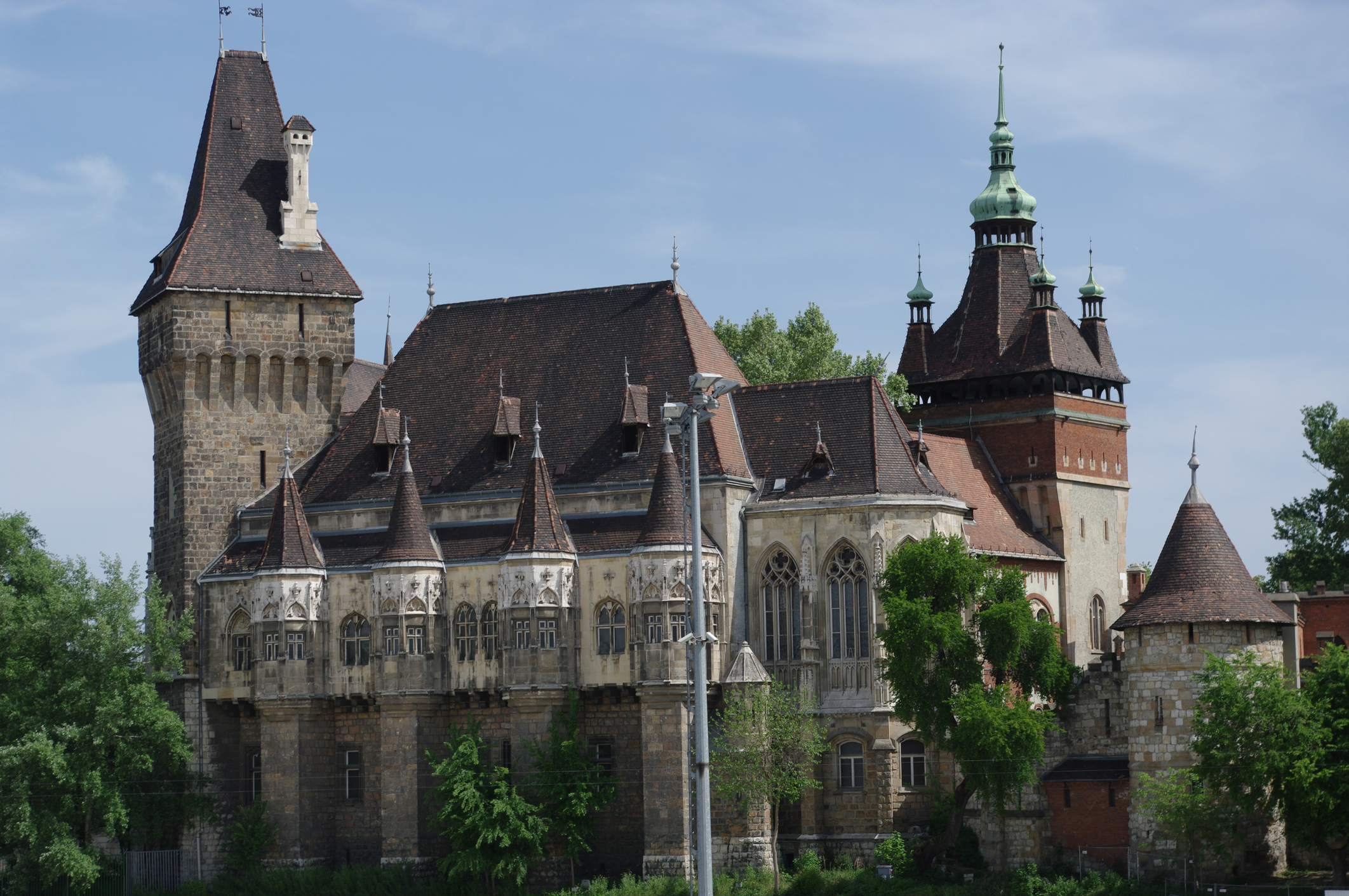 –       The great fountain that can be found at Erzsébet square used to be at Kálvin square, but they moved it. The fountain is decorated by four statues that symbolise the Danube and its tributaries; Tisza, Dráva and Száva.

–       Budapest’s City Park was actually the world’s first public park; it dates back to many centuries. Initially, this part of the city was a marshland that was uploaded and planted with trees as a result of Maria Theresa’s order. The first promenades were created at the end of the 18th century, which were surprisingly open to anyone, and the world’s first public park was established.

–       There is a mysterious blue door at Nyugati Railway Station that almost everyone walks by, but no one knows where that door leads. The entry is actually a passage to a 3-roomroyal waiting room, which was built for Habsburg Empress Elisabeth “Sisi” by József Ferenc. 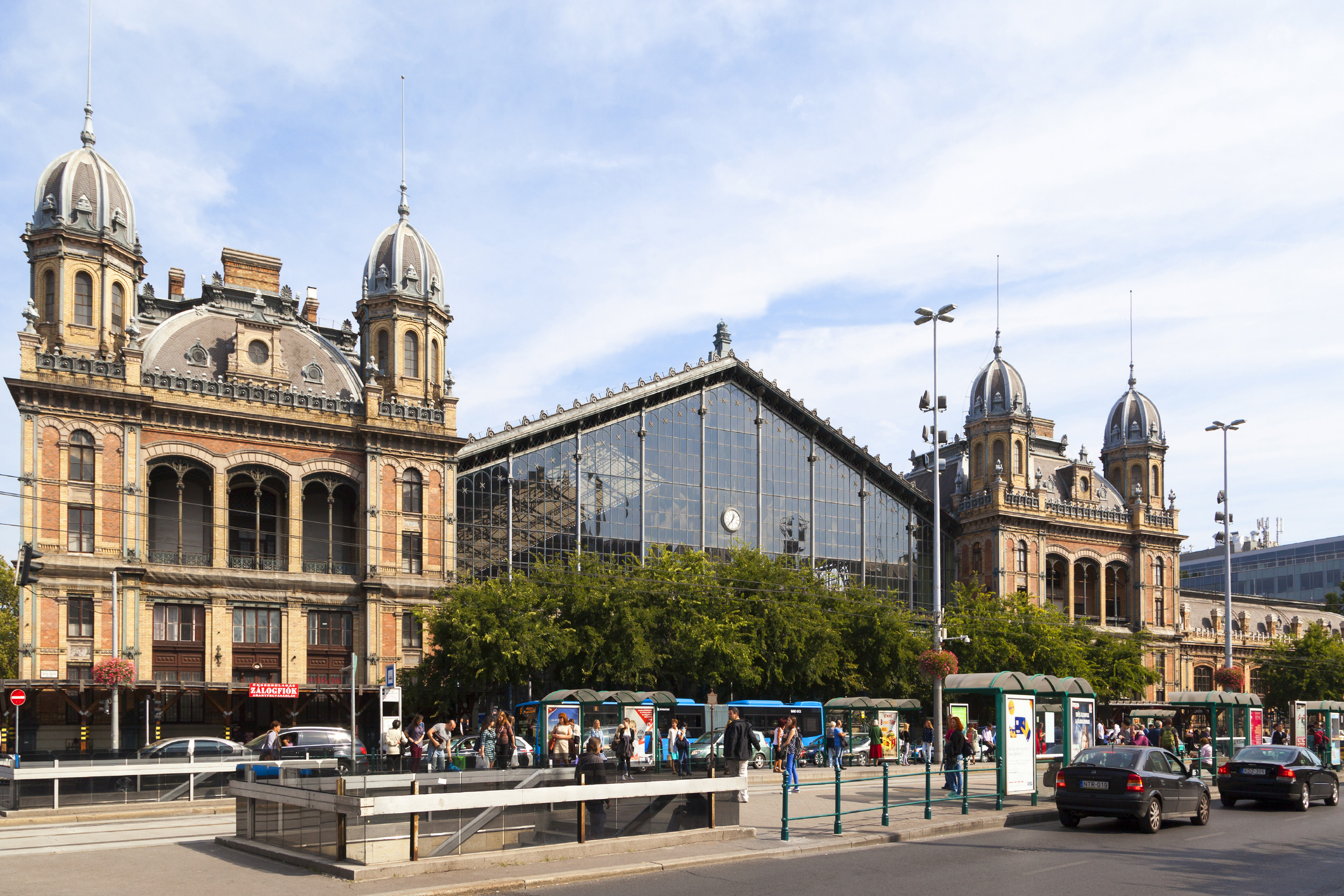 –       In 1877, Vilmos Zsigmond mining engineer found thermal water below Széchenyi Square; the 74 degrees healing water was more than 800 meters deep under the surface. In 1884, a beautiful building was built over the fountain, designed by Miklós Ybl, but unfortunately, it was demolished during the constructions of the Millennium.

–       Dohány Street Synagogue at the heart of Budapest is the second largest synagogue in the world (the largest can be found in New York).

–       Budapest’s narrowest building is only 6.2 meters wide and 22 meters high. It is located on the banks of the Danube, and Manó and Ármin Mandl built it.

–       There is a building at 13 Teréz boulevard which is a smaller but faithful copy of Florence’s (Italy) most well-known building, the famous palace: Palazzo Strozzi. 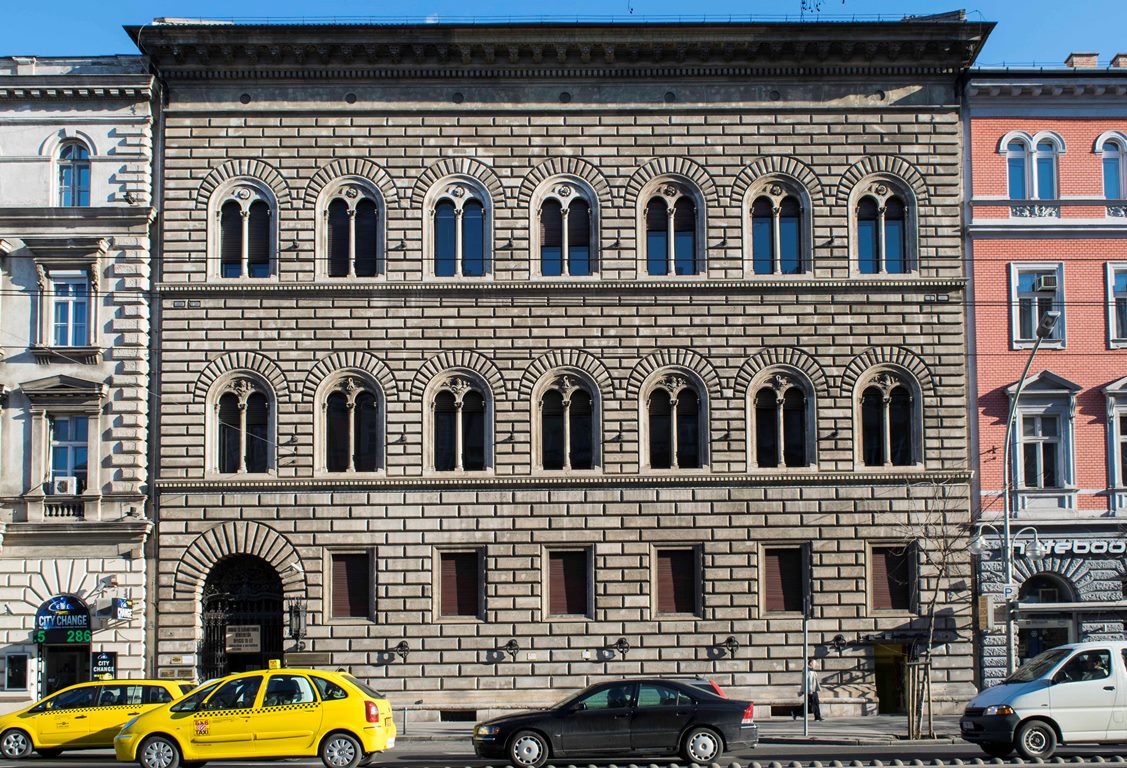 –       District 7 used to be called ‘Chicago’ (between 1896 and 1898) when within the spirit of the monarchical development, a separate part of town was built between Rottenbiller-Damjanich-Dózsa György streets during a period of 2 years. This incredible pace of construction and its parallel arrangement reminded residents of Chicago, which used to be the “super-city” of that age, so people started to use this label more and more frequently.

Former parliamentarians had long-lasting discussions about the capital city’s name, as “The greatest Hungarian” (Széchenyi) did not like the name ‘Pest’ because it reminded him of the negative meaning of the German word ‘pest’. During the period of the language reform, several versions were mentioned – such as Bájkert, Dunagyöngye, Etelvár, Hunvár and Honderű – but eventually, today’s Budapest was the winner of the battle. 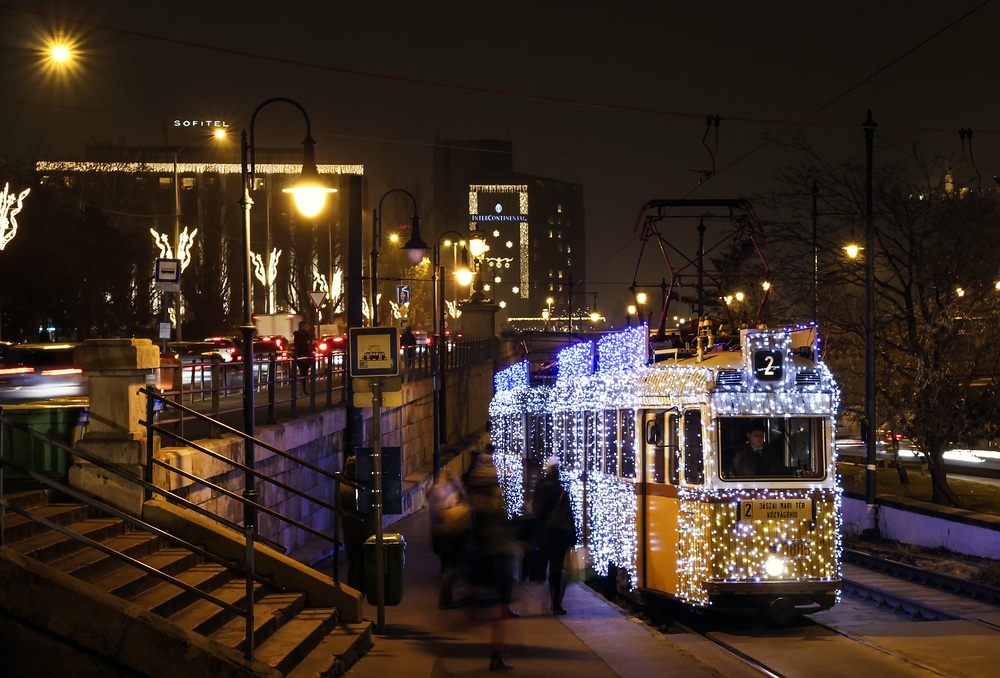 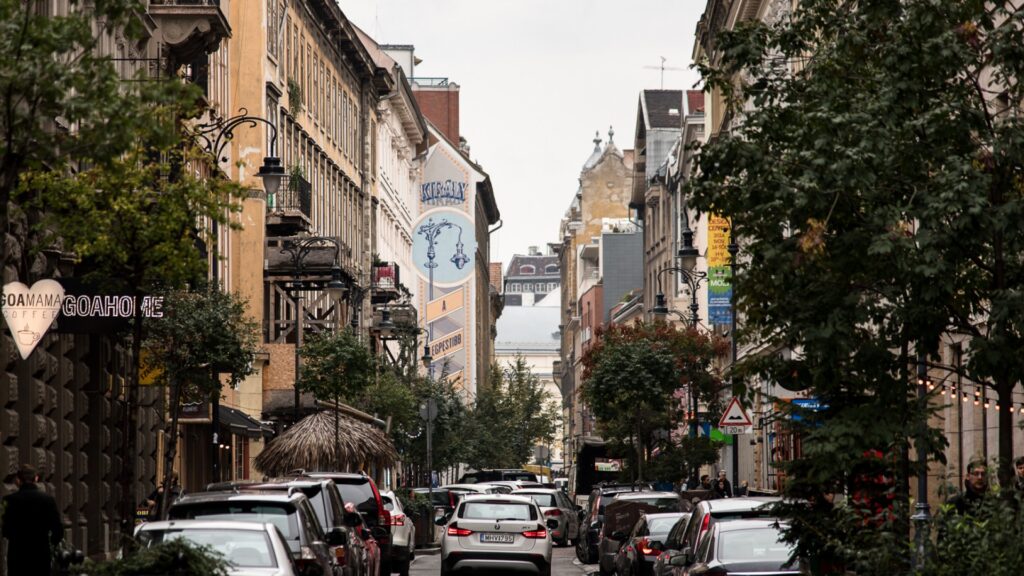