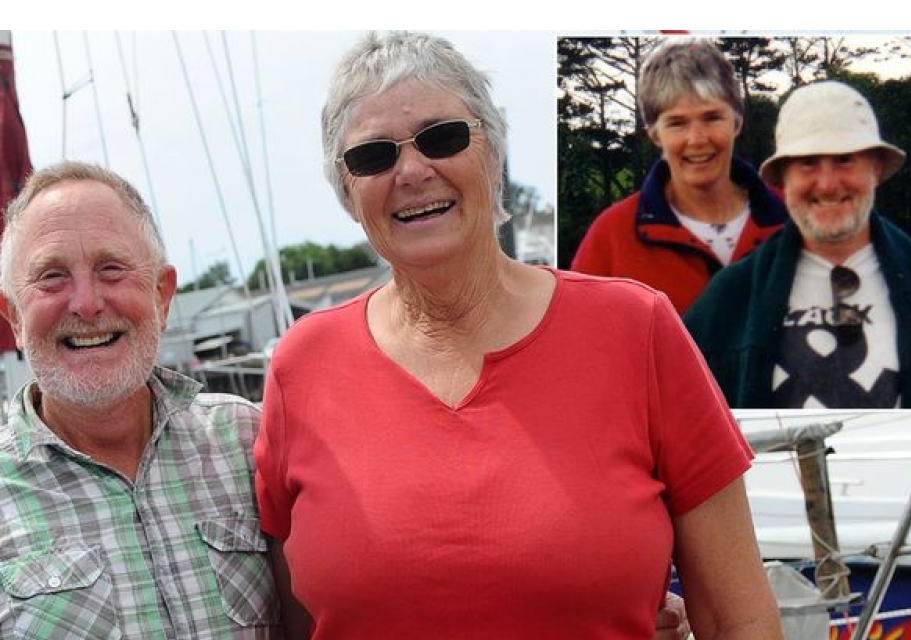 Couple set off on sailing trip and only return 16 years and 50,000 miles later

A married couple who set out on a sailing holiday to Spain have only just returned – 16 years and 56 countries later. Clive and Jane Green enjoyed their first adventure so much that they decided to carry on – eventually travelling more than 51,000 nautical miles.

The pair initially set off for a brief voyage in 1998 to see how they would get on in their cramped 10.6 m boat, named the Jane G, which they had spent 10 months renovating. It worked so well that Clive, who had taken early retirement from a utility company, and Jane, who had quit her job as a microbiology technician, decided to go on. 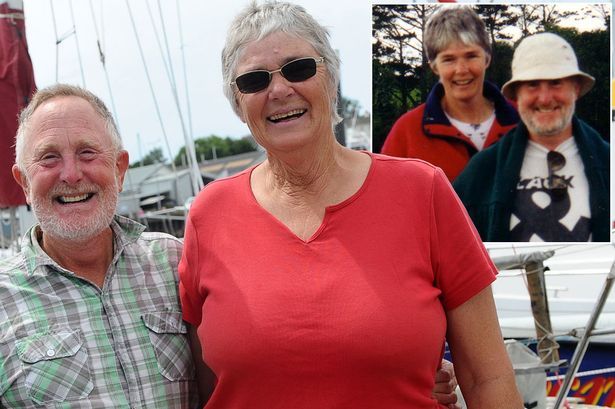 But the pair, both in their mid-40s at the time, had to live on a tight budget. At times they had to barter their belongings for supplies. Jane, now 60, revealed how their best deal was exchanging one of her Marks & Spencer bras for a sack of fresh fruit and vegetables on a small island off Fiji. She said: “The tribe didn’t speak any English so it was difficult to find out what we could trade. But one of the women suddenly lifted up her jumper to expose her bare breasts and I realised she needed a bra.”

The adventurers rented out their home in Abergavenny, Gwent, to help fund the trip – during which they lived with tribes in the South Pacific, swam with seals, helped to rescue an island’s clam harvest and navigated pirate-infested waters off the East African coast. Clive, 62, said: “Jane and I made a rule that if ever we fell out one of us had to leave the cabin and sit on the deck. But in 16 years it didn’t happen once. We were on a strict budget so if we had a problem we had to fix it ourselves. Jane is just as capable as me – there’s nothing on this boat she can’t do.”

Match the verbs with the synonyms. 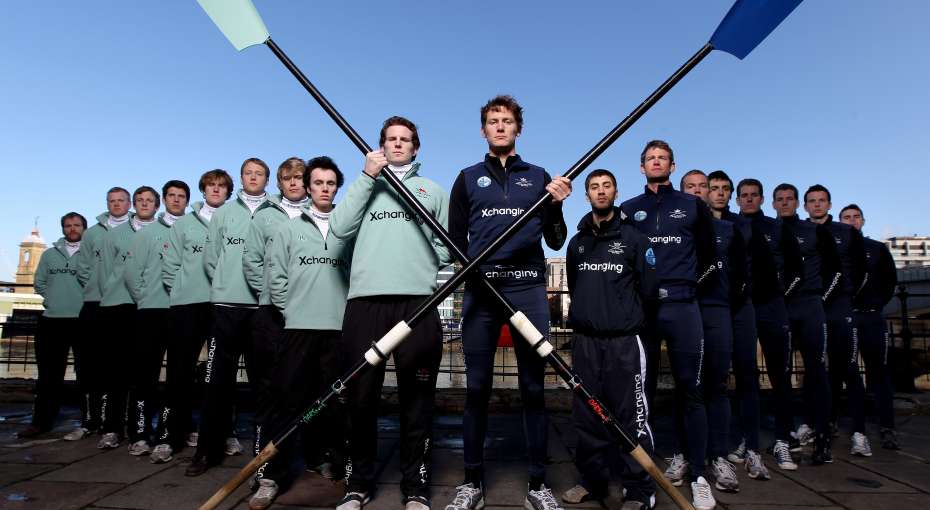 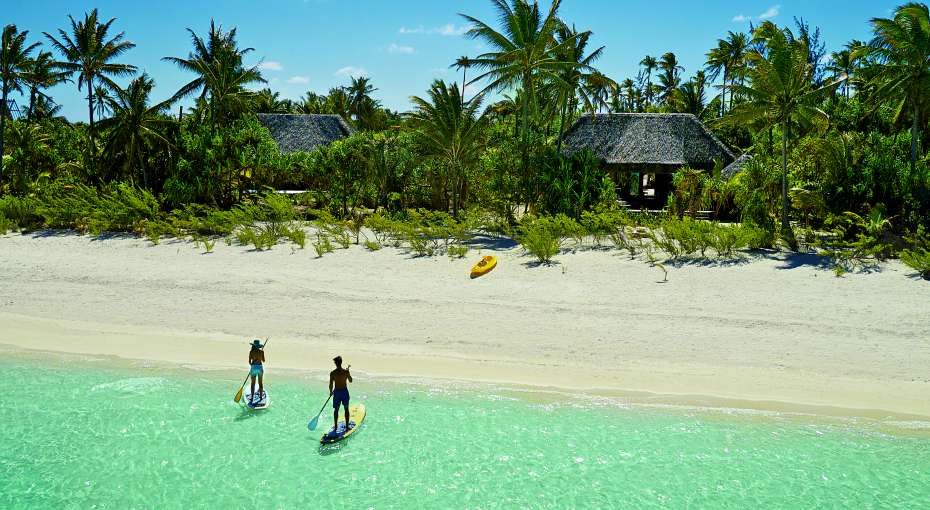 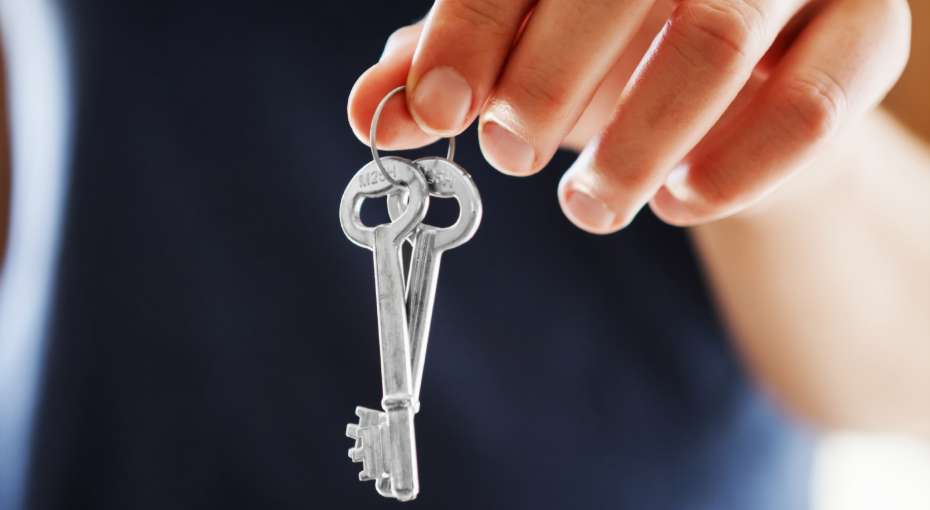