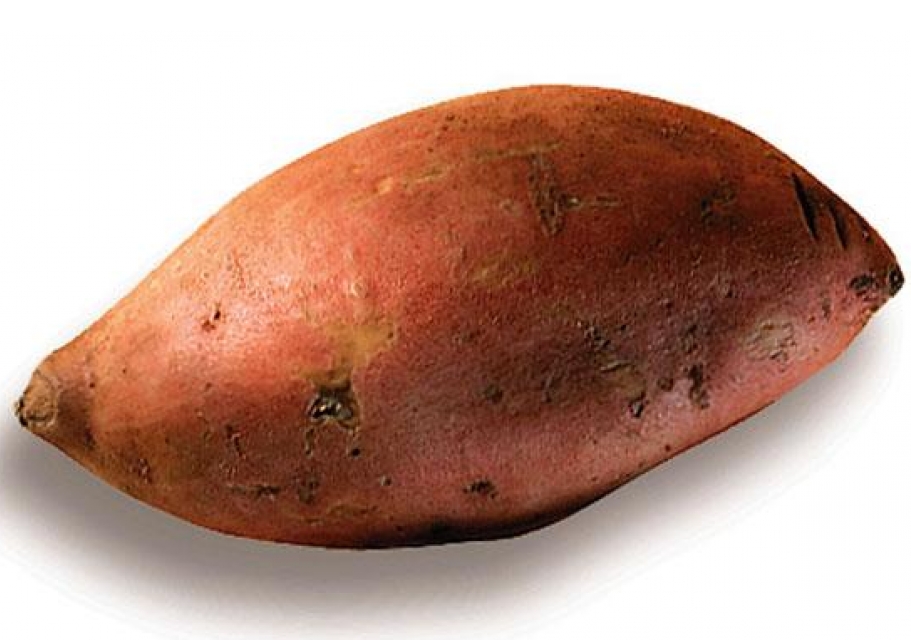 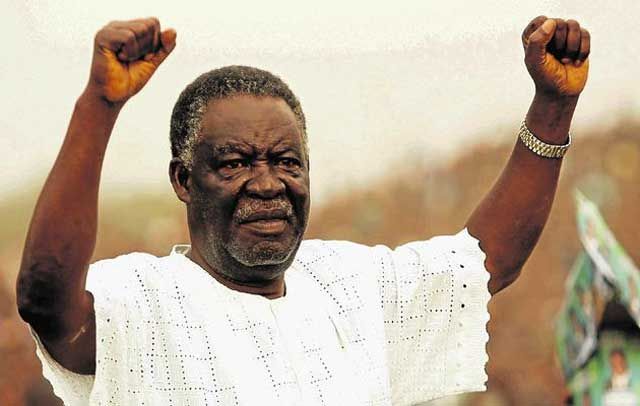 A top politician has been arrested for calling the President of an African country a … potato! Frank Bwalya has been charged with insulting Zambian leader Michael Sata. If convicted he could face five years in jail. He allegedly referred to president Michael Sata as “Chumbu Mushololwa” during a live radio broadcast. The Bemba term refers to a sweet potato that breaks when it is bent and is used to describe someone who does not listen to advice. 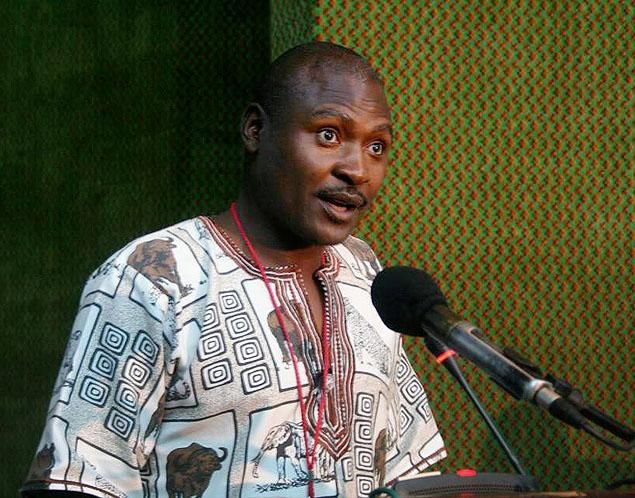 Bwalya, a former Catholic priest, denied insulting the president and said his comments were taken out of context and exaggerated. He said: “On that radio programme, I strongly criticised the bad leadership of the president. I called him a crooked sweet potato that cannot be straightened. It is a commonly used phrase which is not insulting. It is to explain the attitude of a person who doesn’t want to be advised who doesn’t want to be counselled.” 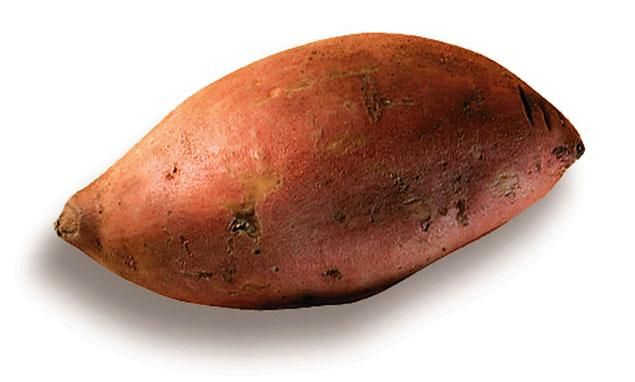 Bwalya has pleaded not guilty and has been released on bail. He will return to court on January 21.

1. The president of Zambia ordered the arrest.

2. The incident was broadcast on the radio.

3. The politician thinks he is treated unfairly.

4. The politician has to pay a fine. 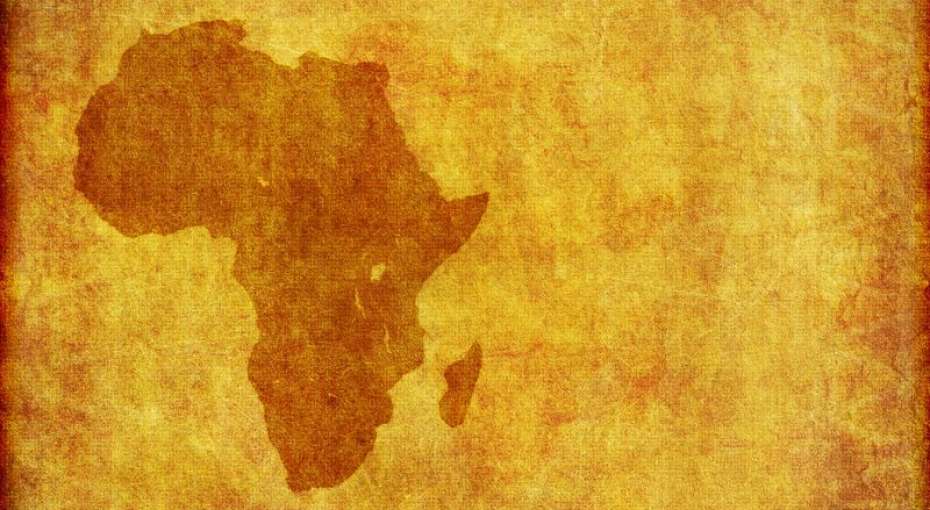 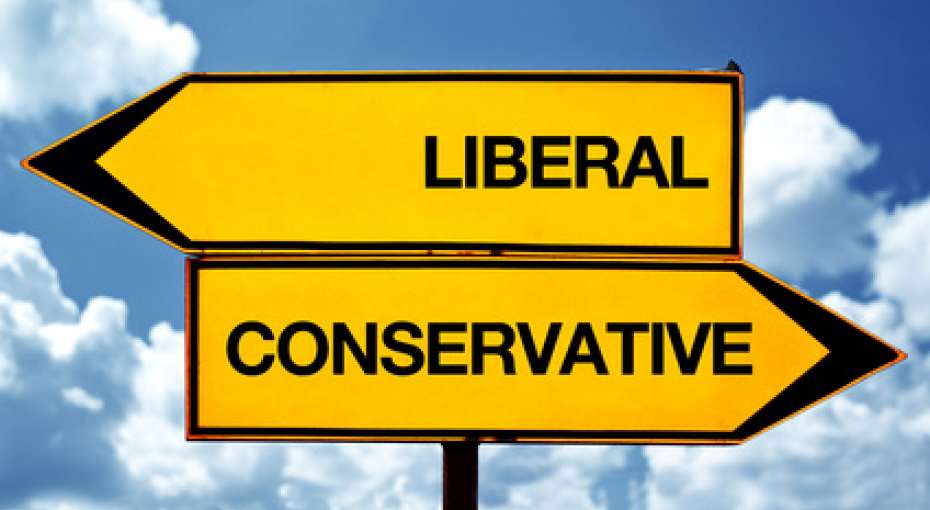 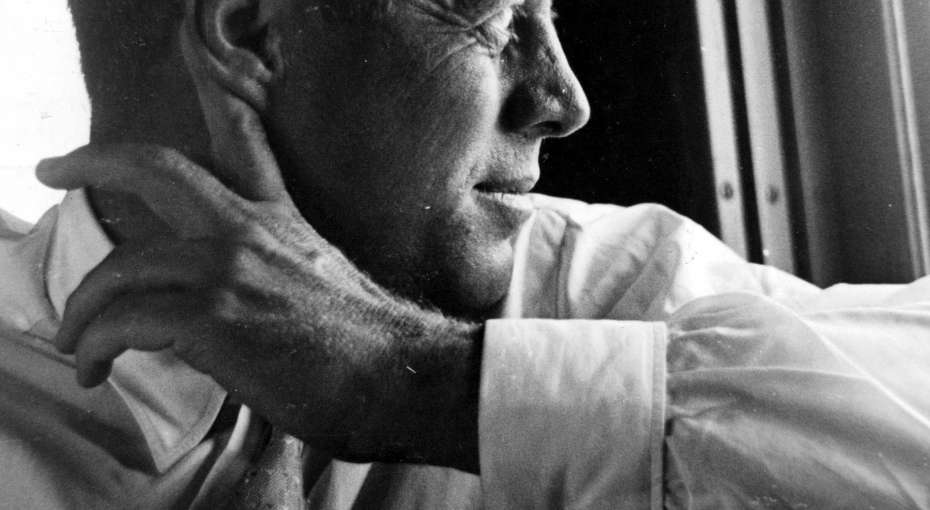