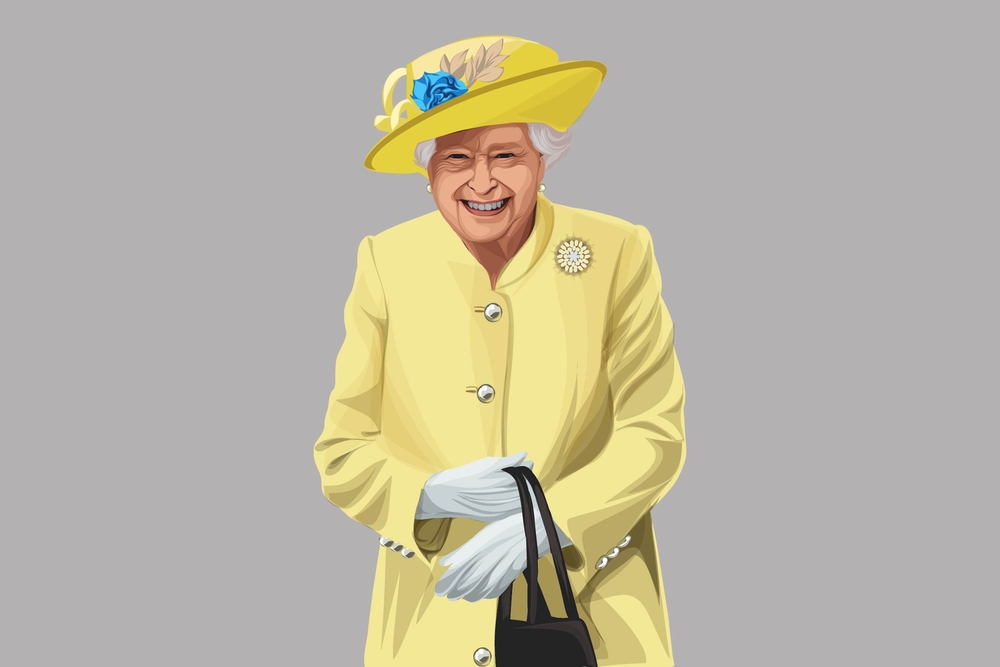 ‘I declare before you all that my whole life whether it be long or short shall be devoted to your service.’ – stated the then 21-year-old Princess Elizabeth in a radio speech to the nation of Great Britain and the Commonwealth and she has been true to her words ever since. She has been the longest-reigning monarch in British history surpassing Queen Victoria whose reign lasted 63 years, 226 days, 16 hours and 13 minutes. Queen Elizabeth II became Queen when she was 25 years old on February 6, 1952, and has been on the throne for 70 years. Great Britain and the British celebrated her Platinum Jubilee for four days in June with pomp and circumstance.

Queen Elizabeth II turned 96 on 21st April 2022. Her name is well known and respected all over the world and the majority of her nation adores her. She has witnessed triumphs and tragedies throughout her long life and reign and successfully adapted to a rapidly changing world from her young years when there was no TV to the digital age of the Internet. The Queen’s image adorns billions of coins, banknotes and stamps and many cities, institutions, and even ships have been named after her. Her wax figure is on exhibit at Madame Tussaud’s and a Barbie doll was made in her likeness. Her influence and inspiration are far-reaching, and she has definitely earned every ounce of love and respect she received during the Platinum Jubilee celebrations.

Despite being one of the best known ladies in the world, she is extremely courteous and respectful toward others. She is nearly never late for anything or anyone, no matter what their position is. She considers tardiness to be a sign of disrespect. This deep respect for her employees is manifested in the way she treats them. They are not her “servants,” and she never calls them when they are not on duty since she values their privacy and family life. She has 1,200 employees, but she feeds her own dogs. She has an incredible memory for details and a great deal of compassion for individuals. She exudes a serene authority and a type of calmness that distinguishes her, and she frequently expresses her faith in God. She’s a woman who has spent virtually her whole life looking in two ways. Her attention is drawn upwards to God and below to her people.

Although she never attended university, she has served as an adviser and confidante to several British Prime Ministers. She puts in a lot of effort and is dedicated to helping others. She loves the countryside, as well as her dogs and horses. When Elizabeth was a kid, King George VI her father brought home a corgi from a local kennel and she christened him Dookie. More than 30 corgis have been cared for by the Queen over the course of her life after Dookie.

Her patronages and charities address a wide range of problems, from youth chances to wildlife and environmental protection. The Queen balances all of her responsibilities with a full personal life that includes having raised four children and welcoming grandchildren and great-grandchildren into the Royal Family.

Her outfits and hats are always colourful and stylish. She wears bright colours to stand out in big crowds. She needs to stand out for people to be able to say ‘I saw the Queen’. 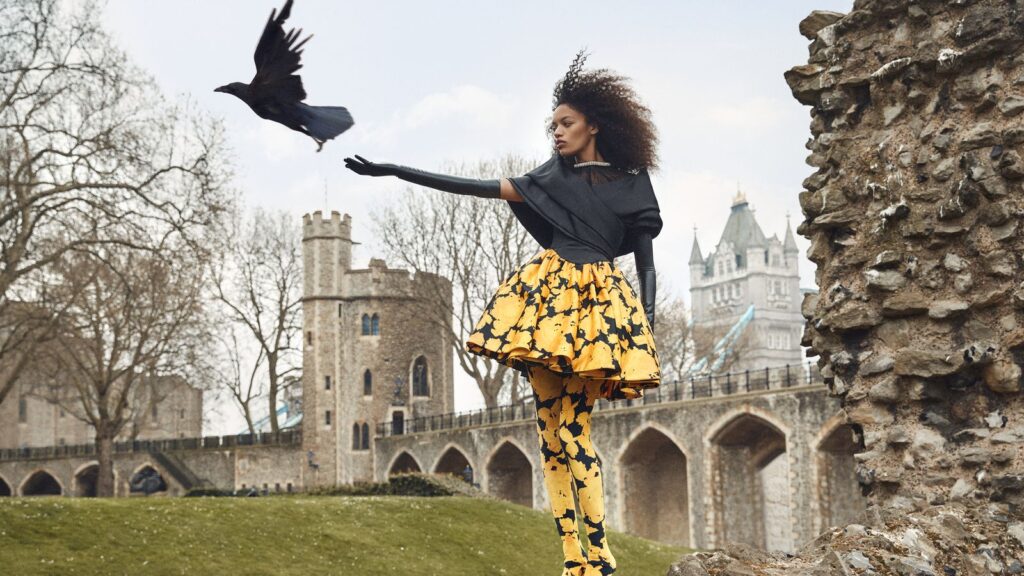 Designers create an array of new looks inspired by the Queen