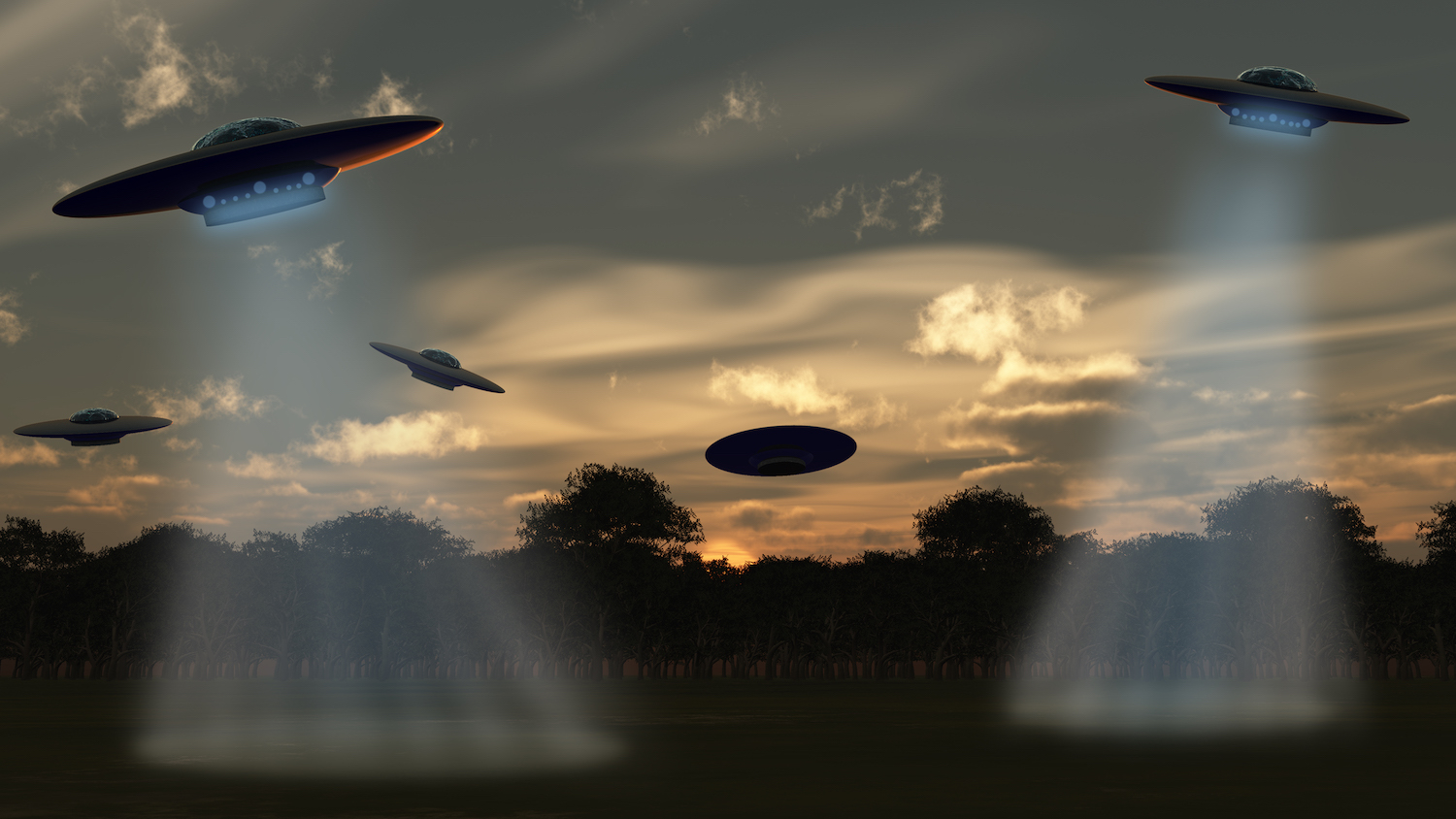 Hunting for aliens might sound like it is coming from a science fiction movie, but it is a serious and established science. Researchers don’t chase UFOs though, they use telescopes to listen for messages coming from an alien civilization. Let’s find out more about how these messages are received!

No aliens have been found yet, but a universe is a large place. Astronomers have found thousands of planets orbiting stars, some thousands of lightyears away. There may be billions of more worlds still to be discovered, with a lot of potential planets with aliens. There may be aliens that cannot read or send messages at all, but some planets are likely to be home to simple, microscopic life forms. To find this world, astronomers look for the so-called habitable zone, which is the area around a star where a planet would be just warm enough to have liquid water. As we know it, water is essential for all known life forms.

The majority of research regarding extraterrestrial life has been done through the use of radio telescopes. These very special telescopes detect waves that occur in the electromagnetic spectrum. As the human eye cannot see radio waves, we have to rely on these machines to receive energy waves. These low energy radio waves are emitted by many cosmic sources such as planets and stars. Two of the biggest telescopes participating in alien research are the Arecibo Telescope in Puerto Rico and the Parkes Telescope in New South Wales, Australia.

The desire to know our place in the universe, and to learn if there is any other life form on other planets have been at the core of human curiosity. People have wondered about the answer for thousands of years, predating the birth of Christ, ancient Greek philosophers speculated that the cosmos might have other planets that support life.

Humans couldn’t move beyond speculation for a long time until telescopes were invented. The so-called “cosmic pluralism” theory posed by Greek philosophers didn’t take off, as other heavyweight thinkers like Plato and Aristotle held that the Earth is unique. This aligned nicely with the Christian belief, so for a long time, it was downright dangerous to even hypothesize about the existence of life outside of our world. This however changed in the 16th century with the dawn of the Copernican Revolution. Once it was realised that all the planets go around the Sun and not everything else revolves around our planet, it was not hard to imagine that other planets could be out there similar to Earth.

Isaac Newton continued the theories and fleshed out how our solar system works. Later, in the early 18th century scientists began to think about how to communicate with our cosmic neighbours. One of the pioneers in this new field was German mathematician Carl Friedrich Gauss. He proposed that carving huge geometric shapes into the great fields would show Lunarians living on the Moon that we’re here. Such ideas were never carried out, but they made a baseline for a future scientist to start putting some alien-human communication into action. 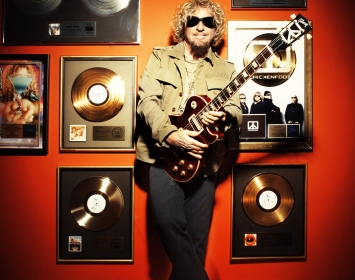 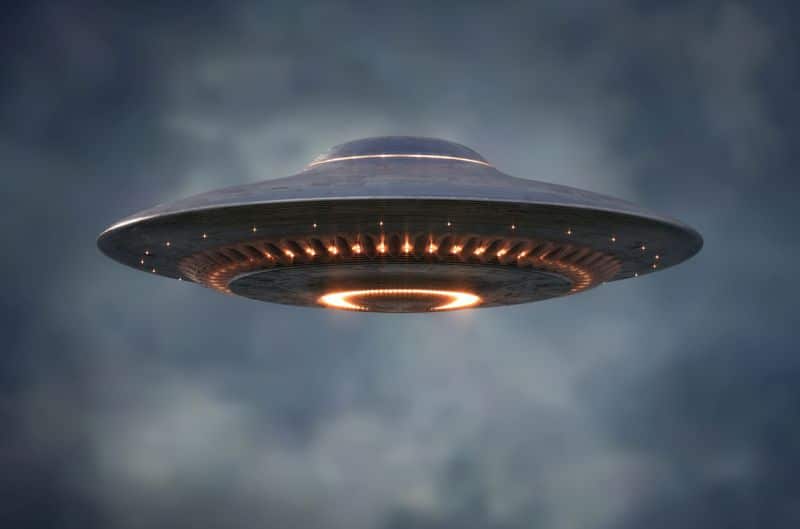