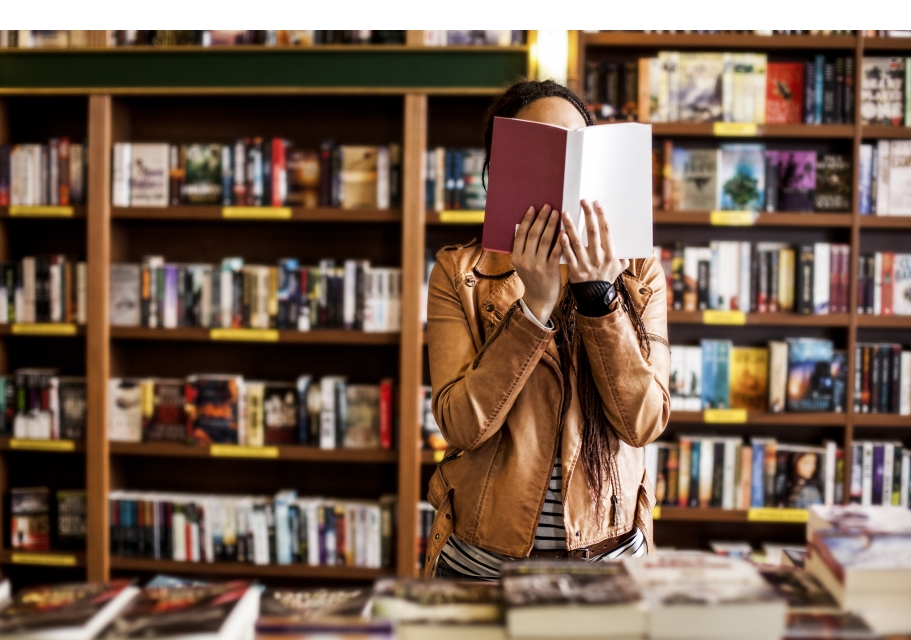 For book lovers, there’s no more magical place than the local bookstore. Endless shelves of stories and characters, all at your eager fingertips. And while most of us have probably spent a significant amount of time wandering the aisles, few of us know what goes on behind the scenes. Here are some insights into the life of a bookstore, gleaned from the people who keep the shelves stocked.

1. EMPLOYEES WANT YOU TO ASK THEM FOR RECOMMENDATIONS.

“A person will say, ‘I have a really strange question, I’m sorry, but can you recommend a book?’” says Phyllis Cohen, owner of Berkeley Books in Paris. “That is the most normal question. It is my favorite question in the world! Give me some clues. I’ll ask them some pointed questions and then I make a pile for them. When they discover it they’re over the moon—it’s like they have a personal shopper in the bookshop.”

2. BUT BOOKSELLERS ARE NOT MINDREADERS.

They want to help you find your book, but they can’t if you don’t know the book’s name, author, or what it was about. This happens all the time, and it drives them crazy. “Customers will say ‘I don’t remember the name or what it was about but it has a blue cover. I think it had this word in the title,’” explains Katie Orphan, manager at The Last Bookstore in Los Angeles. Sometimes the questions are so vague that no amount of Googling will help, and then the customer leaves unhappy.

3. THEY CAN SPOT THE BOOKWORMS FROM A MILE AWAY.

Just browsing? Bookstore workers can tell. “Cookbooks is one of the sections where that happens the most,” says Orphan. “Art books and cookbooks. The people who are going to buy books, I can tell by the way they look at them, touch them, start carrying them around in a stack. I can always tell when people come up who is going to buy a book and who isn’t.”

4. THEY KNOW WHEN YOU’RE “SHOWROOMING.”

In recent years, some brick-and-mortar stores have fallen victim to online outlets like Amazon which often offer the same books for a lower price. Some customers will browse for books they like, only to buy it later online, and they’re not very sly about it. “They’ll come in and use their phone to take a picture of the cover and barcode and just use the bookstore as the Amazon showroom,” says Keith Edmunds, a former bookstore owner. “It was awful. Seeing people do that was the height of ignorance.”

5. AND WHEN YOU’RE PLAYING THE SYSTEM.

“Some regulars would buy books one or two at a time and then within the two-week return window bring them back and be like, ‘I bought the wrong book,’” said Kat Chin, who worked at The World's Biggest Bookstore in Toronto for five years. “You’d know they read them because you could see the book was a little bit worn or the spine was cracked.”

6. THE GOAL IS TO GET BOOKS IN YOUR HANDS.

One trick to get customers to commit to a book is to physically put the book in their hands and have them flip through it. “You can direct them to a part of the store, but that’s only half of selling a book,” Rodriguez says. “It's important to get merchandise in people's hands so they feel there’s already some ownership happening. They say ‘I like the way it looks and feels in my hands and I like the way it smells.’”

7. YOU HAVE TO HUNT FOR THE COFFEE SHOP.

Many bookstores, particularly the bigger ones like Barnes & Noble, have incorporated cafes into their layout. Alex Lifschutz, a London-based architect, told the Economist that putting the coffee shop at the back of the store or, if there are multiple stories, on the top floor, “draws shoppers upwards floor-by-floor, which is bound to encourage people to linger longer and spend more.”

8. THE KIDS SECTION IS STRATEGICALLY LOCATED.

According to Edmunds, the kids books are almost always located at the back of a store. “If the parents want to get a book for the kid they have to go through the whole store,” he says. “They’re hoping the parent will see something they want.”

9. SOMEONE PAID FOR THAT PRIME SHELF REAL ESTATE.

In many big-box stores, publishers pay for good placement on “front tables, end caps and window space, in the same way General Mills and Procter and Gamble buy space for their breakfast cereals and dish detergents in the supermarkets,” Andy Ross, a literary agent, told The Book Deal.

No author wants their book tucked away in the “sociology” section, claims veteran publishing insider Alan Rinzler. It’s “a catchall section for ambiguous titles, and the kiss of death for book sales,” he says.

At The World's Biggest Bookstore in Toronto, “the Bible was the number one stolen book of all time,” says Chin.

Other frequently stolen books? Japanese comics (called Manga), expensive medical books, and Kurt Vonnegut’s work. Chin also says Haruki Murakami books were so frequently stolen that her bookstore had to take them off the shelves, only bringing them out when they were specifically requested.

12. EMPLOYEES HATE WHEN YOU LEAVE BOOKS WHERE THEY DON’T BELONG.

“Neatening up a bookstore is a daunting process,” says Demi Marshall, a bookseller in Austin, Texas. The next time you pluck a book from its designated shelf slot, put it back when you’re done. Otherwise, “it’s like if you go to a clothing store and unfold all the clothes and then put them back on the shelf but don’t fold them,” Chin says.

13. AND WHEN YOU TREAT THE STORE LIKE YOUR LIBRARY.

“It’s nice to be able to go in and read maybe a chapter to see if you’re gonna like the book,” Chin says. “But then when you sit and read the whole book and put it back on the shelf, it gets grubby.” You’ll know a bookstore is trying to nudge you out the door if multiple employees drop by to ask if you need any help. “We would quietly pester people,” says Caleb Saenz, who used to work at Barnes & Noble. “I was at my peak passive aggressive phase when I was working at a bookstore.”

14. THE INTERNET HAS ACTUALLY BEEN A GOOD THING.

Before the Internet became ubiquitous, the process of looking up a book for a customer was daunting. “We had to look it up in ‘Books In Print’ which is a multi-volume, 4-inch thick, hardcover book,” says Liz Prouty, who owns Second Looks Books in Maryland with her husband, Richard Due. “It was a slow and cumbersome process and if anything was indexed wrong or a customer had the first word of a title wrong, you were out of luck.”

Some thought the e-book would surely spell the death of the bookstore. But many independent sellers say digitization has actually made people crave physical books more. “I’ve noticed in the last couple of years, so many people come in waxing rhapsodic about the smell of books, the feel of books,” says Prouty. “And they say it more now because the alternatives exist. People are deeply attached to the old-fashioned books.”

16. SOME BOOKSELLERS CAN IDENTIFY BOOKS BY THEIR SMELL.

Especially used booksellers. “These Penguins have their own particular odor,” Cohen says. That odor? Vanilla. Others might smell like almond or coffee.

17. BOOKSELLERS AREN’T IN IT FOR THE MONEY.

In fact, most of them have second jobs or need monetary support from family members. “It is definitely a work of passion for everyone that I know,” Marshall says. “We don’t do it for the money, we don’t do it because we have any power or prestige. It’s genuinely just that we love books and we love getting them into people's hands.”

Can you match the book genres and their definition? 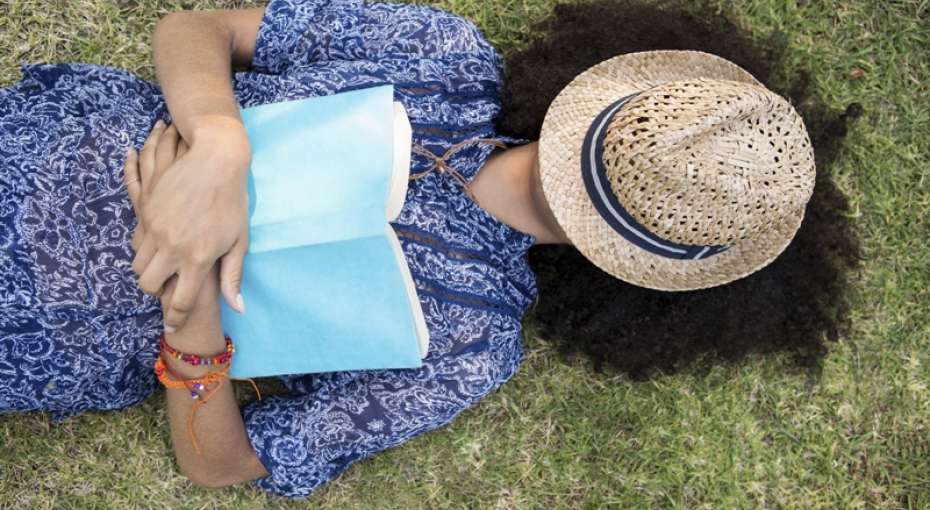 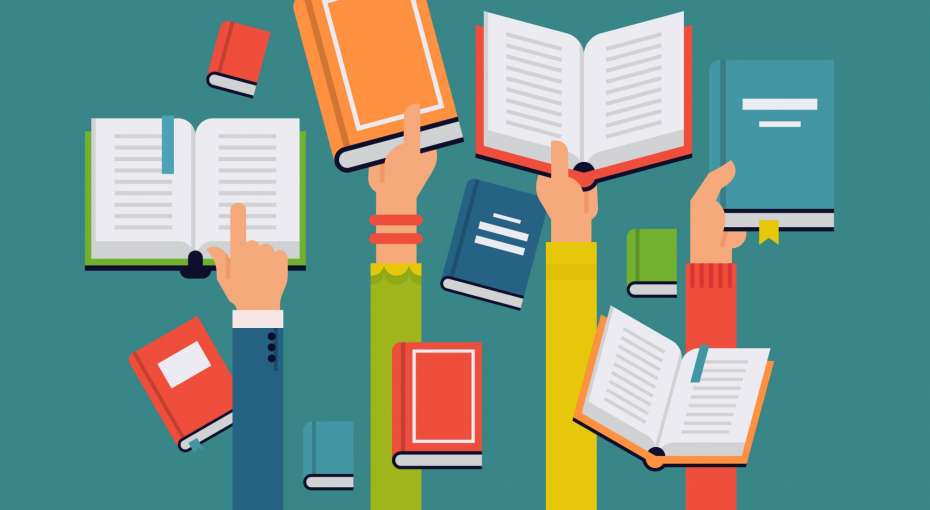 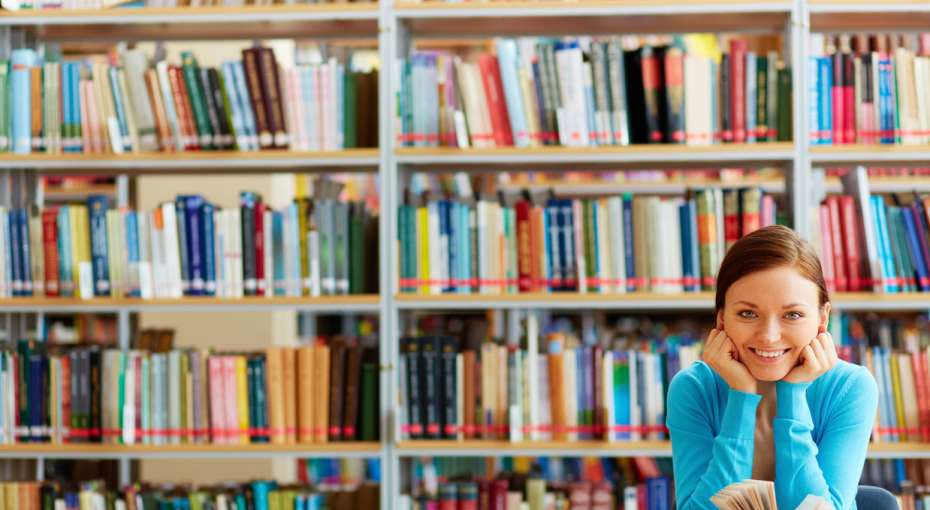 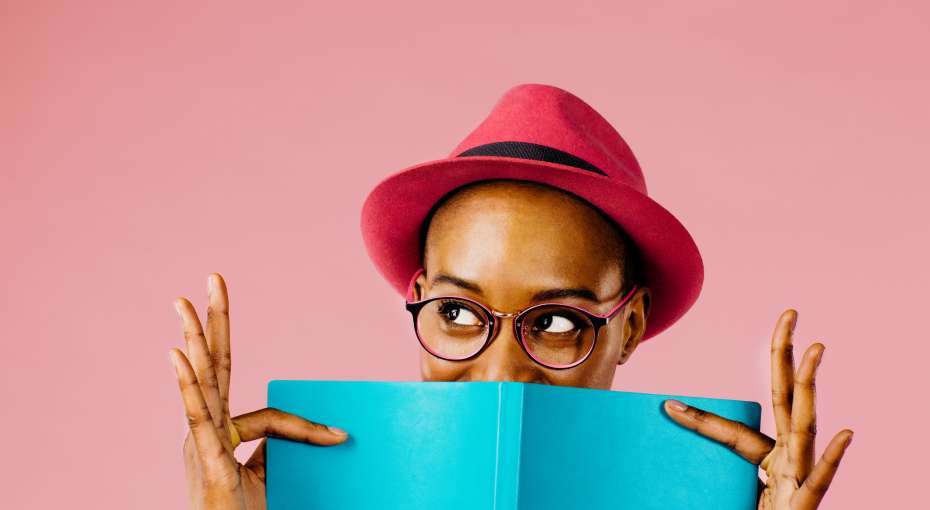 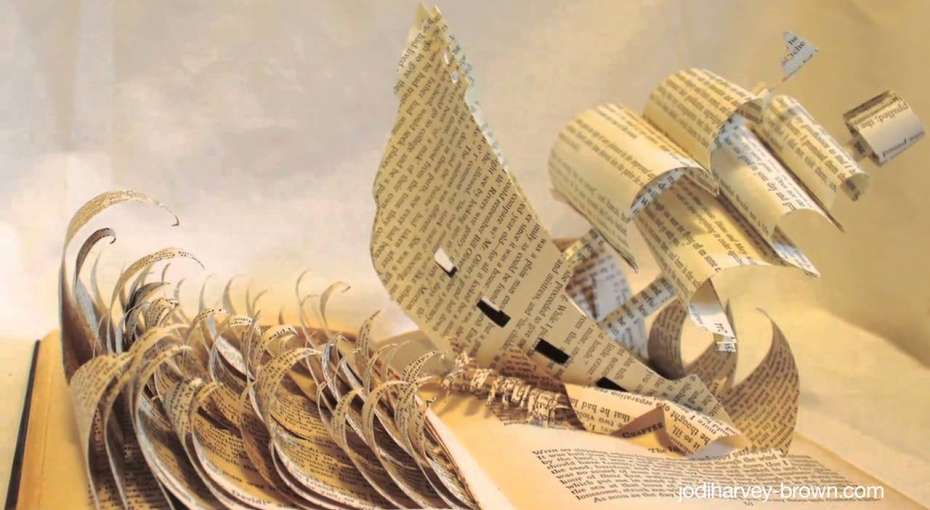