Change is afoot in China economic reforms are underway. But in many areas, there's still a long way to go.

The social media platform can't be accessed from within the so-called Great Firewall of China, a censorship project operated for more than a decade by the Communist Party.

Thousands of websites cannot be viewed inside China either, but social media platforms draw special attention from censors.

Gmail is the latest Google service to be severely restricted by Chinese regulators.

Other Google offerings including Search, Sites, Picasa and YouTube are also currently disrupted, according to the company.

Google has for years engaged in a running battle with Beijing over censorship. In 2010, Google redirected search traffic from Mainland China to its uncensored Hong Kong and largely pulled out of the market. The relationship has improved little since then.

Determined users can still access Gmail using a Virtual Private Network (VPN), which for a fee allow subscribers to circumvent the Great Firewall. 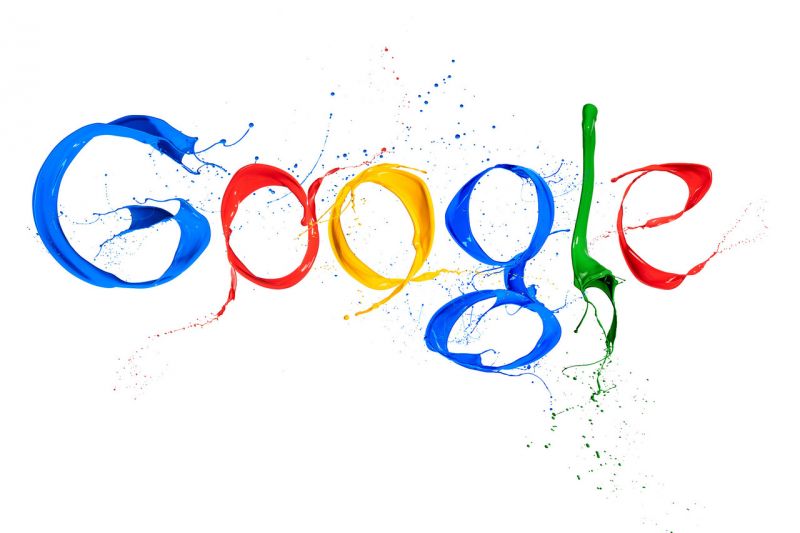 Chinaturned out the lights on Facebook in 2009, and there are no signs that Beijing plans to restore access to the U.S. - based social media platform.

China-based social media sites are allowed to operate in the country, which helps to promote the domestic tech industry. Still, these platforms are heavily censored. Domestic operators accept this as a fact of life, while western tech firms are much less likely to give up control. 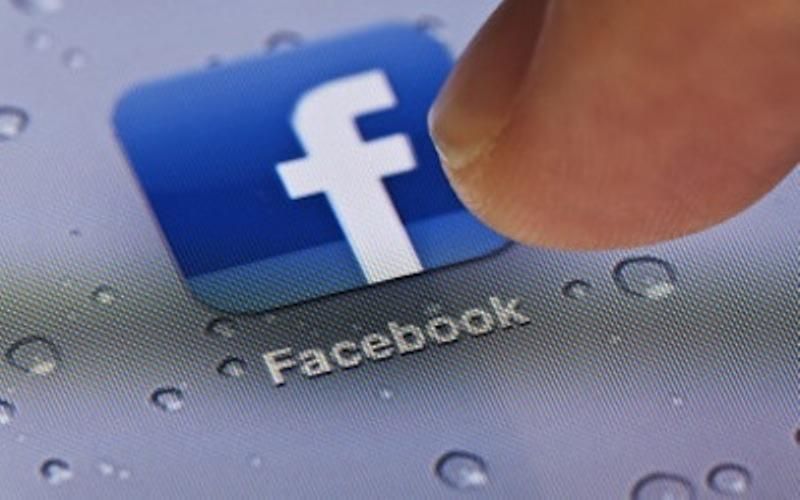 Chinese regulators allow only 34 foreign films to be shown in theaters each year, severely limiting access to the latest Hollywood blockbusters.

Approved films still face the heavy hand of government censors, who cut anything the Communist Party considers offensive or subversive.

Despite the commercial advantage it gives them, Chinese filmmakers are likely to continue to bump heads with Beijing over censorship. China heaped praise on Taiwan-born director Ang Lee when he won the Academy Award for Best Director in 2005. His film, Brokeback Mountain, was never shown in China. 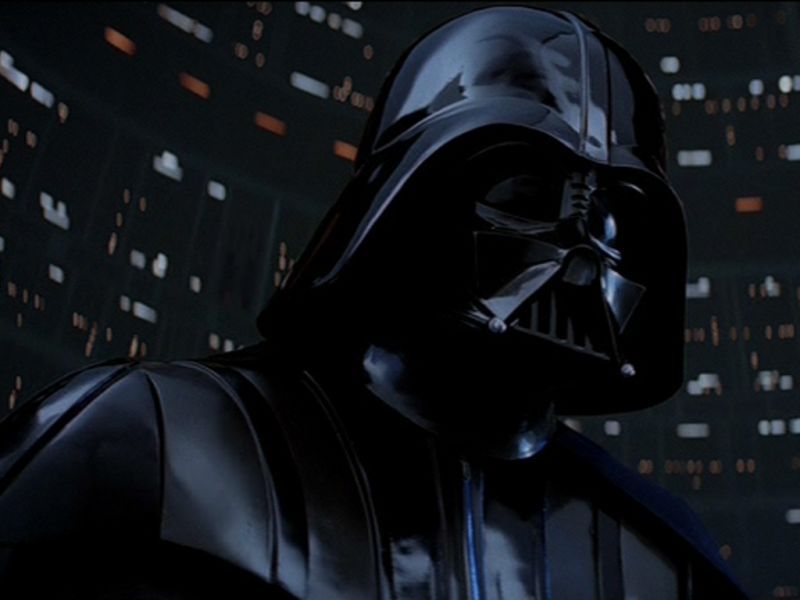 Beijing outlawed gambling in 1949, and casinos are not allowed to operate in China. Yet many Chinese have an inclination toward games of chance, a tradition that dates back thousands of years.

The policy has also given rise to a ring of casinos that operate just outside Beijing's reach. The most notable of these territories is Macau, which boasts a casino industry that is seven times larger than Las Vegas. 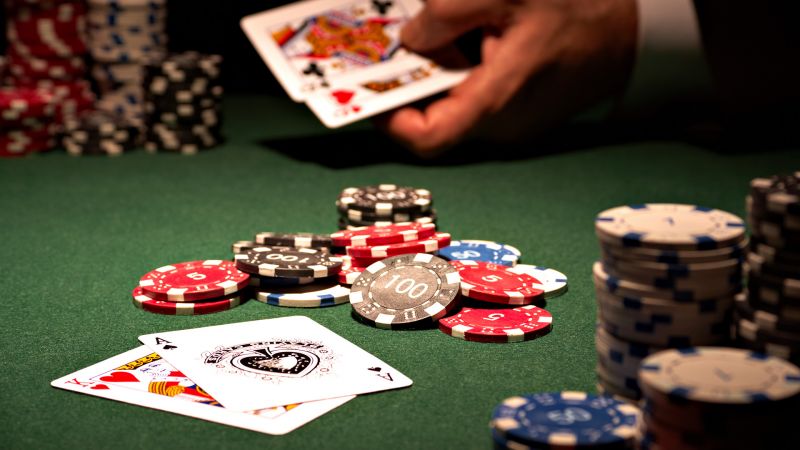 Beijingblocks access to thousands of websites at any given time, including social media platforms and websites that host pornography.

Search results and social media chatter are also censored, forcing Internet users to come up with a clever alternate language to discuss news or historical events like the Tiananmen Square protests and crackdown.

The massive censorship project has been dubbed the Great Firewall of China, and using a Virtual Private Network or secure proxy are the only ways to access forbidden websites. 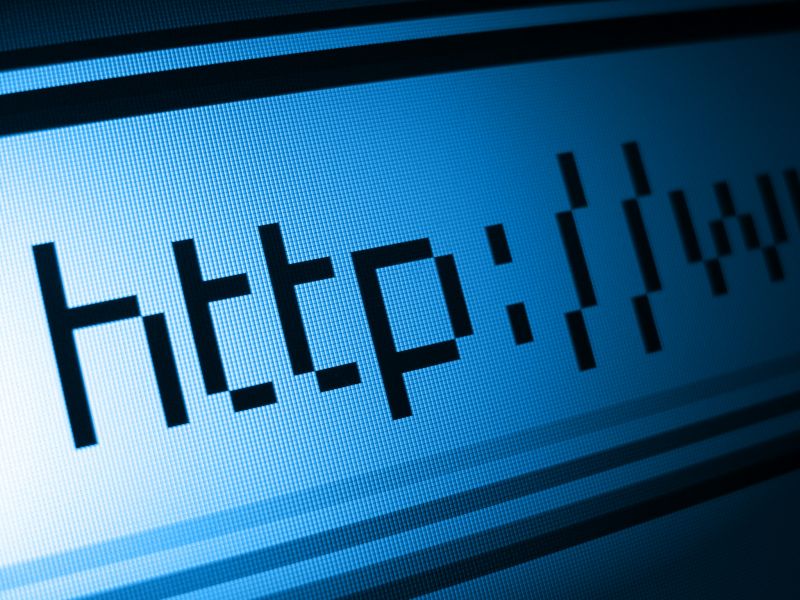 China's General Administration of Press and Publication screens all books before publication in China, and censorship is standard procedure.

Critical talk regarding human rights, Tibet or the Communist Party is off limits. Reporting on the wealth of Chinese officials is also forbidden.

Publishers that skirt the rules are quickly shut down, leaving authors with a choice: Agree to censorship or forfeit access to 1.4 billion potential readers.

Books are often smuggled into China from jurisdictions including Hong Kong, where publishers enjoy more freedom. Bookstores in the city overflow with works on everything from President Xi Jinping to the devastating Chinese famine that killed upwards of 45 million people during the Great Leap Forward. 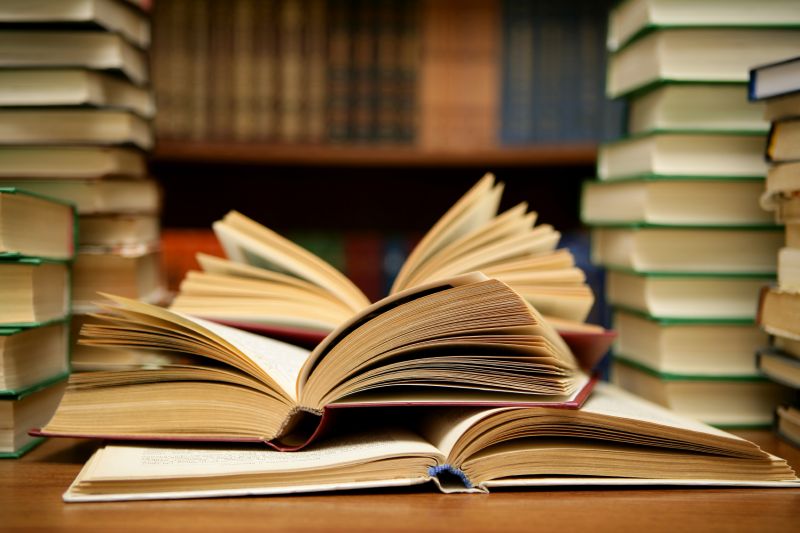 Keeping western firms out has given Chinese tech companies ample time to develop their own networks.

A few of those homegrown platforms are now flourishing. 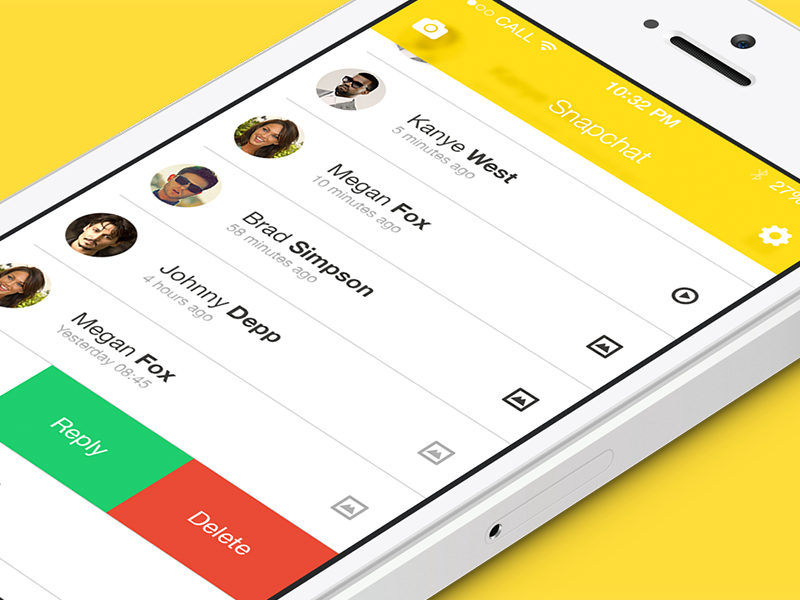 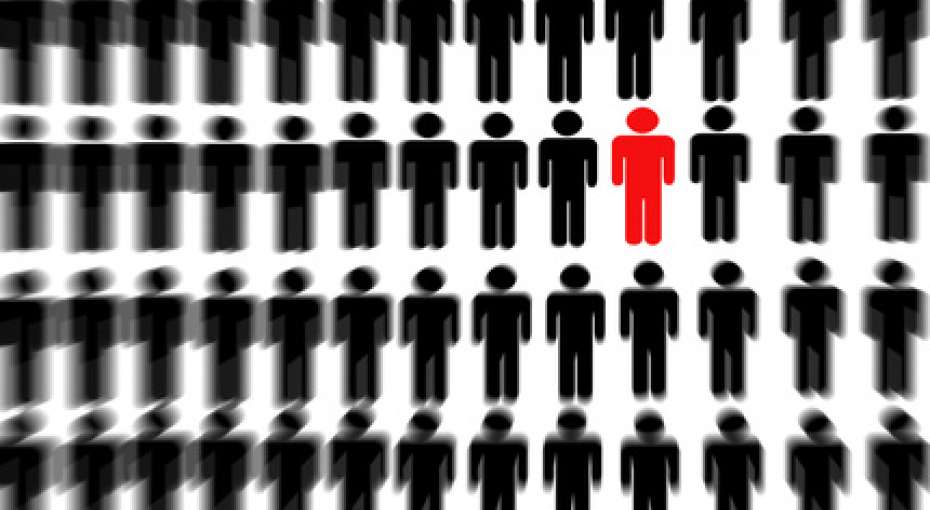 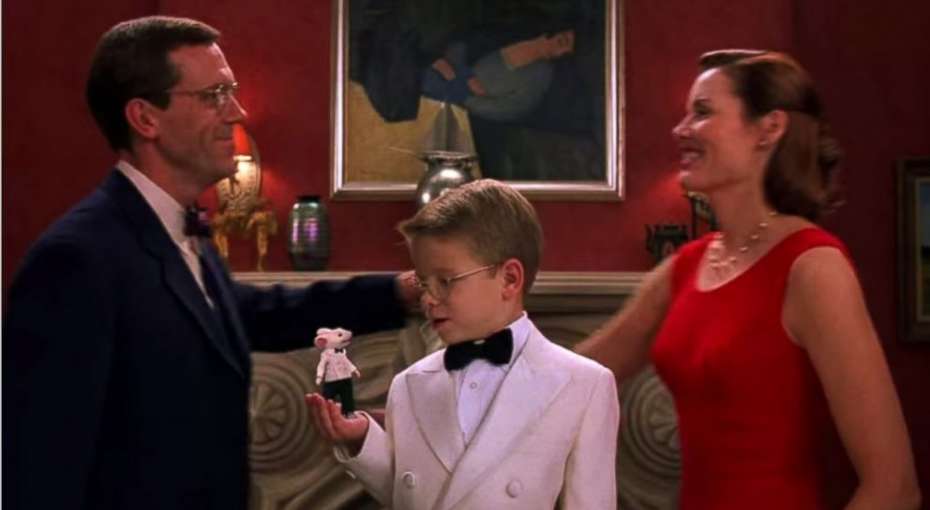 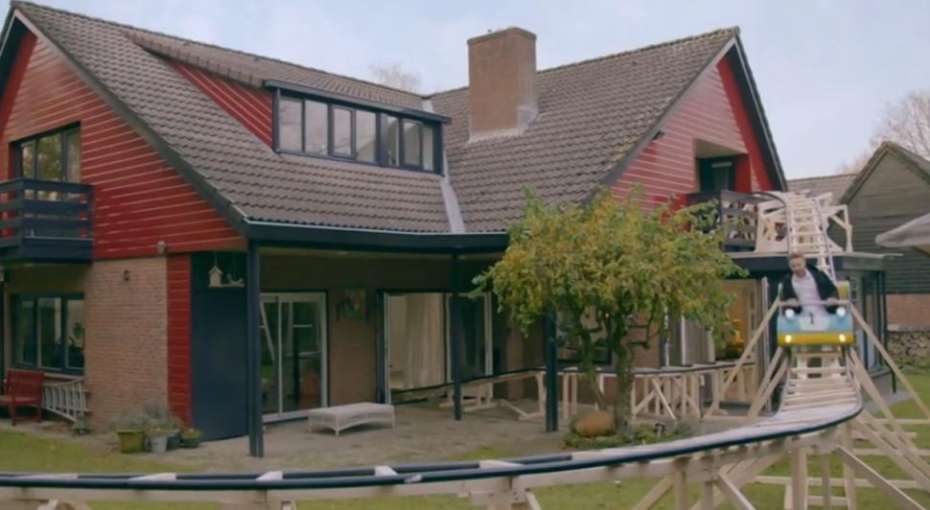 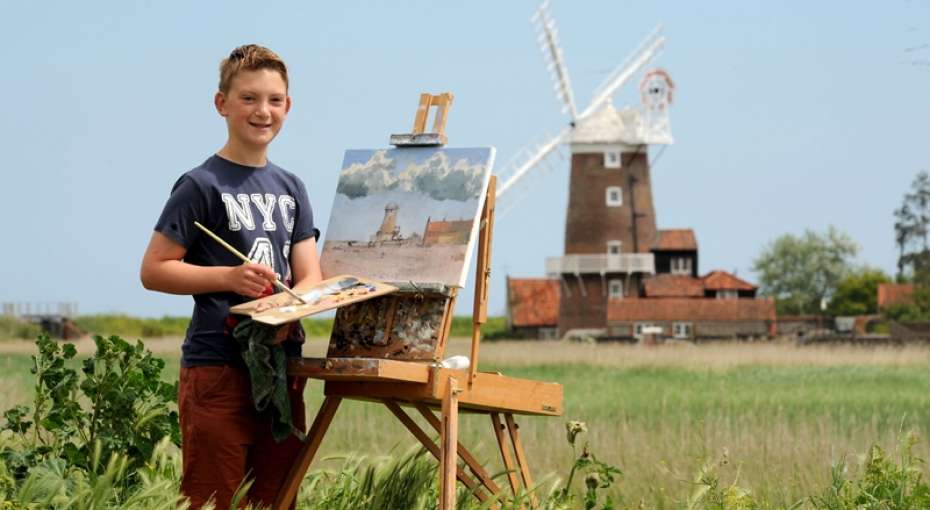