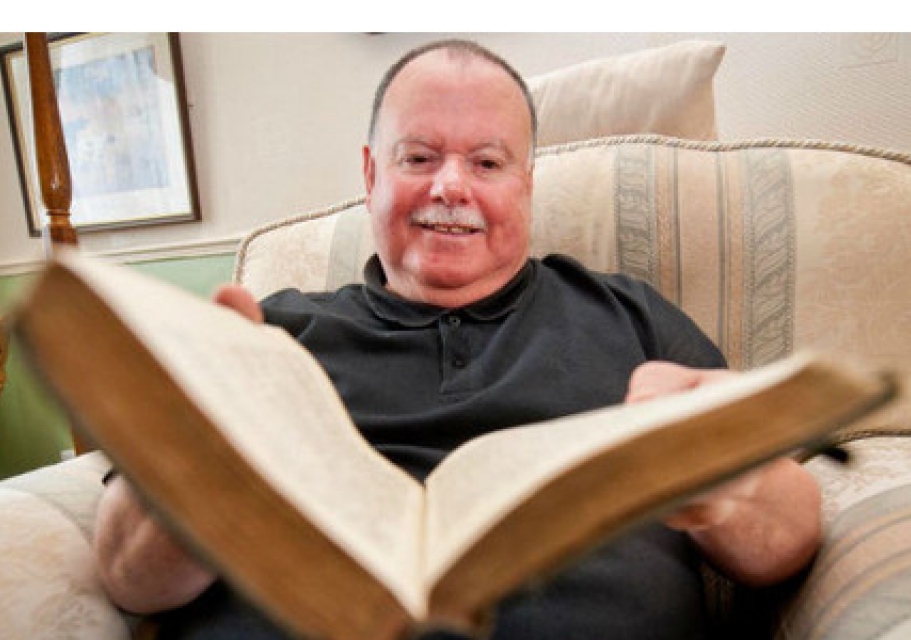 Library book that was 79 YEARS overdue is returned - and staff waive the £11,500 fine 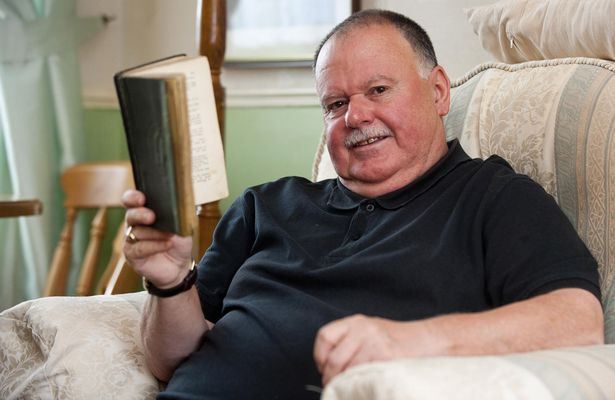 Library staff have waived an £11,500 fine for a book that should have been returned an astonishing 79 years ago. The novel Master of Men was taken out from Leicester County Library in 1934 and never returned.

Keith Dolphin, 64, found the book during a house clearance and was amazed to see the library ticket still inside. The date it had to be returned by - May 28, 1934 - was printed on the ticket but no return stamp next to it. Leicestershire County Council said if they charged the maximum amount per day, the fine would be £11,534. However their current maximum late return fine is £7 - so they have decided to waive the mammoth charge. It is not known who originally took the book out from the library, which has since shut down.

Retired handyman Keith was born 15 years after the book, penned by local author Edward Phillips Oppenheim, was borrowed. He said: “I found the book in an old house that I was clearing out. I was helping a friend who said to me to help myself to anything I wanted. There were a few books and bits, so I took it. The chap who lived in the house is dead now. The book is so old but you can still read it. It has the library ticket in it and the dates it was loaned out. It was due back on May 28, 1934, so I can’t imagine what the fine is!”

A spokesman for Leicestershire County Council said they would not be chasing Keith, from Erdington, West Mids, for payment. He said: “If we charged the maximum amount per day that we could have done, the fine would have been GBP11,534. In reality, it’s a maximum late return fine of £7. We think this may well be the oldest book in our collection and we would be more than happy to have the book back. The novel tells the story of a vicar and his two daughters who move to a quiet country village. They later learn their neighbour holds secrets that will “change everything they thought to be real in their lives”.

Oppenheim was born in Leicester in 1866 and was a successful writer of romantic thrillers. His most renowned work was The Great Impersonation, which was later adapted for the silver screen.

Last year Professor John Foster, from Belfast, was spared a £8,577 fine after discovering a book that was 47 years overdue. A library in Australia had an edition of Charles Darwin’s Insectivorous Plants returned 122 years late in 2011 - but also waived the £23,900 fine. 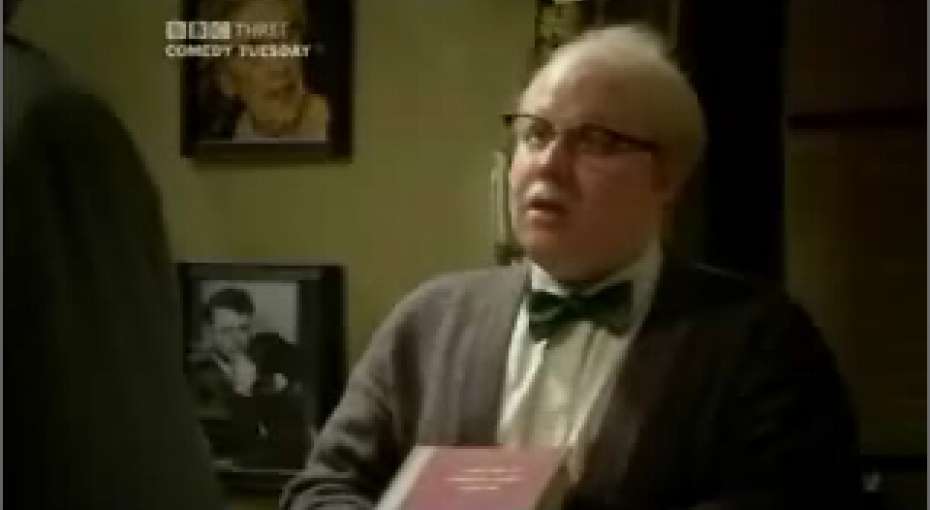 Mr Mann at the bookshop 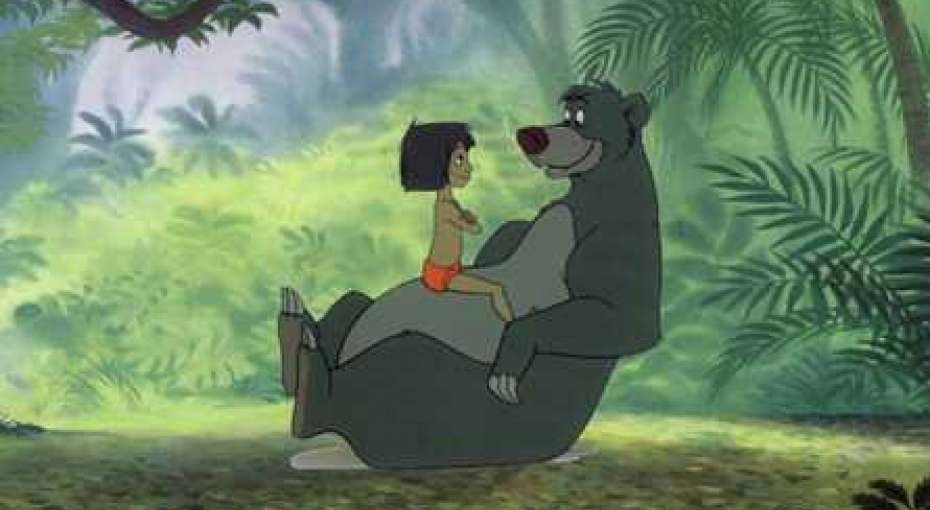 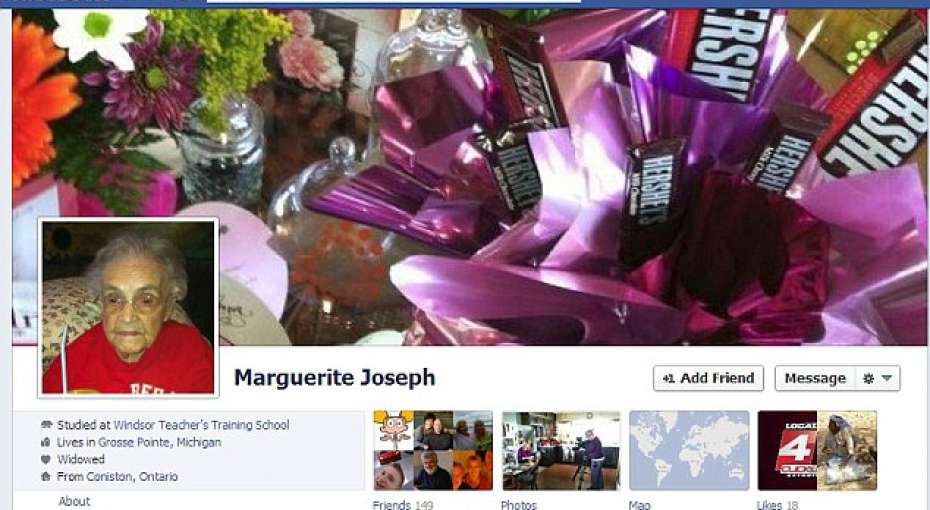