Just over 100km north of Sydney's central business district, the quiet township has a population of 500 people and 200 kangaroos, with the marsupials growing faster than the humans. But the residents of tiny Wyee Point did not think anything of their kangaroo mobs or regular evening encounters with the marsupials until a video of two 1.4m tall male kangaroos in a 'boxing fight' in one of their streets went viral this week.

Shot on his phone by local father of five, Rod Langham, the five minute video of a rogue buck and the resident Alpha male of Watanga Crescent, Wyee Point punching and kicking each other while balancing on their tails has attracted 1.5 million views on YouTube. 'We're so used to kangaroos around in the streets, but the fighting only happens once a year, in Spring, so I thought I'm going to get a video of this,' he said. Mr Langham filmed the kangaroos for five minutes and 19 seconds until his phone ran out of memory. Then the punching and kickboxing continued for another fifteen minutes until the two kangaroos broke and the rogue male hopped away. 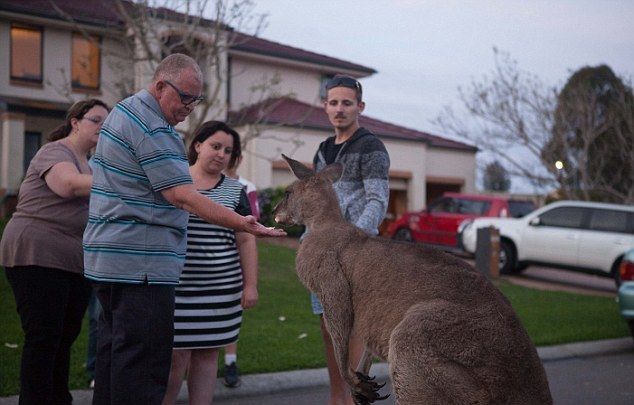 And now that images of Mr Langham's neighbourhood have gone around the world, the 54-year-old sheet metal worker is becoming a media personality. Mr Langham, who a week ago didn't really know what YouTube was, is being interviewed by foreign TV crews fascinated with the footage of the two buck roos boxing in a classic mating season fight for domination right outside his front door.

1. People and kangaroos live side by side in the small town.

2. Kangaroos go to the town at springtime only.

4. The video was made by Mr Langham, who is a sheet metal worker.

5. Mr Langham has become famous because of the video. 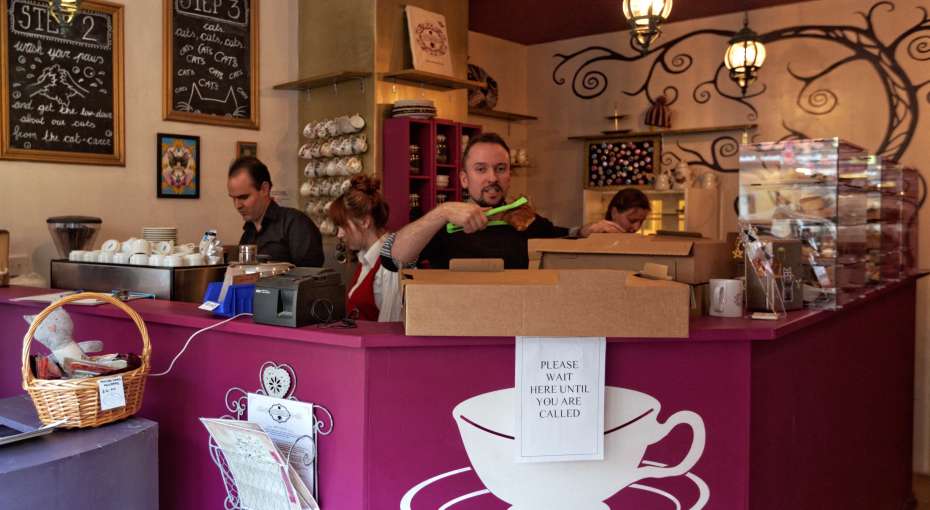 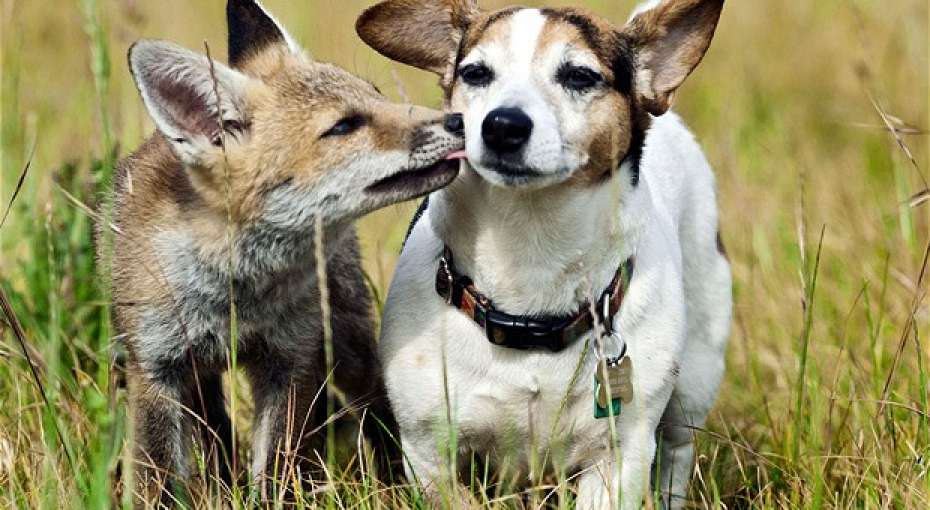 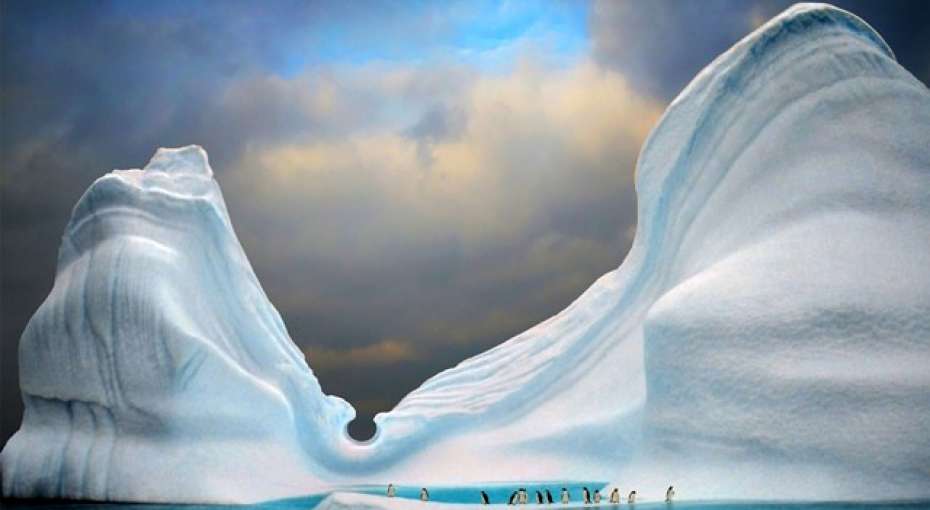 Amazing Animals - March of the penguins