Tasmanian devils have been reintroduced into the wild in mainland Australia for the first time in 3,000 years.

Conservationgroups released 26 of the mammals into a large sanctuary in Barrington Tops, north of Sydney.

It's thought that packs of dingoes helped eradicate them on the mainland.

There are still some on the island state of Tasmania but their numbers have dwindled over the past two decades.

The Tasmanian devil, classified as endangered, gets its name from its high-pitch squeal and is renowned for fighting over access to animal carcases, which it grinds with the bone-crushing force of its jaws.

Animal experts say they pose no threat to humans or agriculture.

Conservation group Aussie Ark worked with other animal groups to release the Tasmanian devils into the 1,000-acre fenced sanctuary. The animals have been placed in the sanctuary to help keep their chances of survival high. They have no supplied food, water or shelter.

Young, healthy Tasmanian devils were selected in the hope they would be ready for breeding season, set to begin in February.

"They're free. They're out there," Tim Faulkner, president of Aussie Ark, told National Geographic. "We've got some basic means of keeping an eye on them. But essentially, now it's over to the devils to do what they do."

Another 40 are set to be released into the sanctuary over the next two years.

It's estimated that there are fewer than 25,000 devils in the wild in Tasmania. During the 1990s, there were as many as 150,000 but the animal population was hit by a deadly mouth cancer that drastically cut numbers.

The Tasmanian devil isn't the first animal to be reintroduced into the wild. In the 1990s, wolves were reintroduced to Yellowstone National Park in the US after they were hunted to eradication. By 1996, 31 wolves had been introduced to the park. A count in 2019 found there are now 61 wolves in eight packs there.

In the UK, conservationists have taken part in a five-year trial to reintroduce beavers. During the trial, which concluded earlier this year, two families of beavers bred on the River Otter in Devon. The animals, once native to Britain, were hunted to extinction around 400 years ago. 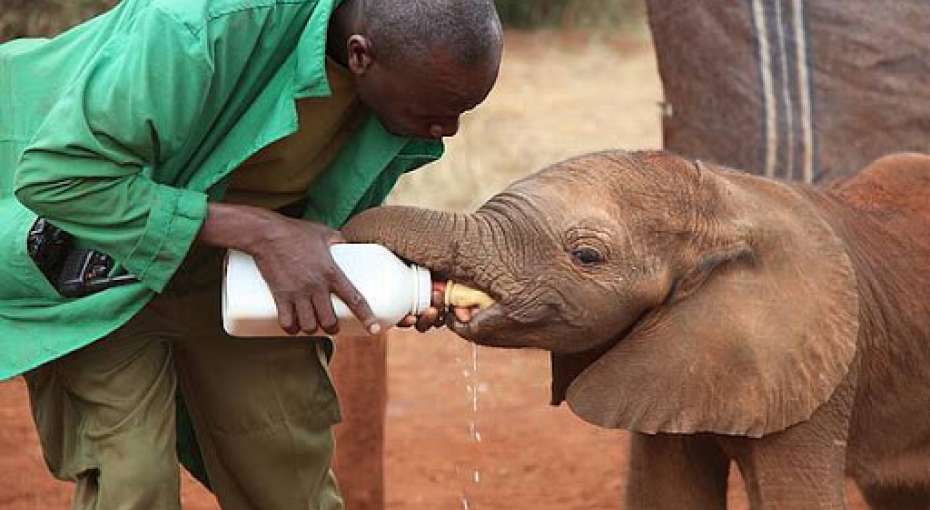 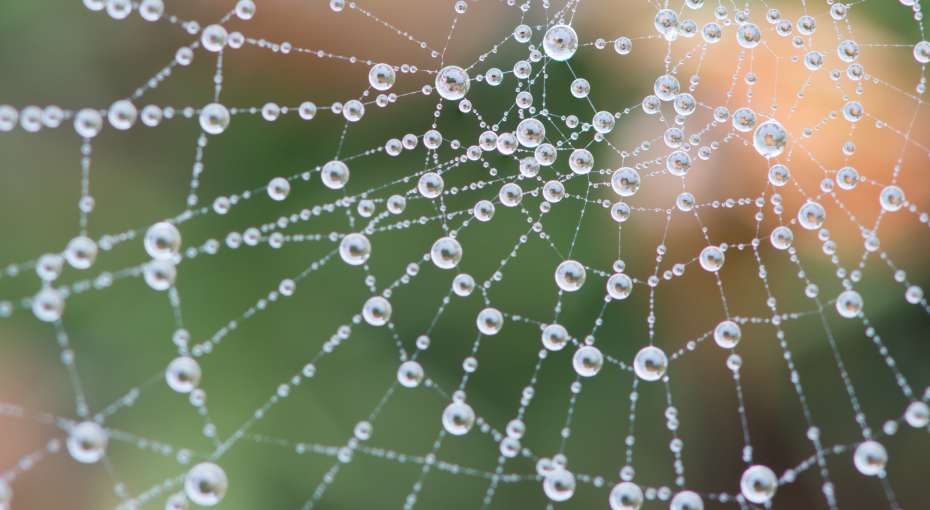 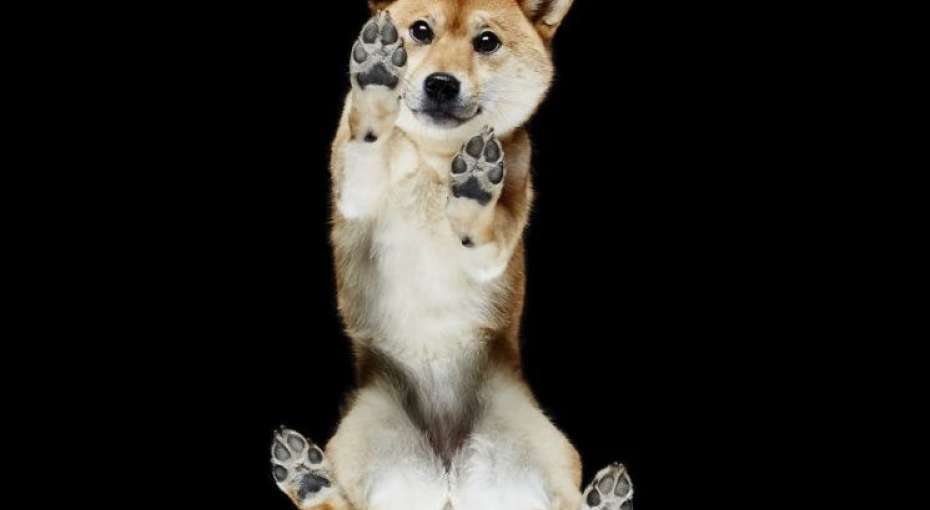