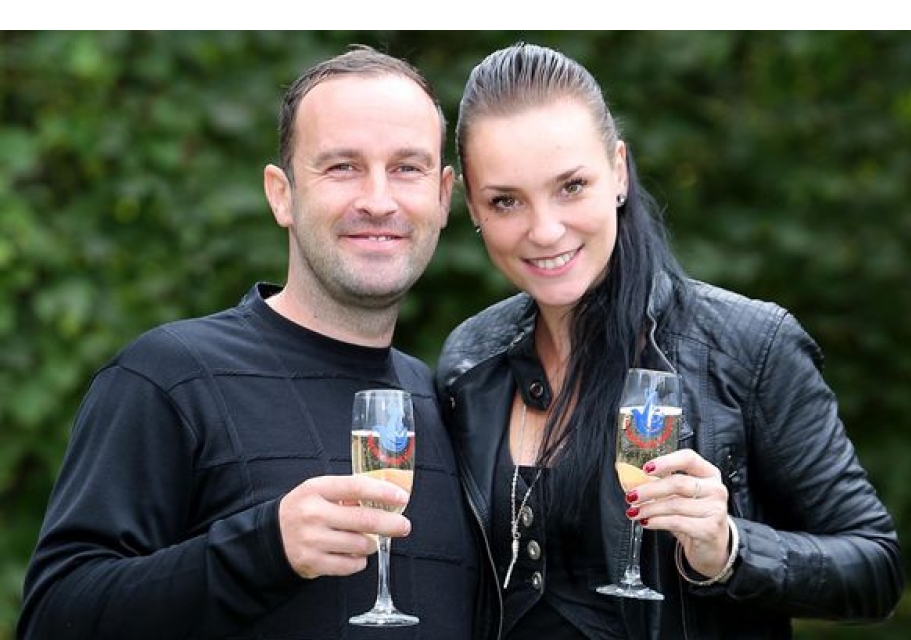 He tore a knee ligament playing with his daughter and was forced to live off his savings for injury that kept him off work for two months. 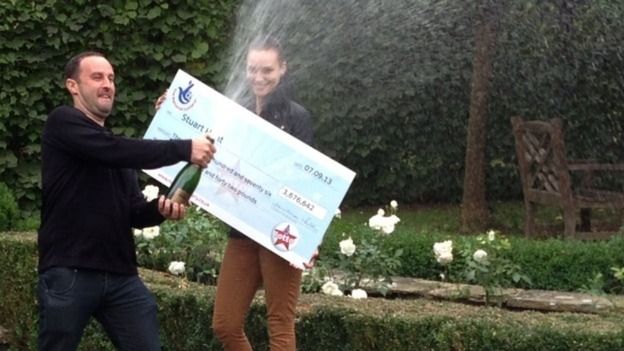 A roofer who scooped a £3.6million Lotto win is building a dream home – and he is hiring someone else to go up the ladder. Stuart Hunt, 33, was enjoying a night on the tiles to celebrate – after being forced to live off his savings following an injury that kept him off work for two months. He tore a knee ligament playing with his daughter and described the win as a “Godsend”. The dad-of-three and partner, Nicky Martin, 29, won £3,676,642 with regular numbers 1, 11, 12, 13, 35 and 42 after asking her sister to get the ticket for them on Saturday.

Stuart, from Crawley, West Sussex, who was finally back at work today, said he plans to treat himself and his family before building his house. He said: “We’ll go on big family holidays and stuff like that – taking the girls somewhere it might take years to save up for, like Disney World in Florida.” He added: “I’d love a Range Rover Sport – a nice white one. There’s going to be so many opportunities out there now and things that we could never afford before.”

Full-time mum Nicky was told the news by a shop assistant who checked the ticket. She said: “I thought he was having me on.” 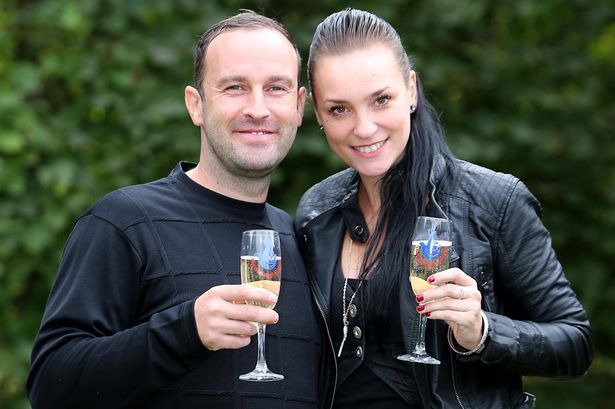 The couple are determined to enjoy their wealth but are aware of the pressures. Stuart said: “People have won more than £3.6 million and gone bankrupt.” Nicky added: “We won’t be one of them.”

Stuart said that he plans to build their first house, and joked that he would probably let someone else do the roof. He said: “I’ve always fancied turning my hand to property development.”

Expression of the day

a night on the tiles 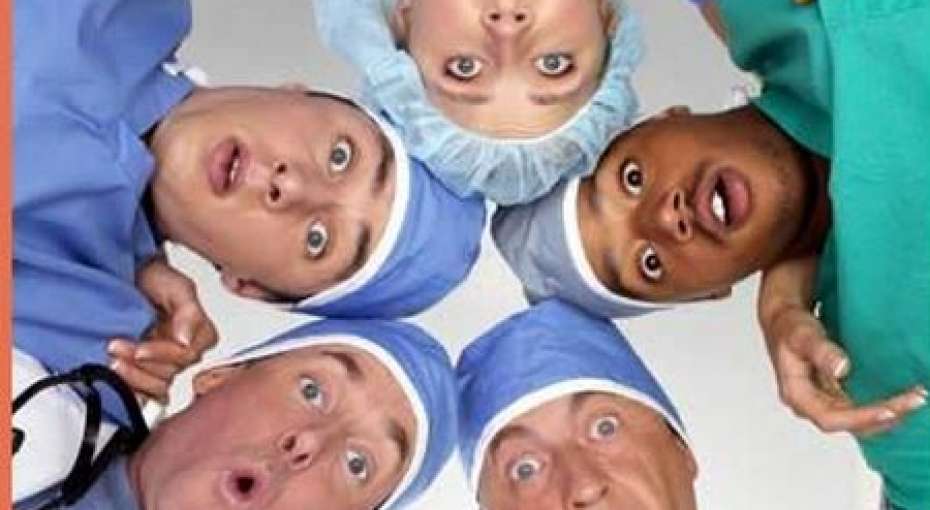 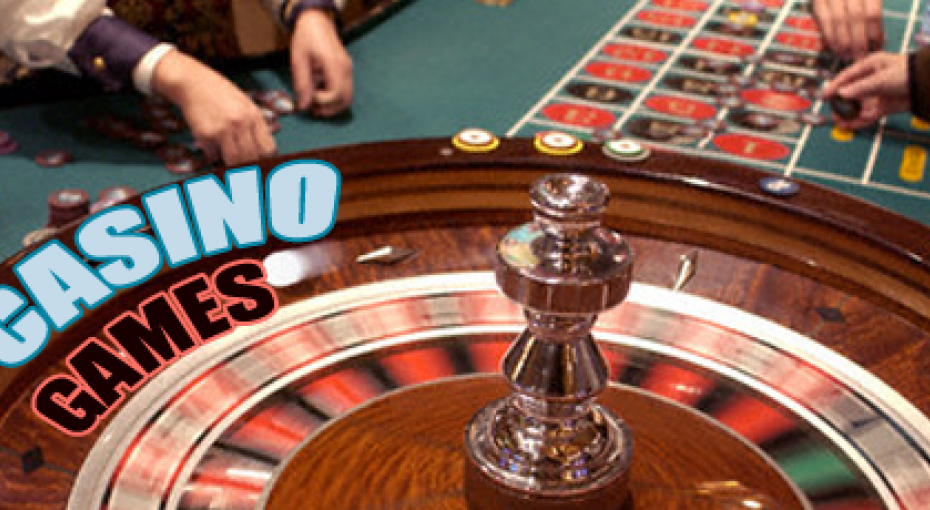