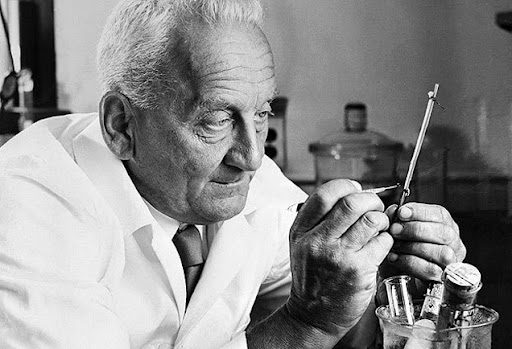 On 3 November, 1825, Count István Széchenyi donated the full annual income of his estates that year to establish the Learned Society, or the Hungarian Academy of Sciences, as it was renamed after 1845. In 1997, the government declared this date as the Day of Hungarian Science to commemorate the significant event.

Hungary has given many great scientists, philosophers, and inventors to the world. Inventions such as the ballpoint pen by László Bíró, the telephone exchange by Tivadar Puskás, the helicopter by Oszkár Asbóth, and the dynamo by Ányos Jedlik have made our lives considerably easier. These inventions left their mark on the technologies we use today.

Today, we celebrate the most creative and ground-breaking Hungarian inventions and achievements.

The introduction of World Science Day was initiated by the Hungarian members during the first UNESCO World Conference on Science which was held in 1999 in Budapest. This was the first time when the world’s governments and the international scientific community gathered together to prepare a new “social contract” between science and society at large.

World Science Day for Peace and Development was proclaimed by UNESCO on 3 November, 2001. It was first celebrated worldwide on 10 November, 2002.

In the last two centuries, a remarkably large number of Hungarian scientists have contributed to the development of various branches of natural science. This is also reflected by the impressive number of Nobel Laureates of Hungarian origin.

Fülöp Lénárd (Philipp E. A. von Lenard) was the first Hungarian-born Nobel Prize Winner. He conducted experiments on cathode rays and their properties. His results led to the discovery of electrons and X-rays. He won the Nobel Prize in Physics in 1905 for his work on cathode rays.

Albert Szent-Györgyi − Nobel Prize in Physiology or Medicine 1937 “for his discoveries in connection with the biological combustion processes, with special reference to vitamin C and the catalysis of fumaric acid”

Dénes Gábor (Dennis Gabor) developed the early principles of holographic theory while working on improvements to the resolution of the electron microscope. His method of producing a three-dimensional image was based on interference (interaction between light waves) and coherence (light waves aligned in phase with one another).

Nowadays, handwashing plays a significant and evident part in our personal hygiene. However, it only became part of our daily routine 150 years ago, thanks to the ground-breaking discovery of the Hungarian physician, Ignác Semmelweis. Semmelweis observed maternal mortality rates and noticed that the rate of puerperal fever was higher in the cases when doctors and medical students examined patients in the maternity ward directly after performing an autopsy. In 1847, he introduced mandatory handwashing among doctors, nurses, and medical students at the Vienna General Hospital in order to prevent further cases of infection. By introducing this new regulation, Semmelweis managed to reduce the rate of fatal puerperal fever from approximately 10% to 0.85%.

In 1937, the “Gesellschaft zur Vorbereitung des Deutschen Volkswagens mbH“ (Company for the Preparation of the German Volkswagen Ltd.) was established, and thus “People’s Car” was born. But did you know that the intellectual father of Volkswagen was actually an Austro-Hungarian engineer? Béla Barényi enrolled as an engineering student at the Viennese Technical College of Mechanical and Electrical Engineering in 1924. He already conceived the concept of the future “People’s Car” during his university years, and his sketches are considered the original design of the Volkswagen Beetle.

Zoltán Bay was a Hungarian physicist who worked for the United Incandescent Lamps and Electric Company (Tungsram), and as the head of the laboratory, he contributed to the development of high-intensity gas discharge lamps, fluorescent lamps, radio tubes, radio receiver circuitry, and decimeter radio wave techniques. Bay’s and György Szigeti’s names are also linked to the invention of the ancestor of the light-emitting diodes (LEDs). 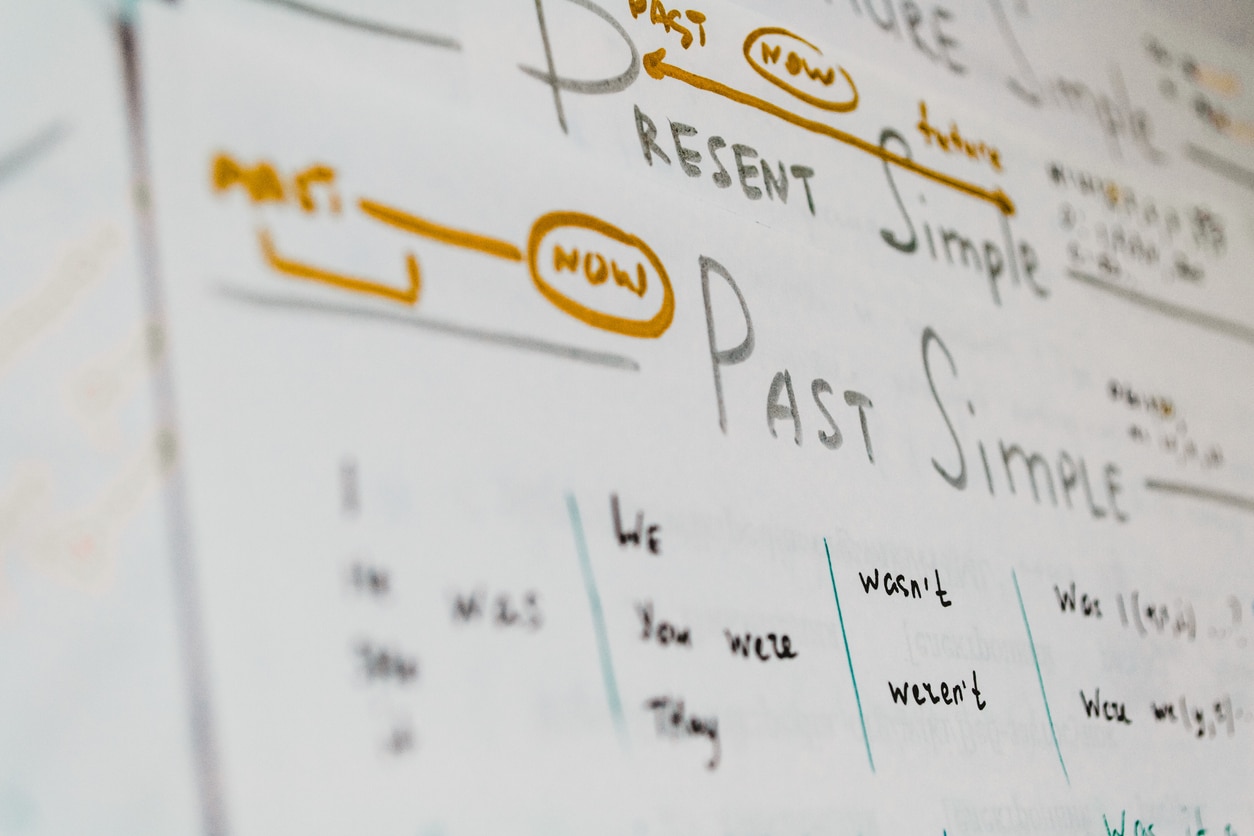 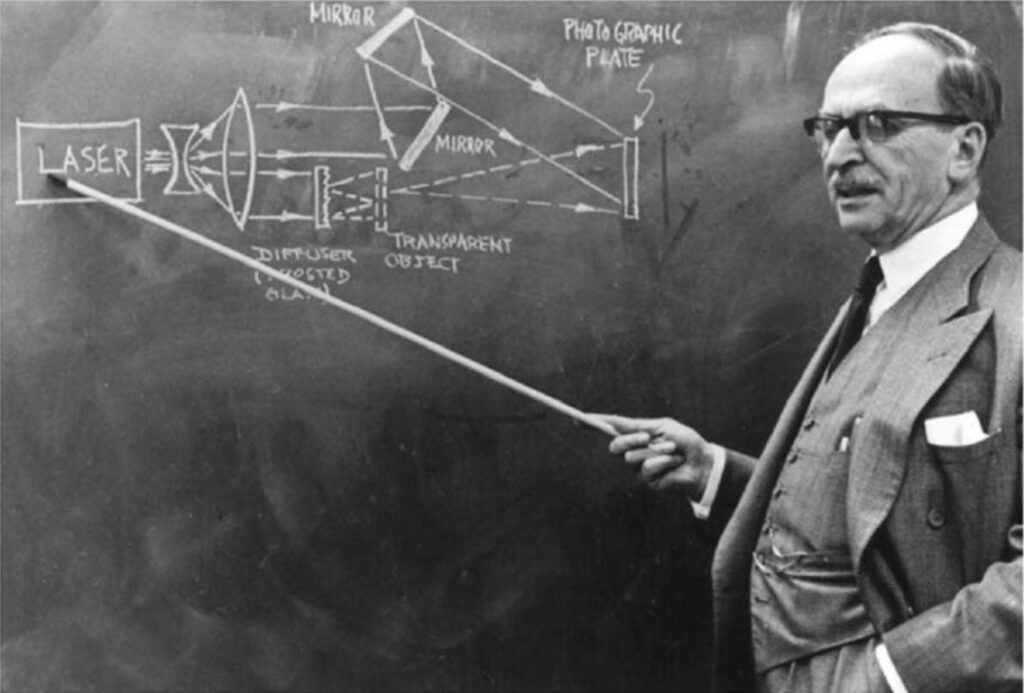