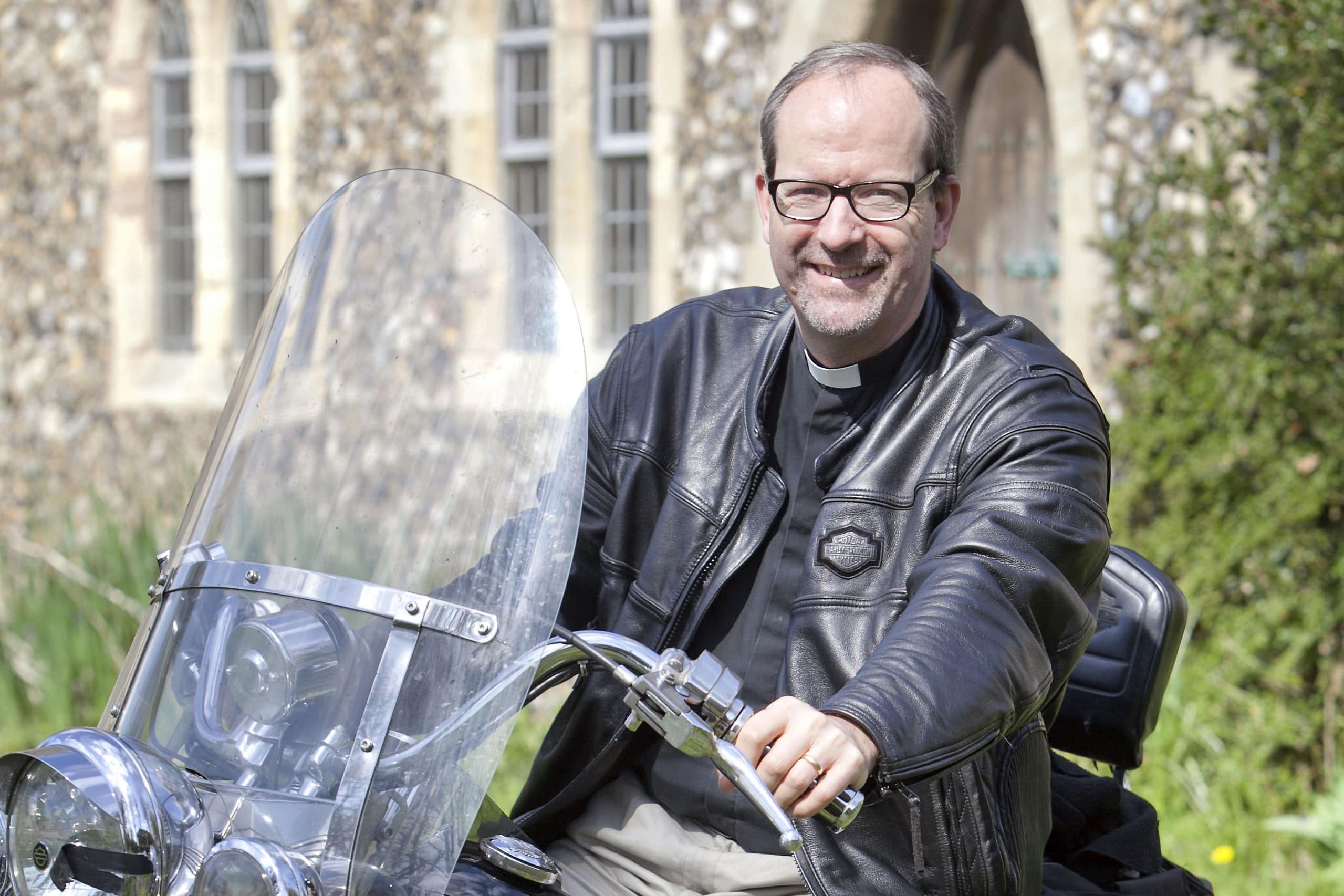 Typically, Harley Davidsons aren’t synonymous with men of the cloth but the Reverend Richard Jackson is a self-confessed petrol head.

Earlier this year it was announced that the 53-year-old would be taking up the position of Bishop of Lewes.

According to the Rev Jackson it was “something of a midlife crisis” that encouraged him to buy his Harley. 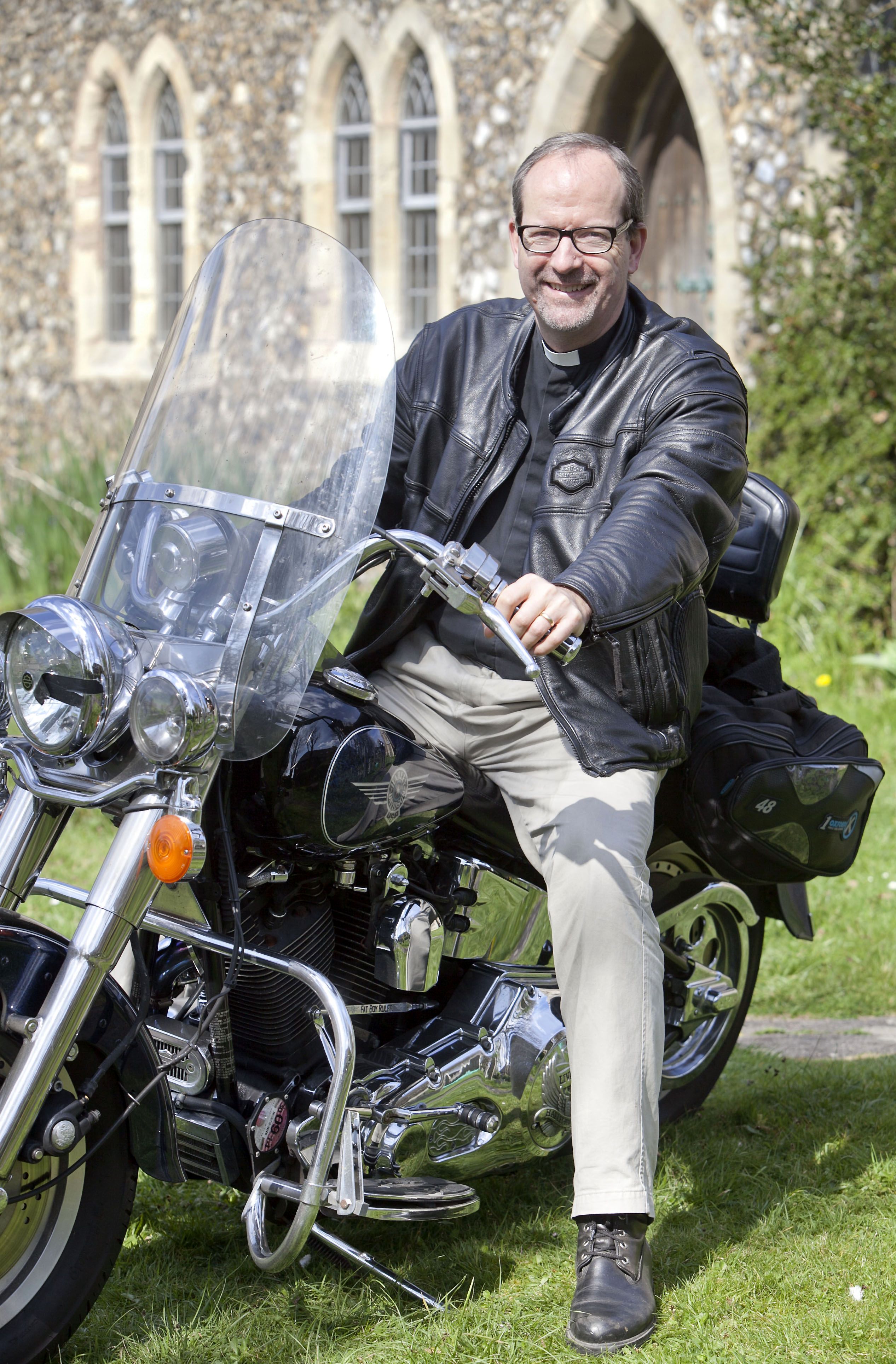 He bought it on eBay and imported it from Florida in 2011. Despite having passed his test back in 1979, at that point he hadn’t actually ridden a bike since 1980.

But it didn’t take him long to get back in the saddle and he now plans to travel round his new diocese on the back of his trusty machine.

He already has past form as in 2012 he and his 1300cc bike followed the route of the Olympic Torch through West Sussex, meeting and greeting members of the parish and sharing prayers as he went.

Admitting that he does turn heads in his leathers and dog collar, nonetheless the Rev is simply happy to combine his two passions – religion and biking. 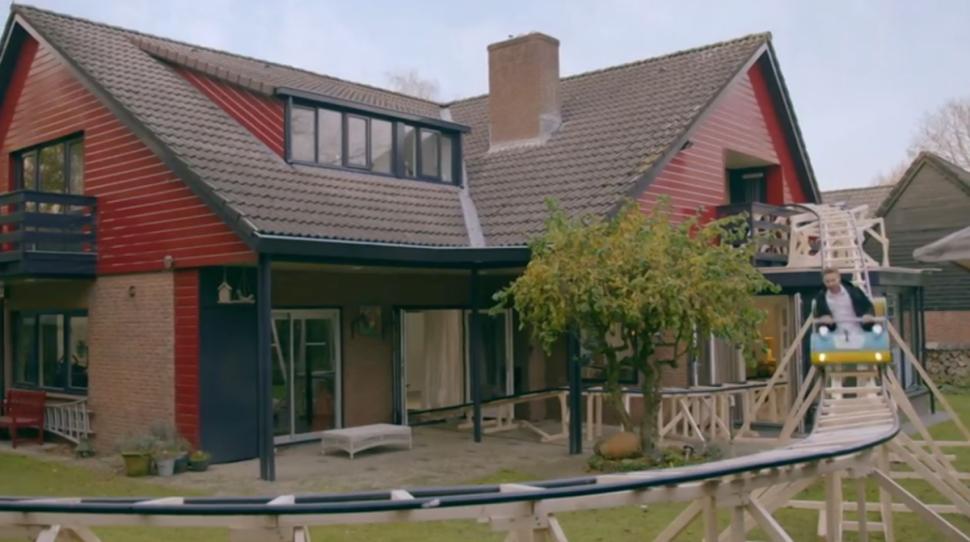 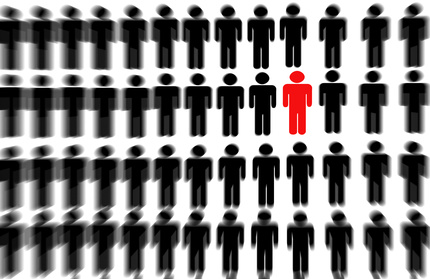 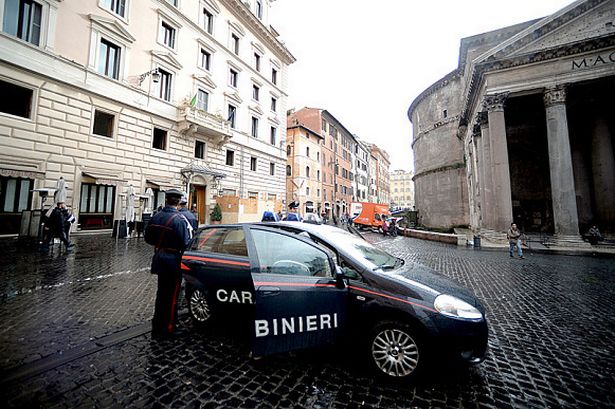