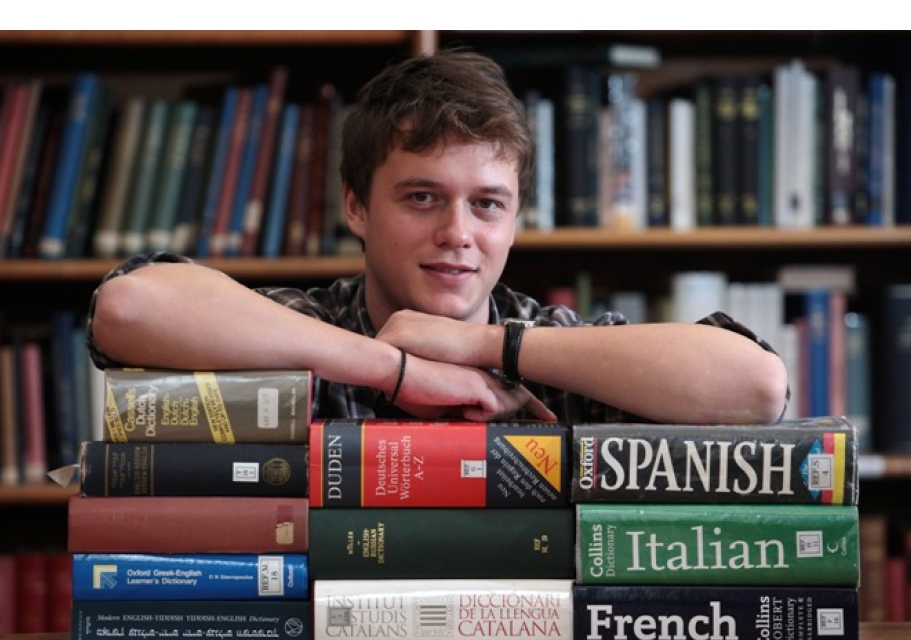 A következő nyelv a listáján a magyar :)

Whizz kid Alex Rawlings is Britain's most multilingual student - after learning to speak ELEVEN different languages. Talented Alex, 22, is fluent in English, Spanish, French, Italian, Dutch, Russian, German, Greek, Catalan, Afrikaans and Hebrew. Alex, a Russian and German student at Oxford University, spends eight hours a day improving his vocab and is now taking on his toughest challenge by adding Japanese to his list. The lingo lover said: "I first realised I had a bit of a gift when I started learning off my own back. I was about 14 and started learning Dutch. It was only then I realised that it was going in a bit faster that it was for the average person and I was remembering it all. When I went to the countries I could use it. That is when I really knew the difference between my language learning and other people’s. 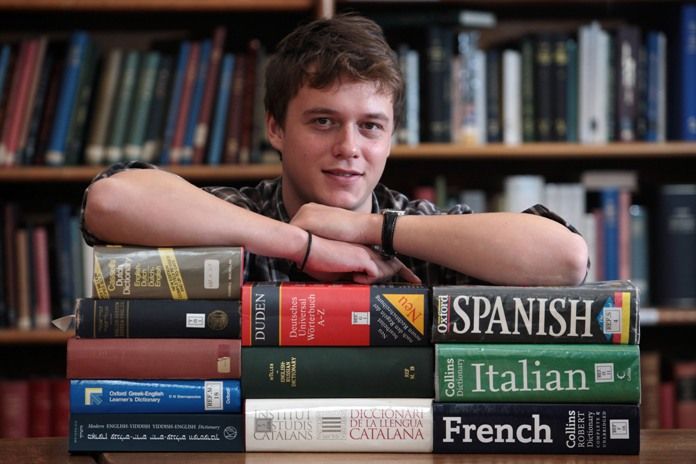 “My main motivation came from when I used to spend long summers in Greece. I am an only child and when I was away for four of five weeks I would always have to find other people to play with. Often they were from places all around the world and I started to think wouldn't it be wonderful to speak all of these languages so we wouldn't have to have this barrier. That stayed with me from a very young age. I vowed to learn as many languages as I could. It is a great satisfaction and achievement for me that I don't have that problem anymore."

Alex is now calling on sport stars such as David Beckham and Jose Mourinho to form a campaign to help get British school kids get their tongue around other languages. He said: "In Britain we can really improve. We are a nation of excuses when it comes to learning languages. We seem to think that there is a genetic advantage that other Europeans have over us which is rubbish. Anyone can learn if they want to. We have a few role models in the celebrity world who are multilingual and are looked up to by so much of the population. But Beckham doesn't talk about how learning Spanish helped him at Madrid. Jose Mourinho doesn't mention his language skills much. I would love there to be a genuine campaign, that gets all of the multilingual Brits on board including Beckham, to discuss the role a language can play. There may then be a real change in attitude in this country."

Alex, who was born in Tooting, says Russian was the hardest to learn and Afrikaans (spoken in South Africa and Namibia) is his favourite language to speak. When he finishes his university course this year, he hopes to wow his family and friends by adding to his long list. Alex said: "My family and friends have just got used to it now. There used to be a bit of shock but I know my parents are very proud. At first I thought people might have felt I was being dishonest if I put them all on my CV but I can prove it so it doesn't matter. Japanese is proving to be difficult but I will get there. I hope to do a lot more on it in a couple of months when I finish my degree. I would love to speak it fluently. I would love to learn a lot more than just Japanese. Once I graduate I want to pick up Hungarian, who knows how many I can get to?”

1. Why did Alex start learning languages?

2. How did he realise he has a real talent for languages?

3. What is people’s attitude to language learning in the UK?

4. What campaign is he planning and why?

5. What are Alex’s plans after finishing his degree?

1. As a child, spending the summer holidays in Greece, he played with children from different countries and wanted to learn to communicate.

2. He learned at a much faster pace, he could remember everything that he learned and was able to use it abroad.

3. People make excuses, they think that other Europeans are better at language learning.

4. He believes that a campaign by multilingual celebrities, such as Beckham, could help change people’s attitude to language learning.

5. He’s planning to improve his Japanese, take up Hungarian and continue learning as many languages as he can. 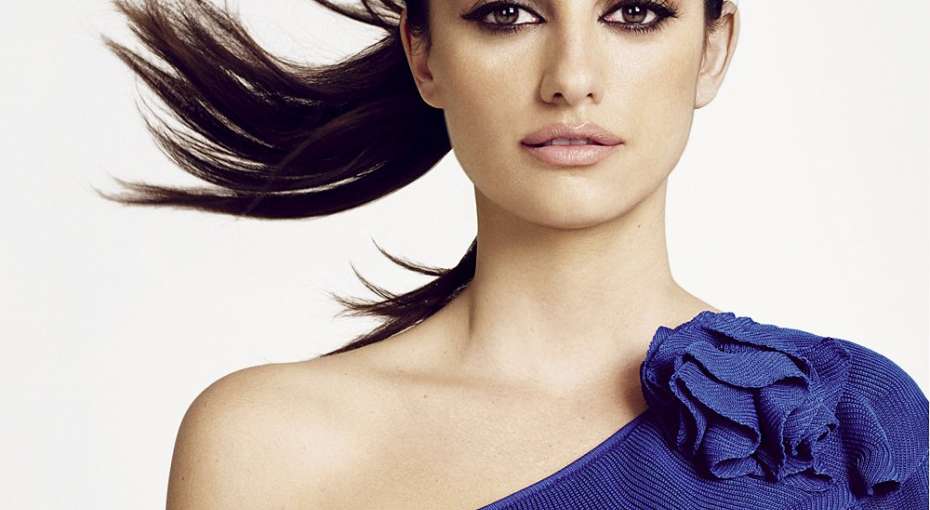 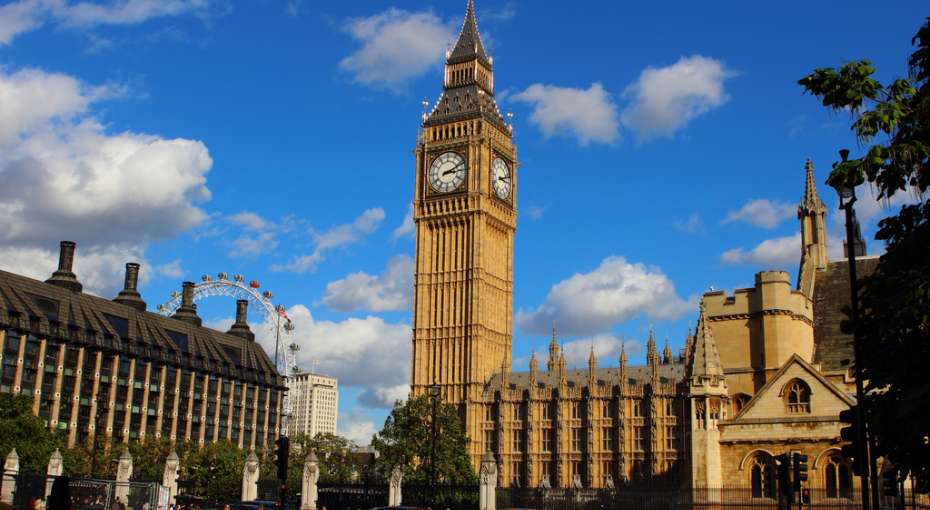