Her claim is being investigated, but the rules say if someone has lost a ticket, they must provide evidence they owned it.

The winner of a $26m (£18.5m) lottery prize may have left the ticket in a trouser pocket – and destroyed it in the wash.

Thursday marked the last day to redeem the winning ticket, which was sold at a convenience store in a suburb of Los Angeles, and no one came forward.

But Esperanza Hernandez, an employee at the shop, told the local Whittier Daily News a woman had come in the day before and said she had put the ticket in her trousers and it was ruined in the laundry.

Her claim is being investigated by California Lottery officials, with the store’s manager telling KTLA-TV that CCTV video showed the women who purchased the ticket. She is also someone known to staff at the store.

The rules say someone who believes he or she is a winner, must complete a claim form.

But Lottery spokeswoman Cathy Johnston said if someone has lost a ticket, they must also provide evidence they owned it, such as a photograph of the front and back of it.

If the prize is not claimed, the $19.7m will go to California public schools.

It is uncommon for large jackpots to go unclaimed, officials said. 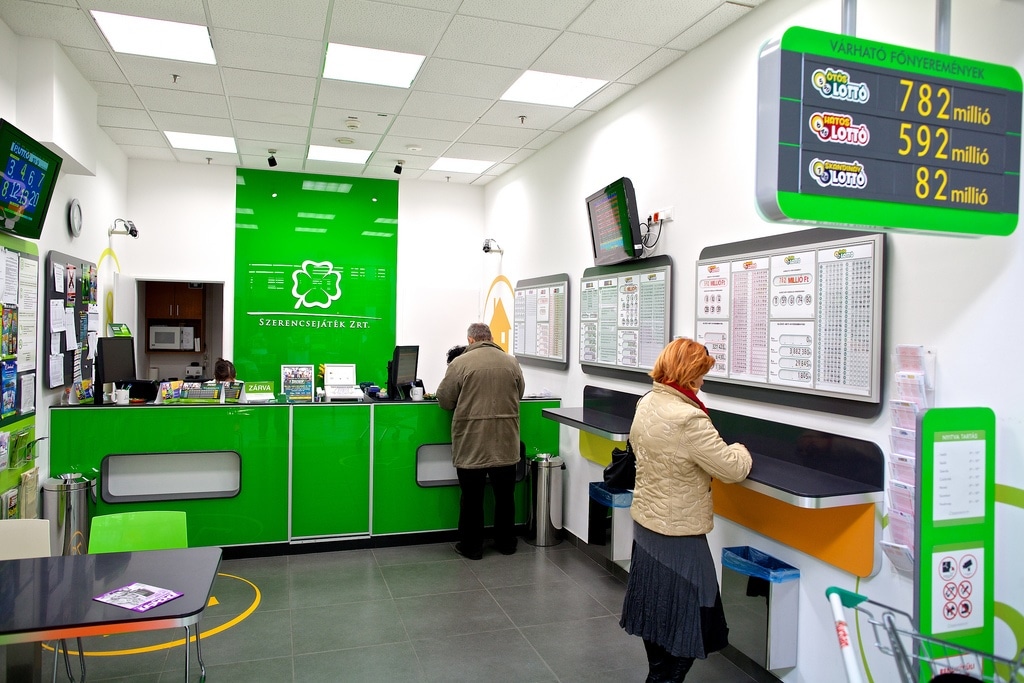 How to play the lottery in Hungary 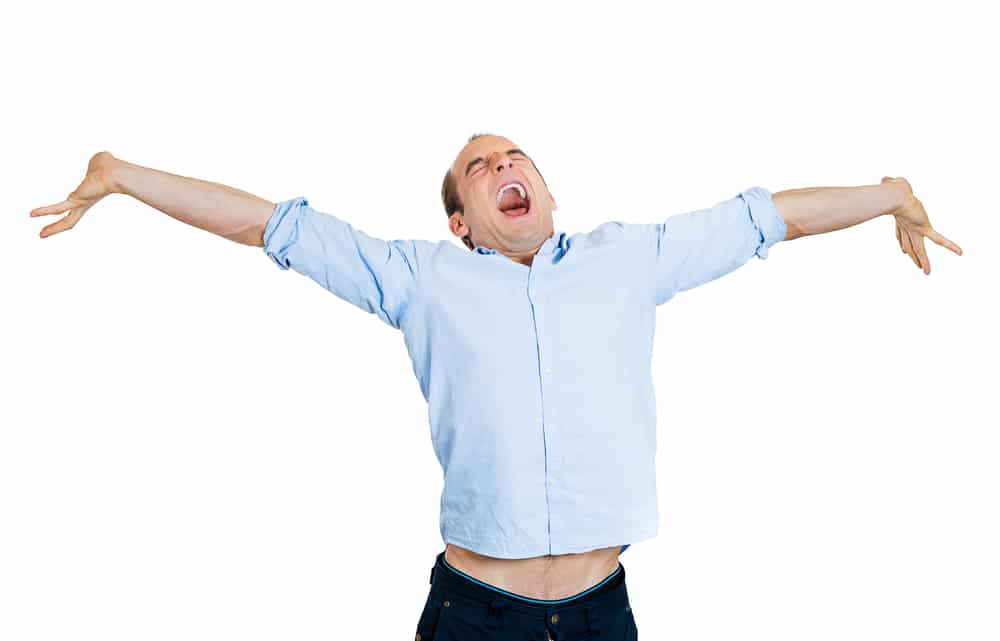 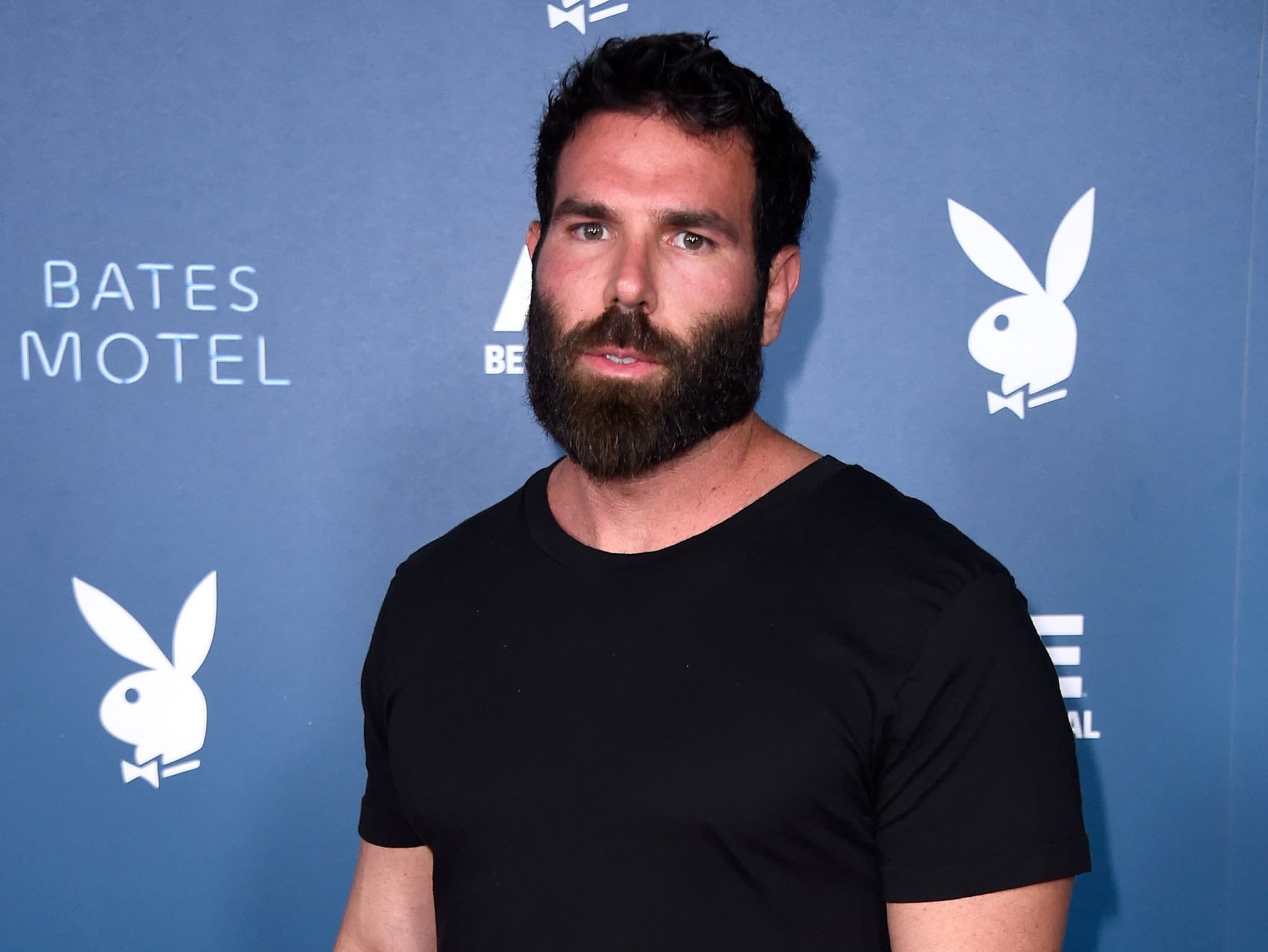 Legendary three-time Olympic champion and water polo coach Tibor Benedek died on 18th June, 2020 at the age of 47, the Hungarian Waterpolo Federation said in a statement. Back in May, Benedek suddenly announced that he would leave water polo behind. The iconic sportsman had not disclosed any particular reason, but explained his decision was