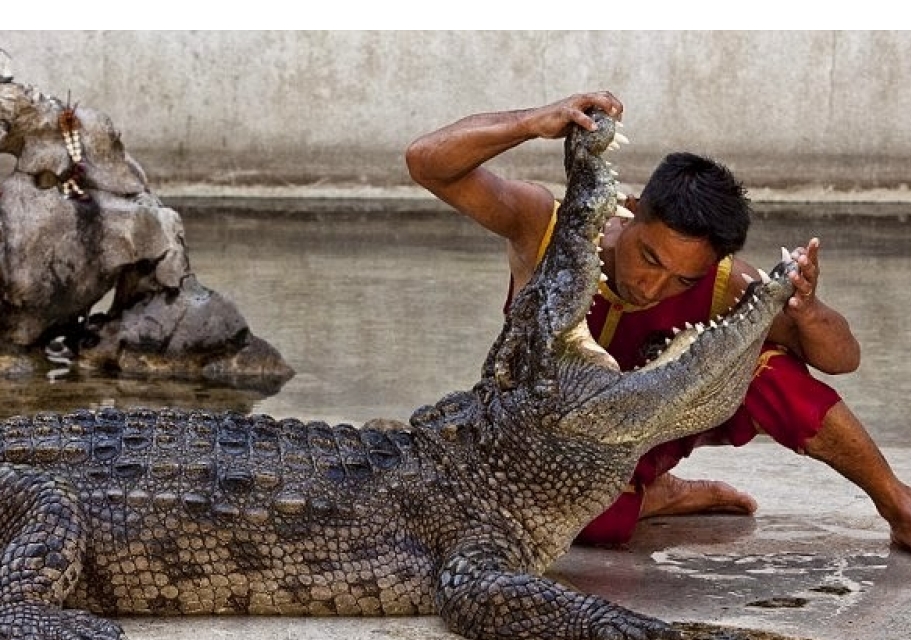 In a fight between a crocodile and an overweight accountant, there seems to be little doubt about who would win. But when the unlikely situation came to pass in Russia, it was the dangerous reptile that fared worst.

The Moscow Times reported that the performing crocodile was left with injuries after the accountant fell on it in northern Russia. The accountant was travelling with the Soviet Circus from Murmansk to Severomorsk. The two-metre-long crocodile had allegedly been lying on a blanket when the bus they were travelling on hit a pothole in the road. After what the paper called "an unfortunate chain of events" the 120 kg woman was thrown on to the crocodile. 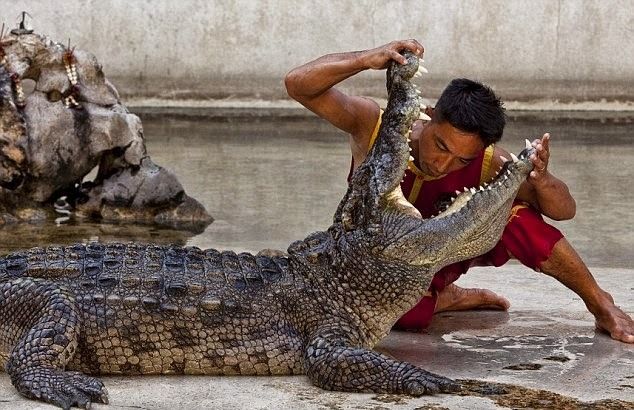 The reptile was left vomiting for several hours afterwards and both sustained shock and minor injuries. The crocodile, called Fedya, seemed to fare worse than the accountant although a medical examination found he was clear of any internal injuries. Fedya had to skip a performance scheduled for later in the evening. The accountant, who was not named, was issued a reprimand for not wearing a seatbelt.

1. The crocodile was injured during a circus performance.

2. The accountant fell out of her seat and onto the crocodile.

3. The accountant was examined by a doctor.

4. The crocodile’s evening performance had to be cancelled.

5. The accountant had to pay a fine for not wearing a seatbelt. 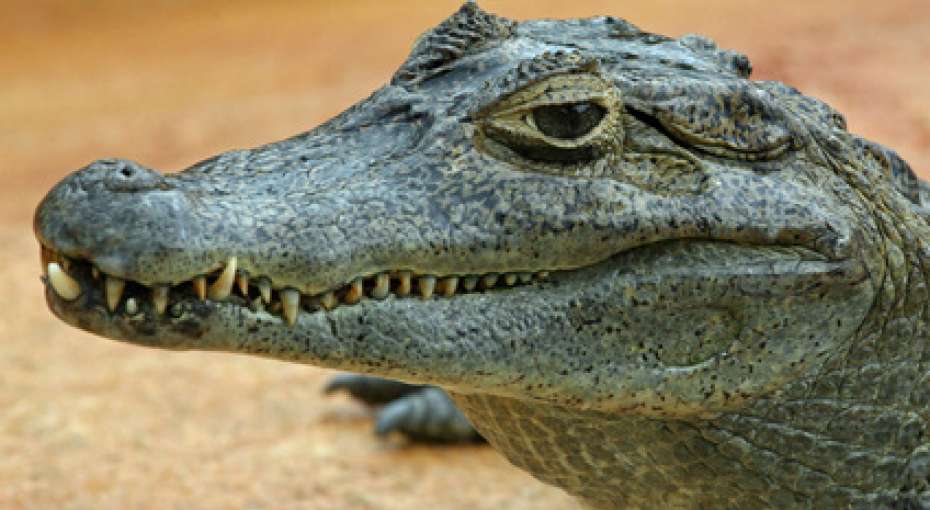 The old man and the alligator - Viccelődjünk:) 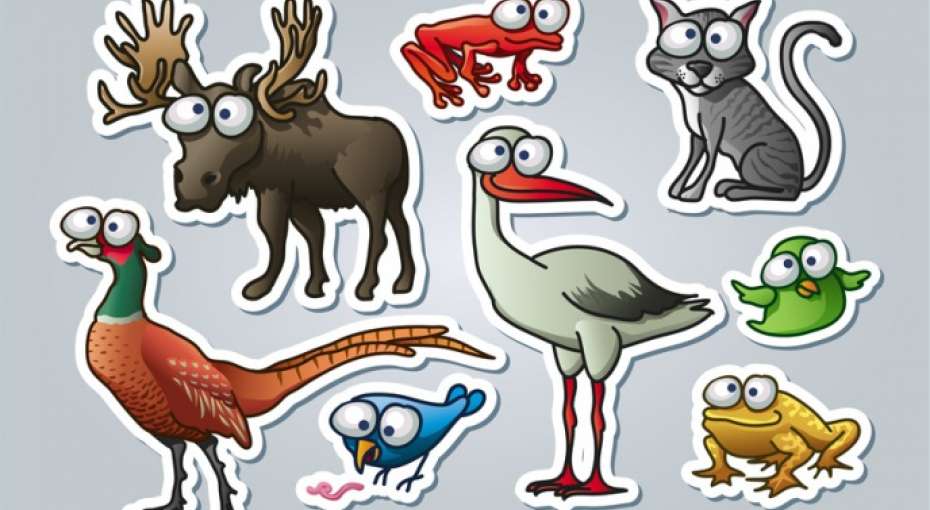 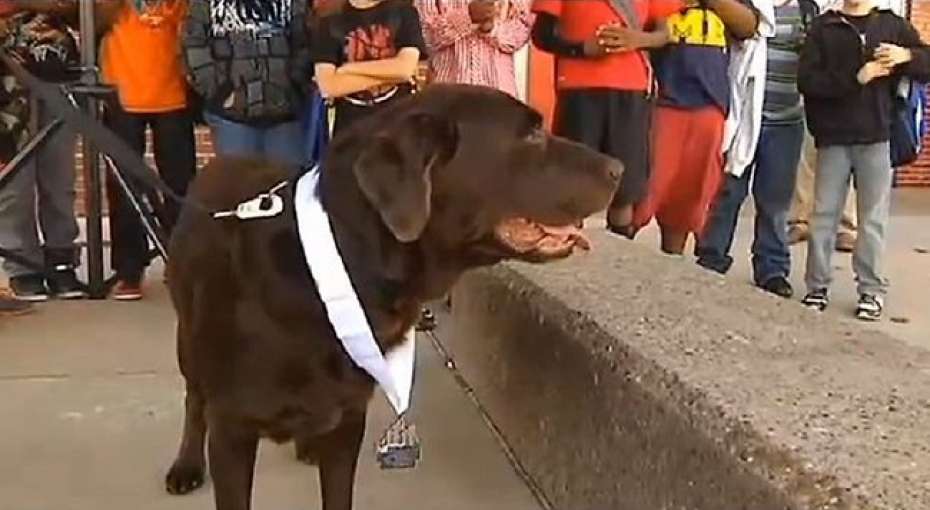 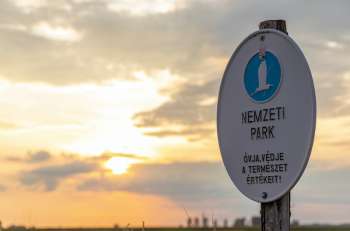