The last remaining women code-breakers who operated Colossus - the world's first electronic computer - have been reunited after 70 years. The women were all part of the Colossus C Watch at Bletchley Park in Buckinghamshire during the Second World War and were the world's first computer operators. Most of them lost touch with each other after the war ended. Their reunion comes after a picture was discovered in a drawer by veteran Joanna Chorley, 88. 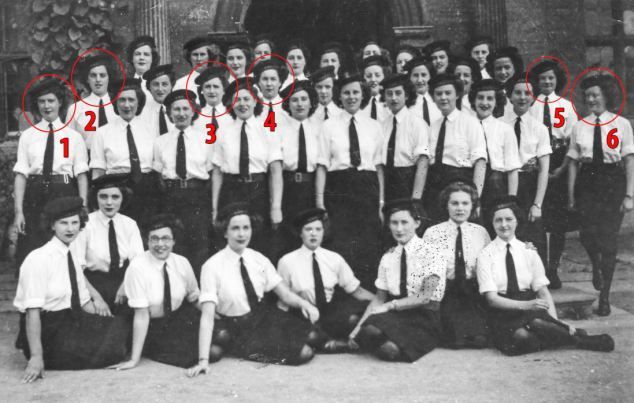 It was on 5 February 1944 that Colossus Mk I attacked its first Lorenz-encrypted message, the highly sophisticated cipher used in communications between Hitler and his generals during World War II. Colossus was designed by British telephone engineer Tommy Flowers to speed up code-breaking of the complex Lorenz cipher. By the end of the war there were ten functioning Colossi and they had a decisive impact in shortening the war and saving countless lives. 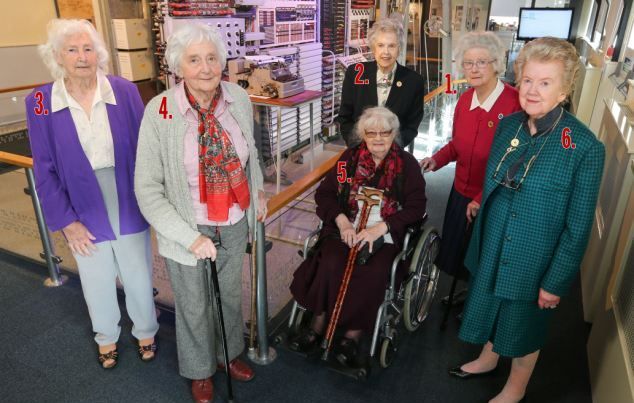 Colossus was the first electronic computer, but news of its existence was kept top secret for 30 years. The computer was enormous, measuring over 2m high by 5m wide and 3.3m deep, weighing a tonne and using 8kW of power, with 7 km of wiring inside. 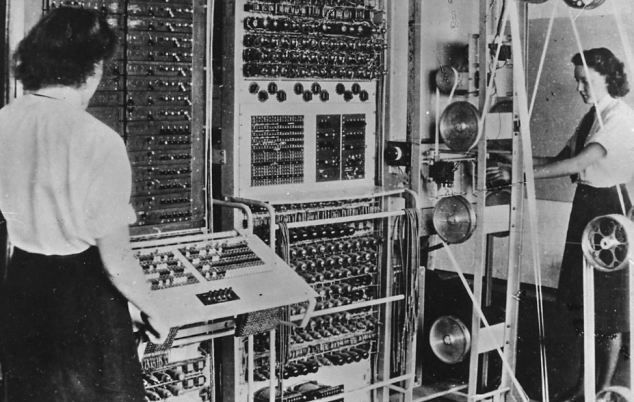 Reading 5000 characters per second - faster than anything ever produced commercially ever since - it found the start wheel positions of Lorenz messages and it is often surmised that the Allies might have been reading some of the decrypted messages before they reached German High Command.

The upcoming historical drama The Imitation Game, featuring Benedict Cumberbatch as brilliant cryptographer Alan Turing, working at Bletchley, will be in the cinemas this autumn. 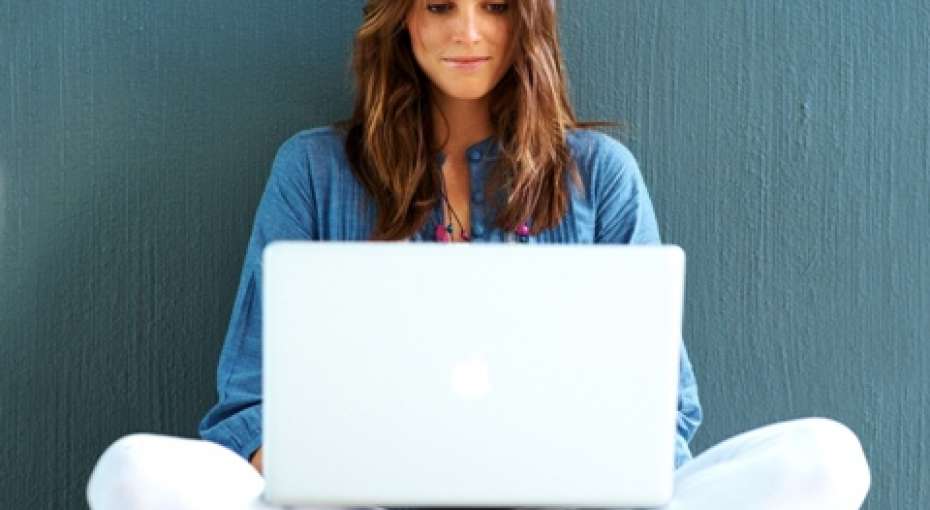 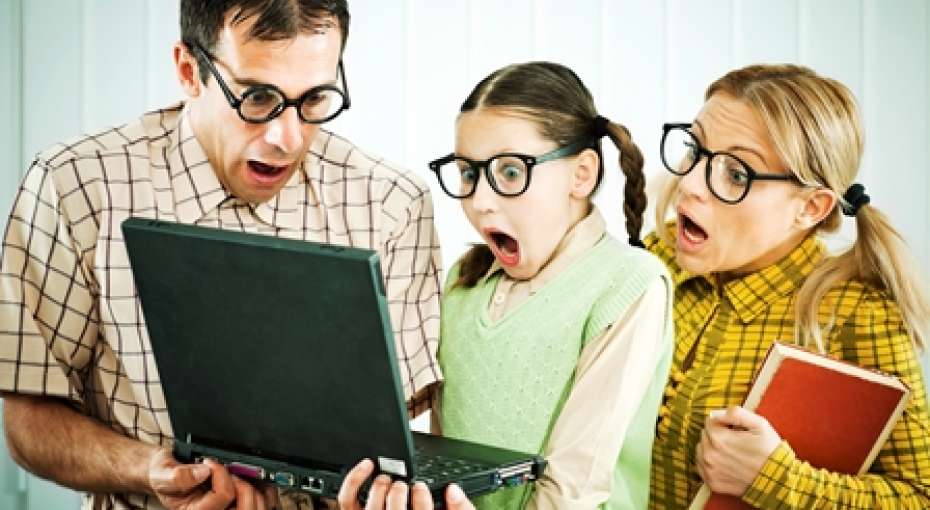 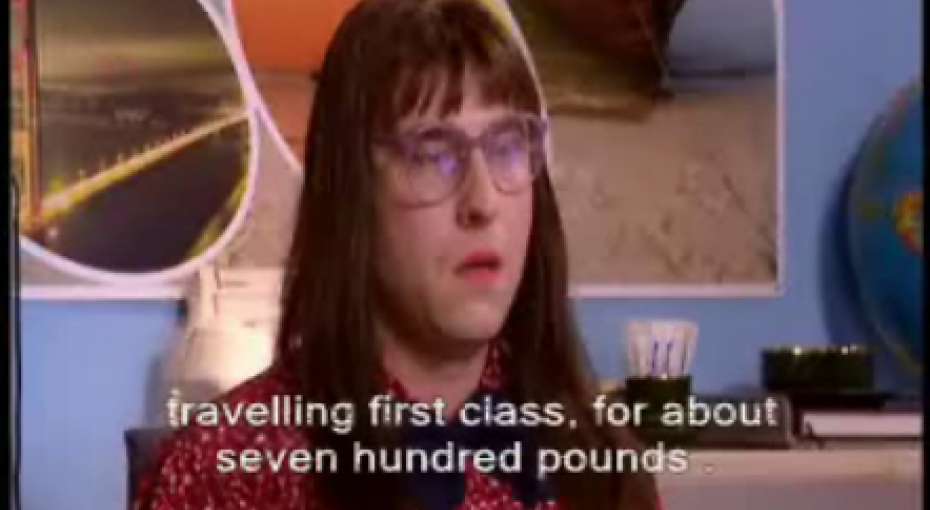