Arturo Di Modica — the sculptor of the famed “Charging Bull” statue in Wall Street — died in his home in Italy Friday. He was 80.

Di Modica had been fighting cancer for many years but continued to work, most recently working on a gigantic bronze depicting a pair of fighting stallions called “The Horses of Ippari” to be placed in his hometown of Vittoria in Sicily, Italian newspaper la Repubblica reported.

The Italian artist was most famous for his masterpiece, the 3 ½ ton bronze “Charging Bull,” which was completed in 1989 and has drawn millions of visitors each year to Bowling Green in the Financial District, where the statue is located.

It was created in the wake of the 1987 stock market crash and has since become a beloved and internationally-recognized symbol of Wall Street.

Di Modica moved to New York City in 1973, where he opened his first studio on Grand Street in SoHo, and another one on Crosby Street years later, where many of his masterpieces were created, according to his biography on Chargingbull.com.

Some of his greatest successes included marble pieces exhibited at Rockefeller Center, works in bronze at Castle Clinton National Monument in Battery Park, and a towering bronze horse featured in Lincoln Center, his biography says. 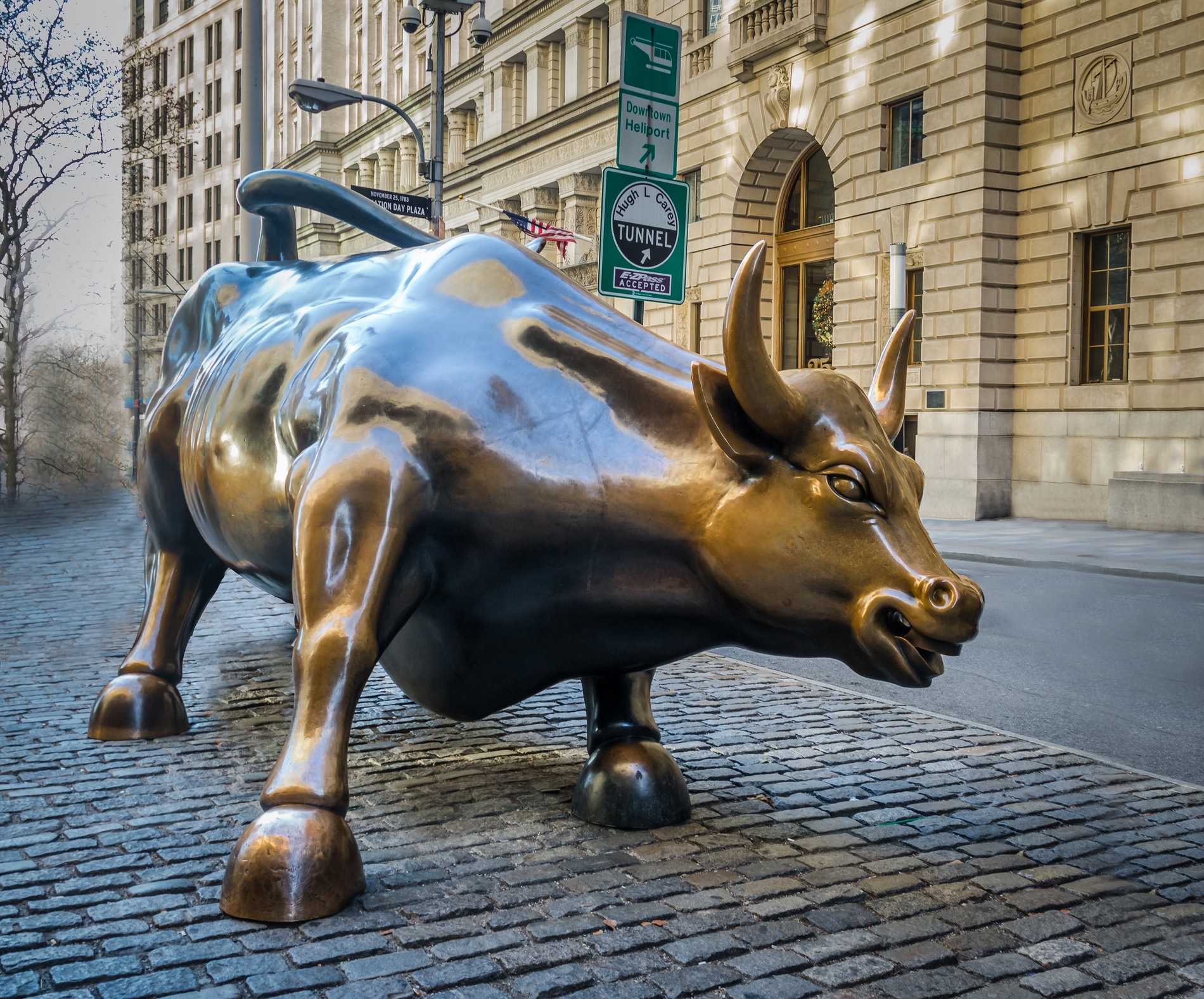 The History of the Charging Bull

Arturo Di Modica first conceived of the Charging Bull as a way to celebrate the can-do spirit of America and especially New York, where people from all other the world could come regardless of their origin or circumstances, and through determination and hard work overcome every obstacle to become successful. It’s this symbol of virility and courage that Arturo saw as the perfect antidote to the Wall Street crash of 1986.

Arturo worked on the now world-famous Charging Bull for over two years at his studio on Crosby Street in the Soho district of Manhattan. It was his most ambitious and massive work of sculpture to date, so large that the Bull had to be cast in separate bronze pieces and then laboriously welded together and hand finished. Once completed at the end of 1989, it weighed over three and a half tons and measured 18 feet long.

In the early morning hours of Friday, December 15, 1989, Arturo with a few friends dropped the Charging Bull on Broad Street right in front of the New York Stock Exchange. The previous night he’d gone to the location with a chronometer to check – noting that every 5 – 6 minutes the police patrol would come by, so he saw he’d have to drop the bull and get away within 4 ½ minutes. But on the actual morning of the operation, Arturo and his crew discovered that during the day the NYSE had installed a large Christmas tree, blocking the way. Arturo couldn’t even turn the truck around. So, on the spot Arturo decided to place the Charging Bull right under the tree, as a gigantic Christmas present for the City and the World. The next day the Charging Bull was news all around the world, and enormous crowds of excited onlookers and media surrounded the mysterious sculpture that had come from no one knew where.

The sculpture was removed at the end of the day by the NYSE, but thanks to then Parks Commissioner Henry Stern, Mayor Ed Koch and Arturo Piccolo of the Bowling Green Association, a permanent home was found for the Charging Bull close by at Bowling Green. The Charging Bull stands there to this day, visited by millions of tourists, a talisman for Wall Street traders, and a source of pride for all New York City residents.

Earth Day 2021 will mark the 51st anniversary of this holiday. Typically, Earth Day is assigned a different theme or area of focus each year; this year’s theme is “Restore Our Earth.” Most years, Earth Day events range from river cleanups to removals of invasive plants. With social distancing still in place for many of