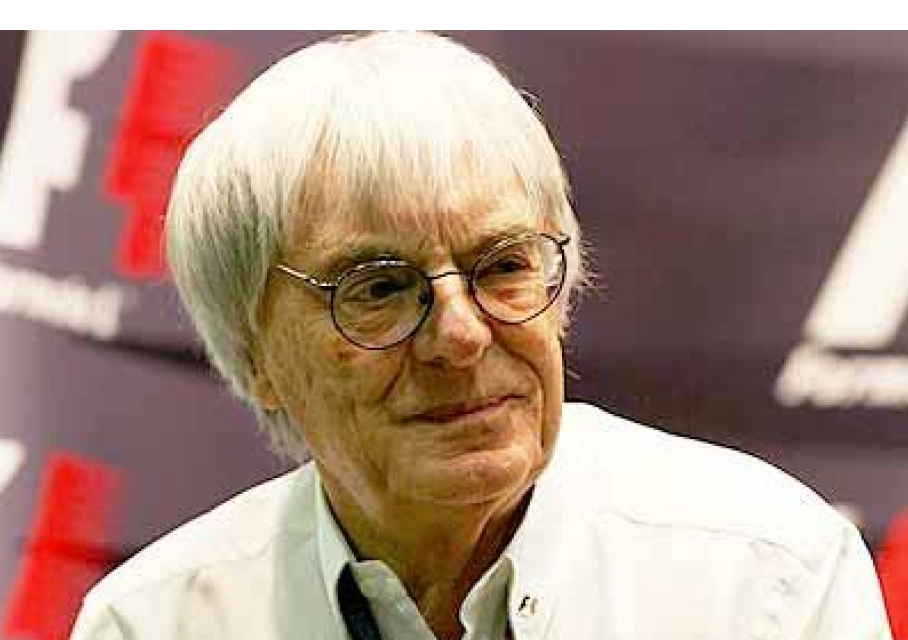 középfok
Facebook Tweet
Az F1 atyja szerint az unalom miatt csak a csapatok hibáztathatók, akik nem kockáztatnak eleget.
Bernie Ecclestone had the right idea. Fifty minutes into Sunday’s Bahrain Grand Prix, he took leave of his own show to catch the private jet home. Back in London on Monday, Formula One’s impresario was confronted by headlines informing him about what he had missed: another hour of a procession that made the race the most disappointing in recent memory. He was clear that the blame lies with the self-interested teams, whose boffins create state-of-the-art cars with aerodynamic effects that are not conducive to producing wheel-to-wheel spectacle.

Ecclestone said: ‘It is basically the same problem we have had for the last few years, with cars not being able to get close to the one in front to create more overtaking. "The teams know this but they won’t do anything about it because each team look after their own interests, trying to win. I had a meeting with the teams and tried to explain to them what our business is about — racing and entertaining the public, not about playing with computers and going fast over one lap."

Red Bull’s team principal Christian Horner has an idea. He said: "After the race I proposed to Bernie two mandatory pit stops to try and shake things up a bit."

"There is no panic," insisted Ecclestone, who favours waiting until after the fourth race, in China next month, before considering whether to shake up the rules. "There is no crisis for F1!" he said. That depends on what happens next, in Australia on Sunday week and Malaysia seven days later. Even watching Ferrari’s Bahrain winner Fernando Alonso, Michael Schumacher, Jenson Button and Lewis Hamilton is not much fun when they pit together and follow each other round. 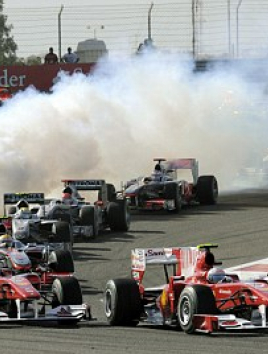 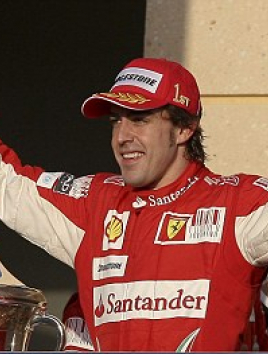