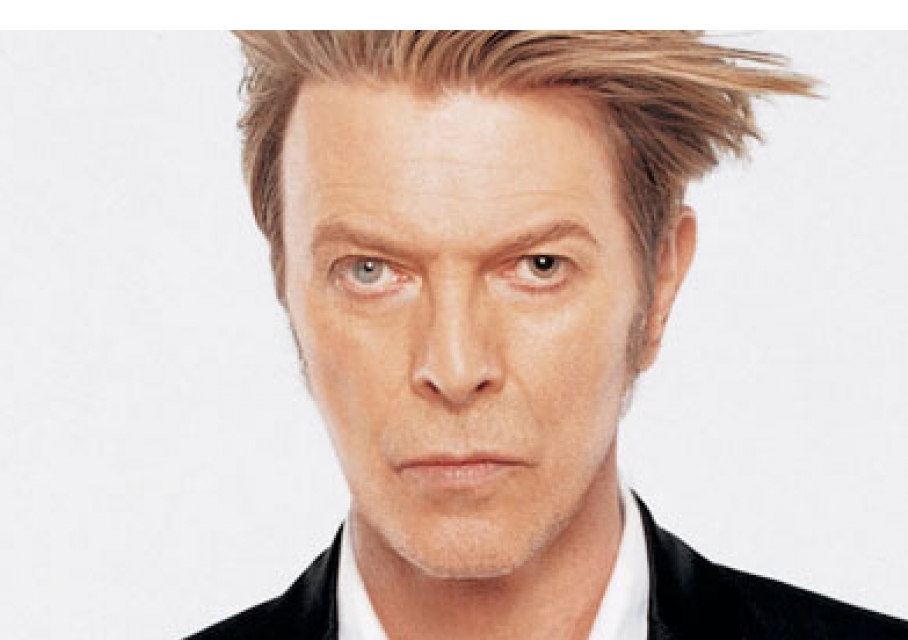 A new album called 'The Next Day' is due in March and there's a single available for download right now.

David Bowie has announced his first new album in 10 years. Titled 'The Next Day', the album has been produced by Bowie's longtime collaborator Tony Visconti and will be released in the UK and most countries worldwide on March 11. Australia will get the albums three days earlier on March 8, while American fans will have to wait until March 12. The album's standard edition contains 14 tracks with the 'Deluxe Version' adding three more. Both are available to pre-order on iTunes now.

To markthe album announcement, which comes on the day of his 66th birthday (January 8 2013), Bowie has released its first single immediately. Titled 'Where Are We Now?’ the track is available for download on iTunes now.

The song is a stately ballad whose lyrics reference Bowie's Berlin years. He mentions several Berlin landmarks including Potsdamer Platz, a square in the city centre, and KaDeWe, the city's most famous department store. The chorus goes: "Where are we now? Where are we now? The moment you know, you know you know."

Bowie's last album, 'Reality', was released in 2003 and he wrapped up his most recent tour in 2004. In recent years, the singer has kept a remarkably low profile, something which the album announcement on his official website acknowledged.

The announcement reads: "In recent years radio silence has been broken only by endless speculation, rumour and wishful thinking… a new record...who would have ever thought it, who'd have ever dreamed it! After all David is the kind of artist who writes and performs what he wants when he wants...when he has something to say as opposed to something to sell. Today he definitely has something to say."

David Bowie – Where Are We Now Lyrics