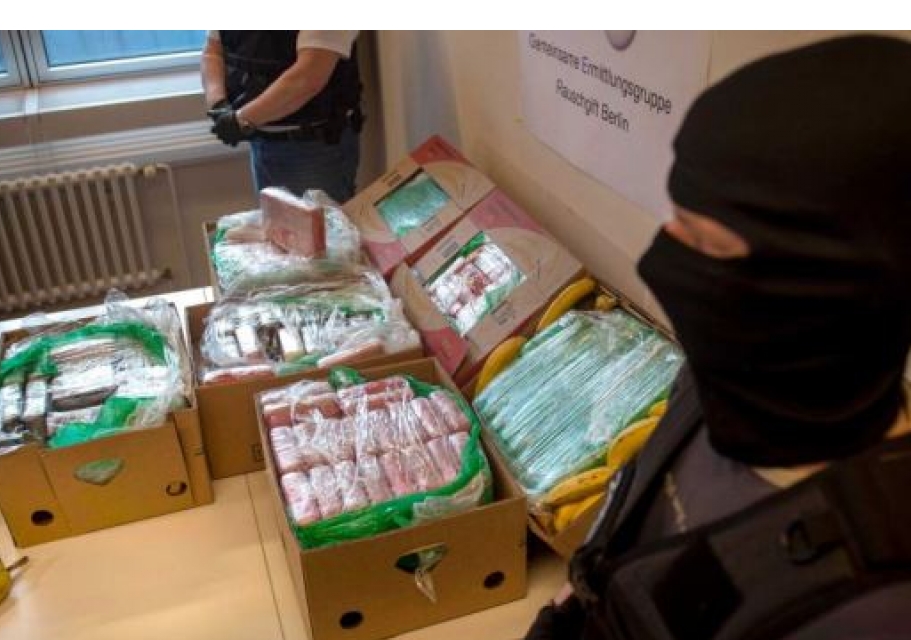 Police in Berlin have found 140kg of cocaine hidden in banana boxes which were sent to a supermarket in an apparent mistake by traffickers. Cocaine valued at 6m euros (£5m; $8.2m) was found in fruit sent to five branches of Aldi-Nord in and around the German capital, police said. 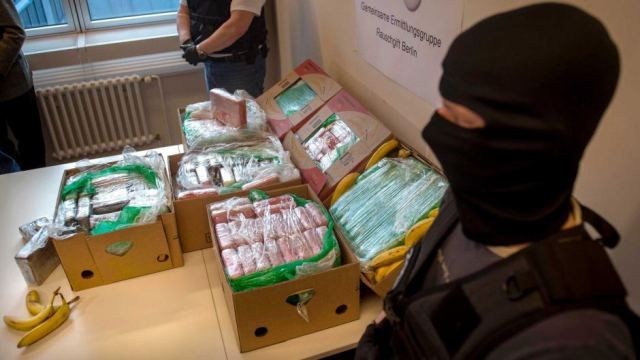 The drugs are believed to have arrived by sea in Hamburg from Colombia, from where they were shipped by lorry. Smugglers probably made a "logistical error", a police spokesman said. It was Berlin's biggest cocaine haul in years, Olaf Schremm added. Workers at five branches of Aldi in Berlin and one in Brandenburg uncovered the drugs while unpacking the boxes, the German news magazine Spiegel reports. Aldi declined to comment, citing the continuing investigation.

Four years ago, workers at Spanish branches of another German budget supermarket chain, Lidl, found nearly 80kg of cocaine hidden in boxes of bananas imported from Ecuador. Police said Lidl had had nothing to do with the smuggling operation and thanked the chain for its help in finding the drug, The Guardian newspaper reports.

1. Branches of the supermarket chain Lidl got smuggled cocaine in Germany.

2. The police believe that the supermarkets have nothing to do with the drugs.

3. The drug was hidden in banana boxes.

4. It’s likely that the smugglers made a mistake.

5. The drugs came from Colombia via air transport. 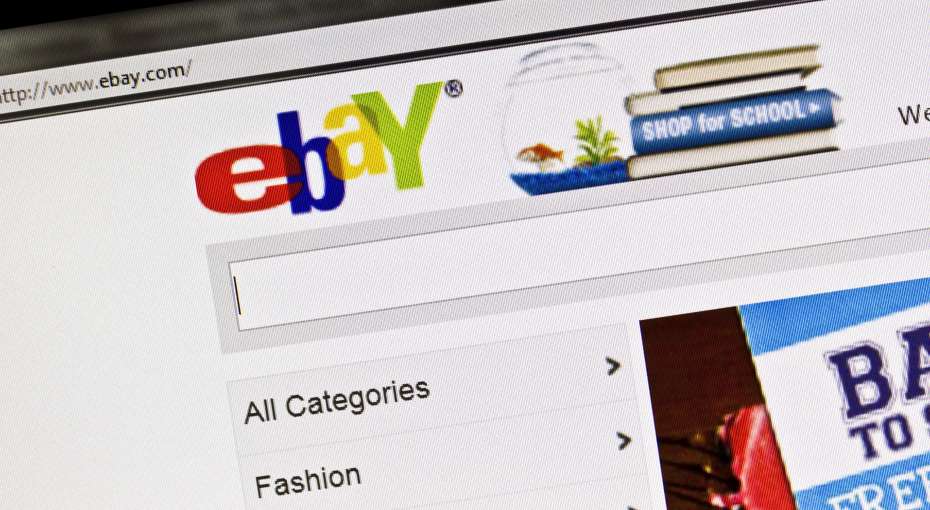