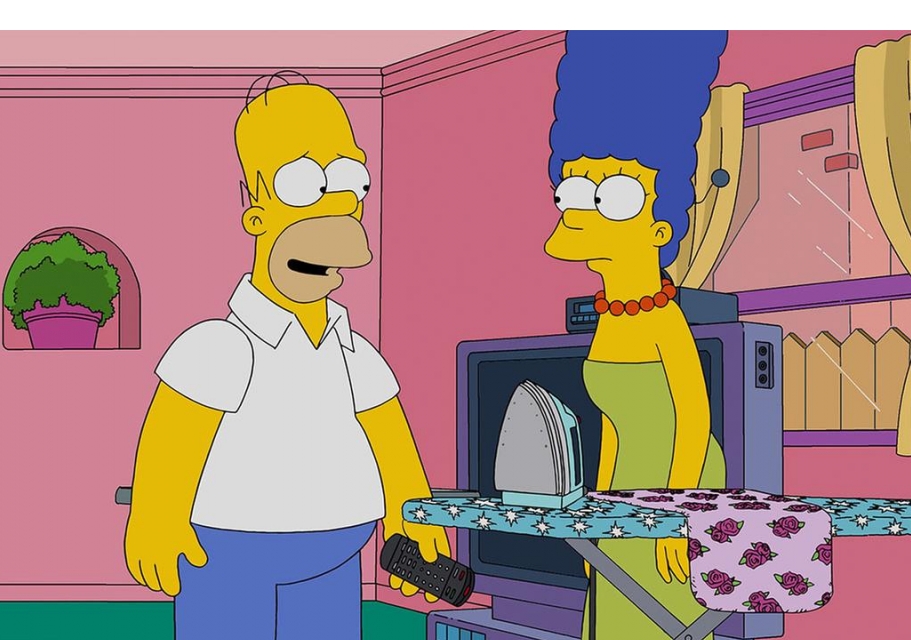 Anger As Homer And Marge To 'Legally Separate'

Fans of The Simpsons have reacted with anger and despair after it emerged Homer and Marge are to "legally separate" in the new series.

Executive producer Al Jean revealed the storyline would feature in the show's 27th season, which is due to premiere in September.

He also told Variety magazine that Homer was to be led astray by a character voiced by Girls star, Lena Dunham.

"In the premiere, it's discovered after all the years, Homer has narcolepsy and it's an incredible strain on the marriage," he said.

"Homer and Marge legally separate, and Homer falls in love with his pharmacist, who's voiced by Lena Dunham."

Jean unveiled a number of other planned plots for the forthcoming series, which will see the comedy chalk up its 625th episode.

Storylines will feature Lisa befriending a homeless woman  "who turns out to be an incredible singer", cameos from other Girls actresses - and the return of Spider Pig.

And it comes after it emerged Sideshow Bob was to finally get his hands on Bart during the course of the new episodes.

But news of Homer and Marge's marital crisis prompted a largely negative response on social media, with many suggesting producers should call a halt to the show after 26 years.

Tweeter Nifkinjuice wrote: "Homer and Marge will separate. Guys. The Simpsons doesn't need to continue. It was great in its day. It's over."

Itswilltime said: "Marge and Homer separate? Sideshow Bob kills Bart? There are so many reasons not to watch the new Simpsons episodes."

And Anthgennac wrote: "Homer and Marge to separate?! I'm done with the Simpsons."

The show's more attentive fans will note its writers actually went one step further in 1996 episode A Millhouse Divided, when the couple were actually divorced.

However, the pair's separation then was fleeting, with Homer revealing he had only filed for the divorce because he realised he was not the perfect husband and that Marge deserved a fresh start with a second, perfect wedding. 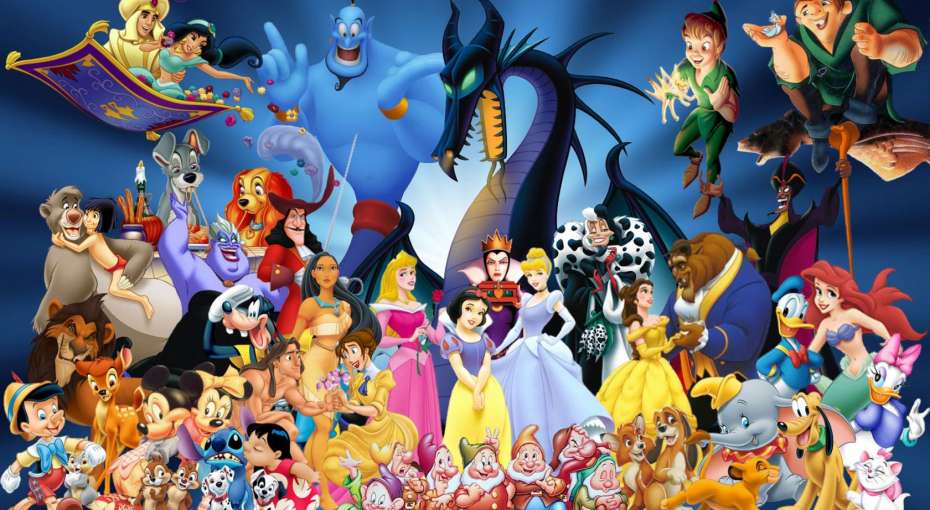 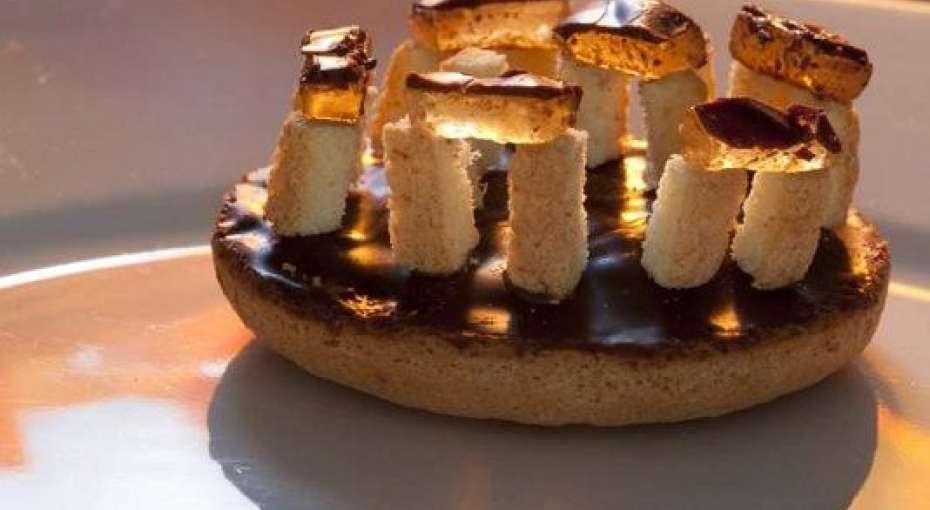 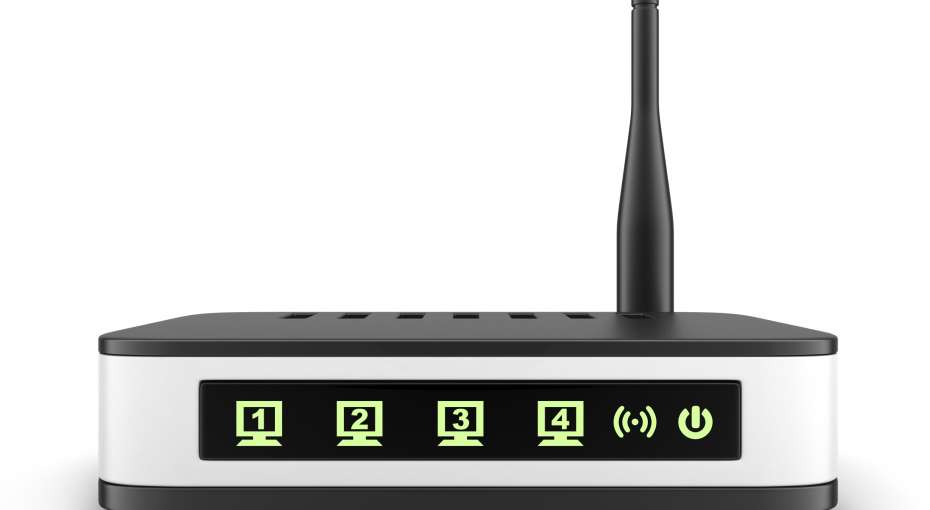