How I survived the Hiroshima atomic bomb 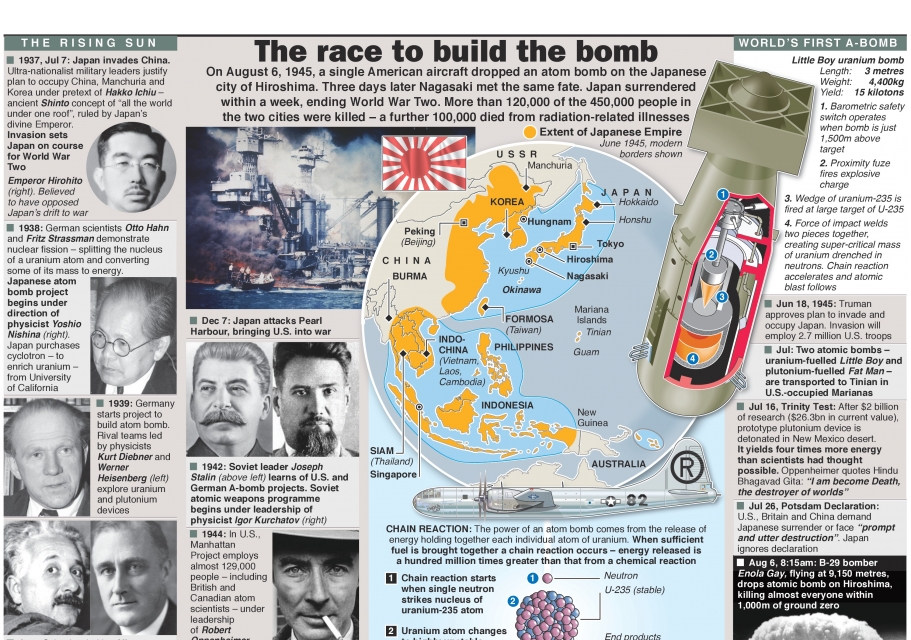 Hiroshima: the horror of the world's first atomic bombing, by Chisako Takeoka, who was a young factory worker living in the city at the time

“August 6, 1945. I had finished my night shift at a local factory in Hiroshima and had the next day off work, so I planned to go to the mountains in nearby Miyajima with friends.

We agreed to meet at the station at 8.15am – but as I opened the front door, there was a huge explosion and I was knocked unconscious.  I later discovered a nuclear bomb had detonated 3km away.

When I woke, my head was bleeding and I was 100ft from my home, or what was left of it. There was a dark cloud in the sky and on the ground everything was flat and had burnt – there wasn’t a single house in sight.

All around me, it was hysteria. People were badly burnt. Everyone was looking for water, and for their relatives. Thousands of dead bodies were strewn about.

I went to the factory but couldn’t see any of my co-workers alive, so I went to find my mother, who worked as a nurse at a local hospital.

When I arrived, there were lots of dead bodies, all so burnt you couldn’t recognise their faces.

We drank water from the river, but there was no food, so we ate grass to survive.

I searched the city for her for six days, and finally found her in a school that was serving as a shelter. I called her name.

Her voice was weak, but she called back. She hadn’t had water in six days and her eyes were covered with bandages, but I put her in a cart and wheeled her back home.

There were so many flies on her, it took three days to clean them off. My neighbours were delighted to see her. They helped me remove her bandages – it was only then I saw that her eyes were badly burnt and her eyeballs were falling out of her skull. But we had no medicine and couldn’t do anything for her.

I was furious. That bomb was a killer that had exterminated 80,000 people at once.  I couldn’t forgive the United States. I wanted to go to America and fight but I had no money to get there.

After the war, Japan was so damaged that no one came to help us in Hiroshima. We made tiny houses out of trees and drank water from the river, but there was no food, so we ate grass to survive.

Eventually, I took my mother to another hospital. The doctors had died of starvation and the only person there with medical qualifications was a vet. He said we should remove my mother’s eyes but he didn’t have the proper tools, so he used a knife.

I’ll always remember the sound of my mother screaming. Fortunately she survived and lived for many years.

Ultimately, the experience was hellish. I resolved that war should never happen again and became a peace worker.  I finally got to America in the 1960s and met one of the people who created the atomic bomb at a meeting at the United Nations in New York.

He apologised. He told me that he hadn’t known how much damage the bomb was capable of. Since it was dropped, he’d been anti-war.

Today, I pray for peace around the world. Weapons make humans evil. We don’t always have to fight.”

- The lead scientist on atomic bomb project was J. Robert Oppenheimer. He is often called the "father of the atomic bomb".

- The first bomb dropped on Hiroshima was made from uranium.

- The bomb dropped on Nagasaki was made from plutonium, which was even more powerful than uranium.

- It is thought that at least 135,000 people died from the Hiroshima explosion and another 70,000 in Nagasaki. Many of these people were civilians including women and children.

- Hiroshima was chosen because it was a large port city with an army base. It also had not been damaged much by earlier bombings. This would show just how powerful the new weapon was. 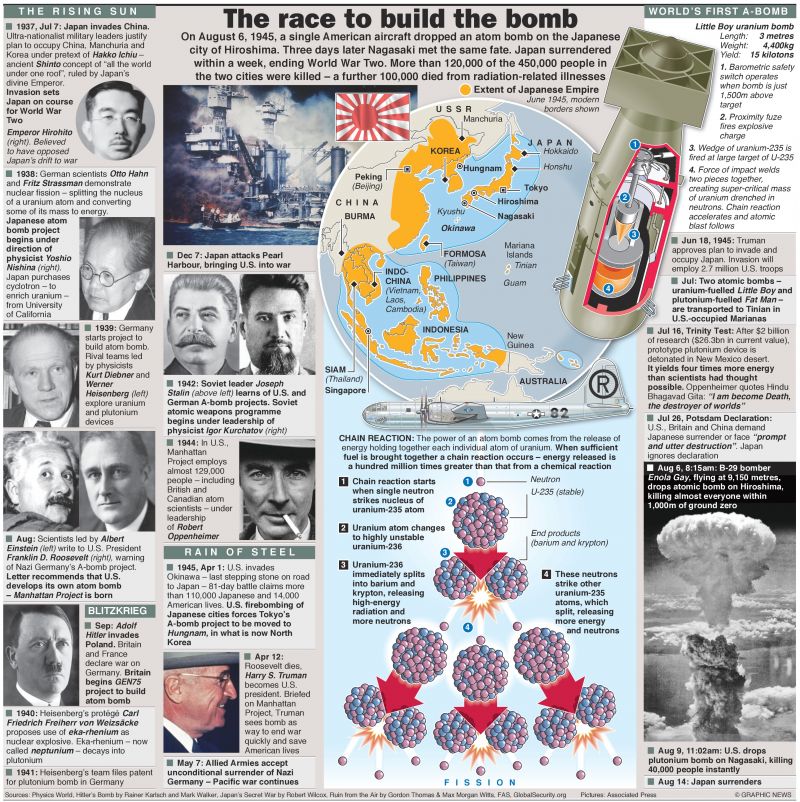 Can you fill in the gaps in the text about the Hiroshima bombing with one of the words given? 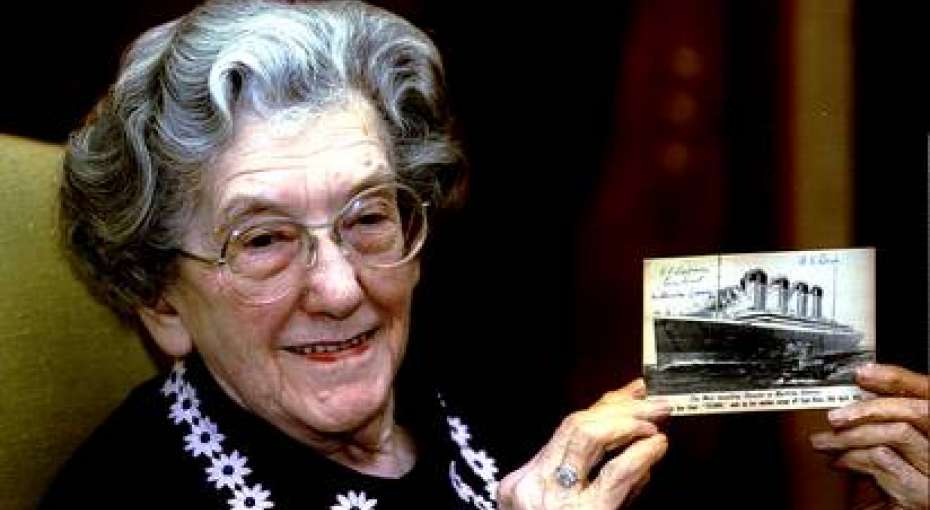 Eva Hart speaks about her memories of the Titanic.
Tovább 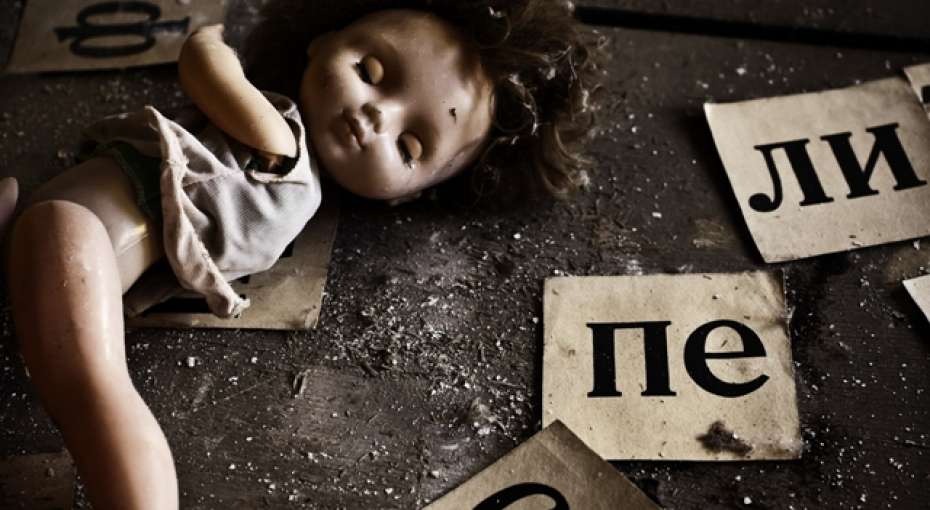 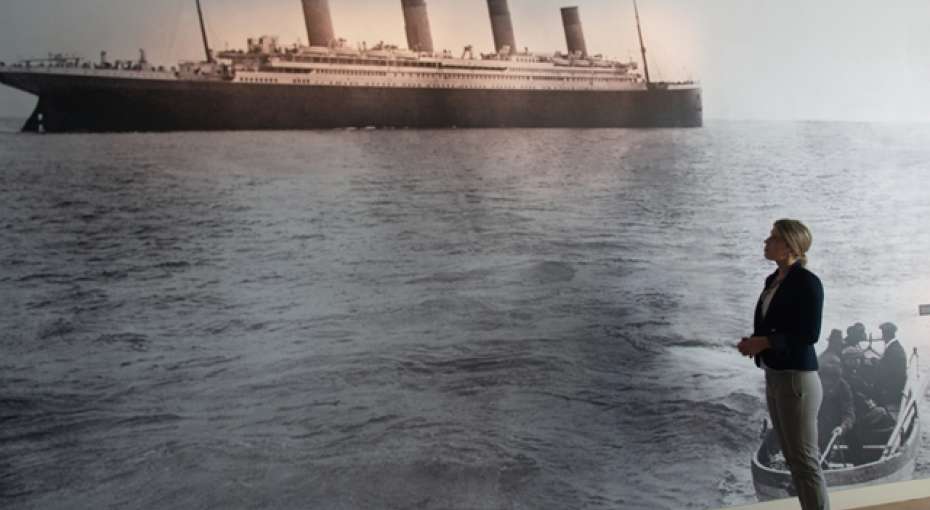 Short story of the Titanic 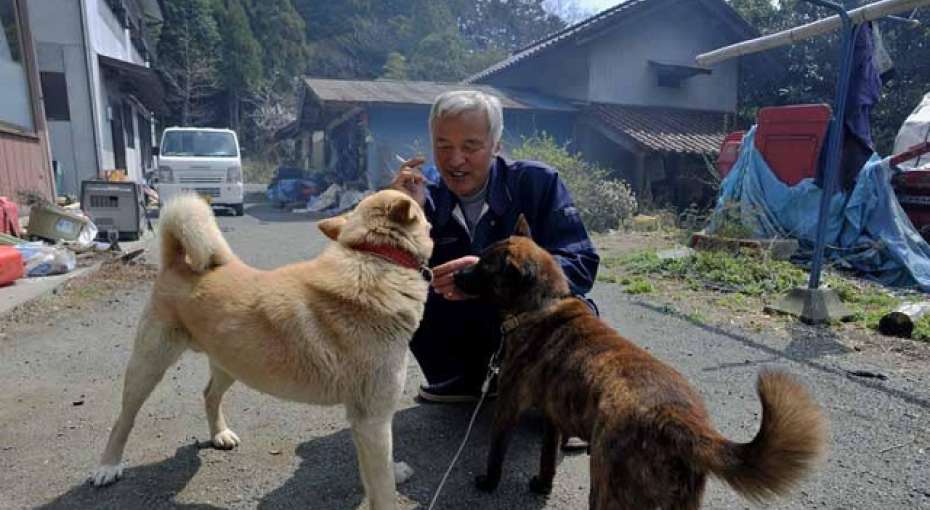 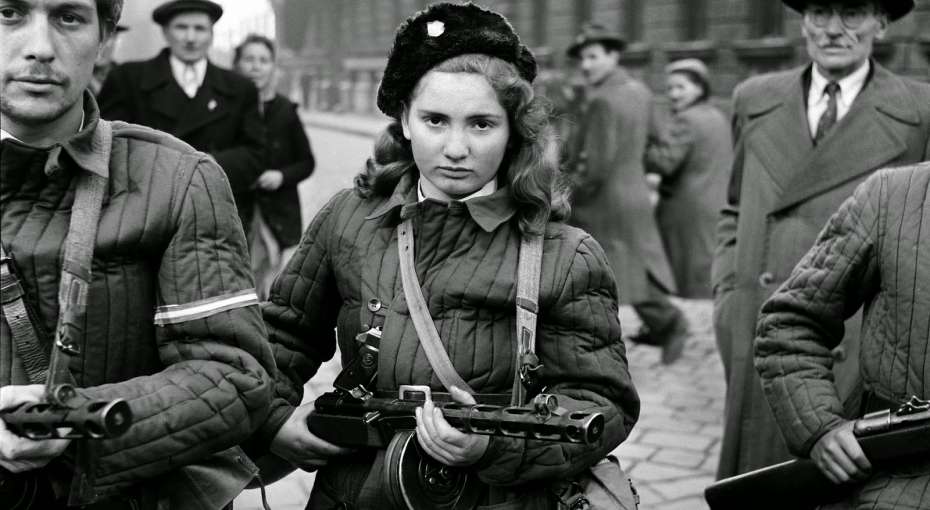 Heroes of 1956. The girl whose photo was on covers of newspapers all around the world