A double-bluff on April Fools’ Day was no match for a woman who cashed in on a seemingly ridiculous luxury car trade-in promotion.

Tianna Marsh was the first person to try the unusual trade-in offer from the BMW Newmarket dealership.

The carmaker said it was keeping alive a tradition of April 1 pranks with its front-page ad in the New Zealand Herald .

The "April Fools' Day special" promised a new BMW to the first person who took their car and the front-page coupon to the dealership.

Ms Marsh was first at the Newmarket car dealership this morning, arriving in her 15-year-old Nissan Avenir.

She was swiftly rewarded with a new BMW 1 Series worth almost $50,000 in exchange for the old station wagon. 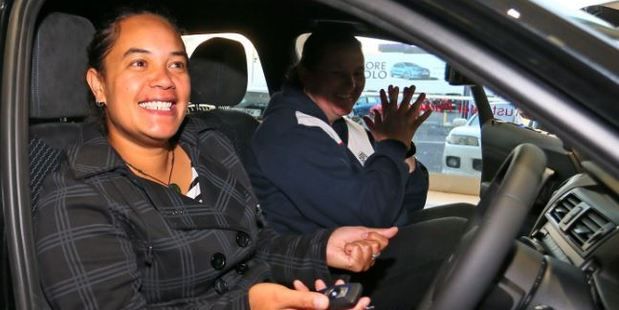 "It couldn't have gone to a more deserving winner," Mr Penfold said.

The firm had hired security guards, in case riots broke out or big queues caused trouble.

But it seemed most people who saw the ad couldn't believe it, as Mr Penfold said other people seemed to turn up after Ms Marsh arrived.

"When I met her outside, I just acted dumb," Mr Penfold said.

"She said 'I'm here for the Herald competition.' I said: 'I know nothing about it'", Mr Penfold recalled.

As the ad stated, Ms March asked for "Tom" and soon enough, she was a winner.

There were no tears shed for the 15-year-old station wagon. 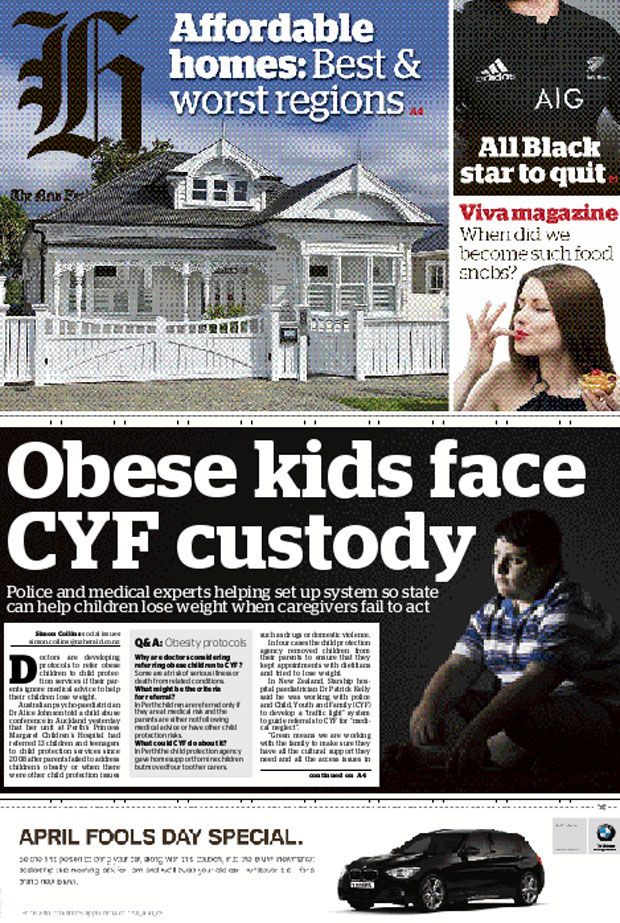 "There didn't seem to be any emotional attachment to that car whatsoever," Mr Penfold said.

"This year's effort, our most audacious and elaborate yet, is one we're particularly proud of as we believe this reverse April 1 joke to be a world first, especially giving away a brand new car," said BMW spokesman Ed Finn.

"The ad was intentionally vague and definitely appeared too good to be true, but in this case we wanted to turn the tables and reward the first person who was willing to take the chance.

In case you think news of Ms Marsh's new car might all be a joke within a joke, BMW uploaded footage of Ms Marsh and her new car to YouTube.

Mr Finn said Ms Marsh's new car had the licence plate NOF00L and she would also get a free "BMW Driving Experience" course at Hampton Downs racetrack south of Auckland.
Mr Finn said the Avenir was now on display at the BMW Mt Wellington head office and would be put up for sale or auction.

Money from selling the old Nissan would be donated to GoBabyGo, a charity that provided modified, ride-on cars to young disabled children. The modified small electric vehicles help them move around independently.

Find the words in the text that can be used in these sentences. 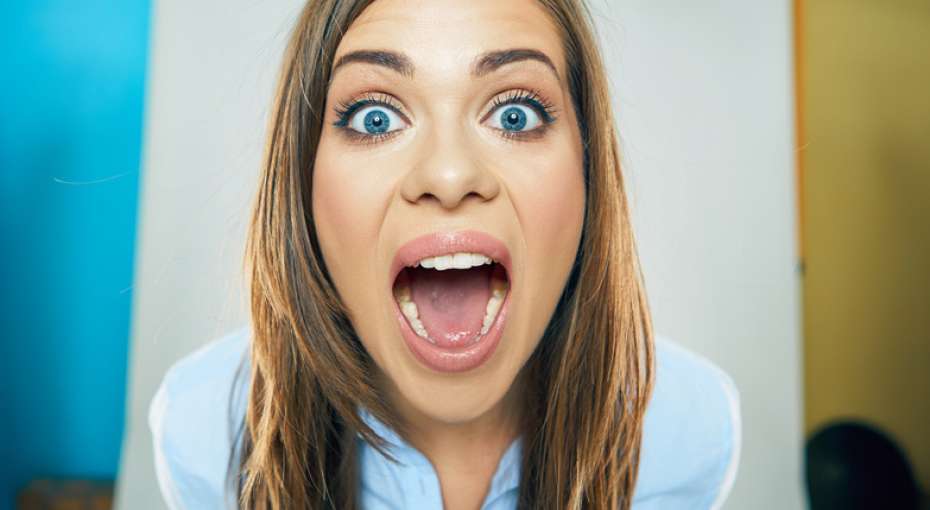 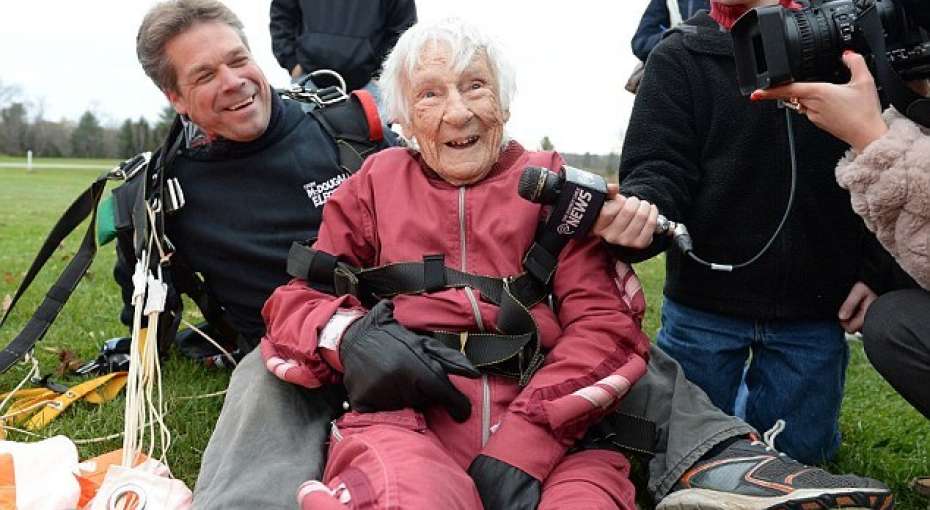 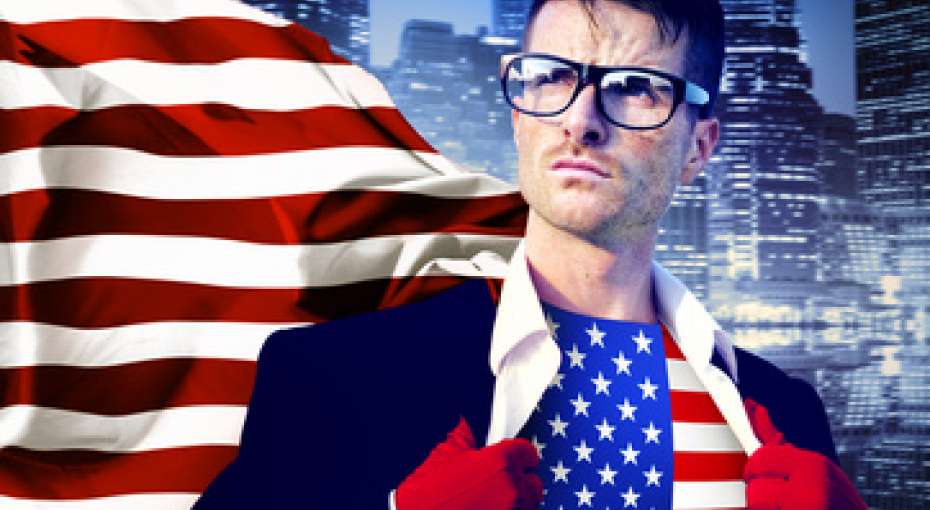 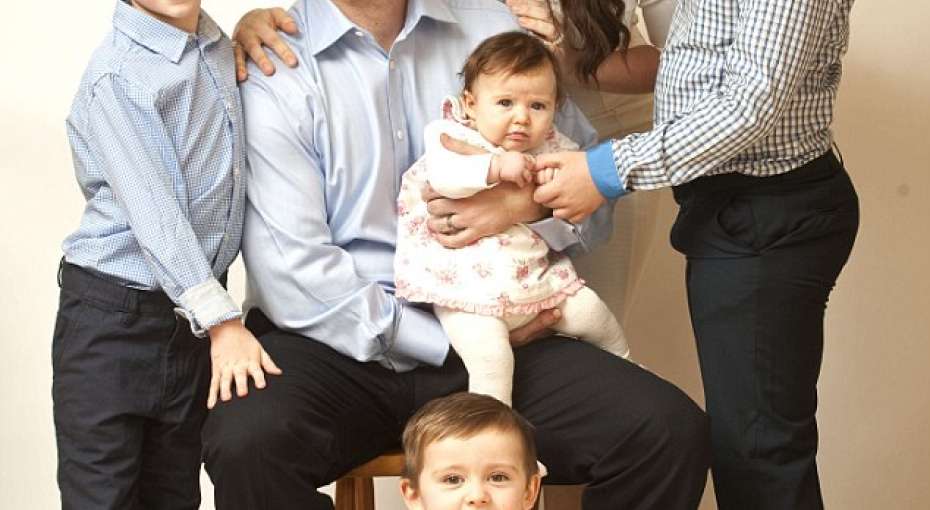