There is a Welsh legend, barely known in Wales, but known by almost every Hungarian. Surprising, isn’t it? Those who have been around St. John the Baptist Church in the centre of Cardiff in the evening of 21 October could learn about the fascinating story of 500 Welsh bards.

Wondering why this story is so well known in Hungary? According to legends, 500 bards were executed by King Edward I for failing to sing his praises at a banquet in Montgomery Castle in 1277. Their story became the symbol of the passive resistance against the Habsburg oppression in the 19th century in Hungary. The great Hungarian poet János Arany wrote a ballad about it (selling it as a translation of a Welsh song to slip through censorship) after refusing to write a poem celebrating the Emperor of Austria, Franz Joseph, in the decade of the absolutist rule following the defeat of the Hungarian revolution of 1848.

Prof Robert Evans, Regius Professor of History at the University of Oxford, said Hungary considered itself similar to Wales, as a nation that had suffered oppression.

"The idea that the bards refused King Edward was part of the Romantic culture of Britain in the 19th Century," he said. "It was well known even in Europe but it was picked up by Arany due to [political] circumstances which made it famous."

The poem was only published after Hungary gained independence.

Since then literally every Hungarian has learnt the poem by heart in school. The poem has been translated into English and Welsh, and Welsh composer Karl Jenkins also wrote a cantata based on it in 2011. This makes a really exciting link between Welsh and Hungarian culture, don’t you think?

‘Local people know very little about it at all. In fact it is only recently that I have been spreading the word about it’, Montgomery Mayor Eric Fairbrother told BBC Radio Wales in March 2017 .

Projection mapping is an exciting new projection technique that can turn almost any surface into an interactive, dynamic video display. Instead of projecting on a flat screen, light is mapped onto any surface –this time on the beautiful facade of the centrally located St John the Baptist Church.

The Hungarian Cultural Centre London organised this spectacular show as the year 2017 marks the 200th anniversary of the birth of the author of the poem, the Hungarian "Shakespeare of ballads" János Arany. The animation was projected 4 times every hour from 7pm to 10pm on 21 October.

The show was designed by a group of talented Hungarian visual artists, the Glowing Bulbs / Kiégő Izzók.

The event wasn’t the first to celebrate the renowned Hungarian poet in Wales. On the 2nd of March a special celebration of the life of the poet behind “The Bards of Wales” was held in Budapest. The Mayor of Montgomery, Eric Fairbrother, also participated in the event in Hungary and said that the poem was a “great link” between the two countries. During the televised ceremony Mr Fairbrother presented the honorary status of Freeman of Montgomery to the famous poet posthumously.

Quite a lot of of Arany János poems have been translated into English. Can you match the Hungarian and the English titles? 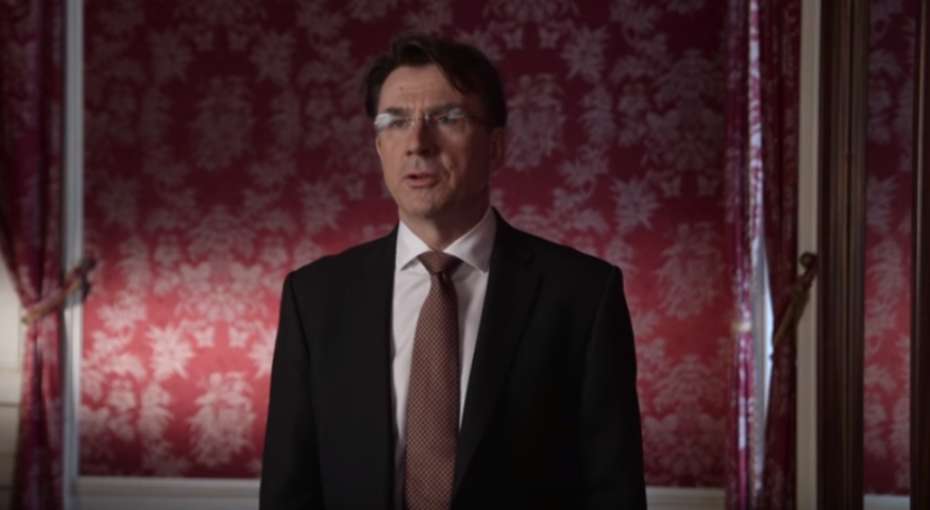 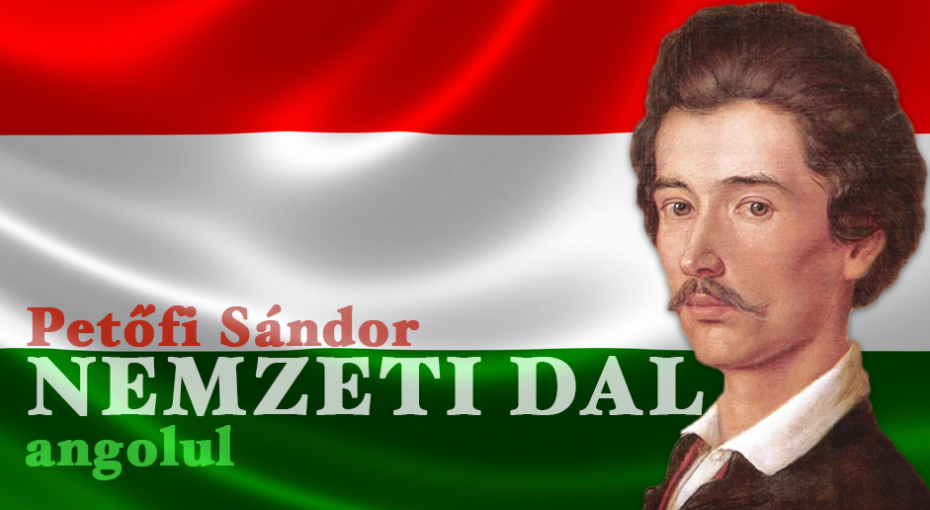 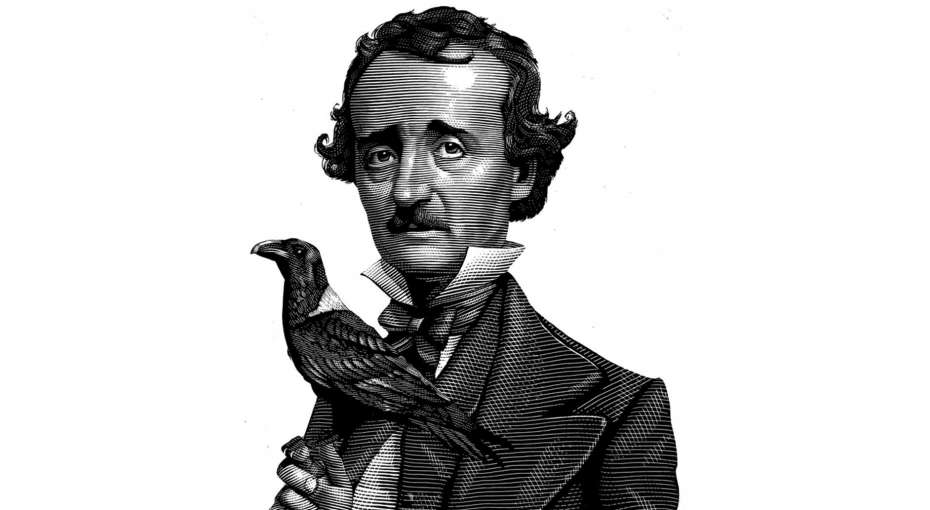 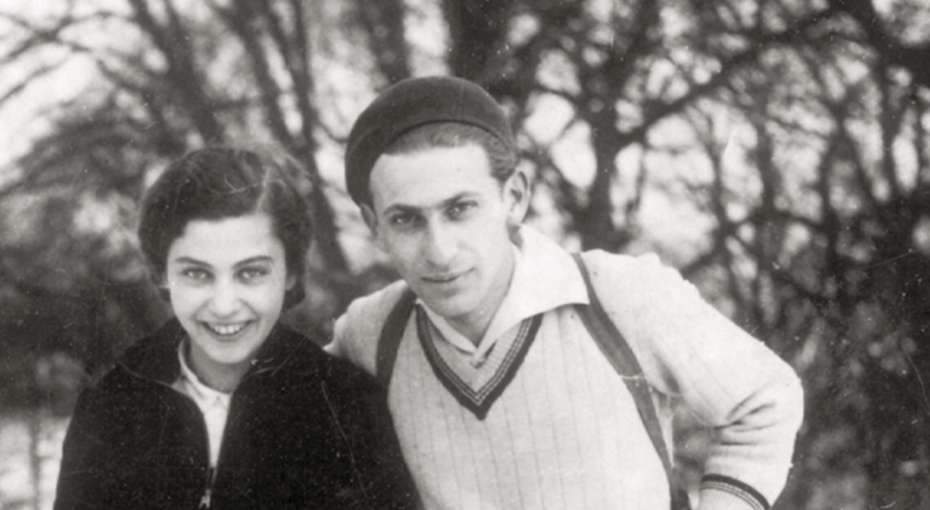