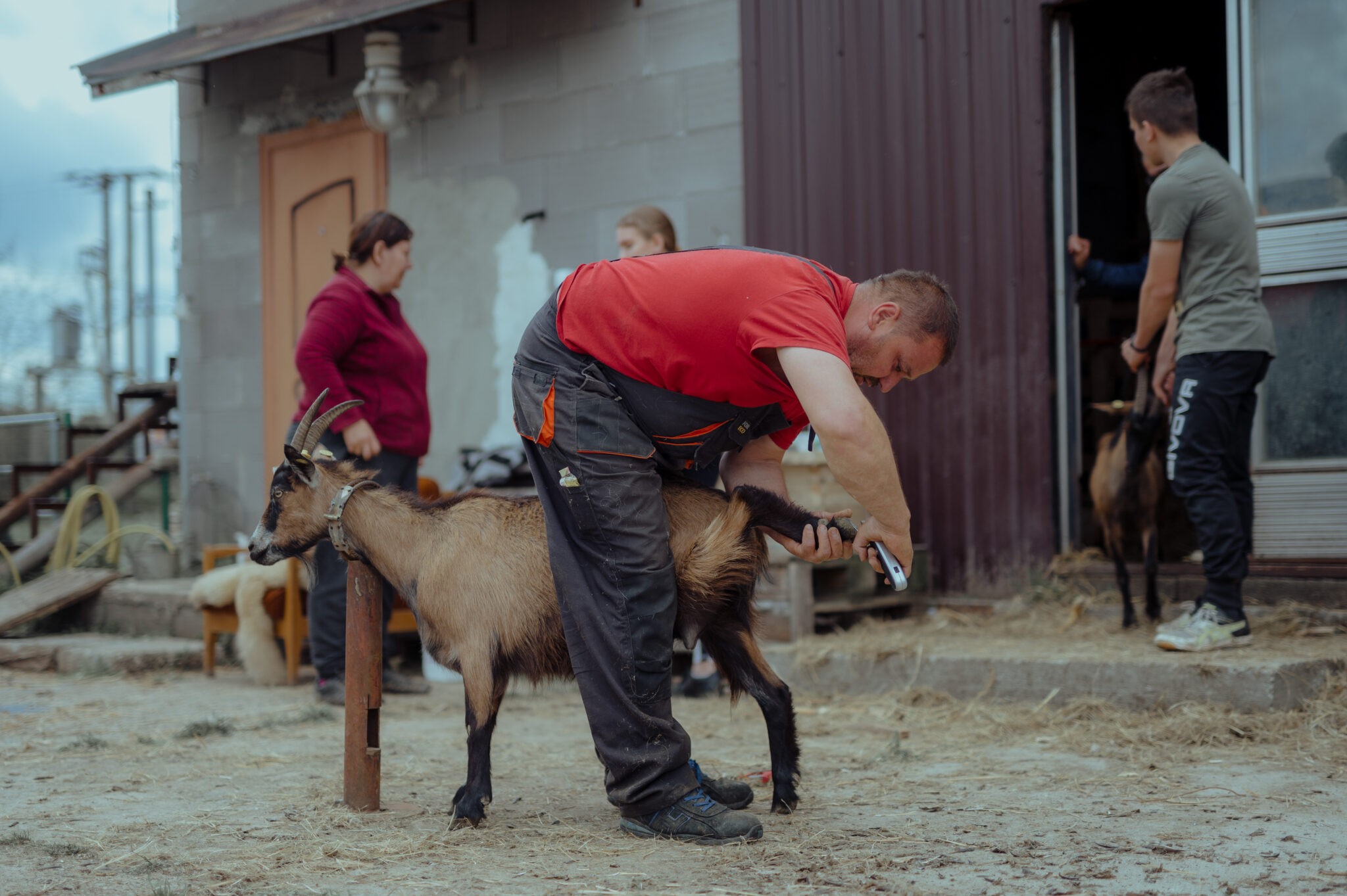 In recent decades, weeds and vegetation have nearly completely taken over Great Hill, which is located above Bodrogköz’s core town. Three years ago, when the protected blooms were not receiving enough sunshine, the authorities sought assistance from a nearby farmer. Arnold Dócs and his wife have finally driven the goats to the lovely pasture for the fourth time since the program began, to put them back to work on the upkeep of the property.

According to Katarina Mikulová of the Bratislava Regional Environmental Protection Association (BROZ), the goats are scrubbing up an area of the Great Hill measuring roughly 28 hectares. The area, which has been uninhabited for decades, was covered with tall grass, and overgrown with shrubs and acacia a few years ago, so the wildlife had almost no chance to reproduce and regenerate. “As the area is a valuable habitat for protected and endangered plant and insect species of national and European importance, it is protected as a landscape” – she said. The protected flowers did not blossom because they did not receive enough sunlight, according to the experts, who claimed that the underbrush, trees, and bushes on the hillside and the summit were so densely overgrown.

The Dócs Farm in Királyhelmec, noted for its goat farm, is maintained by Aniko Dócs and her husband Arnold. After the project was completed, the association’s specialists requested them to graze their goats on the hillside if they could manage it. “After the agreement, we built a fence on the hillside. This was primarily necessary to prevent the goats from straying and to allow them to graze safely. We put up warning signs of the electric shepherd with the help of experts from the Latorca Landscape Protection Area” – said Arnold Dócs. The farmers and the specialists only request that bystanders always shut the gates behind them even though it is a protected area that is fenced off and open to all visitors. However, it’s important to be aware that during the summer months when goats are grazing, dogs are not permitted on the Great Hill, not even when they’re on a leash. People are not permitted to leave the path between the two gates, group excursions must be announced in advance, and the grazing goats cannot be fed. “Even though the goats have only been on the hill for four years, there are already noticeable improvements: the number of recently bloomed marigolds is increasing every year, BROZ staff have discovered the area’s most endangered flower, Orchis Morio, and thanks to the goats’ natural upkeep, everything is cleaner and clearer, which is increasingly appreciated by visitors. Unfortunately, there are still those who oppose order and cleanliness. What many people don’t realize is the amount of trash strewn around the hill and on almost every corner of the city. Fortunately, thanks to the efforts of a few local patriots and smart businesspeople, this is being remedied, with more and more people getting involved in cleaning up the Great Hill and the area around the town thanks to a public, year-round litter–picking campaign” – added Arnold Dócs.

When we arrived, the Dócs family was taking care of the goats, giving them de-worming drops, and herding them outside. For six years, they have been raising goats and lambs. They have about 180-200 goats at the moment, but only about 20 lambs. They claimed that although the work is difficult, they are just about able to support themselves. Despite having a large number of goats, their business model prevents them from selling enough meat, and they are too tiny to qualify for EU subsidies or other assistance. “Since my son has lactose intolerance and cannot consume cow’s milk, we began raising goats. Within a short time, we had nearly twenty goats, and the number gradually increased. Given the current economic situation in the Eastern region of the country as a whole, the demand for goat meat, or at least the selling price of goats and goat meat, is below the threshold, so we keep them more for the maintenance of the Big Hill and our own consumption. But at least this way we don’t go hungry and thanks to the goats’ activities, the hilltop is becoming more beautiful and cleaner” – the couple concluded. 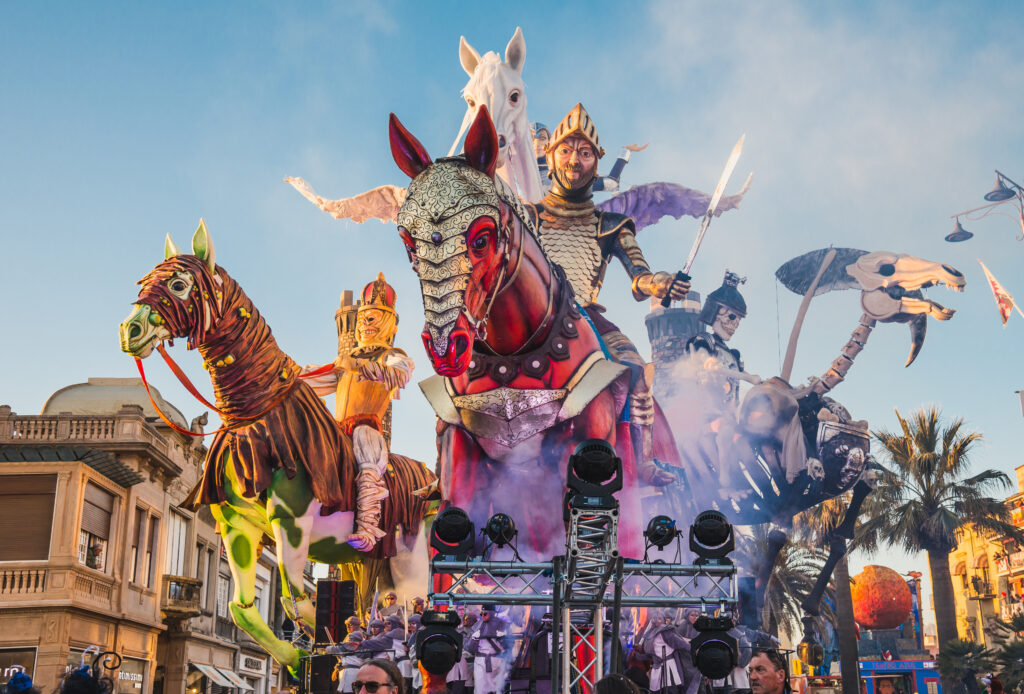 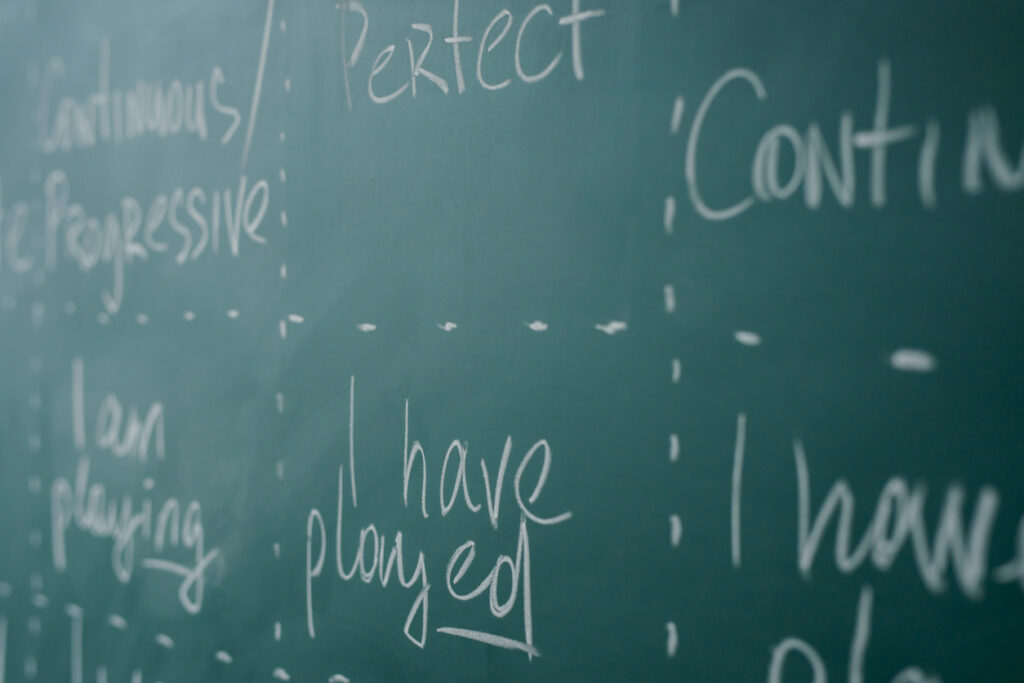