Astrology and the year of the snake 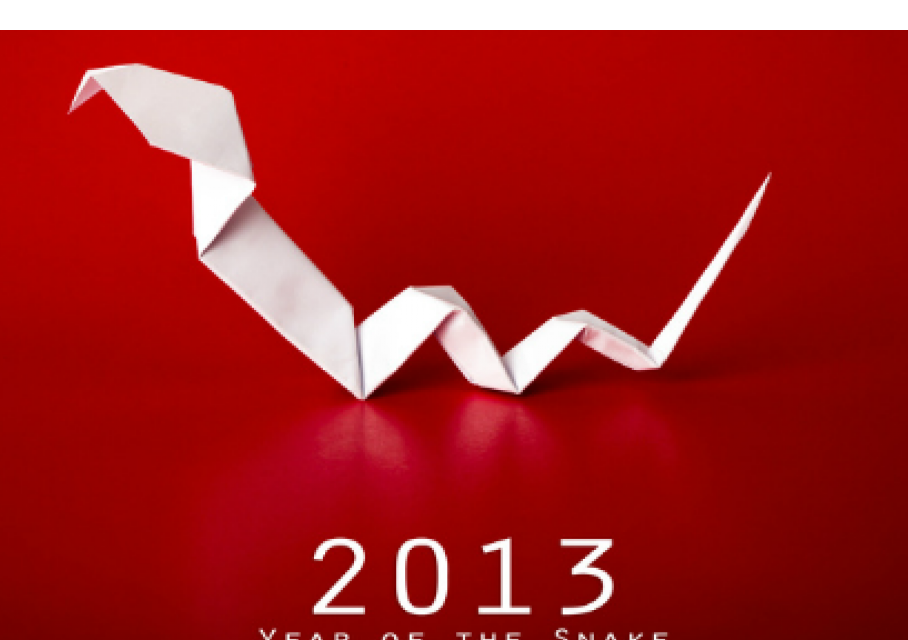 The study of the stars, astronomy is as ancient as mankind and was an important part of many ancient cultures starting with Sumerians and Mesopotamians. Based on astronomy and calendars, astrology is the study of the positions and aspects of celestial bodies and how they affect an individual’s characteristics and life, how astronomical phenomena influence events in the human world. This belief system has been around for thousands of years, ever since humans started studying the stars and the sky, trying to find purpose in the heavens. The astrological signs of the Zodiac, a Greek word meaning ‘circle of animals’, are used to describe and determine a person’s horoscope, in other words, their personality and future prospects. Each sign is on a different position in the sky and the planetary position of each zodiac will influence the person born in that moment of time. The twelve zodiac symbols are different in the astrology of various cultures but whatever the symbols are, they are all used for predictions and reflecting human personality. We are more familiar with the Indo-European, or 'Western' astrology, but Chinese astrology is just as widely known and dates back to 2nd century BC, emerging with the flourish of astronomy with strong ties to Chinese philosophy. It is a balance theory of five elements; fire, wood, water, earth and metal and the zodiac animals can be converted into each of these elements. According to this Chinese Five Element Calendar, 2013 is the Year of the Water Snake, starting with February 4, although the Chinese New Year's Day itself will only come a few days later, on 10 February, 2013.

Legend has it that Buddha decided to call together all the animals of the world, but only twelve came. These were: rat, ox, tiger, rabbit, dragon, snake, horse, goat, moneky, rooster, dog and pig. Each animal was assigned a year in the Chinese Zodiac cycle and their characteristic would define people born in the year symbolized by them. But they still had to decide in which order they would come, so they held a race. The first one to cross the river woud be the first in the order and the rest as they follow. The ox, a hardworking and strong animal was leading the race, but the cunning rat climbed unnoticed on its back and right before the finish line jumped off in front of the ox and as the winner became the first in the year. The rat was followed by the ox, then the tiger and so on. The snake finished sixth and follows the dragon every twelth year ever since.

According to the Chinese a snake in the house is a good omen because it means your family won't go hungry, so hopefully the year of the snake will bring us all tons of good luck.