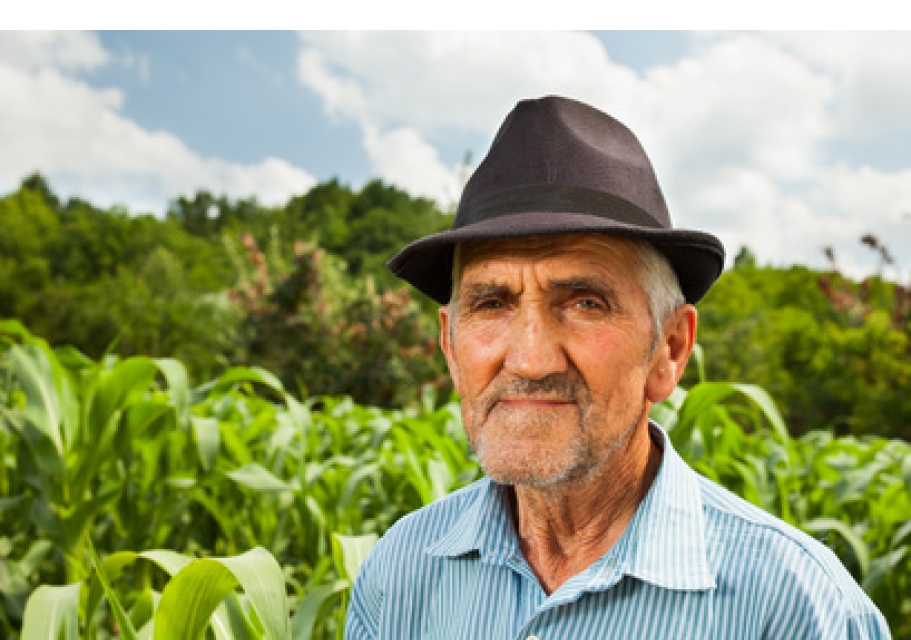 Man reunited with hat after 50 years 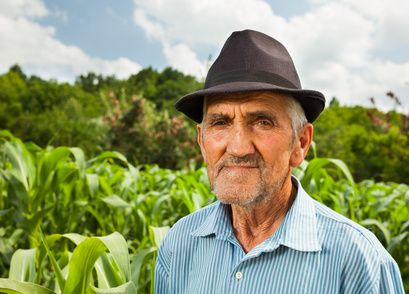 A man has been reunited with his hat 50 years after he misplaced it.

Neil Dyson lost the headgear on a school trip to a cinema in Greater Manchester, northwest England, when he was younger, and he is now able to don the hat again after the movie theatre tracked him down after launching an appeal to find its owner.

The hat was discovered among sweet wrappers and cigarette packets while renovation work was being carried out at the Stockport Plaza cinema, and Neil was delighted to see the headgear was "not in bad nick" considering it had been lost for so long.

He is quoted by BBC News as saying: "I should imagine I lost [the cap] on a school outing, but I don't remember specifically when I lost it."

Fill in the gaps with the following words:

1) He was extremely happy to ……….. the new hat that he got for his birthday.
2) I was there when the mother was ………. with her long-lost son. It was a very emotional moment.
3) You always ………. your things. I am not surprised your wallet is missing again.
4) I simply can’t ………. how it will be when we move abroad.
5) They ………. this ancient statue when they were clearing away the garbage in their attic. 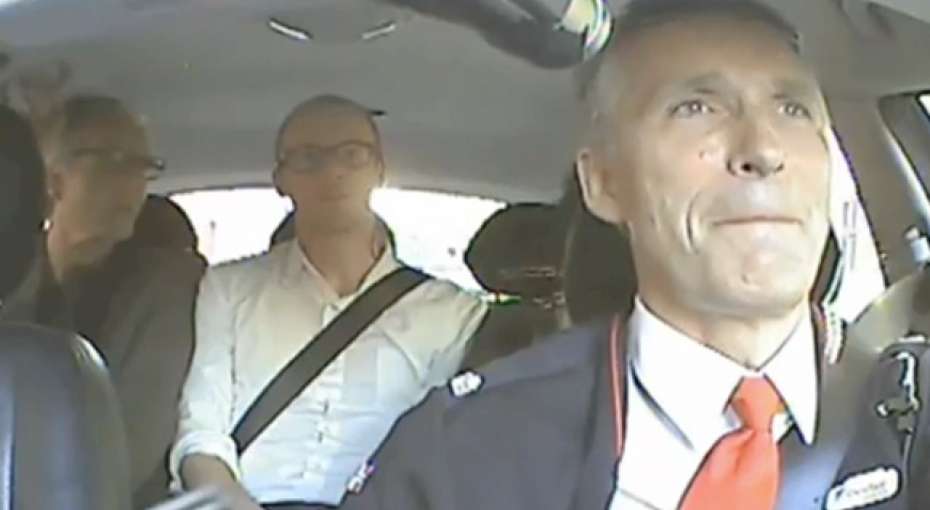 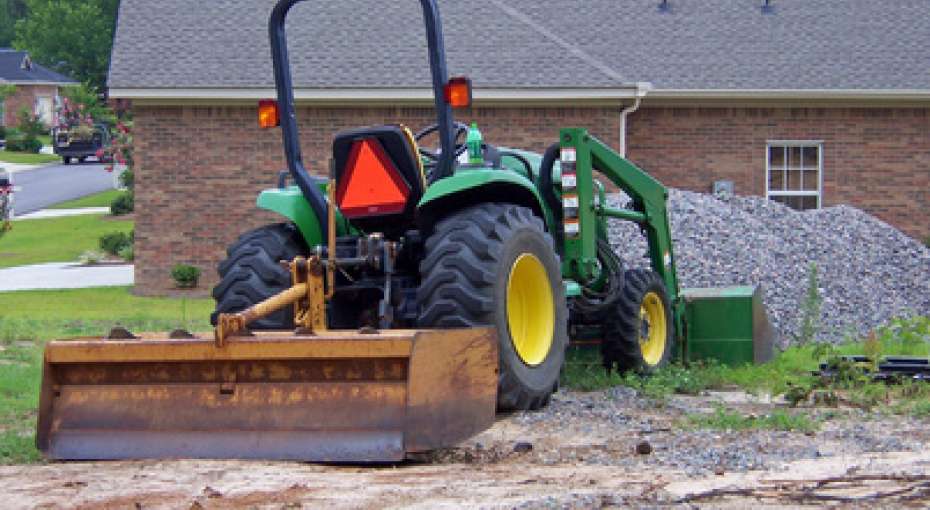 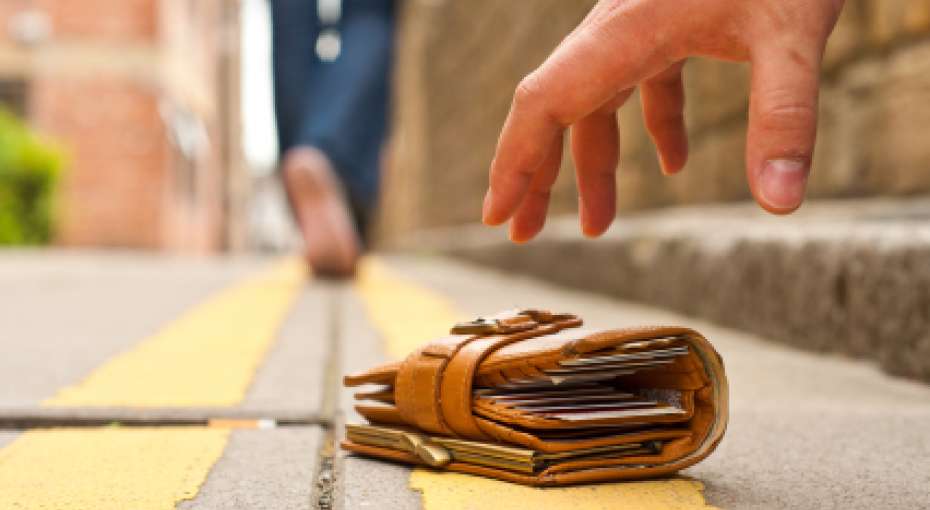