TheCGBros Presents “The Hun” by Director and VFX Supervisor Andor Záhonyi, and edited by Steven Lovy.

What if one day an unimaginable Evil arrives to enslave the Earth? They attack our cities, our bodies, our souls, but most horrifyingly, they seek to attack the heart of Earth itself … the Earth chakra located in Dobogókő, Hungary. If the Earth’s chakra is destroyed, there will be no hope for life to survive as we know it.
In this hour of need who can help?

Armies are useless. We need a Superhero.

And how do you find a Superhero when you need one? Through a magical book … a Book of Faith? Do we need faith to save the Earth? But who has faith these days? Children? Prepare yourself for an epic adventure … Are you ready?

This movie about a Hungarian superhero is in the works thanks to Andor Záhonyi. Notable for his involvement in Hungarian movies (Pesti balhé, A Viszkis, and Lajkó – Cigány az űrben), as well as Hollywood movies such as The Paperboy and Devil’s Knot, Záhonyi is a visual effects expert with an excellent vision.

The star of The Hun has been identified as Balázs “Blaise” Megyeri, also known as the “Hungarian Aquaman”. A former musician and singer, Megyeri has extensive experience with action movies, having been the stunt double for world famous Jason Momoa more than once.

In a recent interview with nlc.hu, Megyeri shared his excitement for the upcoming film.

The idea, according to Megyeri, stemmed from Andor’s idea of having a character who represents Hungary within the extended superhero universe created by Marvel and DC. Megyeri says the character of the Hun was inspired by Hungarian folklore, fairy tales, legends, and history itself. The actor points out notable details such as the crest on his head, the antler shaped eye-slits of his helmet, and the H logo on his chest hiding his weapons.

This is our story, the story of the ancestors of Hungarians dressed in the visual armor of today’s visual needs. This is the basis of The Hun”

When asked whether the antagonist will stem from Hungarian mythology as well, Megyeri said that there will be humanoid and paranormal enemies in the story, which will develop from human evil into a more global, all-encompassing evil.

Megyeri also commented on why Budapest is being attacked in the trailer, saying that they wanted to give “poor New York” a break from the apocalyptic alien invasions.

According to Megyeri, the team intends to continue production through 2021, hopeful that the film may be announced by 2022. 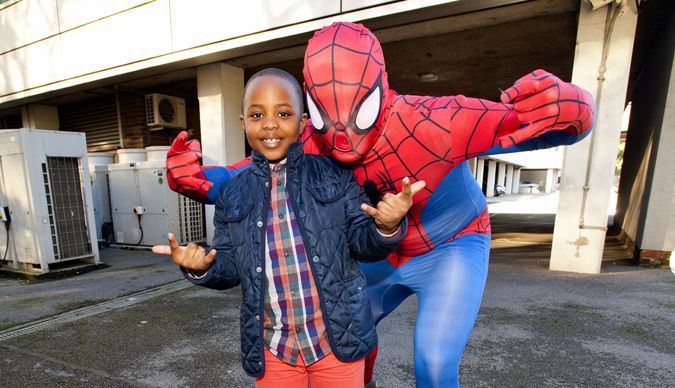 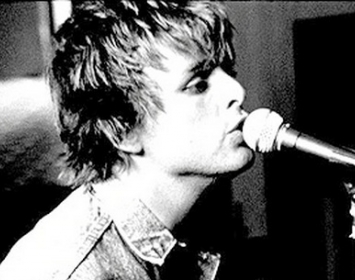 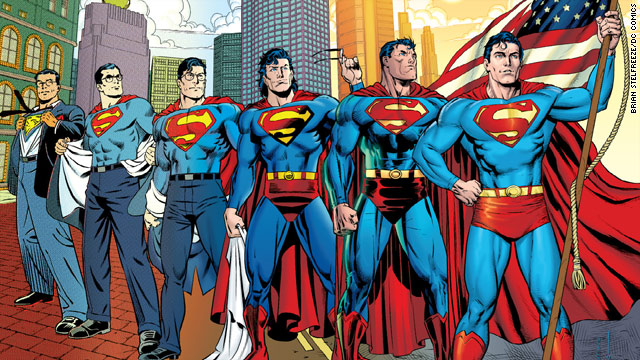