Businesses in Italy are reviving the tradition of selling wine and other drinks from tiny wall hatches known as wine windows. The tradition dates back to the 1600s when Italy was in the grip of another pandemic.

Wineries, gelaterias and bars in Tuscany have found a neat way to serve drinks and treats to customers while maintaining a safe physical distance by using wine windows or buchette del vino as they're known in Italian. As the region comes out of lockdown, these windows have been serving contactless wine, Aperol Spritzes, gelato and coffee to customers in need of a pick-me-up. 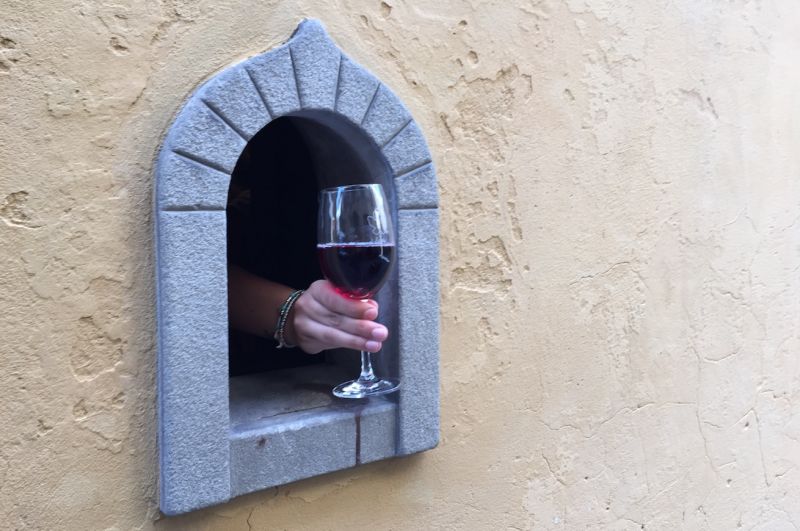 There are about 150 of them in Tuscany, according to Buchette del Vino, a non-profit, cultural organisation that was set up by three friends — Matteo Faglia, Diletta Corsini and Mary Christine Forrest — in 2015 to promote, preserve and highlight these pint-sized windows. More than 100 of these architectural quirks can be found in Florence's historical center alone.

The wine windows first came about in the 17th-century when quick-thinking wine merchants decided to carve little openings in the walls of their premises to continue serving drinks to the public during the Italian Plague of 1629–1631. These wine merchants understood the problem of contagion, say Buchette del Vino. 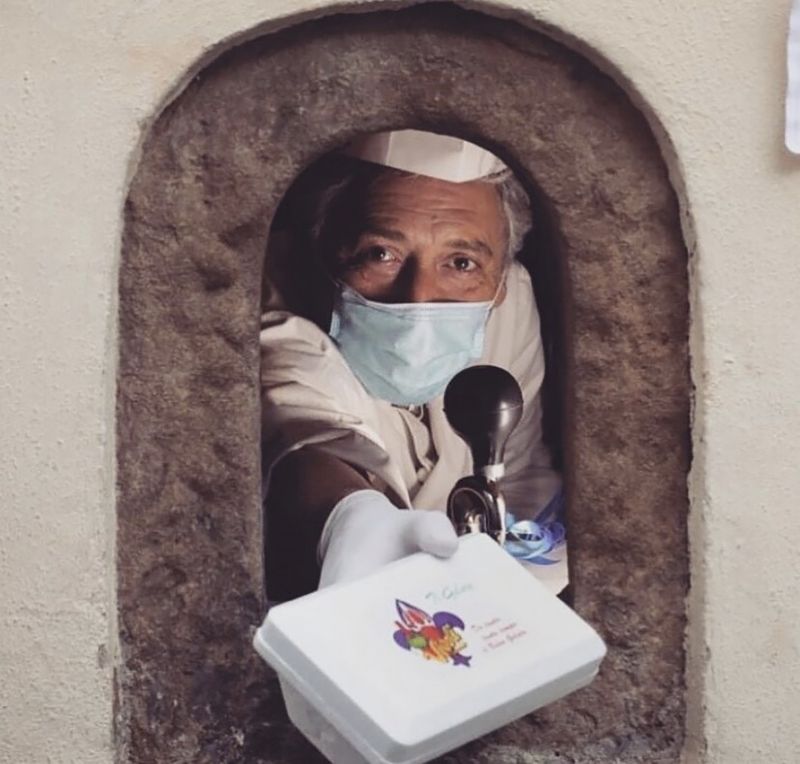 "They passed the flask of wine through the window to the client but did not receive payment directly into their hands. Instead, they passed a metal pallet to the client, who placed the coins on it, and then the seller disinfected them with vinegar before collecting them."

Over time, as the demand for them diminished, the windows were bordered up. They're often overlooked by tourists and even some locals as they go about their business. But today, as Italy grapples with a new pandemic and fresh fears of contagion, some Florentine businesses including Osteria delle Brache and Babae have opened their windows again to serve drinks, while the owners of the Vivoli ice cream parlor are serving coffee and gelato to passers-by. 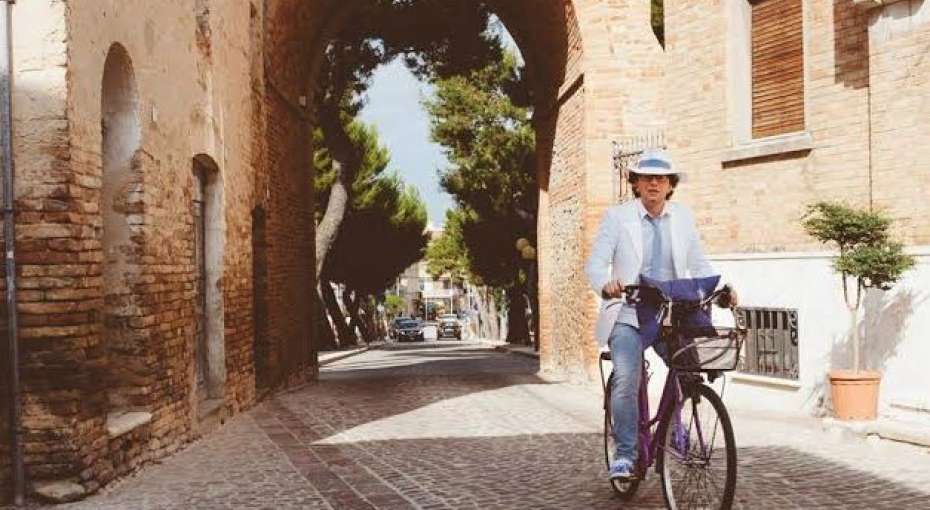 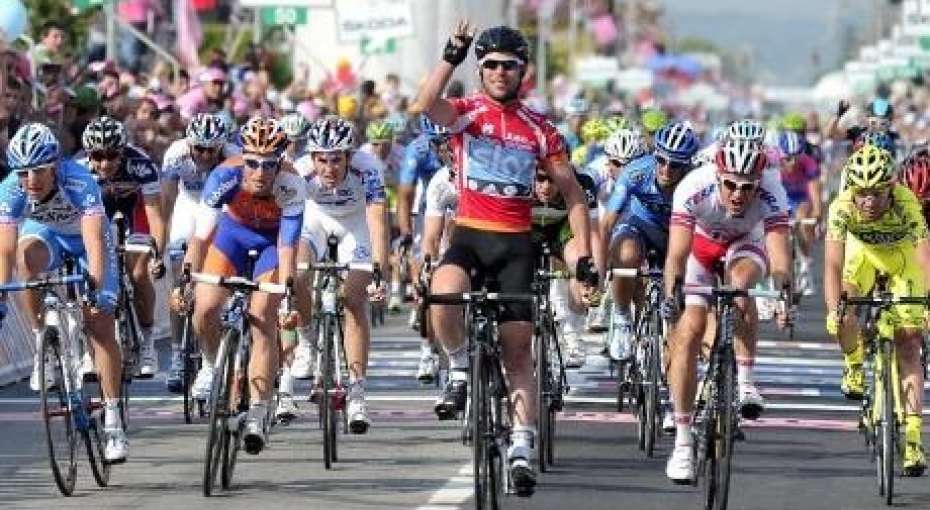 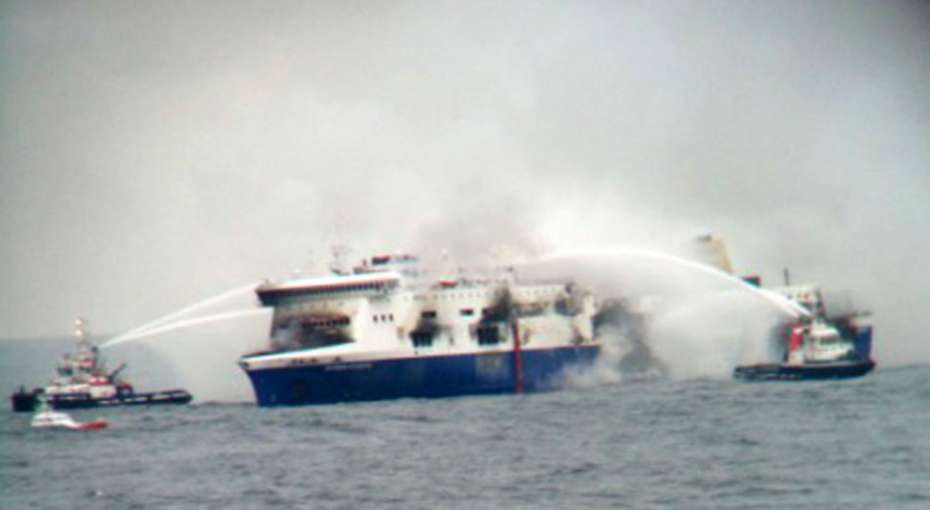 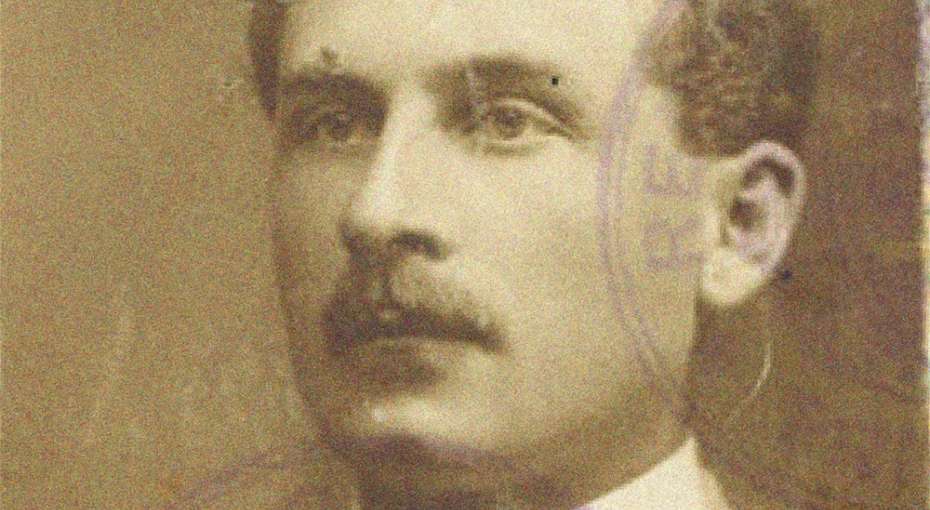