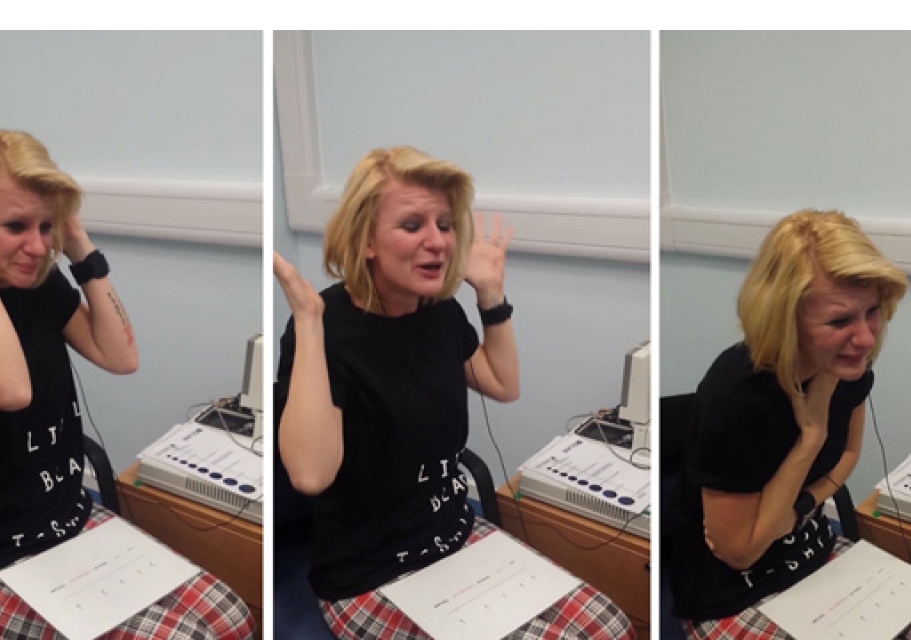 They are seven simple words we all take for granted. But as Joanne Milne heard her doctor recite the days of the week, she was overwhelmed with emotion, fighting back tears and gasping to catch her breath. Until that moment the 40-year-old's world had been silent.

Born with the rare condition Usher Syndrome, Ms Milne has been deaf since birth and in her mid-20s the condition claimed her sight. But last month Ms Milne underwent a life-changing operation to fit cochlear implants. Following the procedure, she faced a four-week wait for medics to switch on the implants to see if the operation had been a success.

Hearing for first time, a video capturing the switch-on shows Ms Milne breaking down as she tells her doctor her own voice sounds 'very, very strange', before adding: 'Wow, it is absolutely amazing.' 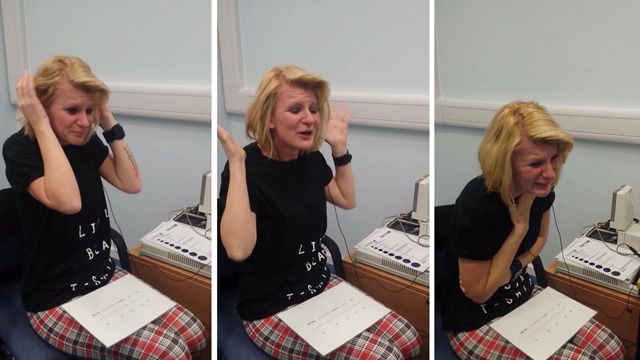 The doctor tells the 40-year-old, from Gateshead: 'It is a big, big, life-changing day. It is such a huge thing you have just achieved, you should be really proud of yourself.'

Ms Milne said the switch-on has been the 'most emotional and overwhelming experience' of her life.

She said: 'I’m still in shock now. I have to learn to recognise what these sounds are as I build a sound library in my brain. Hearing things for the first time is so emotional from the ping of a light switch to running water. I can’t stop crying and I can already foresee how it’s going to be life changing.'

Since she was diagnosed as deaf, Ms Milne has made it her mission to mentor others living with Usher Syndrome. She added: 'Being deaf was just who I was. Unfortunately, when I became registered blind things changed dramatically and for the first time being deaf became increasingly difficult.' Usher Syndrome is a genetic or inherited condition, which affects a person's hearing, vision and balance. 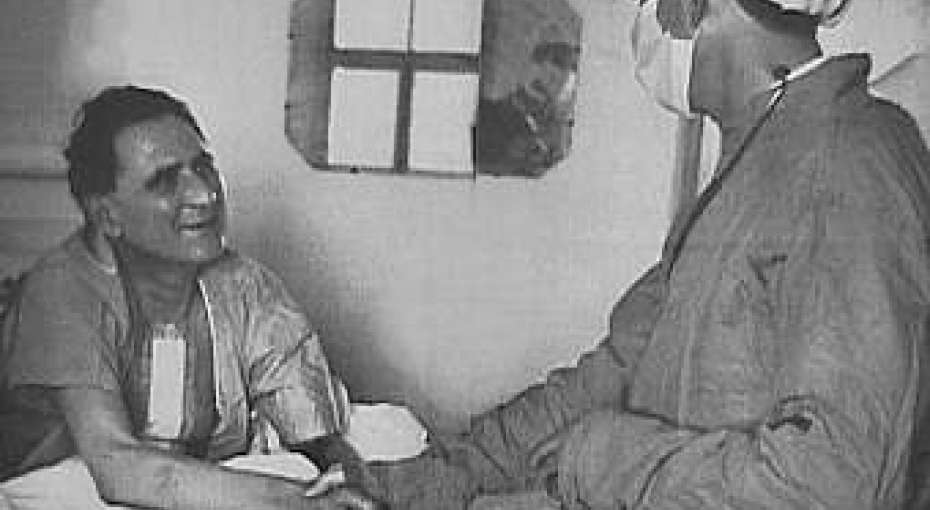 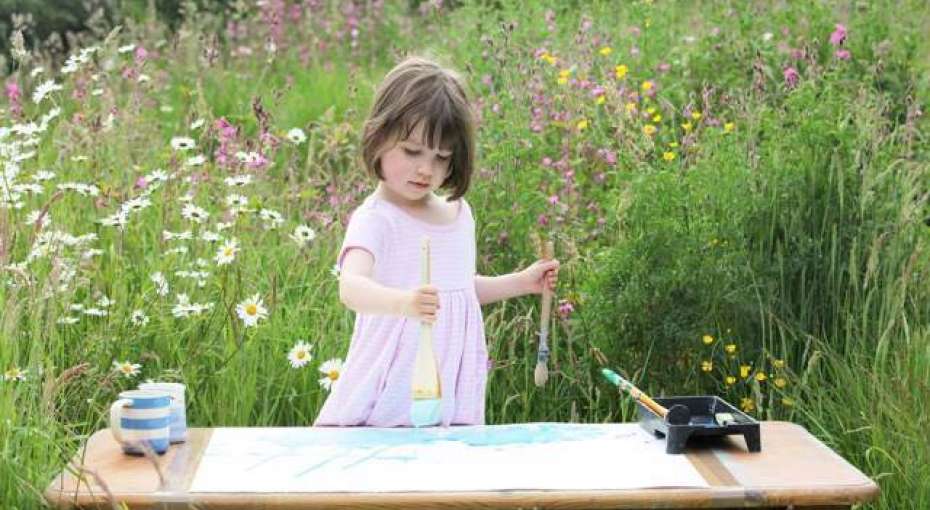 “Disability is no barrier to creativity.” A heartwarming listening comprehension exercise. 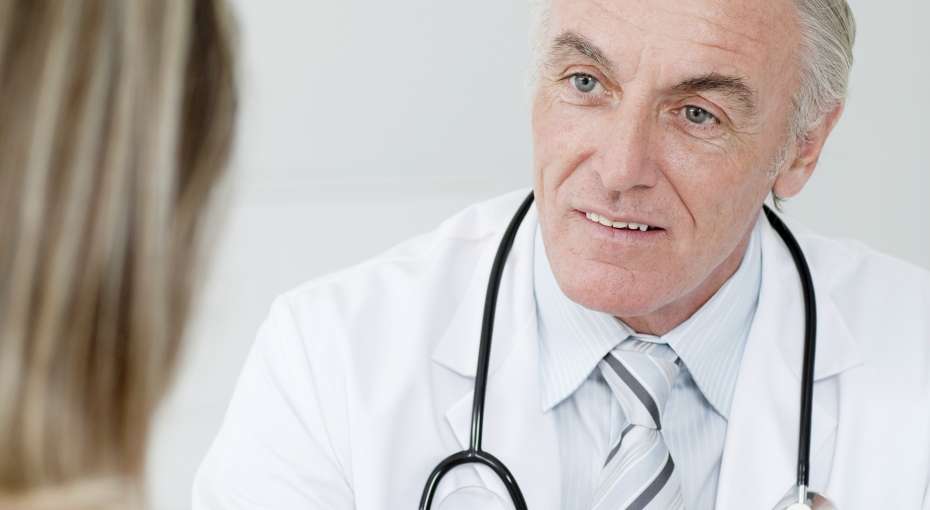 Kezdőknek - Useful dialogues - At the doctor’s