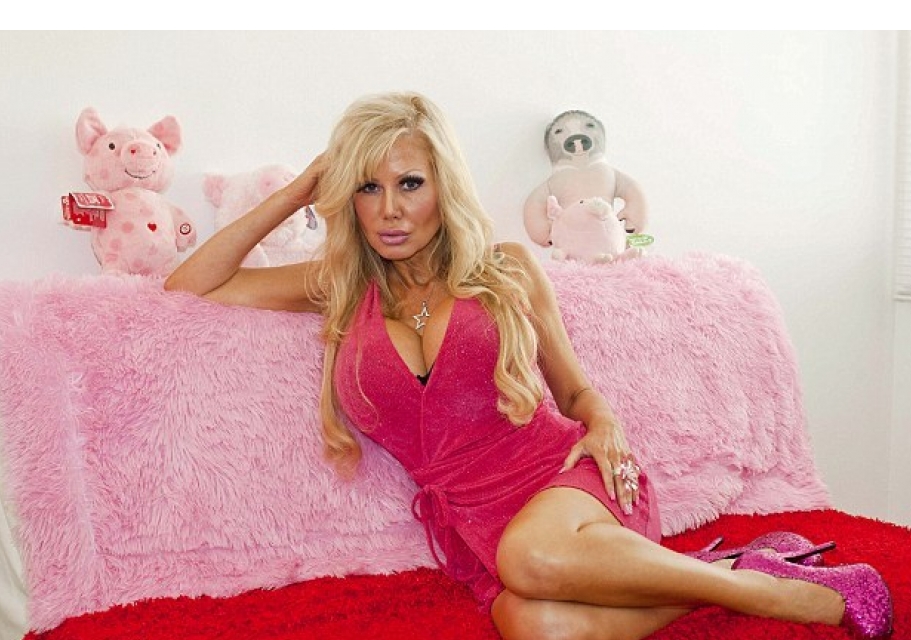 Blondie Bennett, 38, is seeing a therapist every week to make her more easily confused and vacant. Blondie, who changed her name a year and a half ago, said: “I’ve had 20 sessions and I’m already starting to feel ditzy and confused all the time. Recently I went to pick a friend up at the airport and couldn’t remember if I needed to go to departures or arrivals. I also got lost for three hours driving to my mum’s house - the house where I grew up.” She added: "I want people to see me as a plastic sex doll and being brainless is a big part of that.” 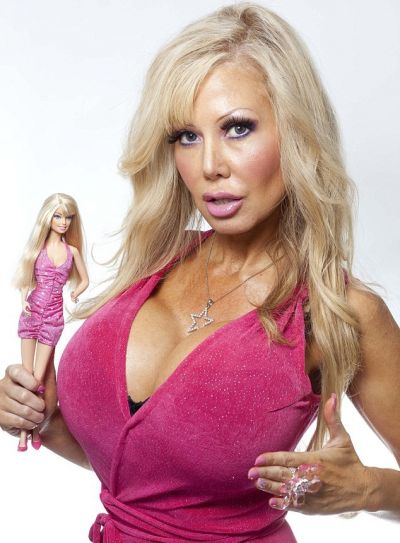 Blondie, of California, has also spent £25K on five boob jobs taking her to a whopping 32JJ. And she regularly has spray tans, Botox and lip fillers to give her a more artificial appearance. But to make the transformation into the plastic toy complete, she is training herself to become more stupid.  The former size 0 model said: "When people ask why I want to be Barbie I think 'who wouldn't want to be?' She has the best life. All she does is shop and make herself look pretty - she doesn't worry about anything.” 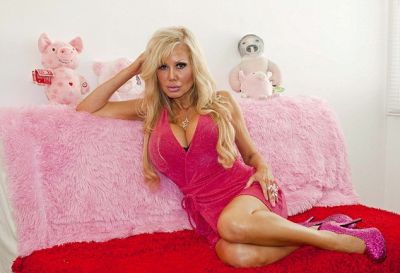 Blondie says her obsession with Barbie began at a young age when she played with the children’s favourite. In her teens she dressed like Barbie, bleached her hair and even drove a Corvette like her hero. Then at age 18 she took on promotional jobs at toy stores pretending to be Barbie. Blondie said: "People thought it was just a phase but I thought to myself as soon as I move out of home I'm going to turn myself into Barbie. My friends hated the attention I got from guys because of how I dressed. They told me to tone it down when I went out with them. I was forced to live a double life until about eight years ago when I decided to become Barbie for real and ignore what other people said."

Fill the gaps with the words in the table. There is one extra.

answers: 1-obsession 2-in my teens 3-get lost 4-confused 5-ignoring 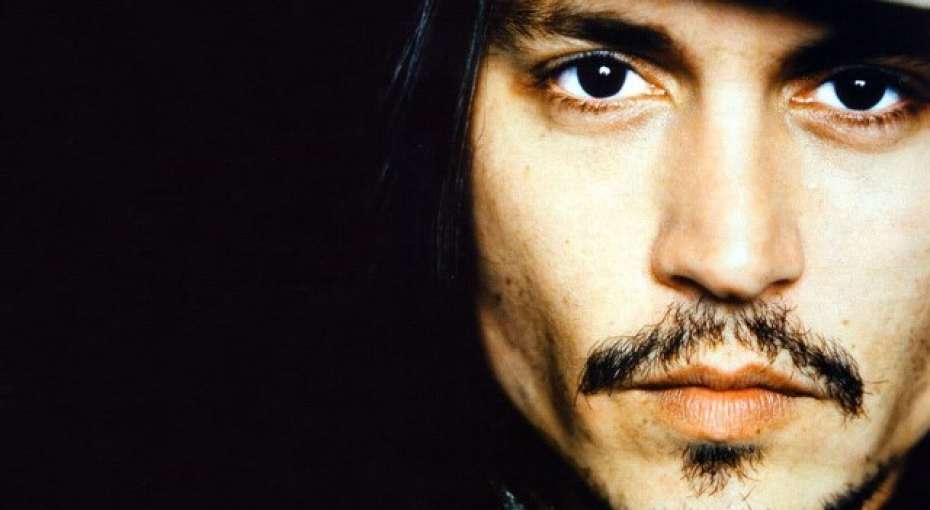 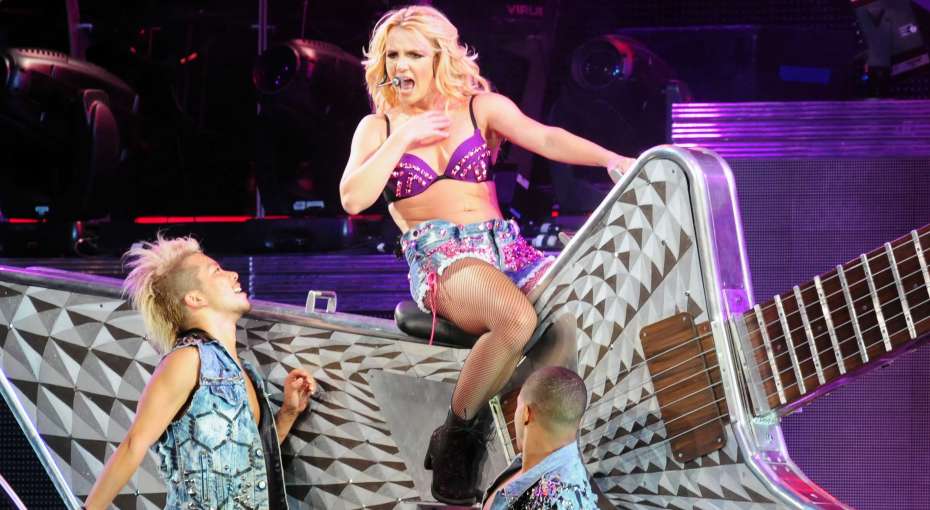