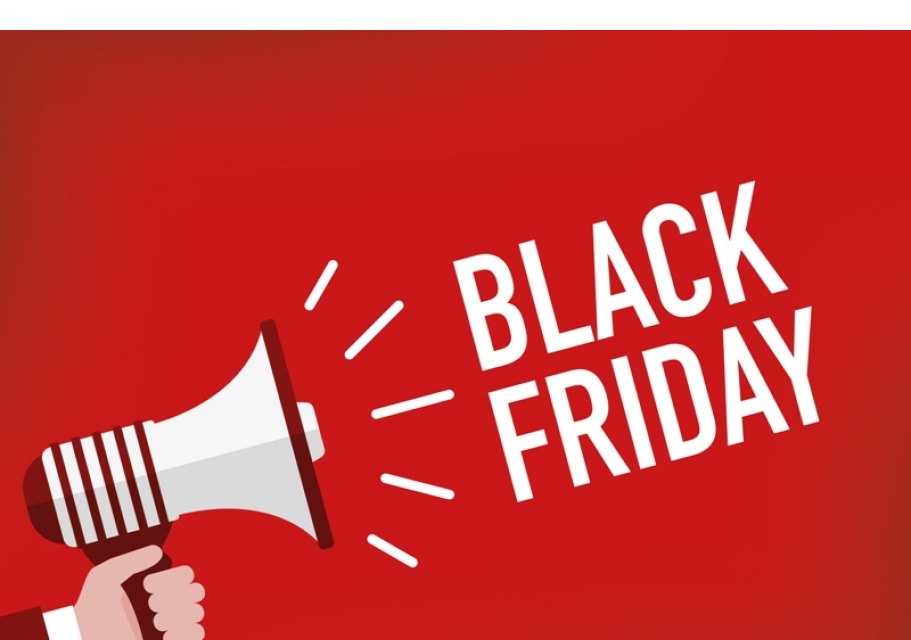 Black Friday is the day following Thanksgiving Day in the United States (the fourth Thursday of November). Since the early 2000s, it has been regarded as the beginning of the Christmas shopping season, and most major retailers open very early (more recently during overnight hours) and offer promotional sales. Black Friday is not an official holiday, but California and some other states observe "The Day After Thanksgiving" as a holiday for state government employees. Many non-retail employees and schools have both Thanksgiving and the following Friday off, which, along with the following regular weekend, makes it a four-day weekend, and so increasing the number of potential shoppers. It has been the busiest shopping day of the year since 2005. Similar stories resurface year after year at this time, portraying hysteria and a shortage of stock.

Some sources state that the term originated in Philadelphia, used to describe the heavy and disruptive pedestrian and vehicle traffic that would occur on the day after Thanksgiving. An alternative explanation is that retailers traditionally operated at a financial loss ("in the red") from January through November, and "Black Friday" indicates the point at which retailers begin to turn a profit, or "in the black".

There have been reports of violence occurring between shoppers on Black Friday. Since 2006, there have been 7 reported deaths and 98 injuries throughout the United States. It is common for prospective shoppers to camp out over the Thanksgiving holiday in an effort to secure a place in front of the line for a better chance at getting desired items. 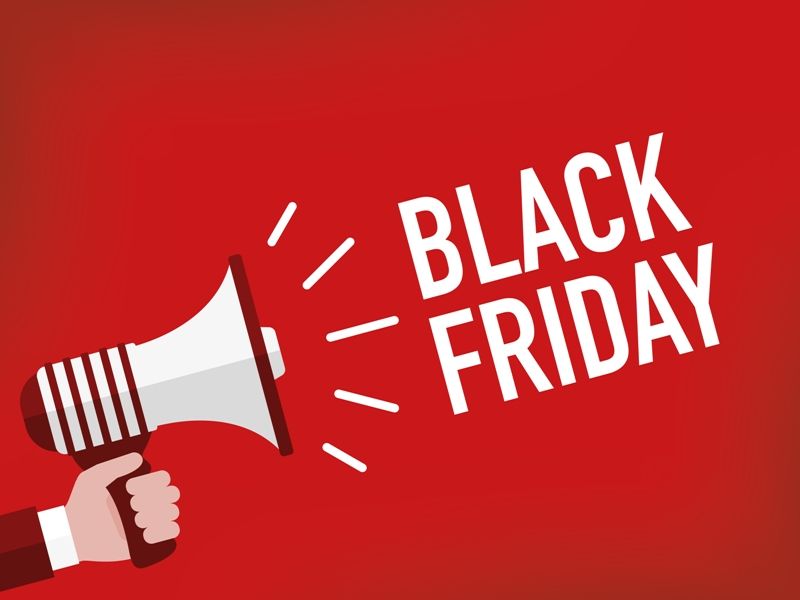 Many stores hold Black Friday sales all weekend, and for those shoppers who'd rather not venture into a store at all, there are plenty of deals to be found online. The Monday after Thanksgiving weekend was first given the name "Cyber Monday" in 2005 by Shop.org, and has since become a nearly as important to retailers as Black Friday.

Some deals are not really deals at all. A new study shows that 14 percent of products will have prices on Black Friday similar to their normal in-store costs, while 17 percent of items will be more expensive on the shopping holiday than they are on Amazon. Books, movies and music have the best bargain prices on Black Friday, while furniture and jewelry are discounted the least, according to the study.

The shopping holiday is famous for people looking for deals on inexpensive technology or gadgets like TVs or Xbox game consoles, but low-cost items and household basics are big sellers during Black Friday. Pajamas are a big seller, too. Some locations sell out of pajamas and other household items.

Retailers in other countries have watched U.S. stores generate huge sales on Black Friday and have started offering their own deals the day after Thanksgiving -- even if they don't celebrate turkey day.

According to ShopAdvisor, which tracked Black Friday prices for 6,000 items in 2013, the average discount is only about 5 percent -- far less than just before Christmas, when discounts can reach 17.5 percent. In fact, the Saturday before Christmas -- not Black Friday -- is the biggest shopping day of the year for many retailers, both brick-and-mortar and online. So big, in fact, that some have started calling it Super Saturday. 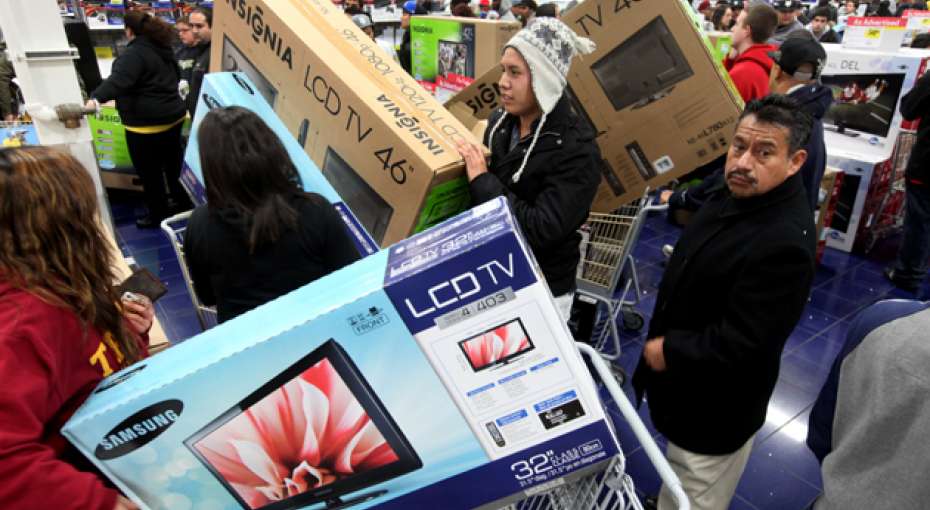 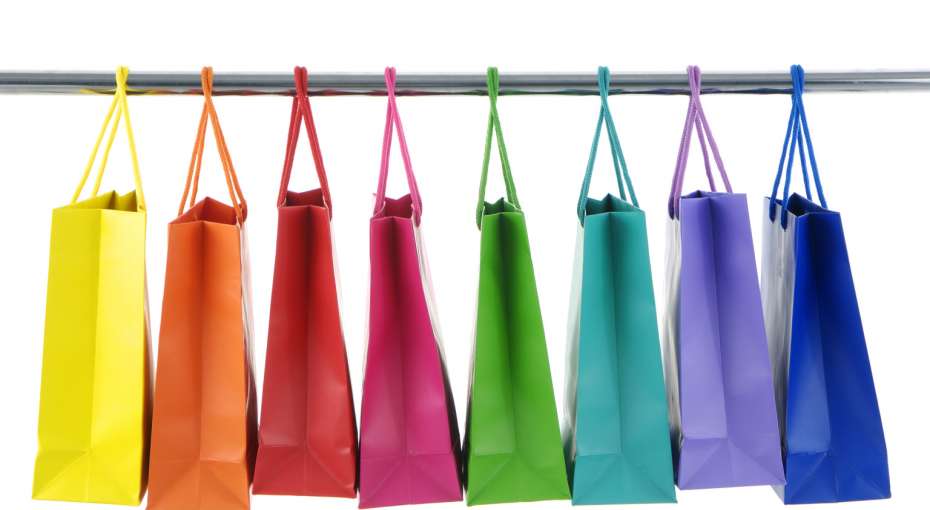 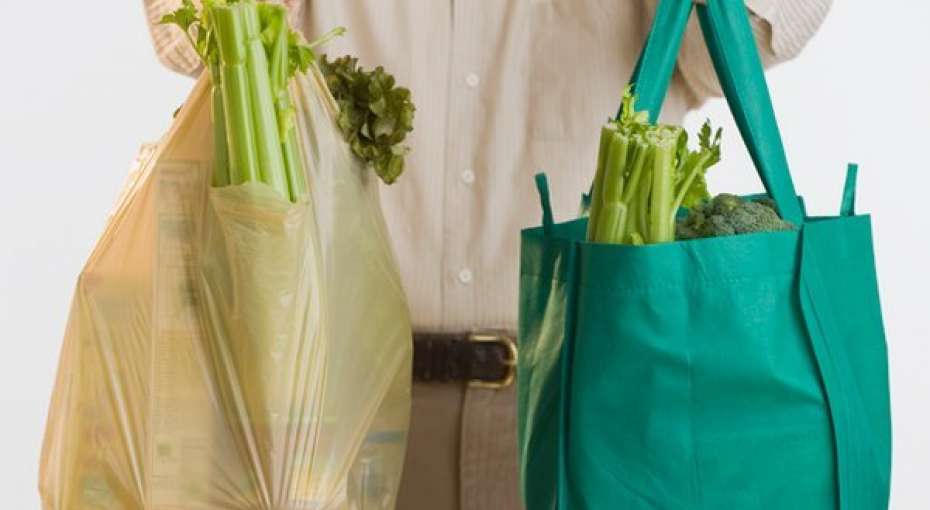 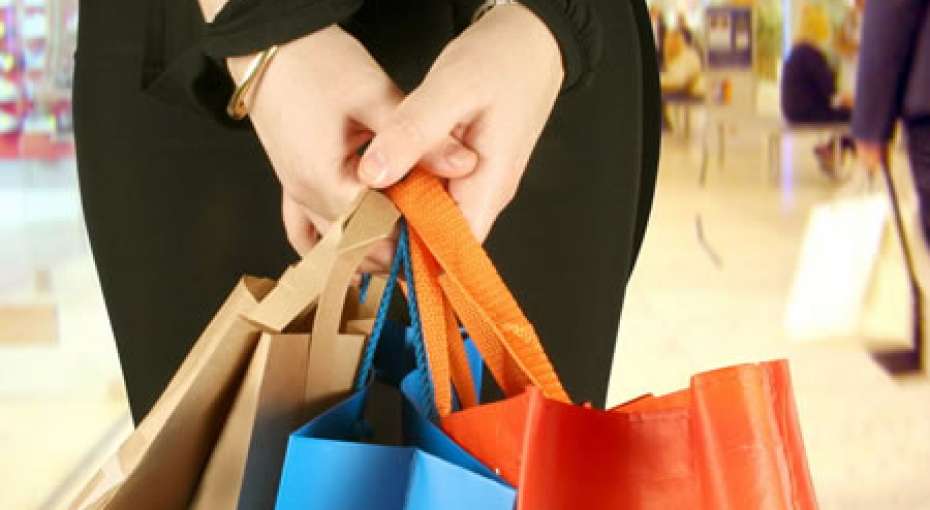