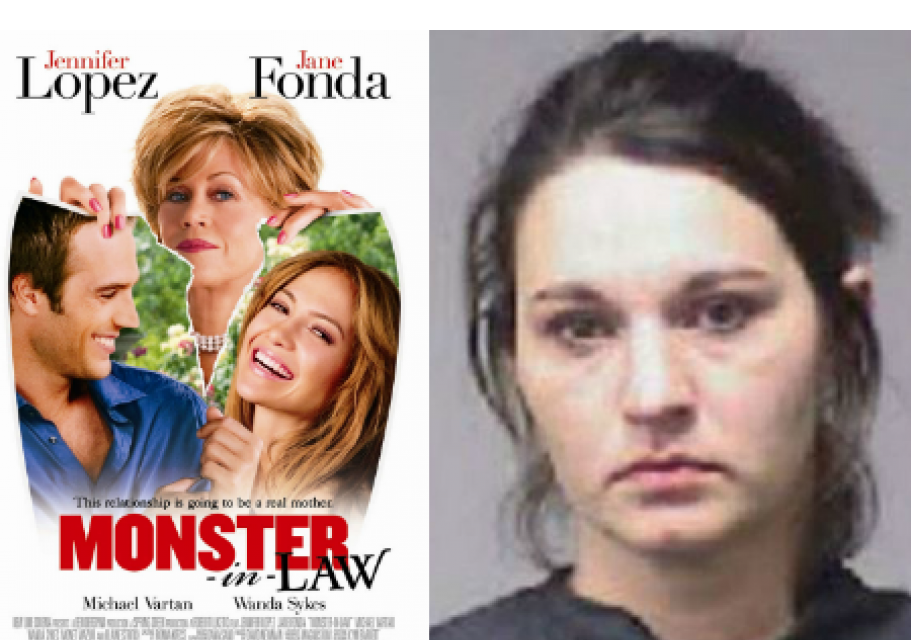 A woman was arrested and jailed for failing to return a video she rented nine years ago. Kayla Michelle Finley, 27, was arrested when she went to her local county sheriff's office in Pickens, South Carolina to report a crime. Officers informed her there was an active warrant for her arrest, she was arrested and spent the night in jail. 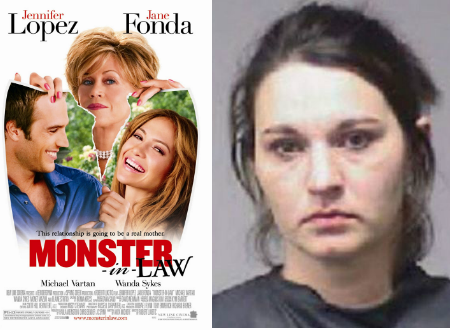 Finley rented the Jennifer Lopez and Jane Fonda movie Monster-In-Law from local store Dalton Video in 2005, but police say she failed to return it. As if having to watch Monster-In-Law wasn't in itself adequate punishment, Dalton Video issued a warrant for Finley's arrest. The store has since closed, but the warrant remained active.

"It's obvious that Pickens County has nothing better to do," Finley wrote on Facebook. "I fully intend on fighting this. It's ridiculous that I had this happen to me." Police say Finley was sent a number of letters telling her the video was overdue and that a warrant had been issued. She denies having received the letters. Finley was released on $2000 bail next morning.

Fill in the sentences with the right verbs. There is one extra. 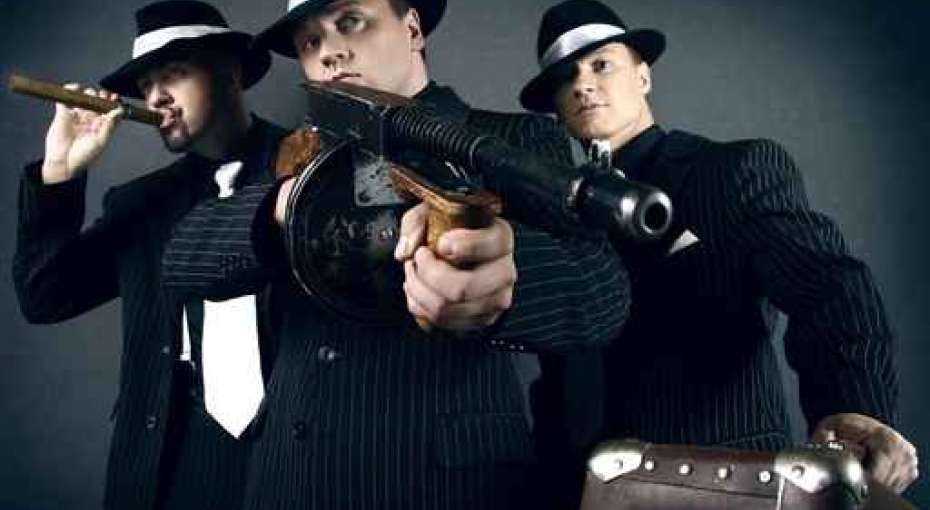 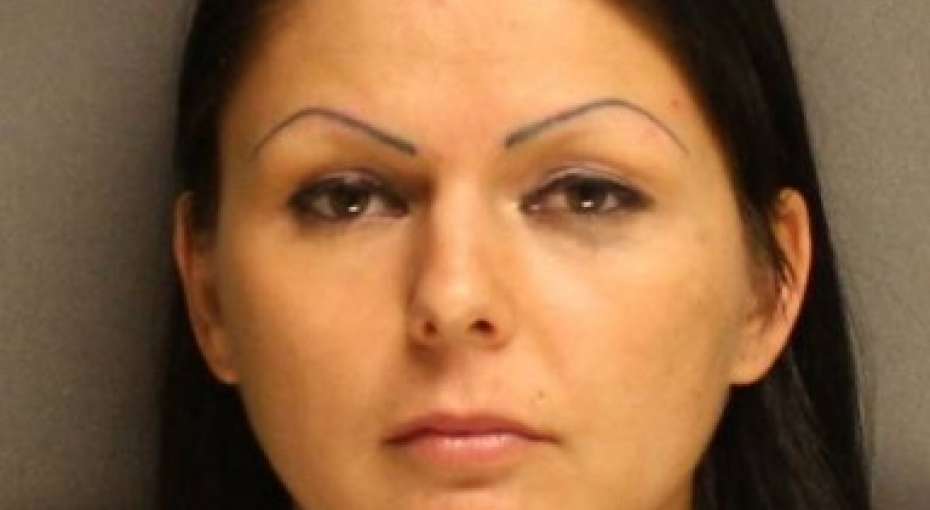