The Duchess of Cambridge safely delivered a son at 11.01hrs on 23 April 2018. The baby weighs 8lbs 7oz. The Duke of Cambridge was present for the birth.

The Queen, The Duke of Edinburgh, The Prince of Wales, The Duchess of Cornwall, Prince Harry and members of both families have been informed and are delighted with the news. Her Royal Highness and her child are both doing well.

Her Royal Highness The Duchess of Cambridge was admitted to St. Mary’s Hospital, Paddington, London earlier this morning in the early stages of labour.

The Duchess travelled by car from Kensington Palace to the Lindo Wing at St. Mary’s Hospital with The Duke of Cambridge.

A notice has been placed on the forecourt of Buckingham Palace following the announcement.

It is tradition that a framed notice of birth goes on display on a ceremonial easel on the forecourt at the Palace.

Notices have been posted on the occasion of a Royal birth for at least as long as Buckingham Palace has been the Sovereign’s official residence (from 1837). 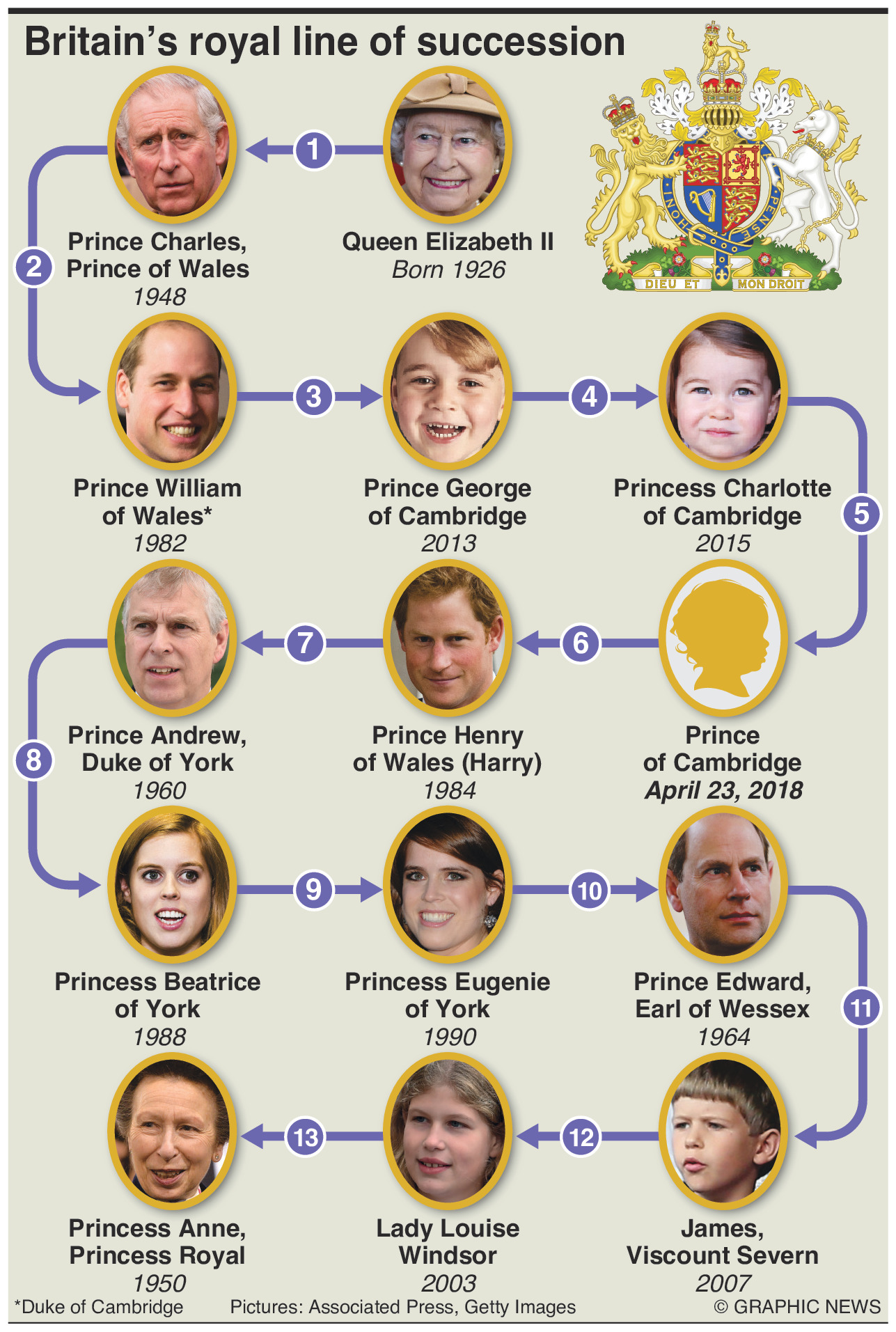 Flags have been raised at both Buckingham Palace and Windsor Castle.

The Duke of Cambridge briefly left the hospital before returning with Prince George and Princess Charlotte.

The Duke and Duchess of Cambridge are extremely grateful for the support and goodwill being expressed at this happy time.  However, Their Royal Highnesses do not wish to encourage the sending of gifts to them on this occasion, and feel that any generosity of spirit felt by individuals should be directed to those more in need. 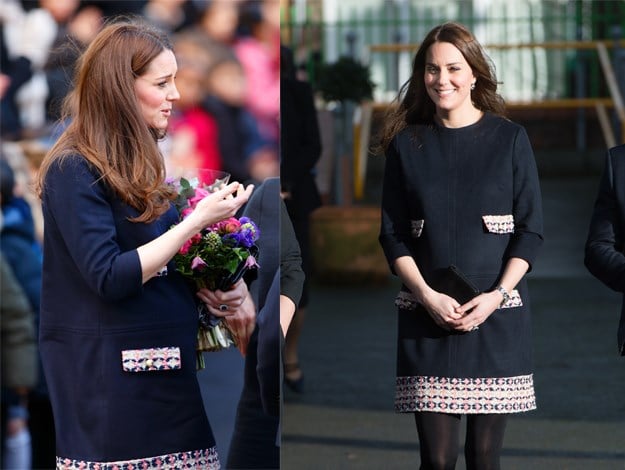