Since the referendum in June 2016, Brexit has been a continuing saga - a never ending or rather a never beginning story. Now, finally here it is, but it is far from being over yet: it is just the end of the beginning or the beginning of the end, depending on how we look at it.

What happens at midnight on Friday January 31? Not a lot.

What happens today when Britain officially leaves the European Union? Except for some parties organised by Brexit supporters, most people in the UK and Europe will see no difference at all.

But for political leaders February 1 starts the countdown clock on the tangible changes that Brexit will bring: new arrangements for Britain’s trade, customs, travel and regulation with the EU and the rest of the world.

Until then, an 11-month transition period ensures that everyday friction points and the biggest challenges of the Brexit project — cross-border travel, personal rights and immigration — remain unchanged until at least December 31.

“Virtually nothing will change for businesses or for the public,” the Dutch government says on its Brexit-readiness website.

What does change on January 31?

There’s no going back. From the early hours of Saturday, Britain cannot revoke Article 50 and it will not be a part of the EU unless it applies to join.

The Withdrawal Agreement, negotiated by Theresa May and renegotiated by Boris Johnson, becomes a binding treaty between the EU and Britain, enforceable with penalties.

Britain is no longer part of EU decision-making structures; ministers, including Prime Minister Johnson, will not attend EU summits unless invited, Britain’s 73 MEPs will no longer sit in the European Parliament, and its finance ministry must settle its ‘divorce bill’.

The parliamentary change could prove to be a source of mutual relief for officials in Brussels and Strasbourg and Brexit MEPs such as Nigel Farage.

Planning will start for the future UK-Irish border in Northern Ireland — the infrastructure headache that caused so much political deadlock during 2018 and 2019. 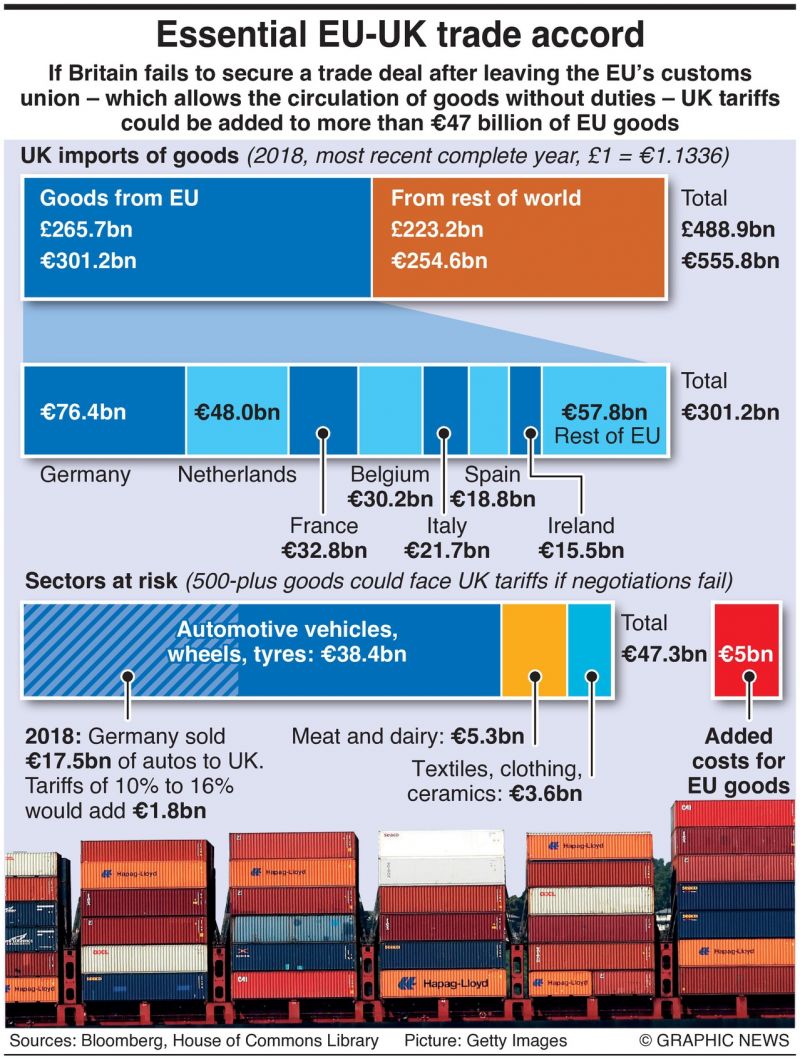 For three million EU citizens living in the UK and one million British citizens residing in the EU, a new deal protecting rights will come into force, replacing the rights guaranteed by EU membership.

The terms of the deal, and examples of how it will work in practice, are set out in the EU citizens' rights and Brexit section of the European Commission website.

During the transition period until December 31, the deal allows UK citizens to remain where they live and to continue receiving health care and pensions overseas.

It also permanently grants residence rights to EU citizens living in the UK. “The Withdrawal Agreement will make it very clear that, once granted to individual citizens, it will not be possible to withdraw the UK settled status from individual EU citizens,” it explains. UK legislation enacting these rights will prevail over any other legislation in order to ensure these rights are kept.

What does not change on January 31?

Aside from the democratic and legal changes above, every other aspect of EU membership remains applicable to Britain during the transition period.

Until at least December 31, EU benefits and protections such as freedom of movement, mobile phone roaming price caps and use of the blue EU channels at border points remain in place.

There will be no changes at ferry ports such as Dover, or airports. Existing reciprocal healthcare benefits remain in place.

Until December 31, taking a holiday or doing business should remain exactly the same as now.

What happens after the transition period, on December 31, 2020?

The next chapter in the Brexit psychodrama will be attempts to reach deals on future relationships by the end of the 11-month transition period. 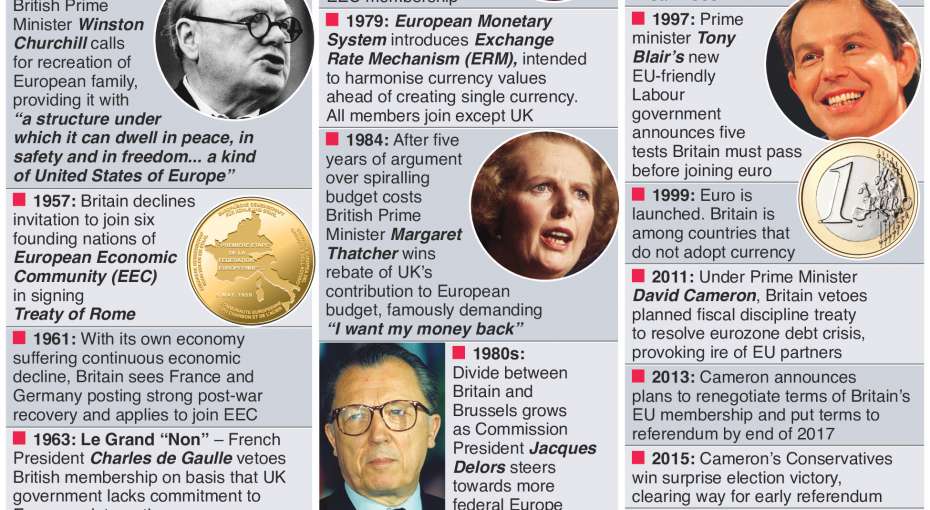 MPs will get to vote on final terms of Brexit deal 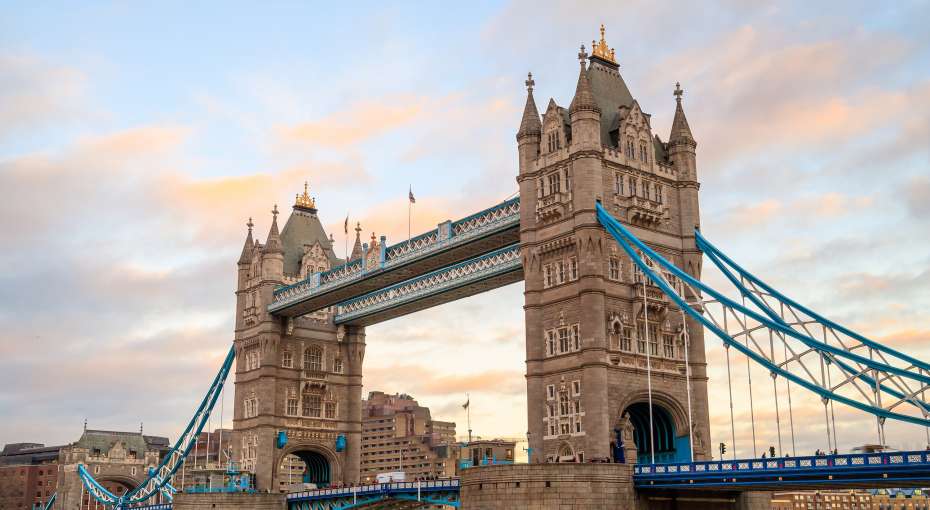