Every year, on the day when Saint Stephen founded the Hungarian State, 20th of August, the ‘Cake of Hungary’ is introduced to the public in Budapest and all around the confectioneries in the country. It was the 10th year that the Hungarian Confectioner Craftsmen Corporation invited entries for the best cake. Now the jury has chosen the one, which has already been presented in the Parliament. Ádám Pataki, the member of the Hungarian Confectioner Craftsmen Corporation’s presidency said that a record number of applicants entered this year’s competition and the winner cake not only represents Hungary in its colours, but its consistency is also innovative, as it features pumpkin-seed three times. As always, they were looking for innovative, creative ideas, natural ingredients and recipes reflecting Hungarian flavours. Nosalty.hu writes that the professional jury chose the ‘Cake of Hungary’ out of 43 entrants. The winner cake is the creation of Gellért Szó, confectioner from Salgótarján, and it is called ‘The Green Gold of the Őrség’. The confectioner secured his title, because he was the creator of last year’s ‘Cake of Hungary’ as well. 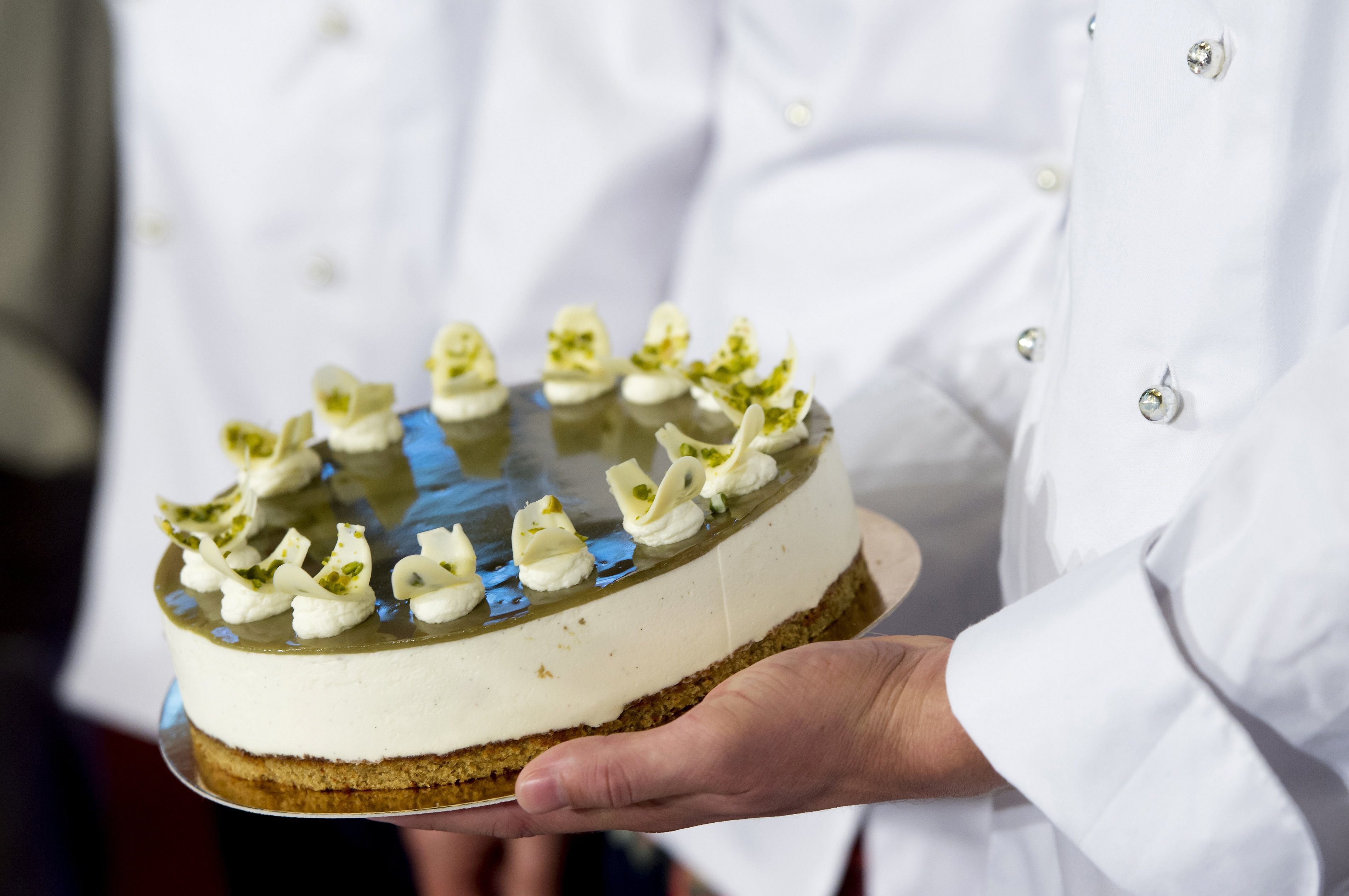 What inspired the cake?

“I haven’t really found pumpkin-seed cakes in Hungary, although I think that it is a very versatile ingredient and gives a unique flavour to desserts. Moreover, it is very healthy and gives a plus to the colour scheme, thus resulting in a unique appearance as well. The pumpkin-seed oil and the white chocolate form a very pleasant, harmonic flavour combo, which I’ve also tasted in Italy. The pumpkin-seed oil used for the cake is produced by a lovely family in the Őrség, where this oil is girdled with traditions” said Gellért Szó.

The ‘Sugar-free Cake of Hungary’

Egy Csepp Figyelem Charity and the Hungarian Confectioner Craftsmen Corporation have been inviting applications for the ‘Sugar-free Cake of Hungary’ title since 2012. The aim of the competition is not only the introduction of sugar-free recipes and technologies, but it also wants to attract attention to the importance of a healthy lifestyle. The winner of this year’s competition is the ‘Blueberry Princess’ cake made by Tortavár Confectionary in Budapest. Confectioner Zsolt Pechtol’s dessert doesn’t have any added sugar, synthetic additives or preservatives. László Nádori, the president of the ‘Sugar-free Cake of Hungary’ jury said that the carbohydrate and calorie content of the entered cakes have been continuously decreasing since 2012. One slice of the winner cake contains only 228 calories and 8,8 grams of carbohydrate. The appearance of the cake is “princely”, its flavours are dominated by blueberry, blackberry and red-currant, which are in perfect harmony with the yogurt and sweet almonds.

Baking vocabulary. Can you translate the following words into Hungarian? 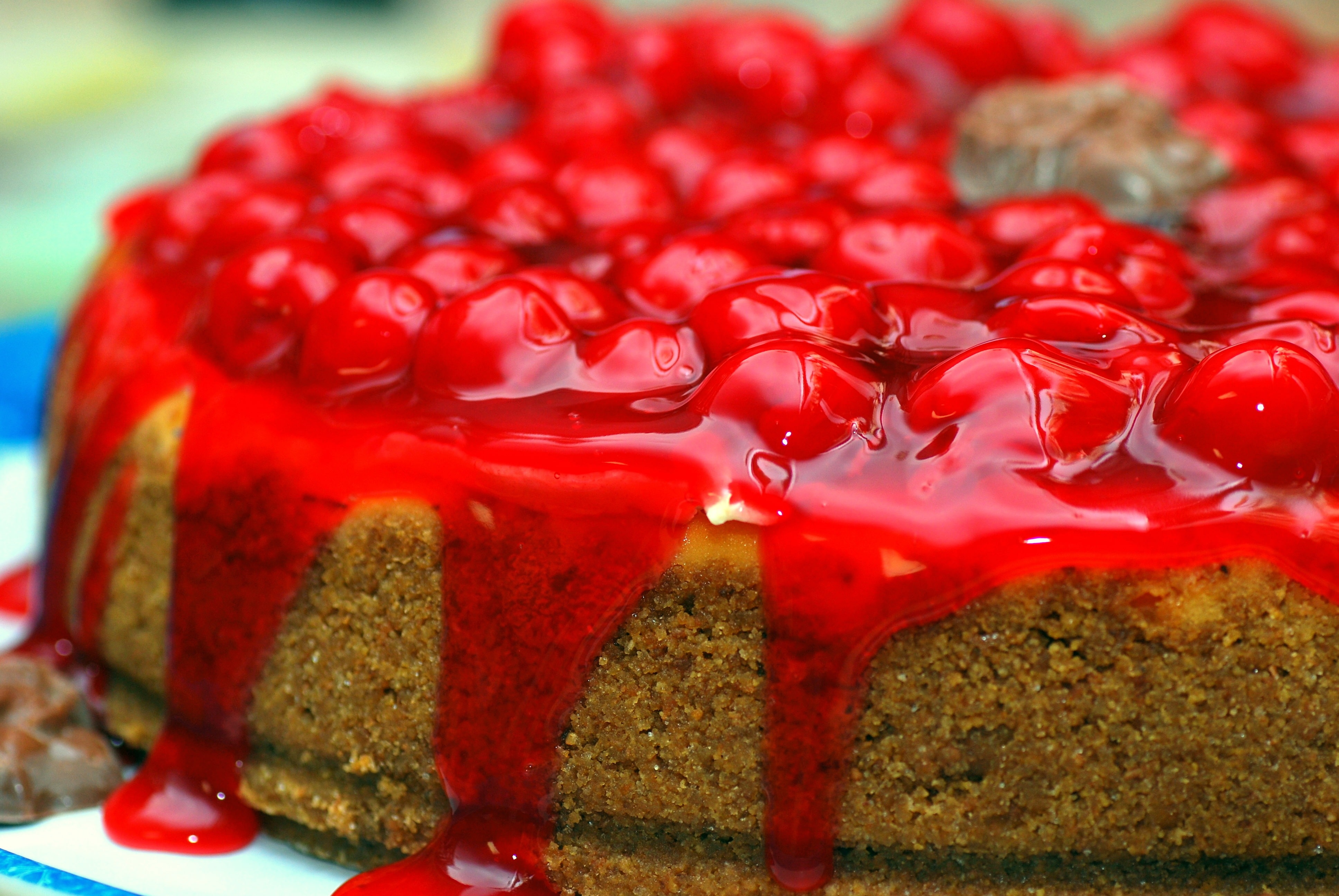 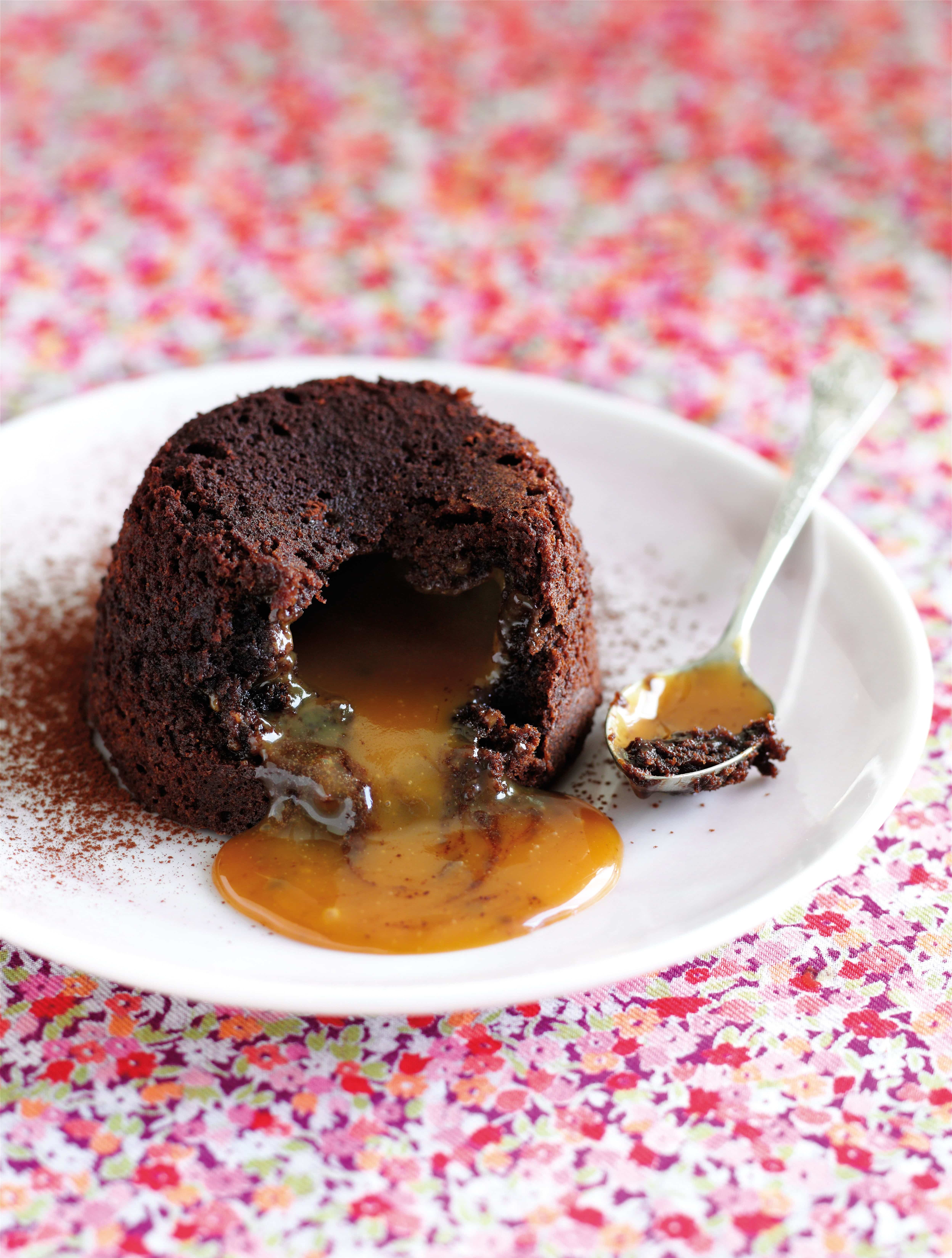 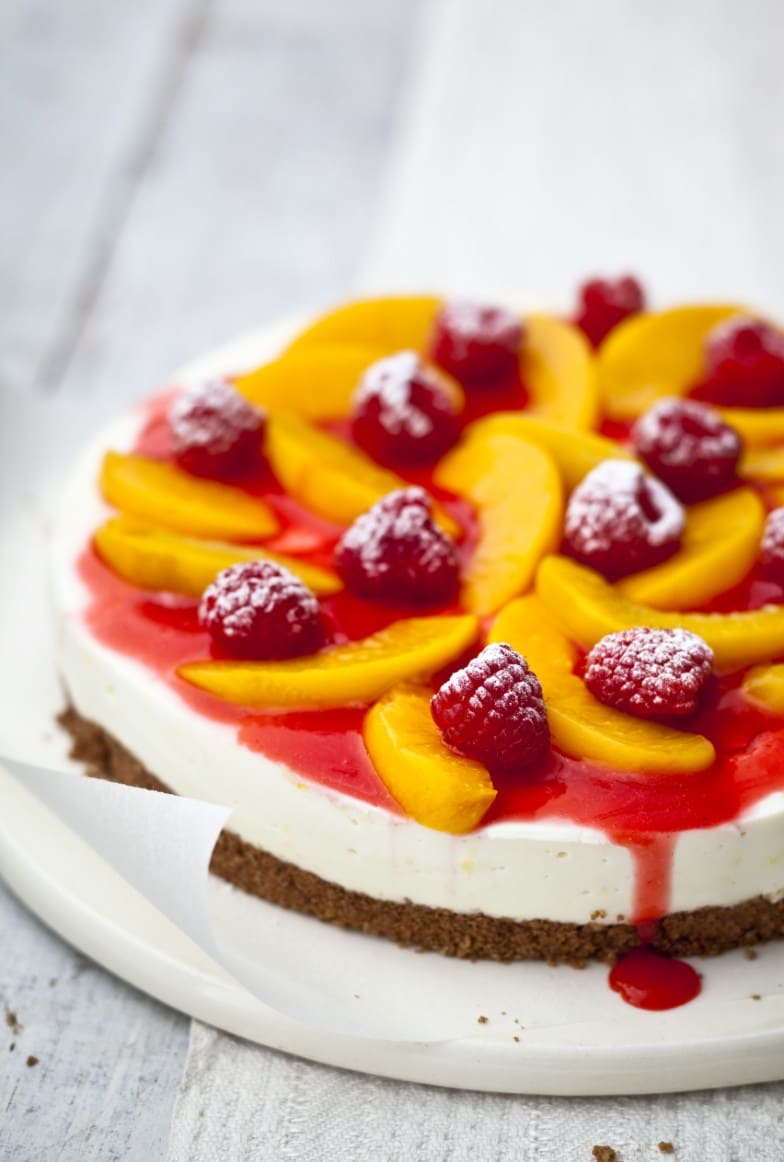 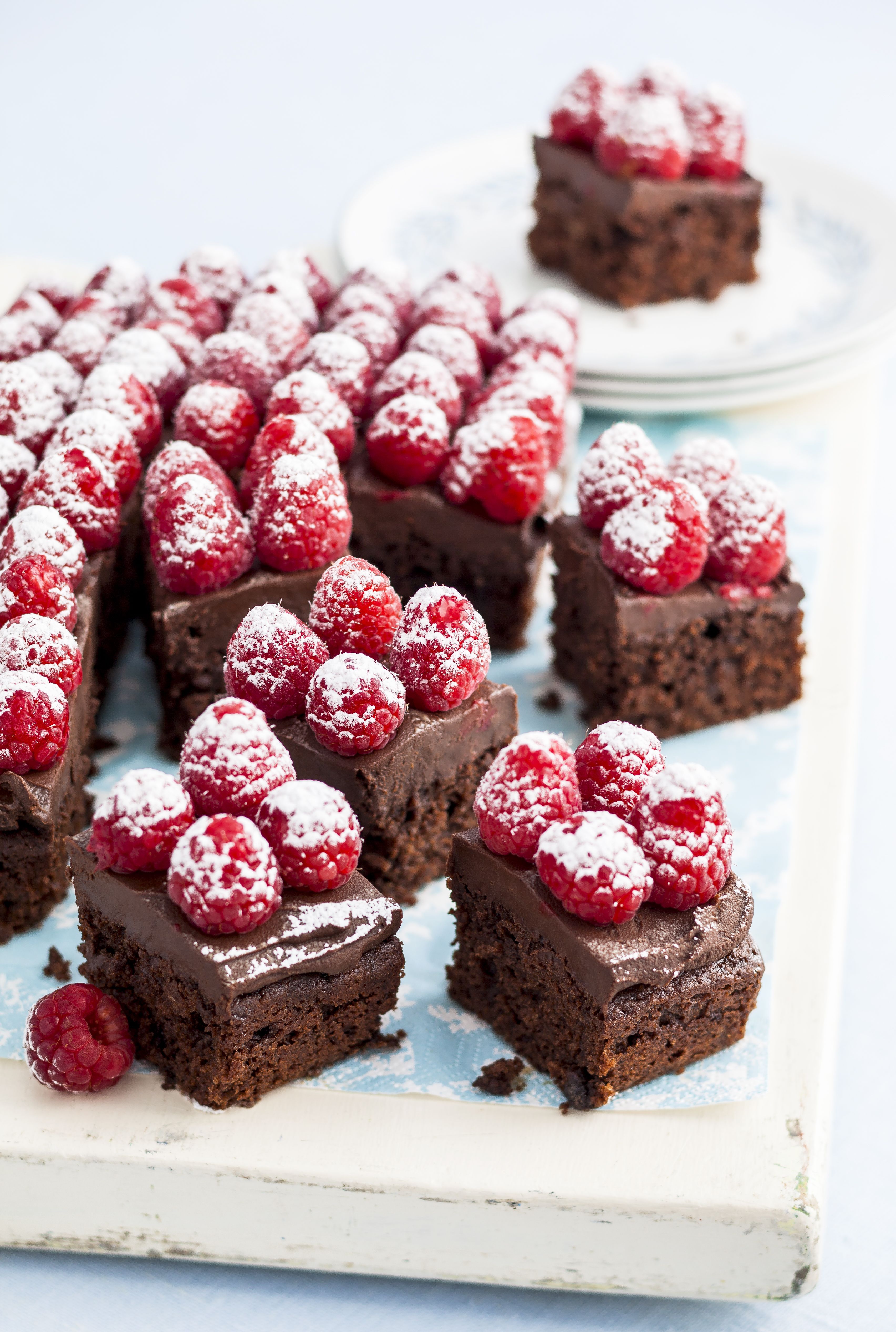