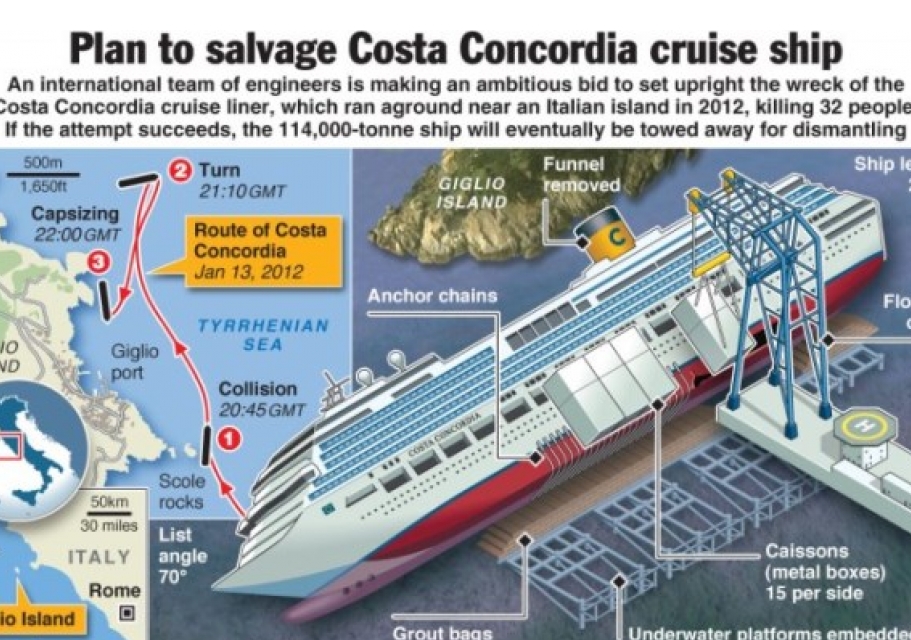 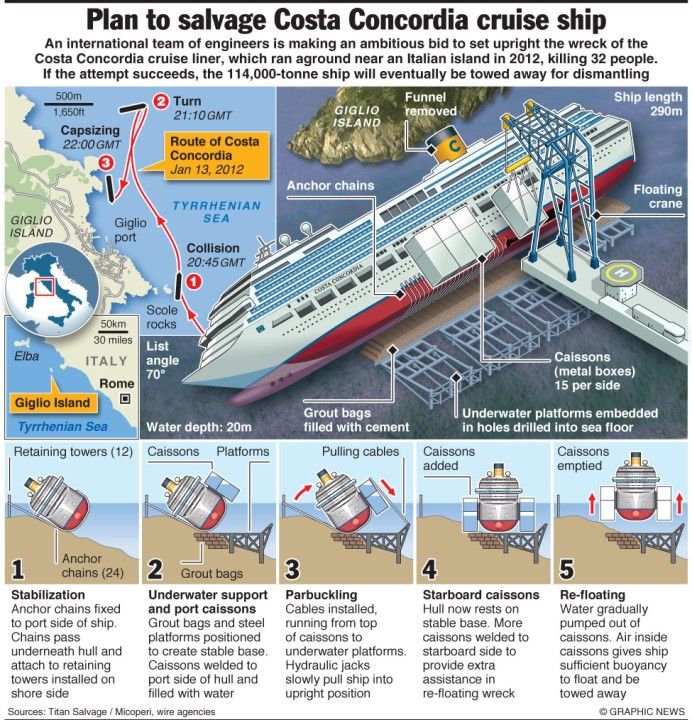 A daring salvage operation has begun to lift the Costa Concordia cruise ship from rocks off the Tuscan coast. Unprecedented efforts by engineers from 26 countries to right the 114,500-tonne vessel continued this evening. The ship has been on its side for more than 20 months, dominating the tiny Italian port of Giglio, off which it ran aground and capsized on January 13 last year with the loss of 32 lives. Two bodies are still missing, and it is hoped they will be found during or after the salvage.

At around £500million, the cost of the pioneering effort is more than the ship cost to build. Engineers were using remote controls to guide a system of pulleys, weights and chains looped under the Concordia’s hull in their bid to rotate it upright. During the process, known as “parbuckling”, a series of tanks fixed on the exposed side of the hull will be filled with water to help pull it down. More than 30,000 tonnes of steel have been used in the fabrication of all the components required to lift the ship — equivalent to four times the weight of the Eiffel Tower. Once the ship is upright, engineers hope to attach an equal number of tanks filled with water on the other side to balance, anchor and stabilise it during the winter months.

Nick Sloane, the South African engineer leading the recovery, said: “We have done parbuckling before but never like this. She is on the side of a mountain on the seabed, balanced on two reefs and she is a really large ship — she’s three football fields long, 100,000 tonnes-plus, so it’s never been done on this scale.”


Bad weather delayed the start of the operation for three hours. After work began it was as long again before the first signs of the wreck shifting as cameras recorded water swirling where it rested on the sea bed. It is hoped the ship will be towed away for scrap by spring. Giancarlo Farni, one of the first rescuers on the scene when it capsized, said last night: “I saw it sink. Now I want to see it brought upright and taken away.” One danger as the ship rises is that water polluted by its food store may pour out.

Concordia’s captain, Francesco Schettino, is on trial in Italy for manslaughter, causing a shipwreck and abandoning his vessel during a chaotic evacuation. He allegedly ordered the ship off course so passengers could wave at people on the shore. It hit a reef, which the skipper claimed was not mapped. Rocks gashed open the hull and 4,200 passengers and crew were forced to flee on lifeboats.

1. The wreck will be salvaged and towed away to a scrapyard.

2. The captain of the ship did everything to avoid chaos.

3. The metal equipment used for turning the ship weighs as much as the Eiffel Tower.

4. 32 people disappeared during the shipwreck.

5. There is a danger of pollution during the rescue operations. 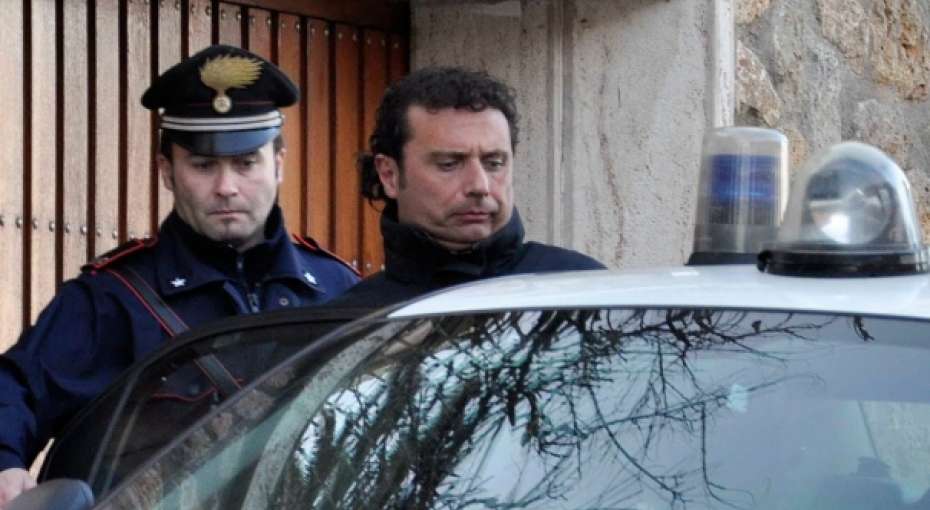 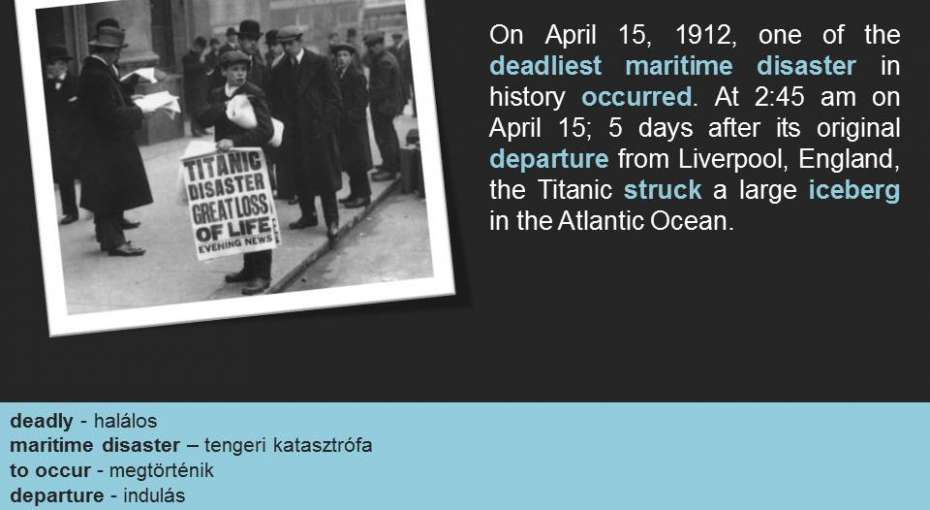 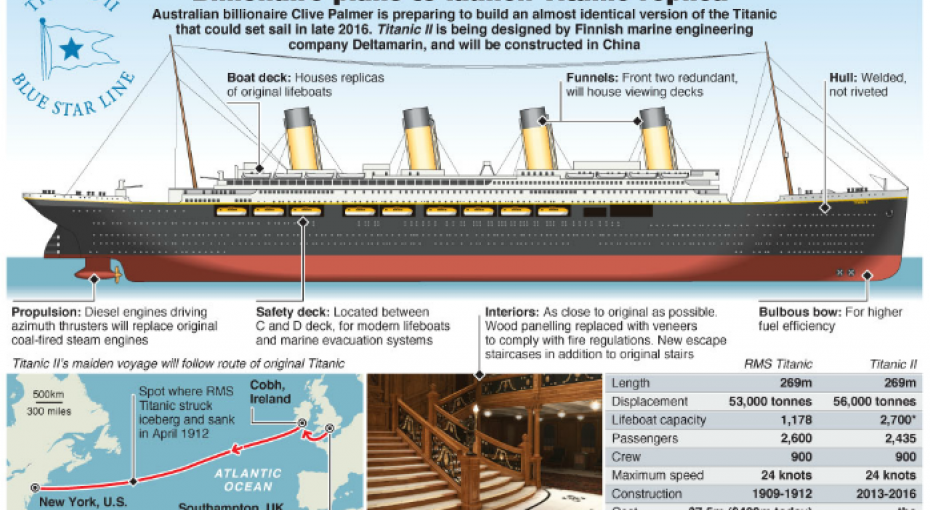 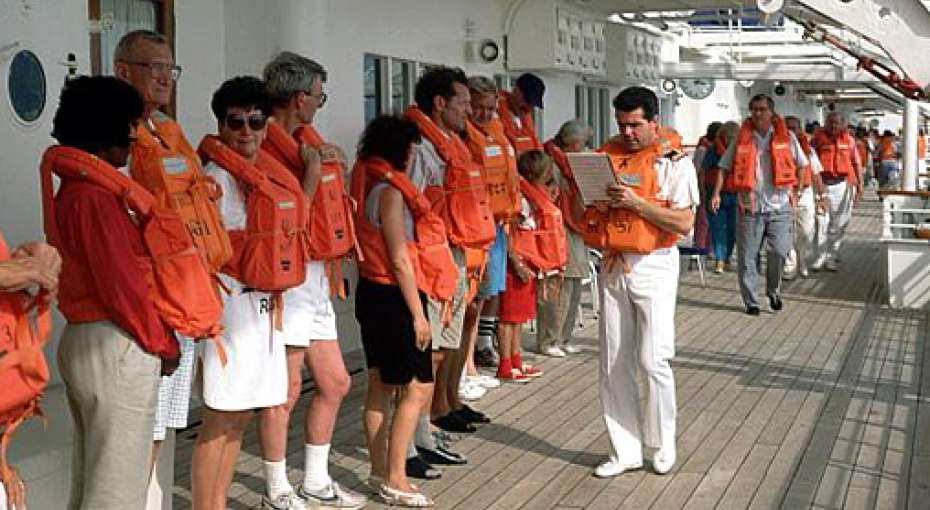