From the event’s official brochure:

Are you looking for an alternative to the soulless sugar-coated banality of the average family day out? Or just somewhere cheaper. Then this is the place for you—a chaotic new world where you can escape from mindless escapism. Instead of a burger stall, we have a museum. In place of a gift shop we have a library, well, we have a gift shop as well.

Bring the whole family to come and enjoy the latest addition to our chronic leisure surplus—a bemusement park. A theme park whose big theme is: theme parks should have bigger themes… 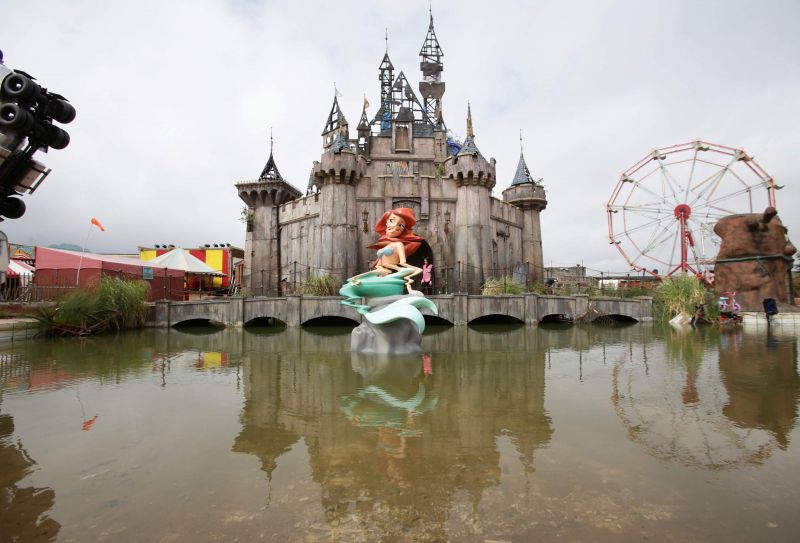 A seaside 'bemusement park' unveiled by mysterious street artist Banksy has sparkedcontroversy by featuring a Cinderella pumpkin crash sculpture which appears to echo Princess Diana's death. The piece has been unveiled as part of the new graffiti exhibition, called the Dismaland Bemusement Park at Weston-super-Mare, which also features hundreds of pieces by more than 50 artists.
The park, which is billed 'the UK's most disappointing new visitor attraction' and sits on the site of the old Tropicana lido in the seaside town, has been sealed off over the last few weeks and curious locals were told a Hollywood production company was filming there.

But it has now been confirmed that guerrilla graffiti artist Banksy – whose trueidentity remains a mystery – was due to open the Dismaland show there on Saturday.
However, one artwork featured in the exhibition has already courted controversy.

Inside Banksy's fairytale castle lies a dead, blonde princess spilling out of her crashed carriage and lit up by theswarm of paparazzi, whose flashing cameras take photo after photo of the tragic scene. It is impossible to not draw comparisons with the untimely death of Princess Diana in August 1997, when she was killed in a car crash in a Paris tunnel. 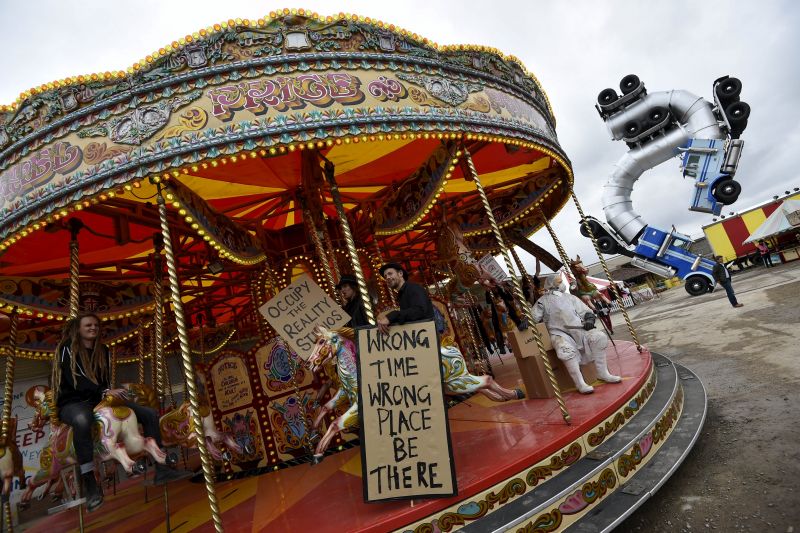 Banksy, whose identity has never been revealed, described the new exhibition as 'a festival of art, amusements and entry-level anarchism'.
He said it is a serious attempt to assemble the most cutting edge artists in the world right now.

'It's not a swipe at Disney,' he said today. 'I banned any imagery of Mickey Mouse from the site. It's a showcase for the best line-up of artists I could imagine, apart from the two who turned me down.'
Disney declined Daily Mail Online's request for a comment.

With artists ranging from Jenny Holzer, the first woman to represent the United States in the Venice Biennale, to Ed Hall, a pensioner who has spent 40 years producing every major trade unionbanner from his garden shed, Banksy stresses that this is 'not a street art' show.

Many of Banksy's works will need audience participation to come to life as the show aims to offer an 'escape from mindless escapism', organisers say.

Among the exhibits visitors will find a bus-mounted museum looking at the role of design in social control, and a portable cabin in the kids' area offering 'loans against your pocket money'.

A Punch and Judy puppet show includes references to Jimmy Savile and Fifty Shades of Grey after writer Julie Burchill gave 'this seaside staple a good kicking'. There is also 'Mini Gulf', billed as 'an oil caliphate themed crazy golf course made from the hockey pitch at Cheltenham Ladies college'.

Banksy has banned spray paint, marker pens, knives and 'legal representatives of the Walt Disney Corporation' from the site. 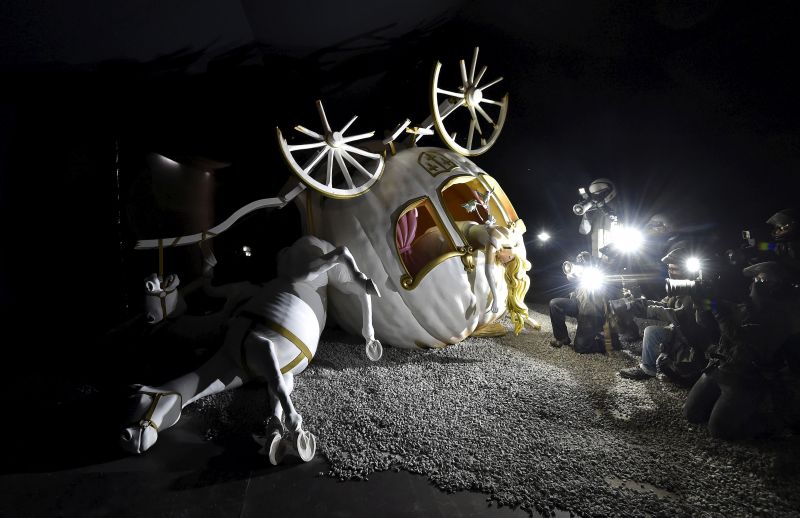 Here are some definitions for you. Find the word matching the definition in the text above.

1. made superficially attractive or acceptable

2. the tendency to seek distraction and relief from unpleasant realities, especially by seeking entertainment or engaging in fantasy

3. the use of offensive language

4. freelance photographers who pursue celebrities to get photographs of them

5. occurring or done before the due, natural, or proper time : too early

7. to reject or to refuse

8. another name for a flag

9. able to be easily carried or moved, especially because being of a lighter and smaller version than usual

10. a small amount of money given to a child by the parents, typically on a regular basis 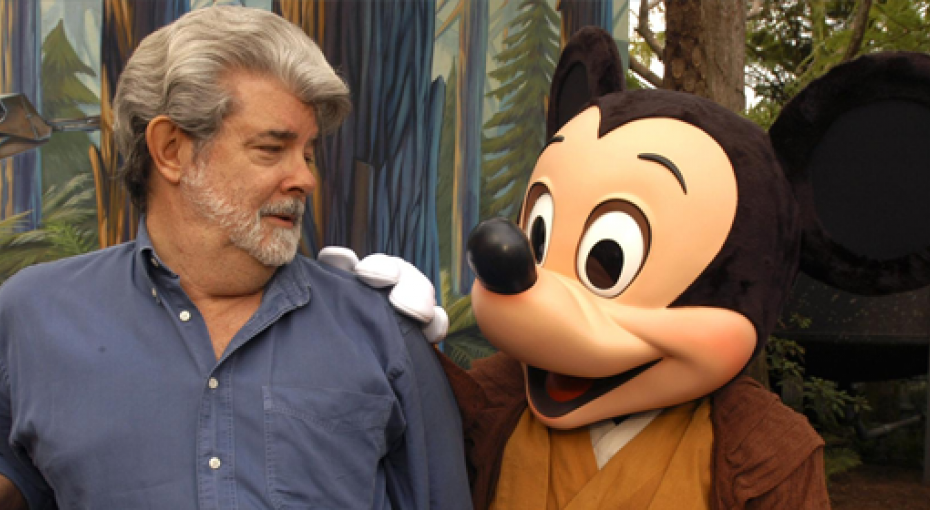 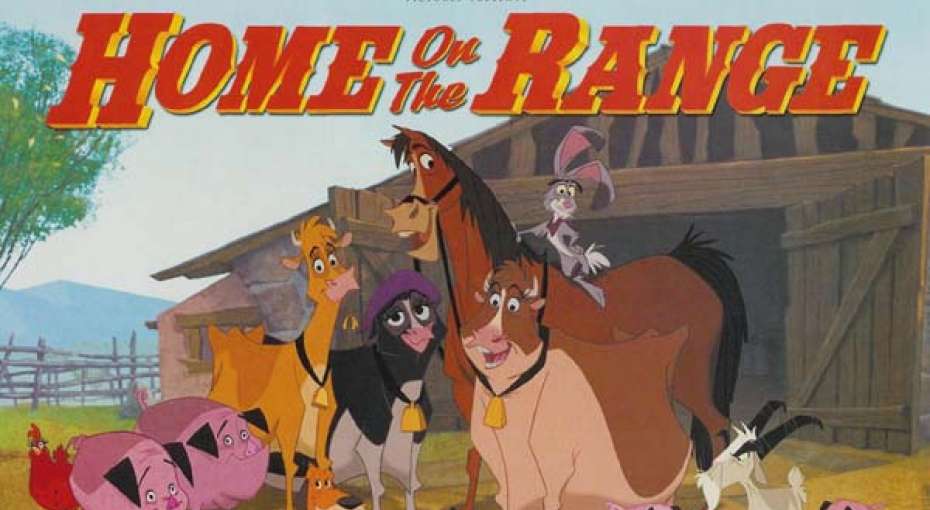 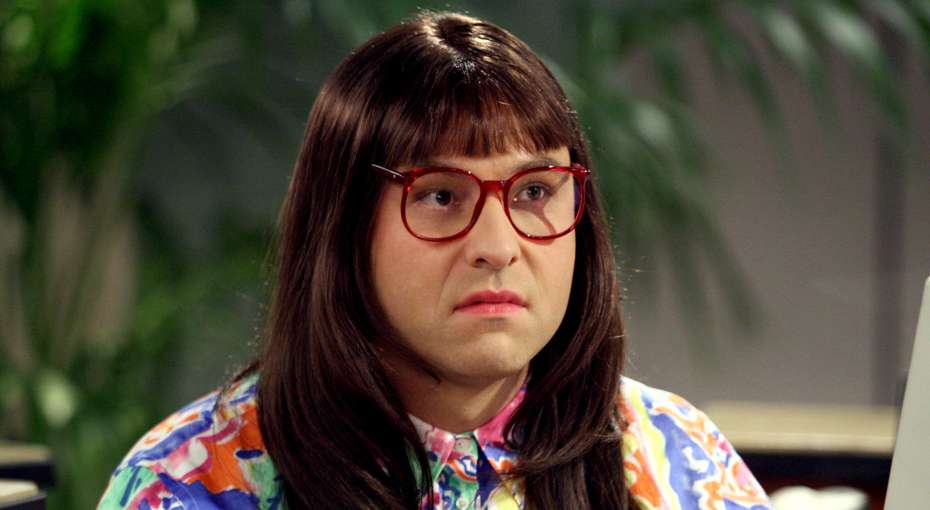 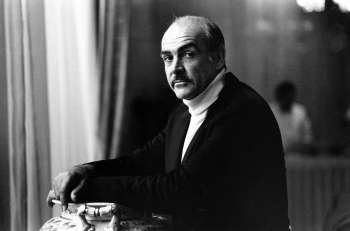 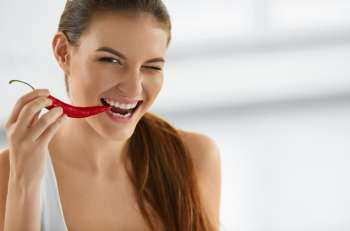