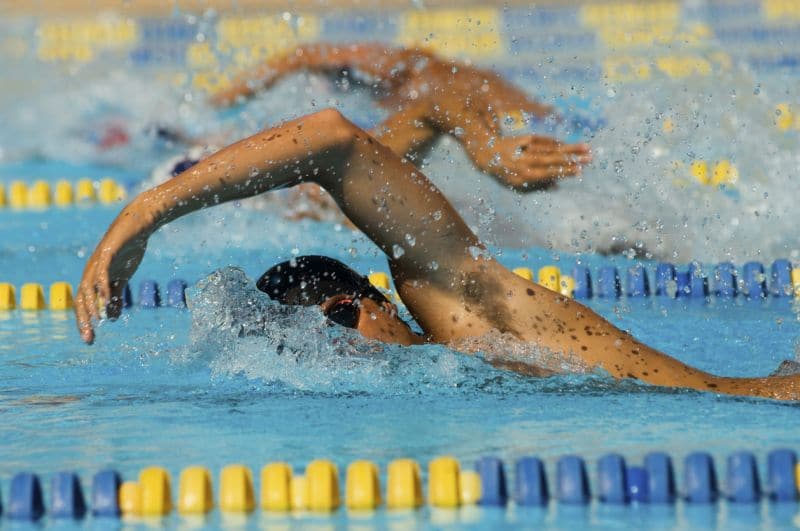 We are only a few days from the conclusion of the 2021 European Aquatics Championships in Budapest, Hungary. The competition was particularly successful for the Hungarian athletes, as they have so far been able to win a total of nine medals – three bronze, three silver, and four gold.

Kristóf Milák finished first place in the men’s 200-meter butterfly, with the second fastest time in history, at the European Aquatics Championships in Budapest on Wednesday.

On the fourth day of the championship, Boglárka Kapás was able to secure an exceptional victory in the finals of the 200-meter butterfly, while Katinka Hosszú was able to follow right after winning silver.

Until the first turn, Kapás had been swimming head-to-head with Hosszú and the other competitors. While the Danish Helena Rosendahl Bach had taken the lead at the 100-meter mark, it was short lived, as Kapás had kicked it into high gear, and was in a noticeably clear lead upon reaching the 150-meter mark.

Kapás’s lead had grown by more than a second by the end, and she completed her swim well ahead of her competitors. She was followed by Hosszú at 2:08.14 and the Russian Svetlana Chimrova at 2:08.55. With a time of 2:06.50, Kapás secured the second-best record in the world for 200-meter women’s butterfly in 2021. 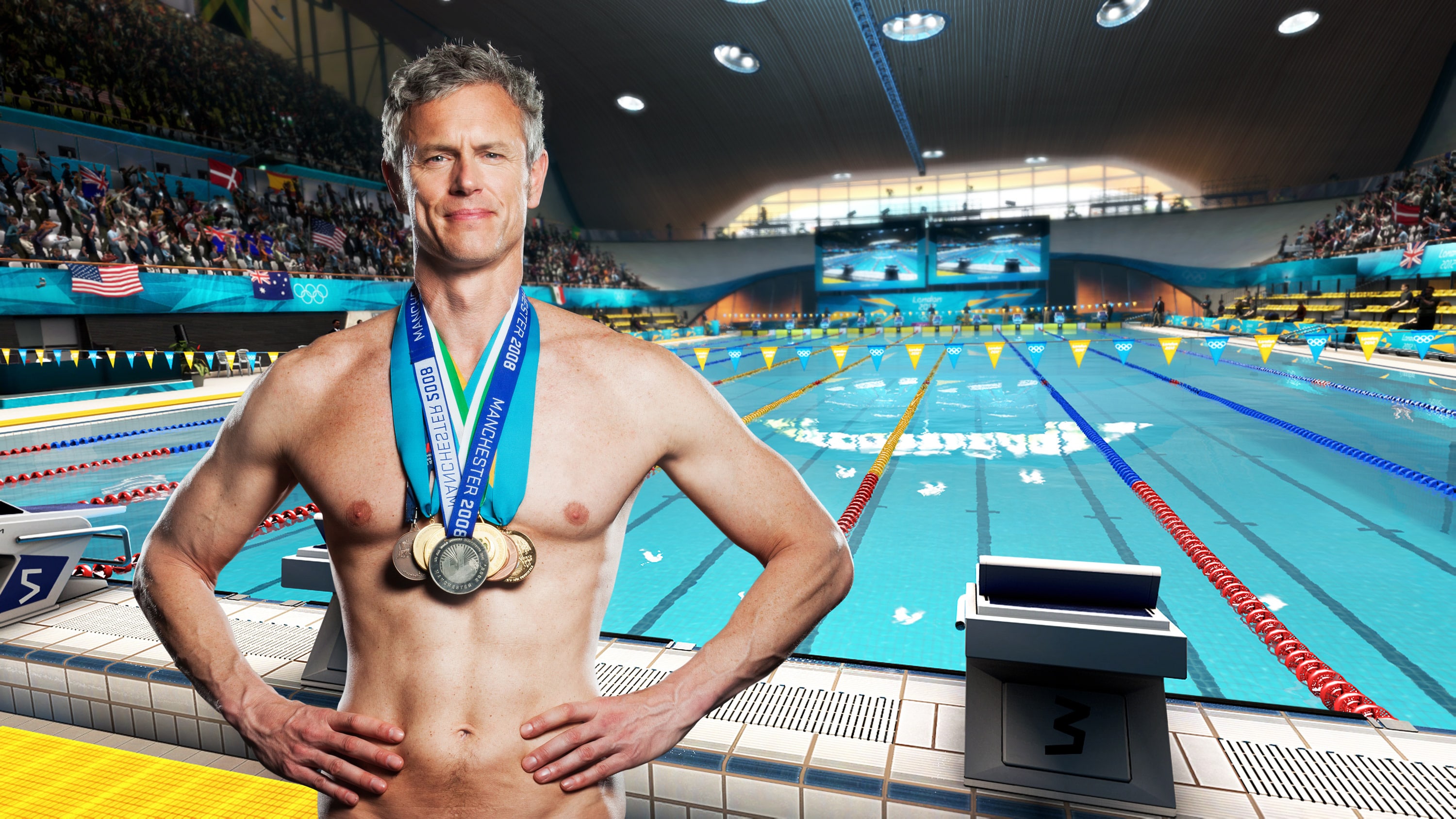 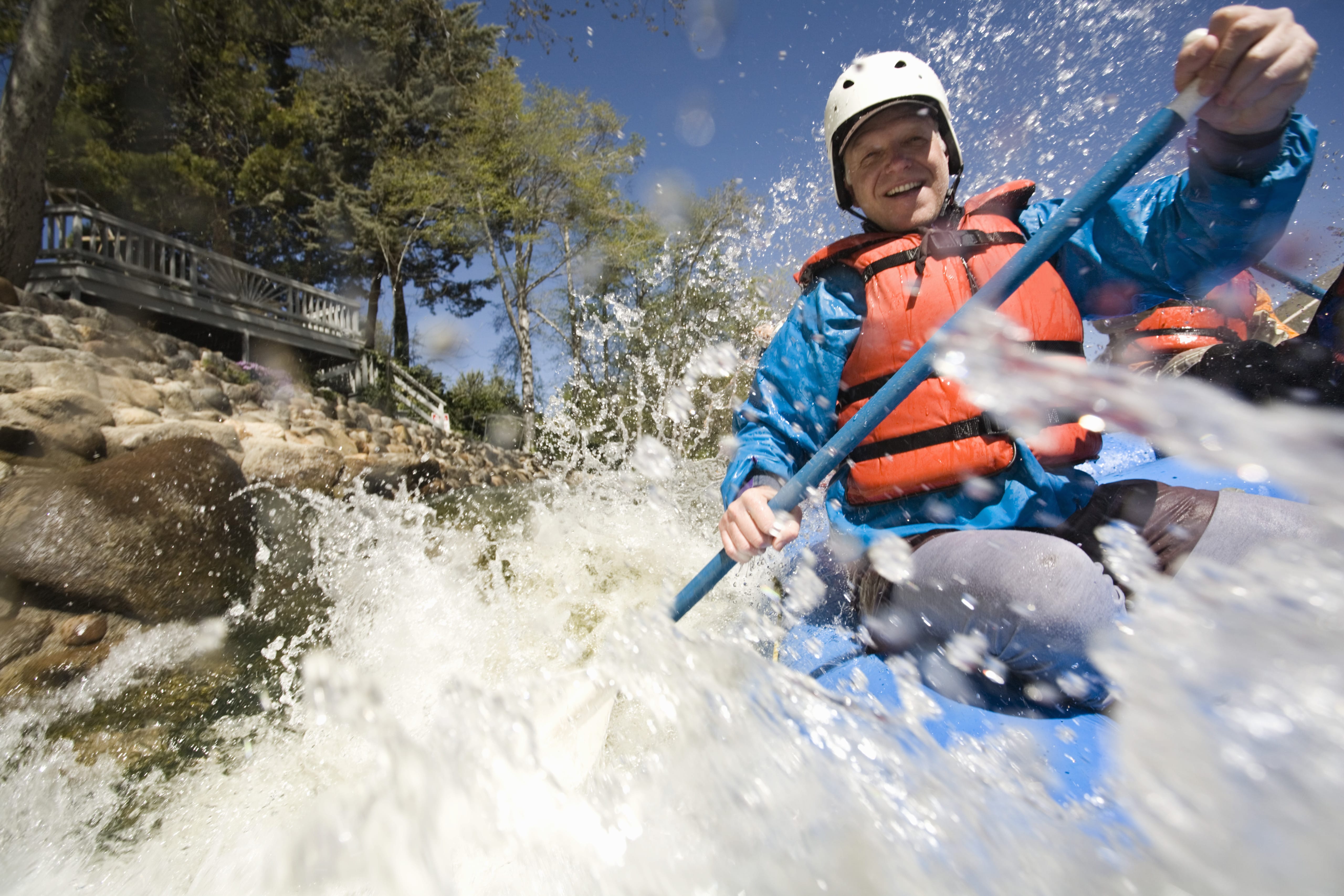 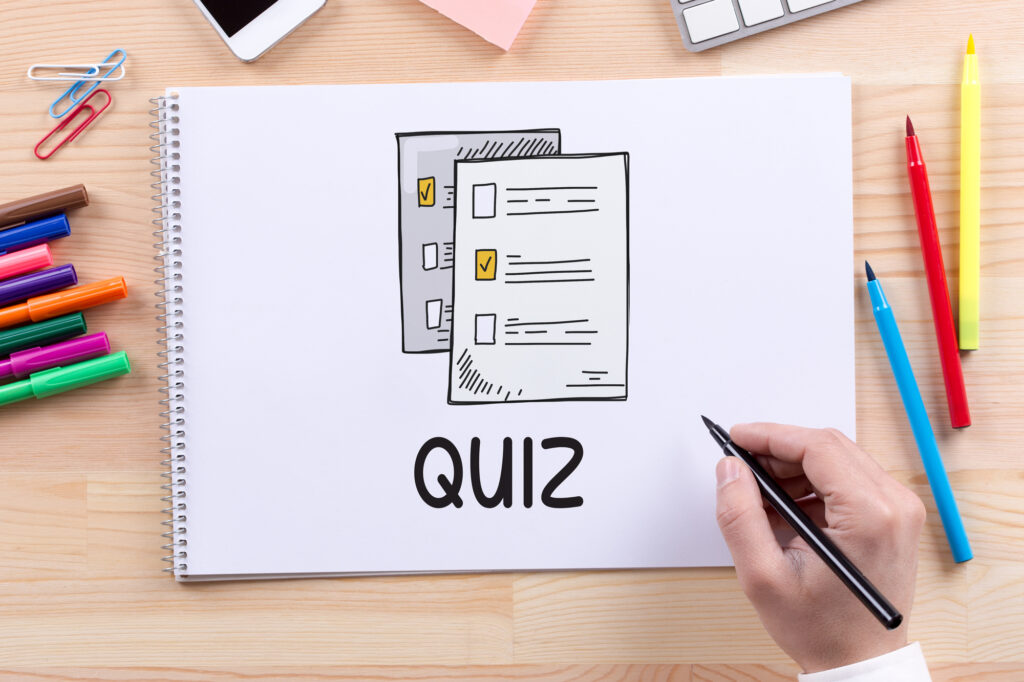 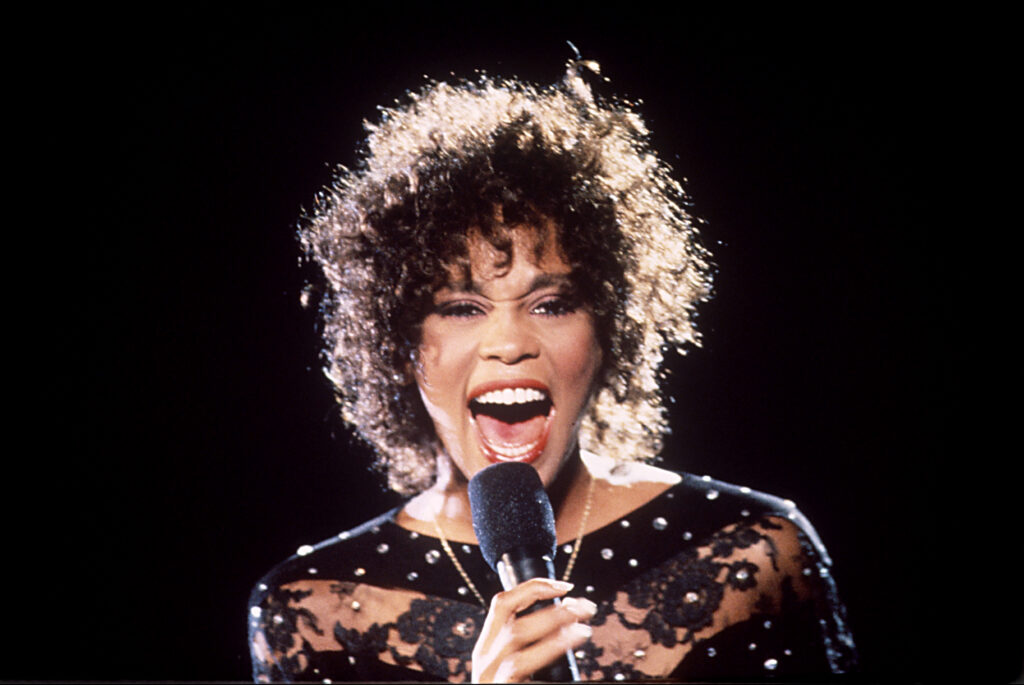 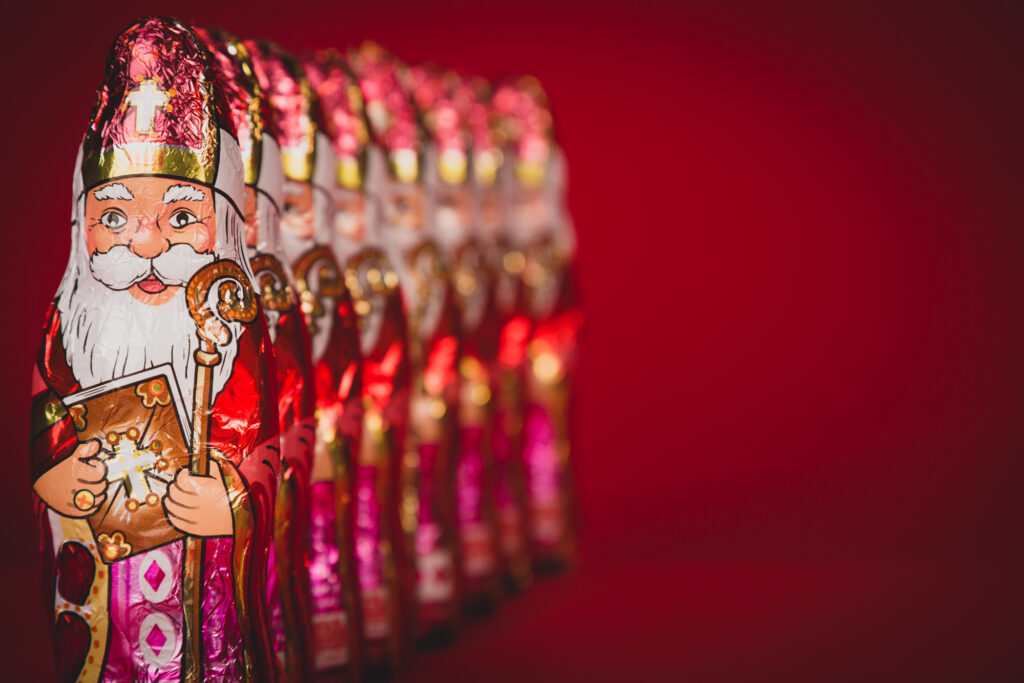