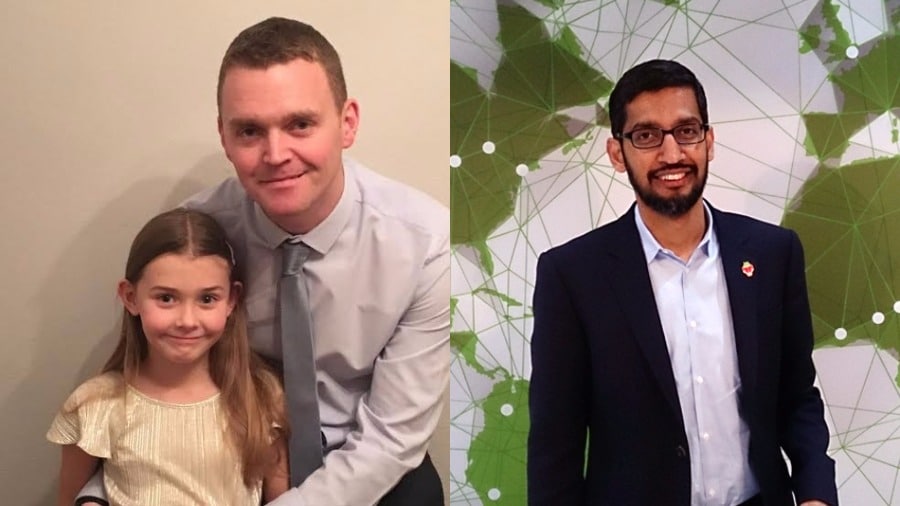 Chloe Bridgewater, who lives in Hereford, England, has a little more drive than most 7-year-olds.

Fascinated by her Kindle Fire tablet and robots — and totally taken by the idea of working somewhere with drive chairs, go-karts, and slides — Chloe decided to apply for a job at Google.

My name is Chloe and when I am bigg I would like a job with google. I also want to work in a chocolate factory and do swimming in the oylmpics, I go swimming on Saturday and on Tuesday. My dad said I can sit on bean bags and go down slides and ride go karts in a job in google. I like computers too and have a tablet I play games on. My dad gave me a game where I have to move a robot up and down squares, he said it will be good for me to learn about computers. My dad said he will get me a computer one day. I am 7 years old and very good in class and am good at my spelling and reading and my sums. My dad told me if I carry on being good and learning one day I will be able to have a job at google. My sister Hollie is also very clever but she like doll dressing up, she is 5. My dad told me to give you a application to get a job in google. I don’t really know what one of them is but he said a letter will do for now. Thank you for reading my letter, I have only ever sent one other and that was to Father Christmas. Good bye.

Imagine her surprise and delight when she got a letter back from the CEO of Google, Sundar Pichai, who encouraged her to follow her dreams.

“I look forward to receiving your job application when you are finished with school! :)” he wrote.

(Business Insider has confirmed the veracity of the letter.)

In that LinkedIn post, Andy said the letter was a much-needed confidence booster for Chloe, who was “knocked down” by a car years ago.

Chloe’s fascination with Google began recently, Andy told Business Insider, when she asked her father where his ideal place to work would be.

Andy currently works in sales for a refrigeration-system parts manufacturer.

“And I said, ‘Oh, Google would be a nice place to work,'” he said, because of its world-famous perks and the cutting-edge work it does.

When Chloe decided she wanted to work there, too, her father encouraged her to apply and “get the ball rolling,” he said.

All the attention garnered from Pichai’s response has redoubled Chloe’s drive to work for Google. Andy says his daughter now wants to find a way into the Silicon Valley-based company through going on TV and talking to the media.

He’s largely resisted, though, saying he wants her to focus on her studies and develop her skills.

But Andy wants to brush up on his own technological skills to catch up with Chloe.”Sadly, I think I’ve got to up my game,” he said. 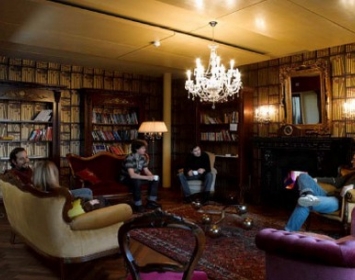 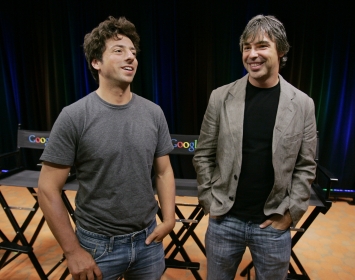 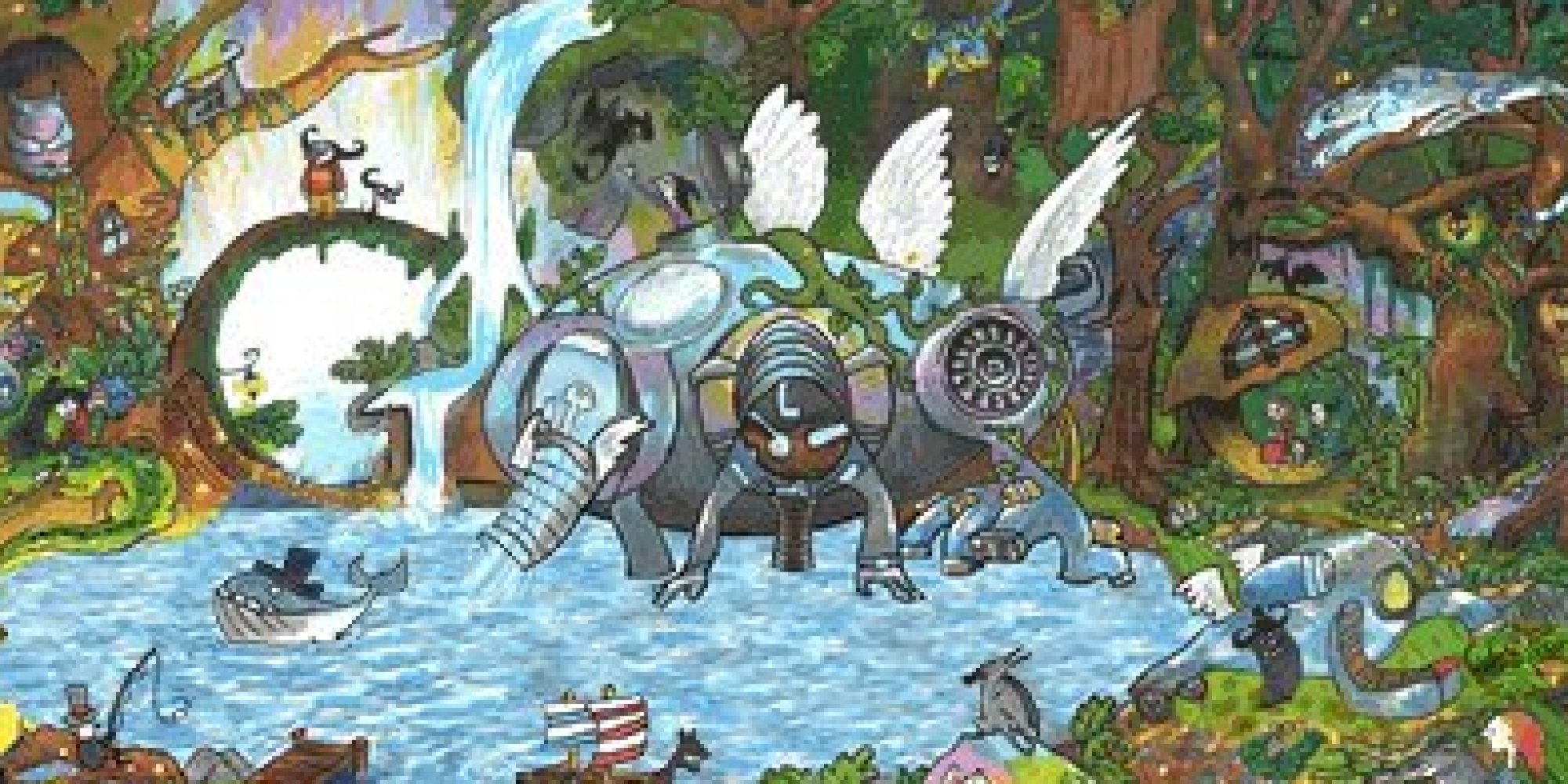 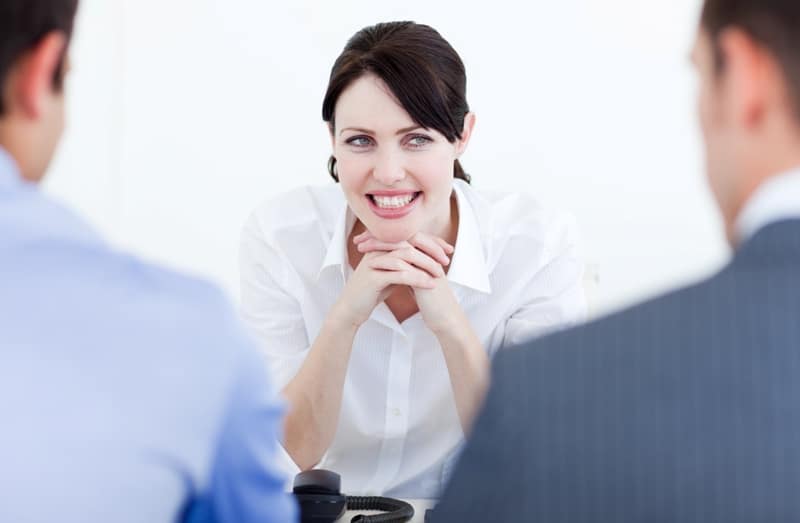