The beginning of a new year always arrives with a parade of noise and light, and the first months of the year often bring along new plans, new experiences, and new impressions. What if one wants a break from the rush? Where can one go to escape the figurative and literal noise of the world? What are the best places on Earth to slow down and be truly still? Let’s take a journey around the quietest places on the planet.

Imagine standing on top of Haleakala’s crater on the island of Maui in Hawaii. The volcano is over 2,000 metres tall, and the crater below is about 800 metres deep. The sun is just beginning to rise over the horizon. This nature experience is happening at one of the “last quiet places”, almost untouched by humans, according to acoustic ecologist Gordon Hempton. In other words, the top of the Haleakala is among the few remaining places on Earth with at least 15-minute stretches of no human noise around: just nature in all its beauty. 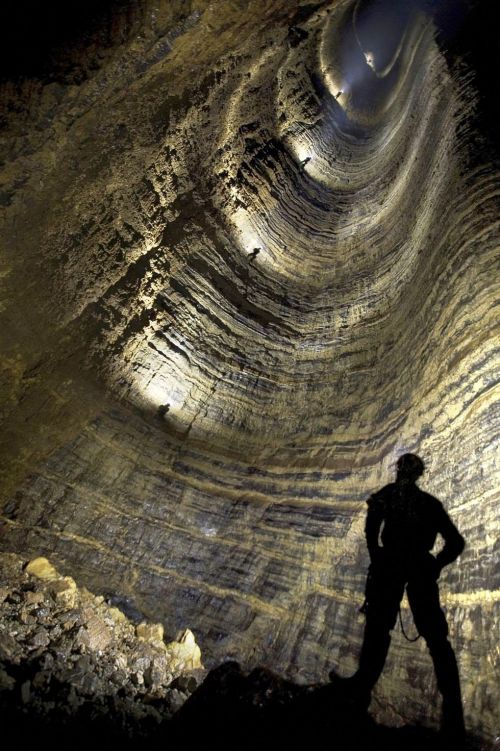 The world’s second-deepest cave might sound like a scary experience to discover, but the Krubera Cave offers an unrivalled, soundproofed, otherworldly experience, hidden in the mountains of the Arabika Massif in Georgia’s Abkhazia region. Down in depths of more than two kilometres, in the pitch-black darkness, the world feels different, and tranquillity is much easier to find. Unfortunately, the cave is not yet open to tourists, but explorations are still ongoing. Who knows what else there is to find?

Humans have conquered almost all of the planet, but this southernmost tip remains truly isolated. Antarctica really is the furthest corner of the world: there are no villages and no inhabitants other than research expeditions, and there have never been local residents in known history. For visitors that arrive, there is just the vast wilderness, the elements of nature, solitude – and silence. It is an experience of quiet that no other place on Earth can quite replicate.

It is not as far from civilization as the South Pole, but Kielder Miles in England’s Northumberland county is the quietest place in Britain. The area is a giant blanket bog, and it is the furthest in Britain you can be from a road or flight path. Trevor Cox, a professor of acoustic engineering at the University of Salford points out that most people associate small noises like rustling leaves or singing birds with silence, and Kielder Miles happens to have little of these. Nevertheless, it has a uniquely calm atmosphere.

Makgadikgadi, in the southern African country of Botswana, used to be an impressive lake as big as all of Switzerland. 3,900 square kilometres across, it is now one of the biggest salt flats in the world, lying in the middle of a desert no less. It has barely any natural life, except for some blue-green algae and migrating zebra or gnu by night. Needless to say, visitors arriving at the lake bed will almost be able to hear the silence.

Speaking of Switzerland, the country is home to the quietest city in the world, according to the World Hearing index and the World Health Organization. No major city has less noise pollution than Zürich, which might be part of the reason it was recently selected as the second most liveable city on Earth. With Lake Zürich nearby and snowy mountains on the horizon, the city’s calm is coupled with natural beauty. 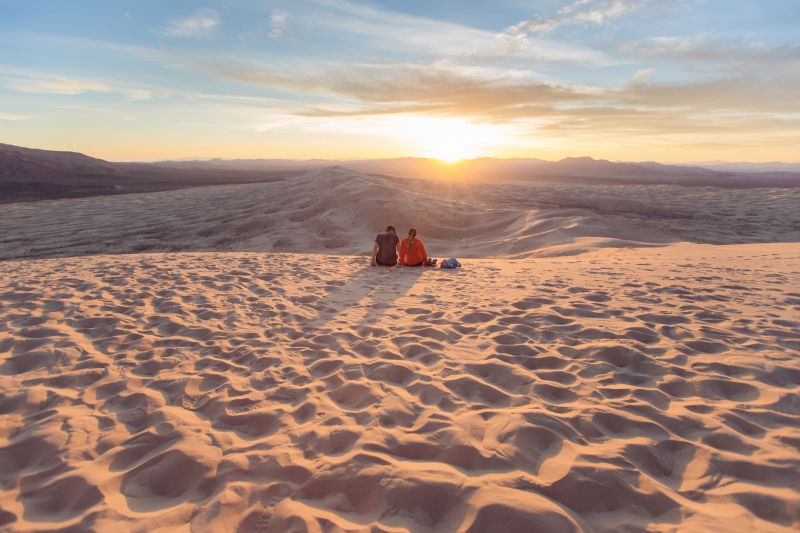 While California is famous for its hustle and bustle, its natural wonders are at least as impressive. The Mojave Desert, spanning California, Nevada, Utah, and Arizona, is the driest desert in North America, and when summer gets especially hot, even tourists abandon the popular sites. Without any cars, planes, animals, or people around, the wind is the only thing interrupting the quiet among the sand dunes, creating a uniquely calm atmosphere, especially in the early mornings.

Hoh Rain Forest, in the Olympic National Park in Washington state, is one of the most untouched, ecologically rich corners of the US. It boasts more than 300 bird species and 70 different mammals, as well as the biggest coniferous forest in the lower 48 states. It is also home to the “One Square Inch of Silence”, a sanctuary for quiet that is regularly monitored by park service staff to check possible intrusions of noise. This patch of Washington forest is perhaps the best example of authorities recognizing the importance of quiet.

Russia is a vast country, and much of its territory is true wilderness. In the far east end of the country, Kronotsky Nature Reserve has gained its reputation as the “Land of Fire and Ice”. Among the gorgeous volcanoes and the bare landscape, there is not much life to see apart from the occasional wild animal. Visitors arriving here are so far from any sign of civilization that the experience itself might prompt them to turn inwards. To protect the area, however, only 3,000 tourists are allowed to come here every year. 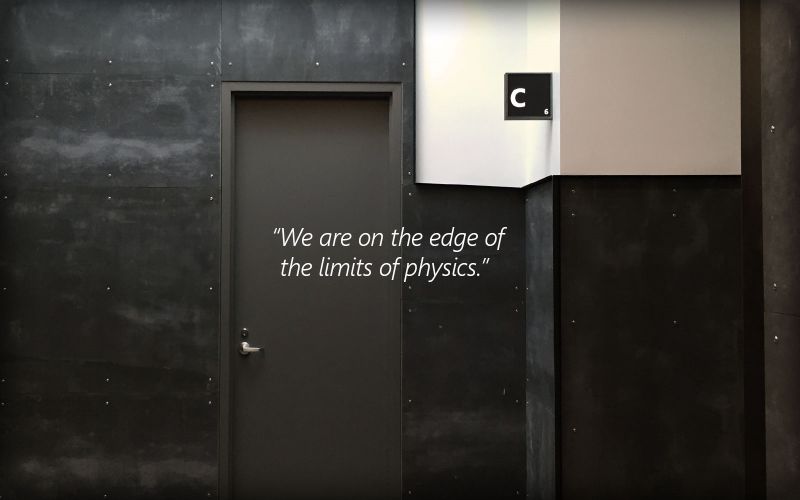 The official quietest place on Earth, according to the Guinness World Records, is a scientifically engineered quiet room in a Microsoft research lab in Redmond, Washington. The chamber is soundproofed from the outside and also designed to swallow all reflections of sound, which makes it “anechoic”, or fully echo-free. The silence here is so deep, and so much quieter than any other similar chambers, that it is, in fact, closest to Brownian motion, the natural movement of liquid or gas particles. Not a bad place to start listening to your own thoughts! 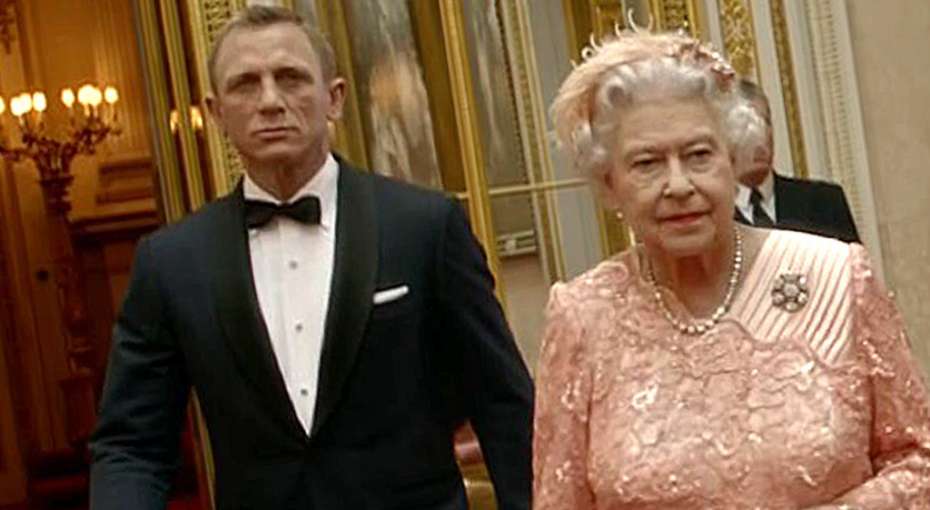 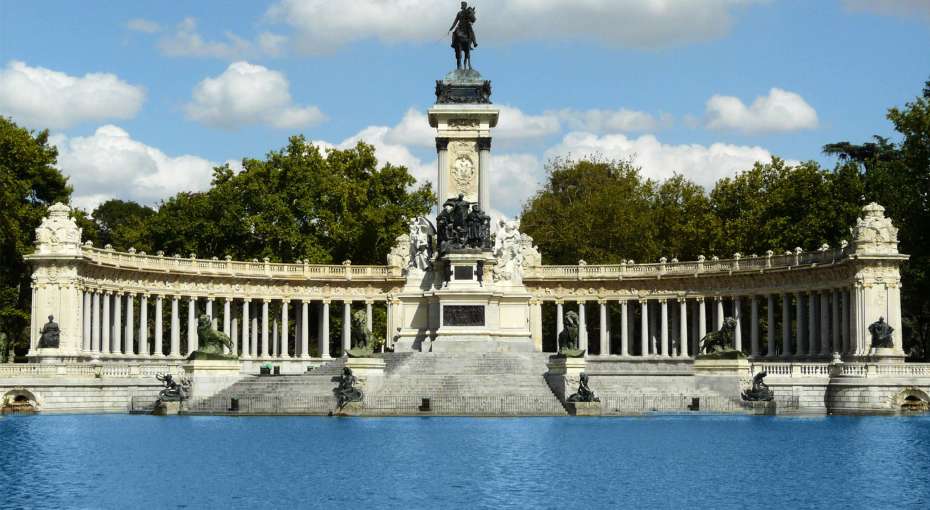