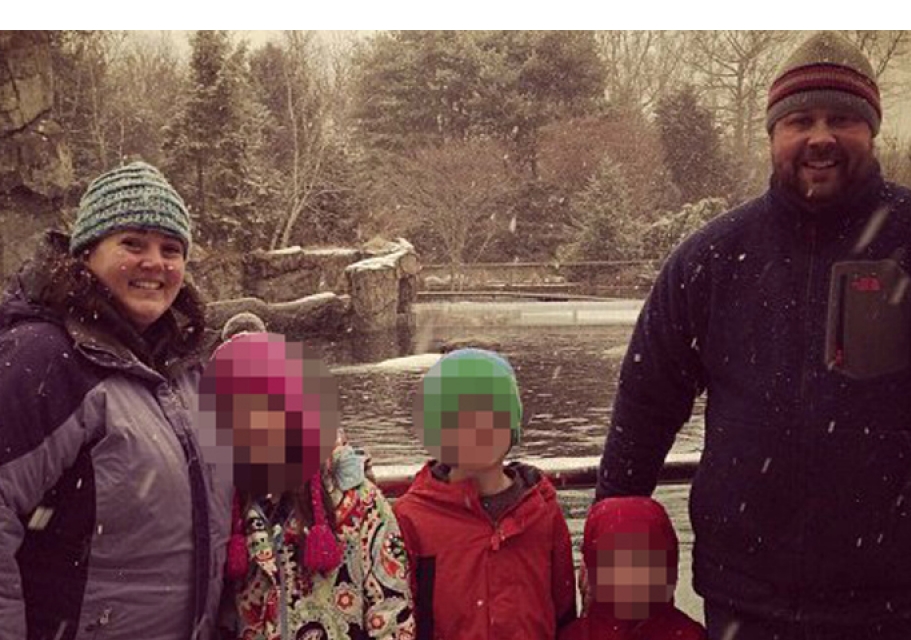 A 79-year-old man who thought he was picking up his great-grandchild from school on Friday drove home with the wrong tot. As soon as the great-grandfather made a right turn instead of a left out of the Sterling, Connecticut school, 5-year-old Everett Stone yelled “I live on Pine Hill Road!” which incidentally is the same street that his great-grandson lives on.

“[The great-grandfather] said ‘I know you live on Pine Hill Road but your mom is sick so you have to come to my house,’” the boy’s father, Derek Stone, 38, told The Post. “The man pulls into his garage and my son refuses to get out of the car. So the man goes into the house and gets his wife, who took my son’s hat off, and said ‘Hey you have the wrong kid,’ then they called the school.” The kindergarten boys were wearing similarly styled hats, the same color coats and are about the same height and build.

Instead of calling Everett’s parents or the police, the Sterling Community school secretary asked the elderly gentleman to drive the boy back to the school. She then notified the principal who called the boy’s parents. “The secretary says ‘Bring him back,’ at that point the police should have been notified,” Derek said. 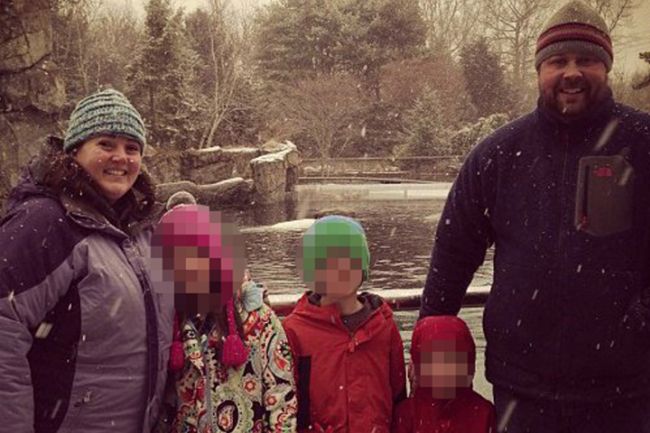 Derek’s wife Angela panicked when Everett didn’t get off the bus with their other two children. “The principal gets on the phone, and tells my wife ‘There’s been a mix-up, your son went home with another kid’s grandfather,’” he said. Angela runs a daycare center out of their home so she couldn’t leave to pick up their frightened child, so the school sent him home on a school bus. “They put him on an empty school bus, scared to death, and sent him home alone,” Derek fumed.

Derek and Angela blasted the school for not immediately calling the police. They demanded that the state police investigate. They concluded that it was an innocent mix-up, but the parents are still fuming over the lax security at the school. “It’s scary that it could even happen, thank God it was an innocent grandfather who meant no harm to my child, but it could have been anyone walking in and taking my child,” Derek said.

1. The great-grandfather thought he was taking home his own great-grandchild.

3. Everett was taken back to school by the school secretary.

5. Everett’s parents blame the school for not taking good care of their child. 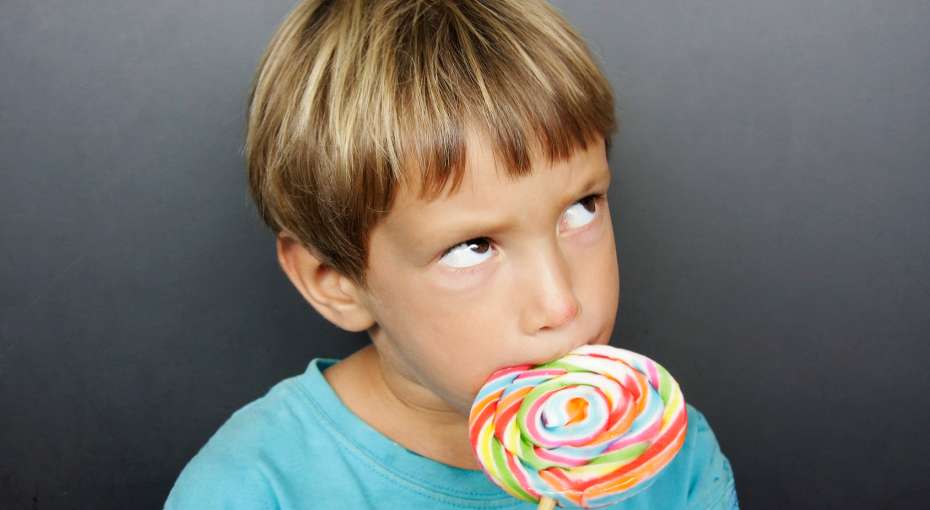 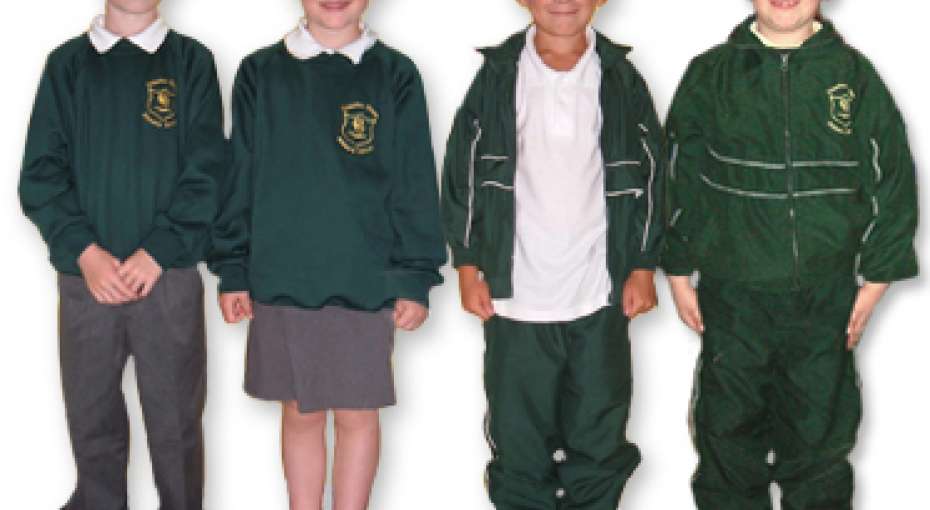 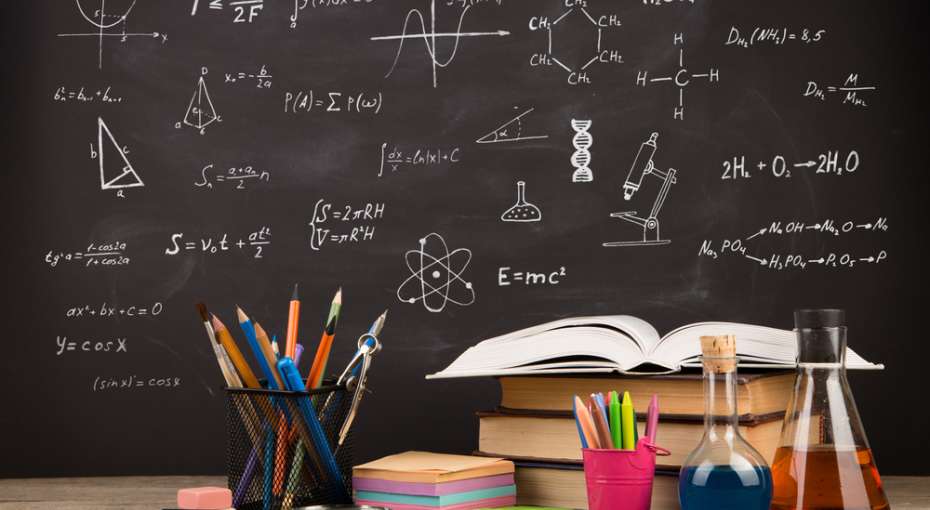