A brave shop assistant fought off armed robbers - with mineral water. Lolita Bezrukova, 33, was restocking her shelves when the armed thugs stormed into the shop in the city of Irkutsk in Russia.

Captured on CCTV, the hooded men are seen charging into the shop with one of them carrying a pistol. He then jumps on top of a refrigerator and screams at the woman to hand over the shop’s takings. When she tries to fend him off he becomes increasingly violent, sticking the gun in her face until she is filmed picking up the five-litre bottle of water and, swinging it above her head, chases them out.

As the pair fled into the street pursued by Bezrukova, stunned passersby watched in amazement.

Witness Efimiya Prokhorova, 27, said: "I saw these two hooded men running out of the shop and I instantly knew something was up. And then I saw this short brunette woman emerge with a huge bottle of water and set off after them down the street. It was almost comical, but also very brave of her. The robbers were clearly panicked and she was running after them shouting she would smash their butts."

The no-nonsense shop assistant told Russian media: "It’s not that I’m brave, but there was something about their attitude that really angered me. I have to work for my money and they think they can just get it for free. Without thinking I just grabbed the bottle and chased after them." 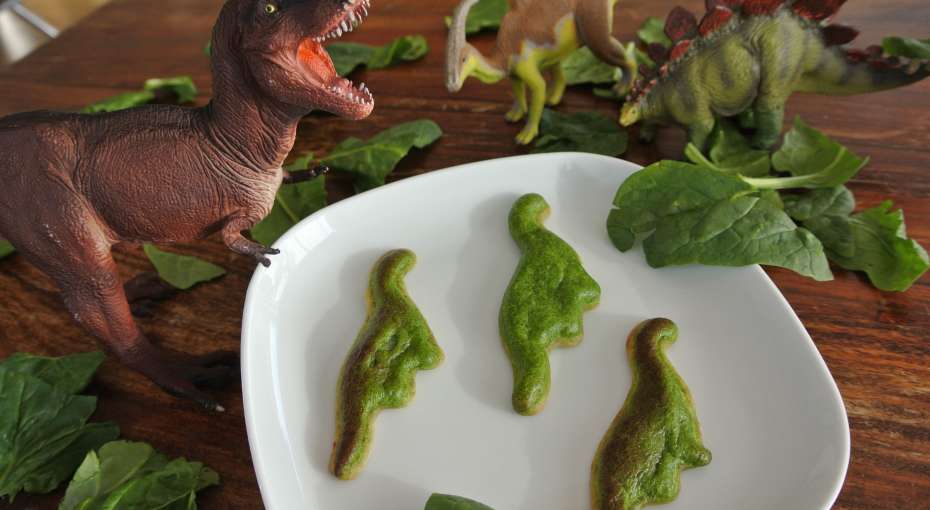 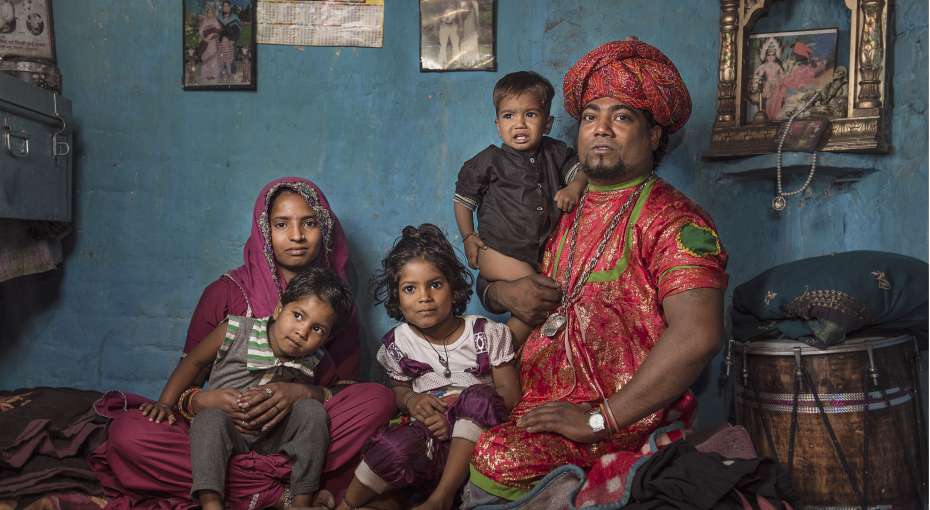 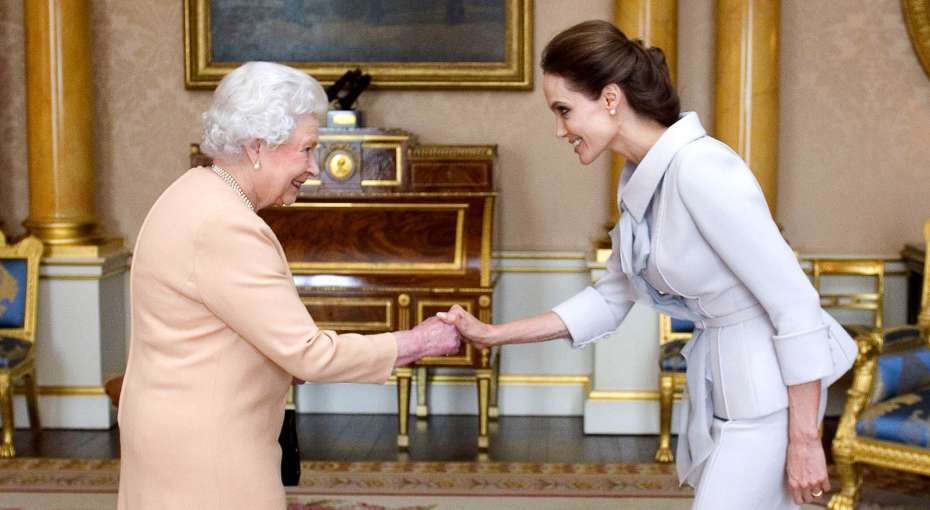