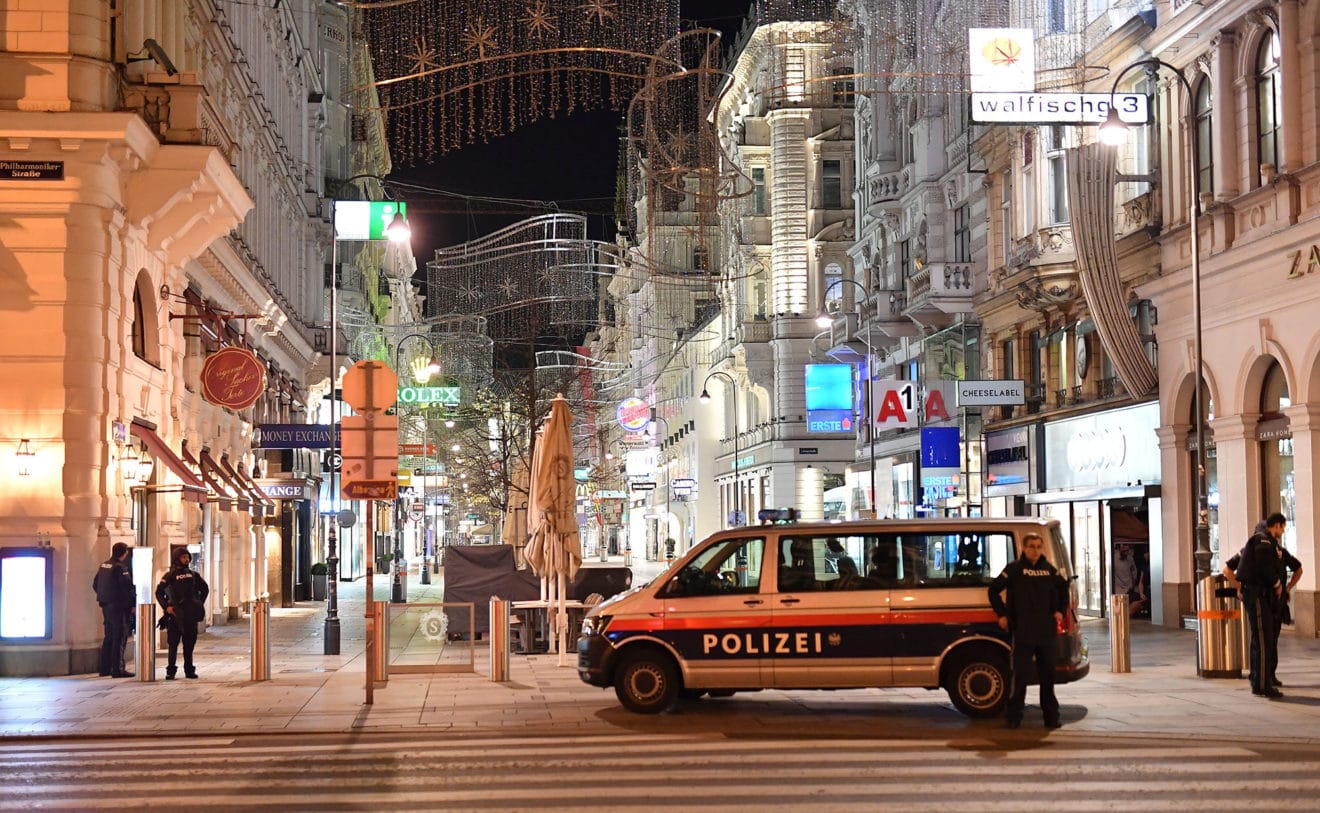 Manhunt after terror attack in Vienna

November 3, 2020 – Police are searching for other suspects after a multiple gun attack in the Austrian capital killed four people and injured 17 others. Police shot and killed one assailant.

Interior Minister Karl Nehammer told reporters Tuesday that two men and two women had died from their injuries in the attack late Monday. A suspected attacker, who was carrying an assault rifle and a fake suicide vest, was also shot and killed by police. 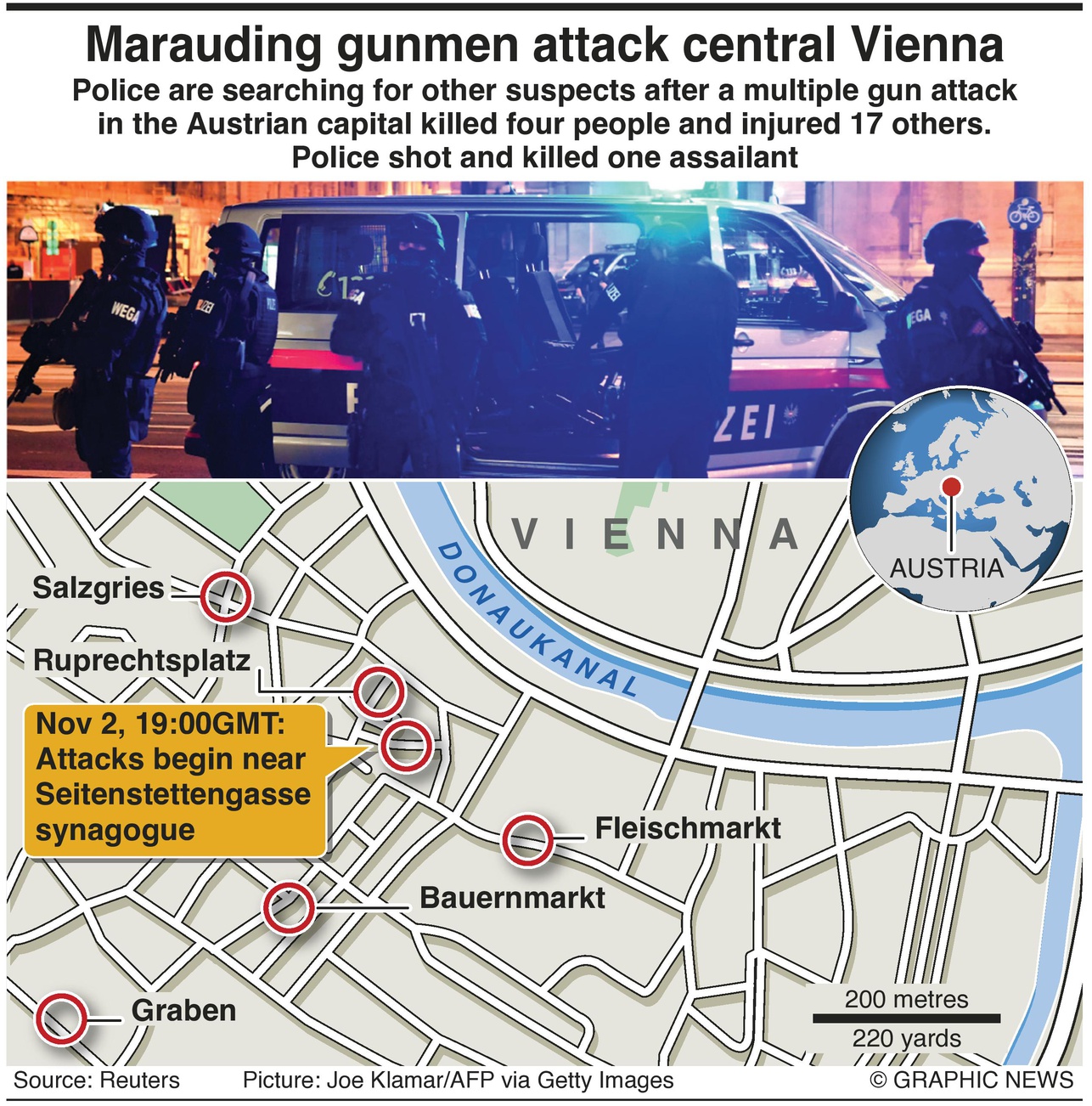 Nehammer said that initial investigations indicate the suspect who was killed had sympathized with the Islamic State group. Police searched his apartment and other premises as well, Austrian news agency APA reported.

Authorities were still trying to determine whether further attackers may be on the run, he said. People in Vienna were urged to stay at home if possible on Tuesday and children did not have to go to school.

Among those injured in the attack was a police officer, said Nehammer. The 28-year-old officer was in the hospital but no longer in a life-threatening condition.

The shooting began shortly after 8:00pm (19:00GMT) Monday near Vienna’s main synagogue as many people were enjoying a last night of open restaurants and bars before the start of a month-long coronavirus lockdown.

The attack drew swift condemnation and assurances of support from leaders around Europe, including from French President Emmanuel Macron, whose country has experienced three Islamist attacks in recent weeks. 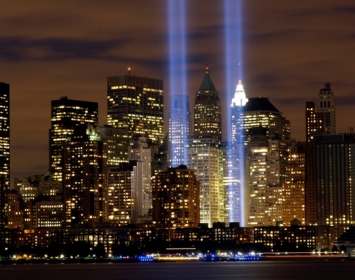 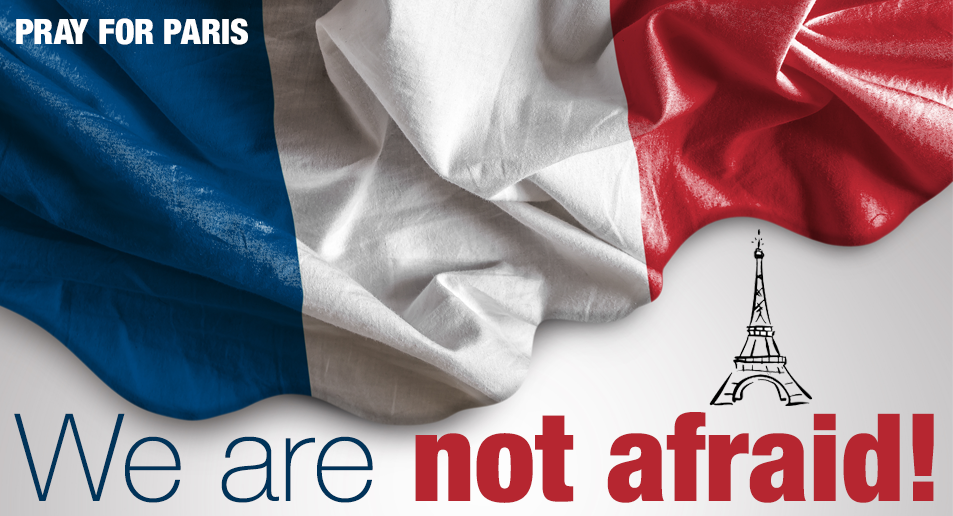 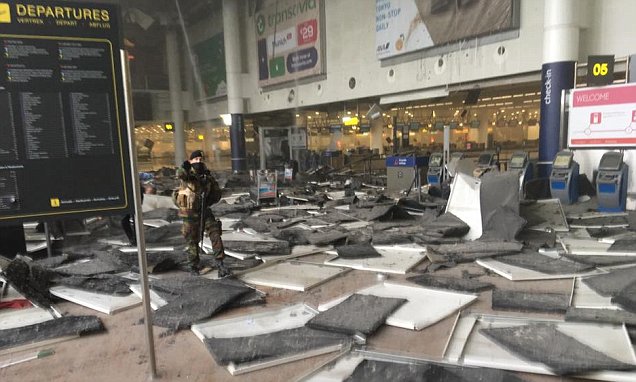 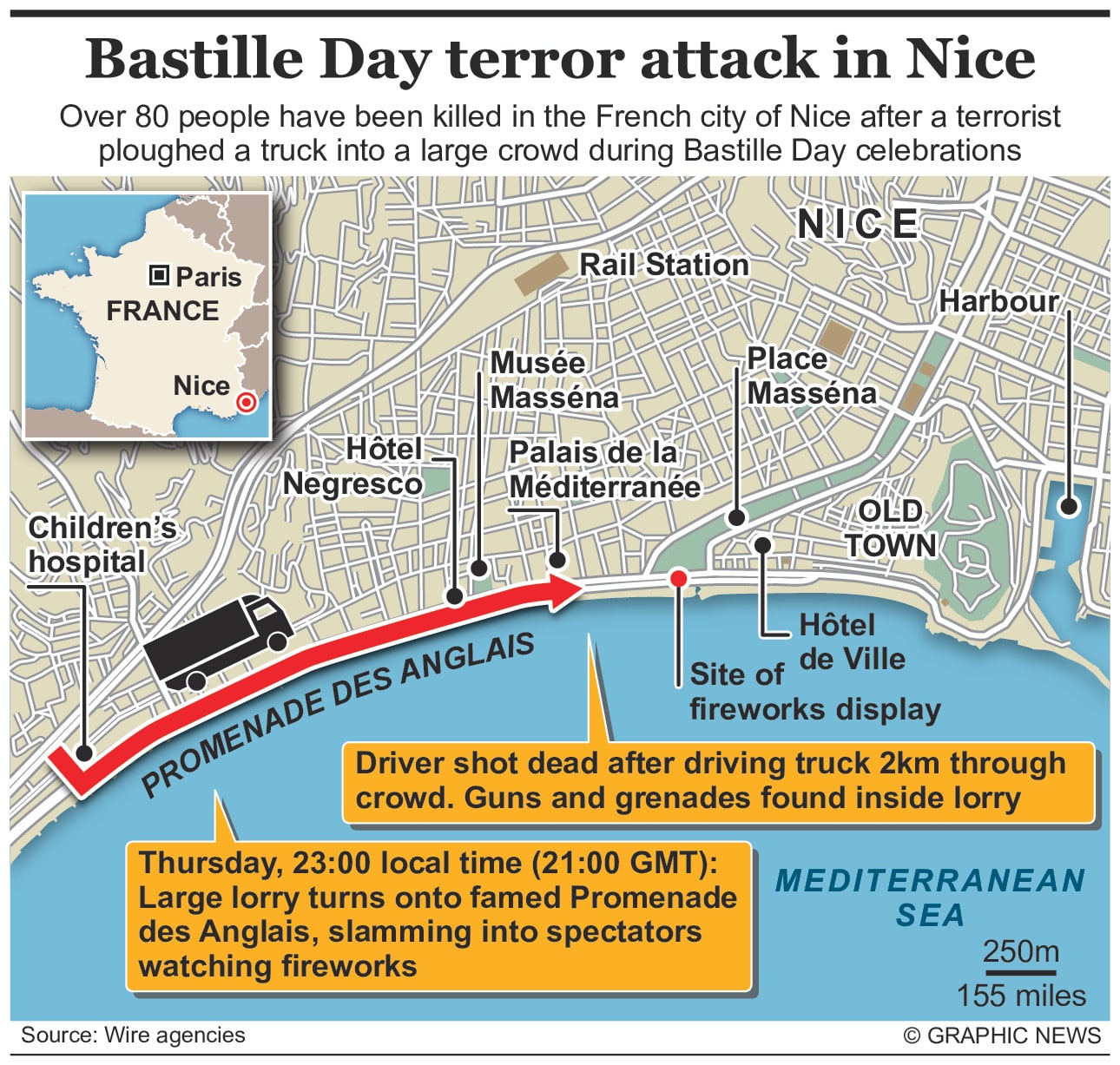