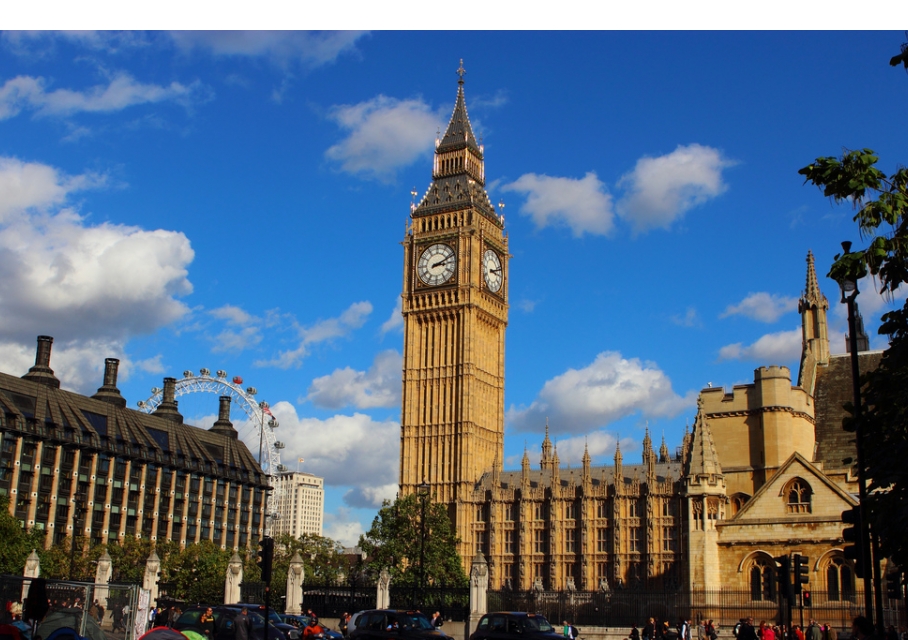 English is a foreign tongue in up to a quarter of households in parts of London, the census revealed. Census figures released earlier this week highlighted the changing face of the UK over the past decade, and revealed just 44.9 per cent of Londoners describe themselves as white British. The data from the Office for National Statistics also indicates that English is not regularly spoken in between 20 and 25 per cent of houses in a number of boroughs across the capital. In thousands of other homes only the children living there regularly speak English, a report in the Daily Telegraph said.

In the east London borough of Newham 24.3 per cent of households are home to nobody who speaks English as their main language. In Brent, in north-west London, and in Westminster, the figure is 22.4 per cent.

Work is underway in ethnically diverse Newham to encourage people living in the area to use English.

Mayor Sir Robin Wales has said the council is concerned that the language barrier could leave women and elderly people isolated in their homes.

The local authority has stopped the supply of foreign language newspapers to local libraries as part of its policy to promote integration, the report said.

The census figures also revealed 7.5million residents of England and Wales were foreign-born in 2011, and that less than 90 per cent of the country is white for the first time ever.

It also showed a record dip in marriage rates.