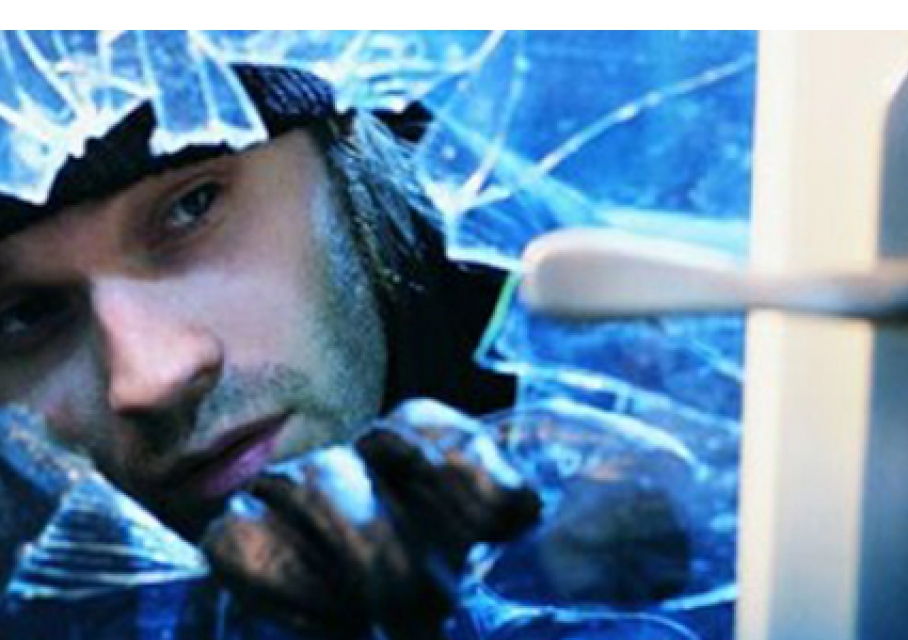 An eastern Pennsylvania man was charged after he allegedly broke into a home, cut his hair and prepared fried chicken before being discovered. The man was charged with breaking into the home in Easton, about 50 miles north of Philadelphia. According to court documents, the homeowner returned home Sunday to discover him watching TV and cooking chicken.

Authorities said the man threw a rock through a front door window to get inside and appeared to have rummaged through every room in the house. He also took a shower.

The man faces burglary, criminal trespass and other charges and was being held on $15,000 bail.